Home » Andrew Cuomo donated $500,000 from his $5MILLION payment for Covid pandemic book – and will give the rest to daughters

ANDREW Cuomo has announced he has donated $500,000 of his $5million Covid book deal to charity and will give the rest to his daughters.

This launch occurred right before Covid numbers spiked in New York City and he sent the state back into lockdown.

At the time, Cuomo had not revealed the advance he received for his book deal, but his office confirmed the $5million price on Monday.

Crown, a division of Penguin Random House, published the book.

However, they had stopped promoting it after the nursing home scandal and the allegations of sexual assault against the Governor of New York. 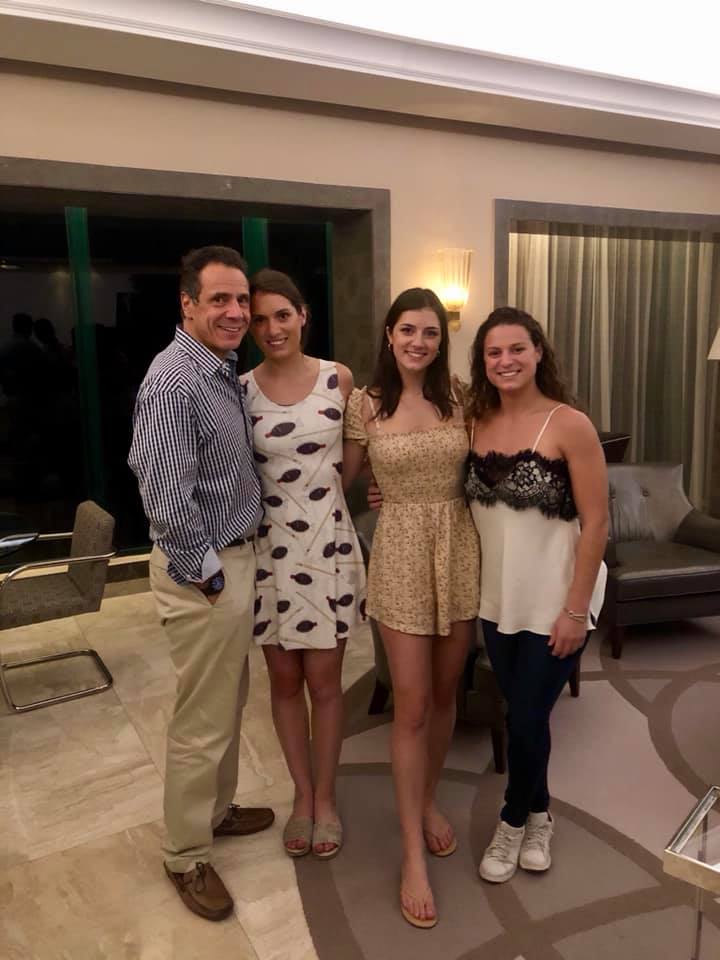 In 2020, Cuomo was paid $3.12million for the book and will receive another $2million in the next two years.

Of his net payment after taxes of $1.5million, he donated a third to charity and left the rest for his daughters.

The donation will go directly to the United Way of New York State to support state-wide COVID-relief and vaccination efforts.

His three daughters will receive roughly $300,000 each.

Cuomo had three daughters with his ex-wife Kerry Kennedy: Michaela, 23, and twins Cara and Mariah, 26.

Cuomo spoke about his three daughters' work during the pandemic saying they produced "'tireless and effective work for all New Yorkers."

He continues by saying his daughters gave him "strength and love to make it through the crisis every day."

Son, 14, shoots mum and dad dead before turning gun on himself in bloody rampage