Yang says Midtown beating victim ‘could have easily been my mother’

The scare-Crow tactics of Democrats: Goodwin

We can’t wait for Scott Stringer to release a diss track next.

Andrew Yang released a rap video to drum up support for his New York City mayoral bid Thursday — featuring rhymes about his failed presidential campaign, COVID-19 and how it’s “dope” to be an Asian candidate.

“An Asian candidate — that’s dope / I won’t even lie/ As far as my support though/ that ain’t even why/The war on normal people / Opened up my eyes.”

It continues, “Everyone — white, brown, yellow and black/ It’s time to come together, what’s ironic is that/ NY forward will bring New York Back.”

The video opens on Jin — who also wrote several tunes about Yang during his failed presidential bid — trying to sell a homemade CD on a Big Apple street before launching into lyrics boosting Yang’s policies such as “COVID relief” and a “basic income program.”

In the 3-minute video, Yang chats with New Yorkers and visits the Brooklyn Bridge, a food cart and pizza joint.

The tune also touches on Yang’s failed 2020 presidential run — proclaiming, “He made the most sense during the race/ probably why they cut his mic off at the debates.” 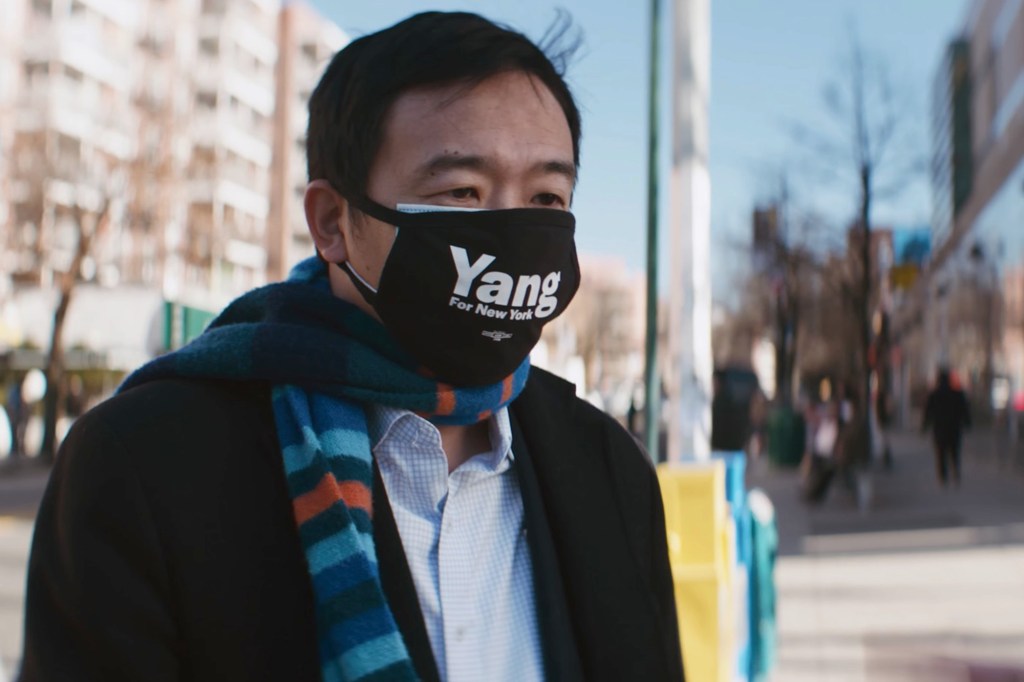 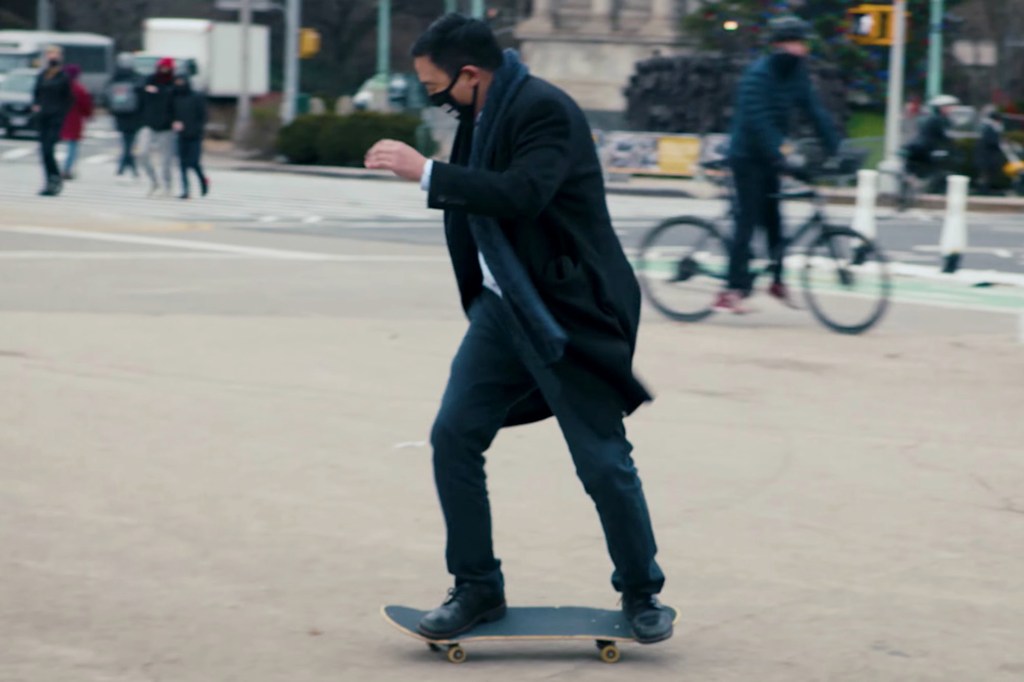 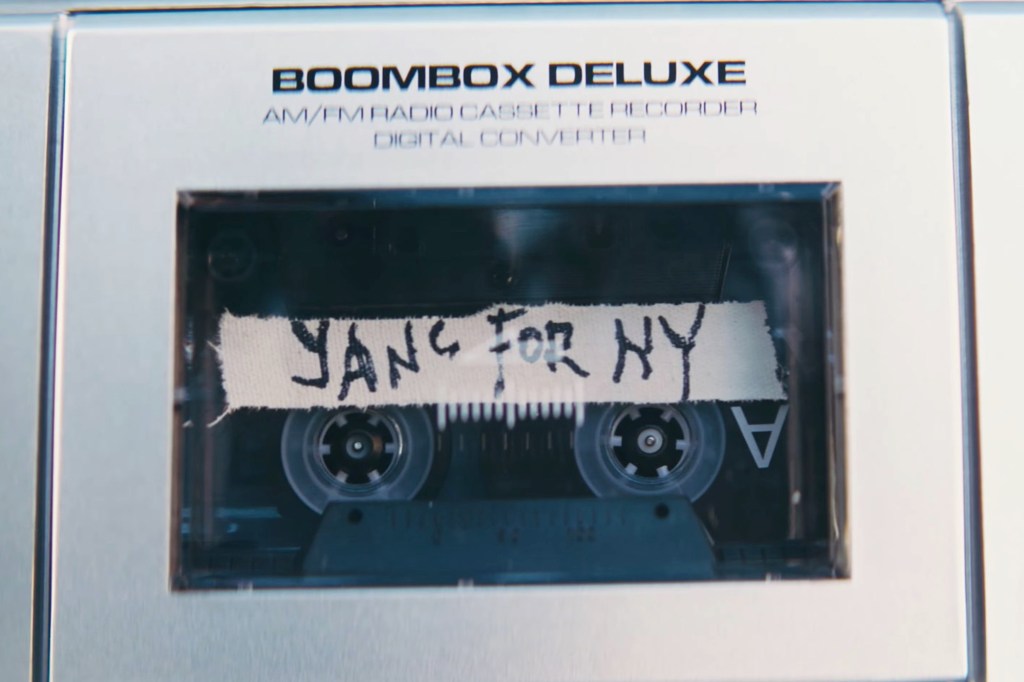 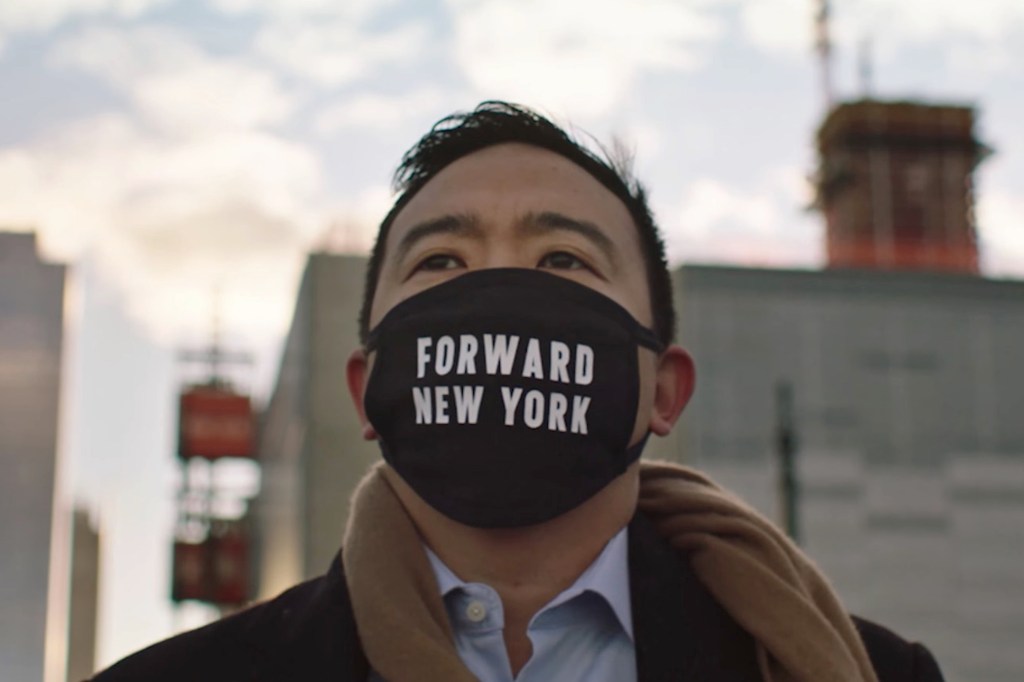 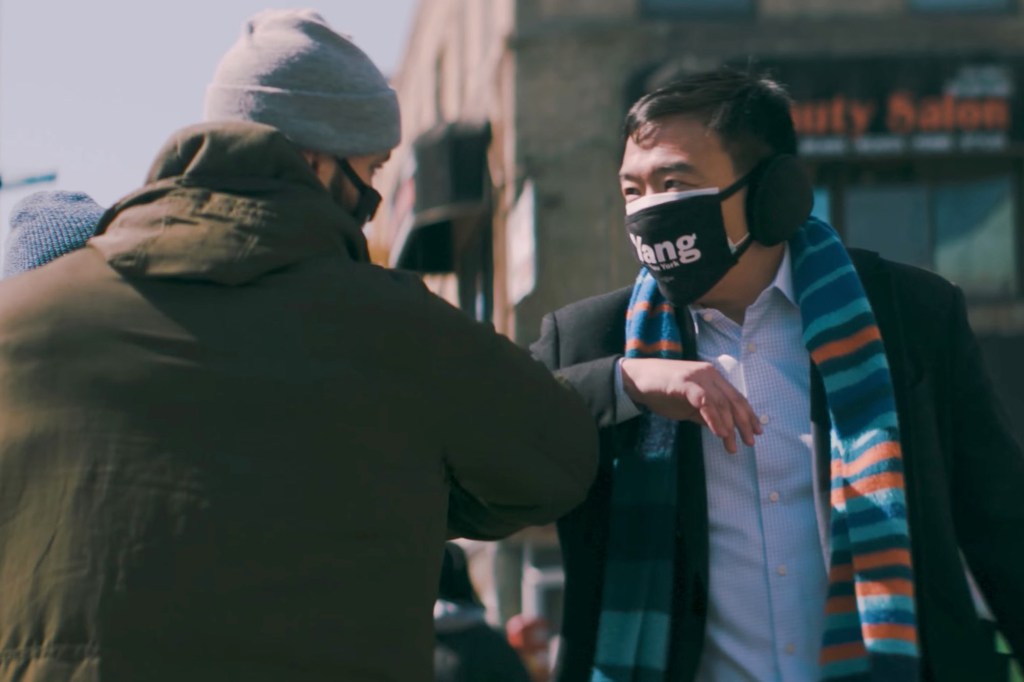 Africa could become next epicentre of coronavirus with just five ICU beds for every MILLION people, WHO warns – The Sun