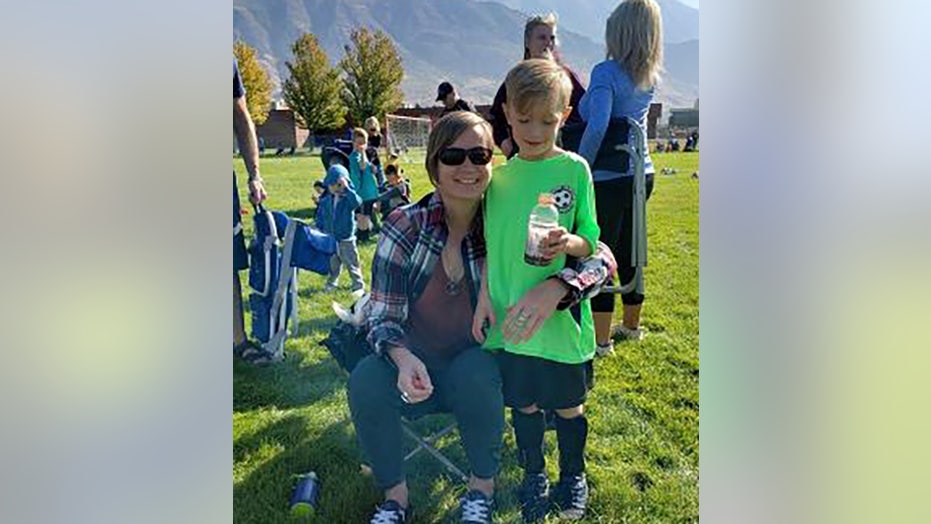 A Utah woman, who police suspect has ties to a far-right, anti-government extremist group that is part of the so-called "sovereign citizens" movement, is accused of kidnapping her 6-year-old son during a supervised visit over the weekend and fleeing the state.

Emily Jolley, 43, and her son, Terran Alexander Butler, 6, were recently spotted in Roseburg, Ore., the Salt Lake County Sheriff’s Office said in a press release Thursday. They are believed to be traveling with a woman named Bonnie Jackson, 56, in a blue 2015 Honda Civic with Utah license plate number X371WW and may be headed for Yachats, Ore.

Authorities described Jackson as Jolley's "friend" and "sympathizer." The FBI and law enforcement in Lincoln County, Ore., are also investigating the case.

Investigators believe Jolley is a member of a far-right anti-government extremist group involved in the so-called "sovereign citizens" movement, a spokeswoman with the Unified Police Department of Greater Salt Lake confirmed to Fox News. The group does not recognize most state and local governments and has created its own court system, which sometimes produces unofficial child custody documents, she said. 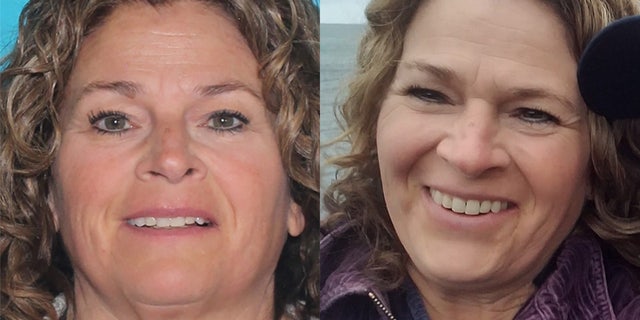 Police first issued an Amber Alert Monday after Jolley allegedly kidnapped Butler during a supervised visit Saturday. Authorities initially believed she was headed for Washington State, where she has family ties. The boy's grandmother was also arrested over the weekend for allegedly obstructing justice but was released on bail on Monday.

The boy’s father, Timothy Butler, said he was awarded full custody of Terran but began to organize monthly supervised custody visits with Jolley about a year ago.

He said he dropped his son off Saturday for a visit with Jolley; her mother, Larain Latter Jolley; and a third woman, a care supervisor, at Old Mill Court Condominiums in Millcreek. But when he tried to get in contact with Jolley to pick up his son, the calls went to voicemail and he contacted police.

When officers arrived, Larain Latter Jolley slid them a document through the mail slot from the so-called “Supreme Court of Utah Common Law Constitutional Court” and claimed Jolley had regained custody of Terran.

“Those are not legal documents and they’re meaningless in Utah and the United States courts,” Sgt. Melody Cutler with the Unified Police Department told KSL-TV. “They hold no legal value.” 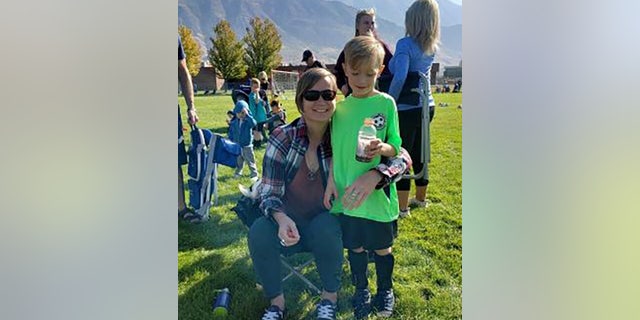 Emily Jolley is accused of kidnapping her son, Terran Butler, 6, during a supervised visit on Saturday. (Unified Police Department of Greater Salt Lake)

TRUMP ADDRESSES QANON CONSPIRACY THEORY FOR THE FIRST TIME: 'I HEARD THAT THESE ARE PEOPLE WHO LOVE OUR COUNTRY'

Officers returned to the home with a search warrant and arrested Larain Latter Jolley, who was charged with suspicion of obstruction of justice, a second-degree felony, and released Monday on $10,010 bail, Fox 13 Salt Lake City reported.

Police said text messages showed the women had discussed ways to throw investigators off Jolley’s trail, and Larain Jolley refused to co-operate or give any information regarding the whereabouts of her daughter and grandson.

Butler told KUTV in an on-camera interview that the younger Jolley belongs to a group of people who consider themselves “sovereign citizens” and feel like laws don’t apply to them.

“We do believe Terran to be in imminent danger, not necessarily of any track history of Emily being a physically abusive person, but obviously a long history of emotional abuse that she has subjected Terran to. Mental instability, and a group of dangerous individuals that she has chosen to associate herself with,” he said. "Basically, it's a group of individuals the FBI has considered a domestic terrorist group.”

His girlfriend, Amelia Meneses, who said she considers herself a second mother to Terran, said Jolley had presented other documents from the group in the past during supervised visits. 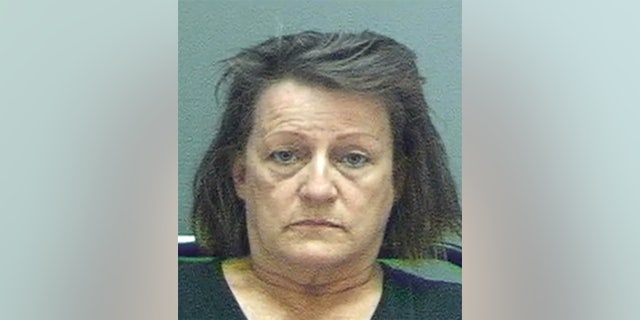 Larain Latter Jolley was charged with obstruction of justice and refused to cooperate with police regarding the whereabouts of her daughter and grandson. (Salt Lake County Sheriff’s Office)

"At that visit, she pulled out some paperwork from this new government — whatever she belongs to — and had a 5-year-old sign his name, and she was getting a fingerprint basically relinquishing his rights as a U.S. citizen, is what this document had said,” she said.

Another family member, Erica Jolley Wanner, who is Jolley’s estranged twin sister, said she chose to speak with the station for an on-camera interview hoping it would help the public bring her sister and nephew home. She said her sister cut off contact with her three years ago and believes Jolley is a member of a group who is helping her live off the grid.

“Maybe she's trying to look like me, maybe she's been using my identity,” Wanner said. "I think she absolutely has people that are facilitating and enabling her to remain hidden. So, they all believe that she's protecting her son."

The Unified Police spokeswoman told Fox News that the department could not confirm Jolley was a believer in the QAnon conspiracy theory, but the Daily Beast reported that QAnon conspiracy believers and those who partake in the "sovereign citizens" movement hold similar beliefs and are often connected. Jolley's Facebook page also had dozens of posts about QAnon, according to the outlet.

The QAnon conspiracy theory is centered on the baseless belief that President Trump is waging a secret campaign against enemies in the “deep state” and a child sex trafficking ring run by satanic pedophiles and cannibals. It entered mainstream politics when Republican candidate Marjorie Taylor Greene, a QAnon believer, entered the race for a Georgia House seat.

According to the Daily Beast, a network of some QAnon believers have been convincing women who’ve lost custody of their children that Child Protective Services would sell them into human trafficking. In one case, a Colorado woman whose son was sent to a foster home planned an armed raid on the home with other believers in the conspiracy theory, who later helped hide her whereabouts once she became a fugitive. Another case involved a Kentucky woman who kidnapped her twin daughters and was later found hiding out among a group of anti-government “sovereign citizens.”