A GIRL has been abducted by her anti-vax dad who said he was doing God’s work by preventing her getting a Covid jab.

The seven-year-old was taken into hiding by dad Michael Jackson and has not been seen by her mum for two months. 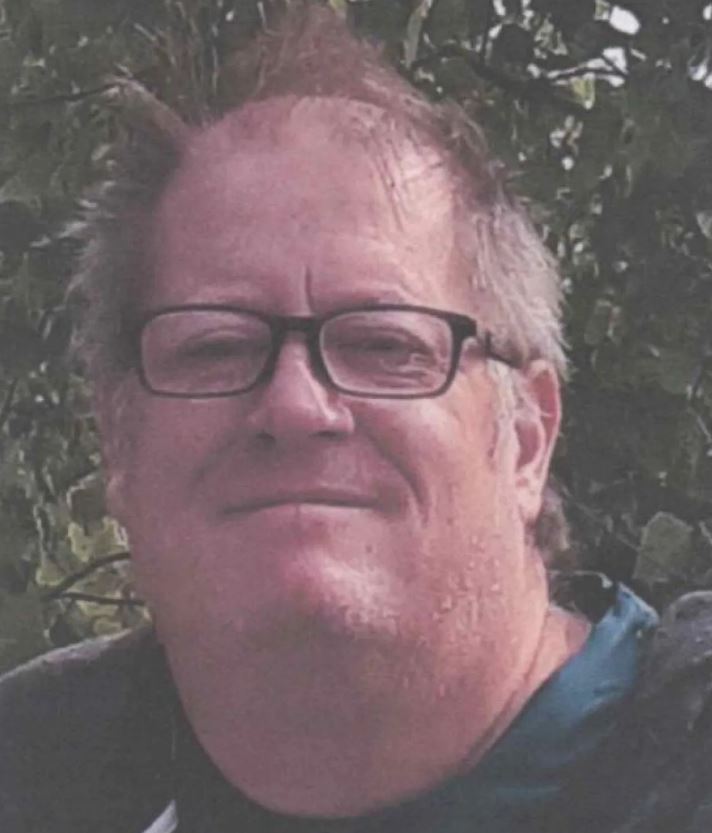 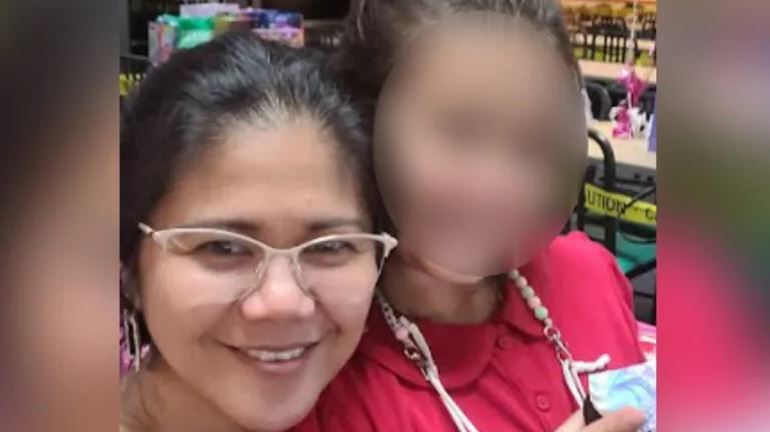 Jackson appeared on a web based talk show Canada to explain why the girl had not been returned to heartbroken mum Mariecar Jackson after she went to visit him.

“I’m following God, and I’m doing what he wants me to do,” he said.

A string of hugely positive studies show Omicron IS milder than other strains, with the first official UK report revealing the risk of hospitalisation is 50 to 70 per cent lower than with Delta.

Covid booster jabs protect against Omicron and offer the best chance to get through the pandemic, health officials have repeatedly said.

The Sun's Jabs Army campaign is helping get the vital extra vaccines in Brits' arms to ward off the need for any new restrictions.

Jackson appeared last week via video from an undisclosed location with the girl, CBC reports.

He admitted that he has kept the girl since about November 11, long past when he was supposed to return her to her mother.

When told his wife would probably vaccinate the girl, Jackson said “my choice was made then and there that this wasn’t going to work, and that I had to protect my daughter from it”.

Mariecar said her marriage ended seven years ago and has now appealed to the public for help tracking the girl down.

"She's only seven. She needs to be home. I just want her home," she told CBC.

With tears running down her face, Mariecar addressed her daughter, saying: "Mommy will never stop looking for you.

“Mommy loves you so much. Every day, I pray that some day you'll be home.

“I love you so much. Mommy is standing strong and some day we will be together."

Her lawyer Jill Drennan said Jackson might have now have fled Saskatchewan province with his daughter.

“We simply don’t know where she is. We are asking the public for help. We’ve never seen anything quite like this.”

Saskatchewan judges have reportedly issued two court orders for Jackson to return the girl to her mother.

Israel rejects $1.5B Chinese water plant after Pompeo said it could affect working relationship with US