THE Easter bank holiday is here, bringing with it four days to enjoy hot cross buns, hunt for eggs, and enjoy the first easing of lockdown restrictions.

However, Londoners looking to travel across the city to see friends, may encounter some difficulties due to planned closures across the public transport network. 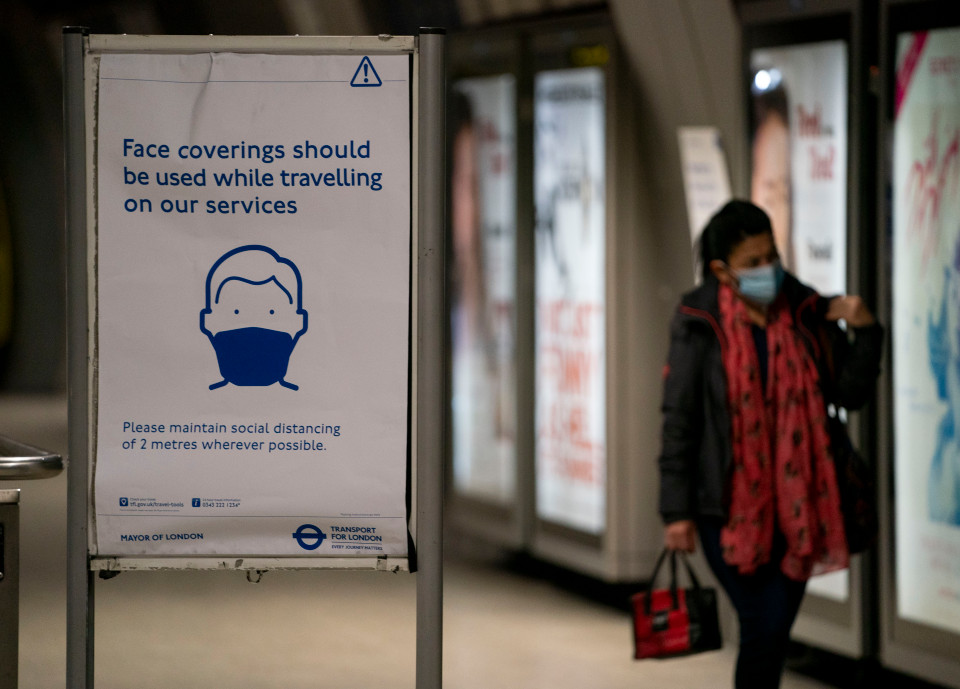 Will trains be running over the Easter weekend?

Transport for London (TfL) has announced some train lines will see closures and disruption between Good Friday and Easter Monday.

Some sections of the Overground will not have service, MyLondon reported.

TfL rail services in East and West London would also be disrupted – including trains from Hackney Wick to Stratford, and Romford to Upminster.

There would be no service between Hayes & Harlington to Heathrow Terminal 5 on Sunday, April 4.

There will be a reduced service between Paddington and Hayes & Harlington/Reading on the same day and trains will not stop at Acton Main Line, Hanwell and West Ealing.

On the TfL rail west, there would be no service between Hayes and Harlington to Heathrow Terminal 5 on Sunday.

There would also be a reduced service between Paddington and Hayes & Harlington/Reading on the same day and trains will not stop at Acton Main Line, Hanwell and West Ealing.

Will the tube be running over the weekend?

While most tube services would continue running over the weekend, others would stop over Easter, and commence on Tuesday 6.

Planned closures only affected the Northern Line and the Piccadilly Line.

No service between Charing Cross/Euston (via Bank) and Stockwell from Friday, April 2 and Monday, April 5. 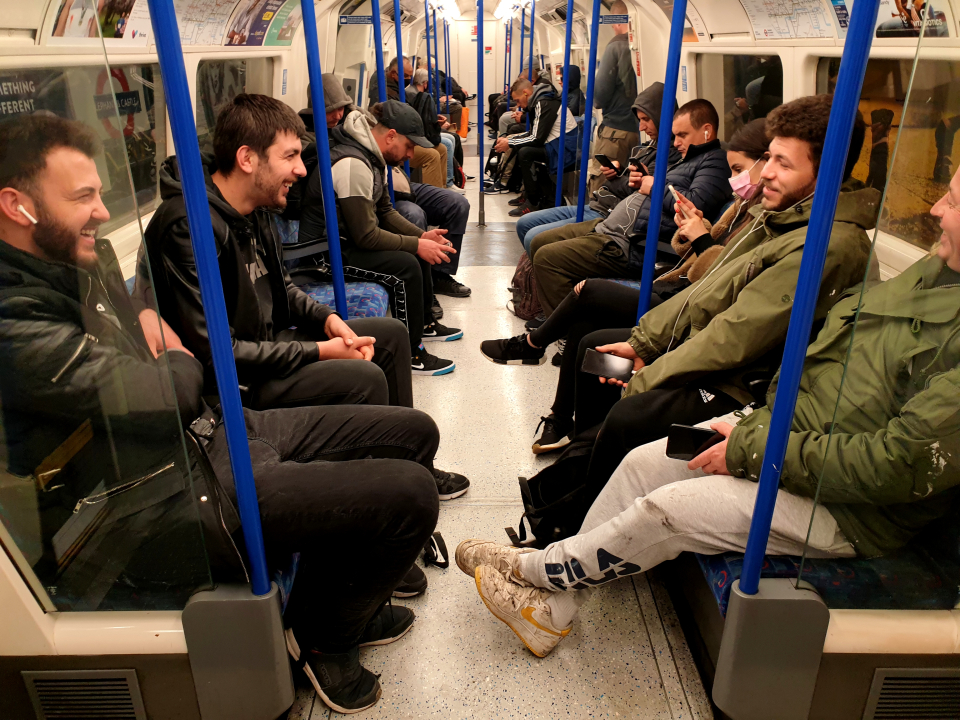 No service between Wood Green to Cockfosters from Friday, April 2 and Monday, April 5.

No service between Rayners Lane to Uxbridge from Friday, April 2 and Monday, April 5.

Will busses be running over the weekend?

London’s buses will operate a Saturday service on Good Friday and a Sunday service will run on Easter Monday.

Some non-TfL related road closures will be taking place in London over the long weekend including around London Bridge, Camden Road, Catford and Shoreditch.

These closures will mean some buses may be diverted

Almost half of federal cases against Portland rioters have been dismissed