Mr Bercow made the comments in response to demands from Labour, the DUP and four other opposition parties complaining the summary legal advice released on Monday did not comply with a Commons resolution agreed on November 13. 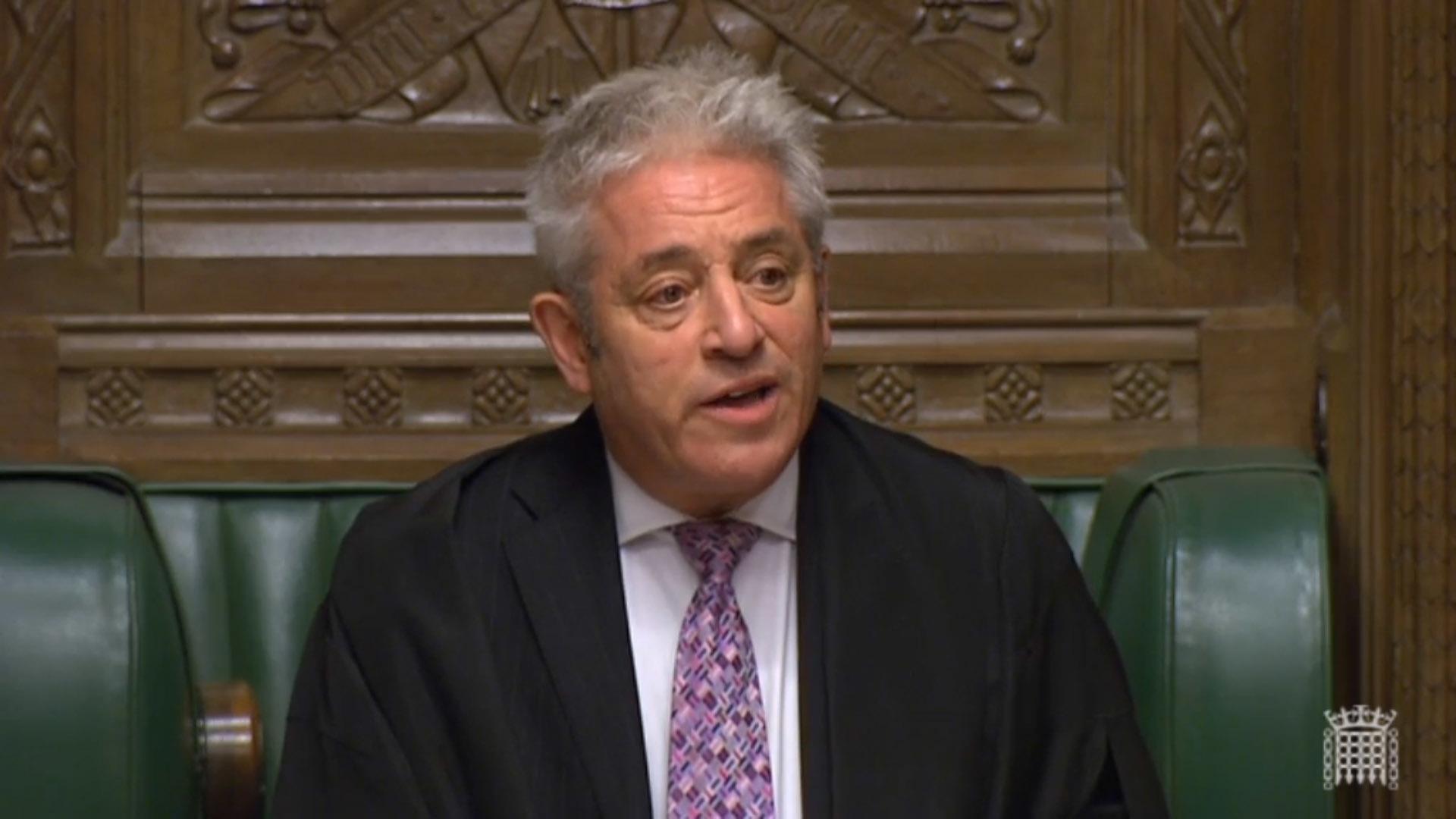 Ministers were told by Attorney General Geoffrey Cox that once the withdrawal agreement with the EU is signed, the UK will never escape the deal without breaking the law.

Mr Bercow said: "The letter that I received from the members mentioned at the start of this statement asks me to give precedence to a motion relating to privilege in relation to the failure of ministers to comply with the terms of the resolution of the House of the 13 November."

Mr Bercow stopped his statement to scold Government chief whip Julian Smith, who was talking to ministers on the frontbench.

He said: "It would seem courteous if he could just hold off for a moment and allow me to make the statement that would appear to show perhaps a proper politeness. 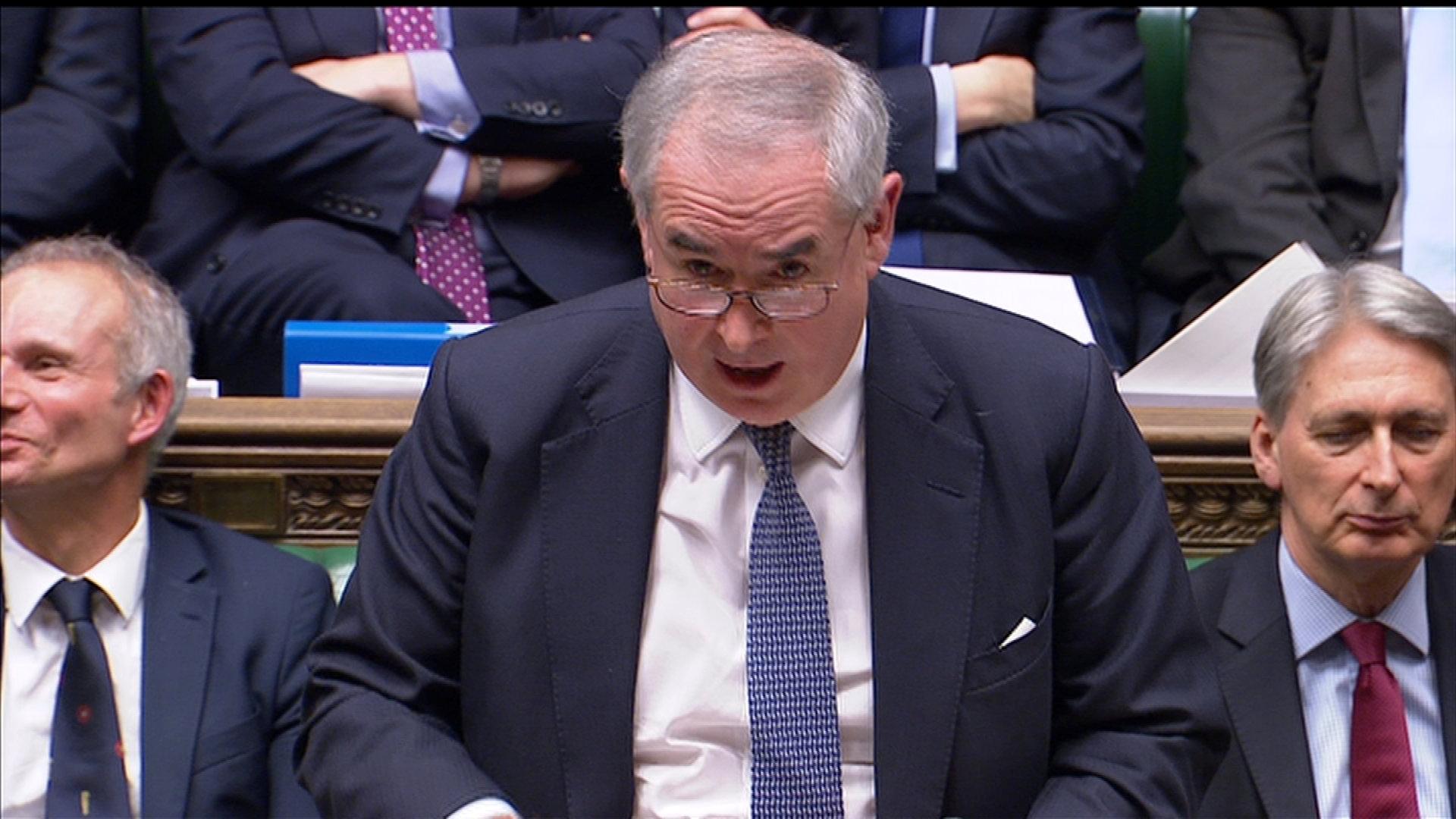 "I have considered the matter carefully and I am satisfied that there is an arguable case that a contempt has been committed.

"I'm therefore giving precedence for a motion to be tabled tonight before the House rises and to be taken as first business tomorrow."

He added that it was "entirely for the House to decide on that motion".

Geoffrey Cox said of the proposed agreement that it is not possible under international law for Britain to withdraw from the treaty on its own.

That means Britain can't ditch the withdrawal agreement without the EU's permission.

The advice is a blow for Brexiteers such as Michael Gove who want to sign up to the deal now but change the UK's position in future.

The document published today also suggests it will be almost impossible for Britain to quit the hated "Irish backstop".

Better.com CEO Vishal Garg is 'taking time off' after outrage for firing 900 employees on a Zoom call before Christmas