Titan Strike can be loaded with machine guns, cannon, or rocket launchers and sent ahead of troops to take out the enemy. 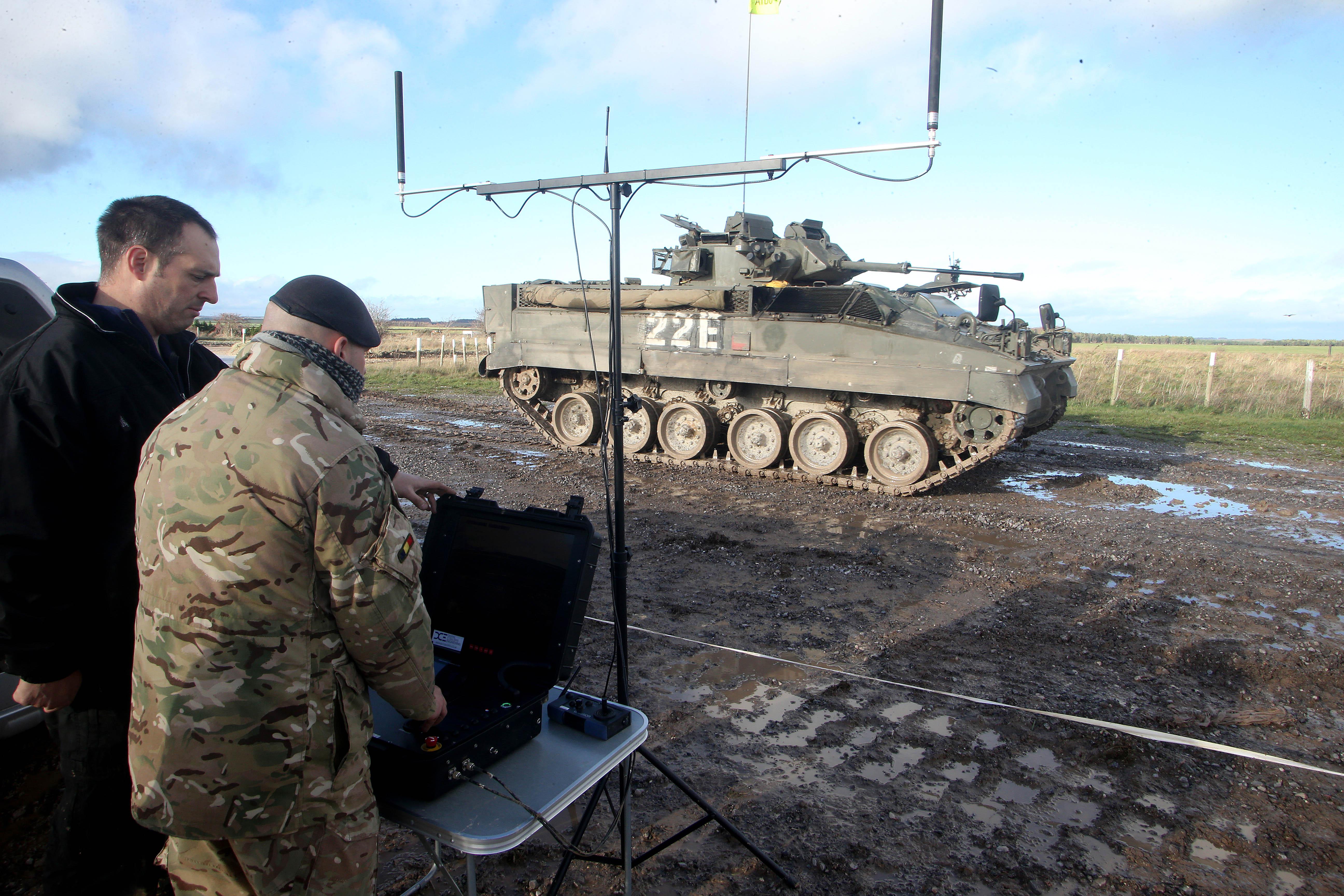 Using driverless car technology it can find its own way to a location using cameras to avoid obstacles or can be steered by a squaddie using a remote control.

The weapon system could see the end of the human controlled tank saving lives and millions of pounds – as it costs just 10 per cent.

One Army source said: “This could be the end of the tank.”

Boffins from the MOD and defence industry experts have spent the past month trialling a range of autonomous – self-driven – vehicles which could be used to attack the enemy or resupply our troops. 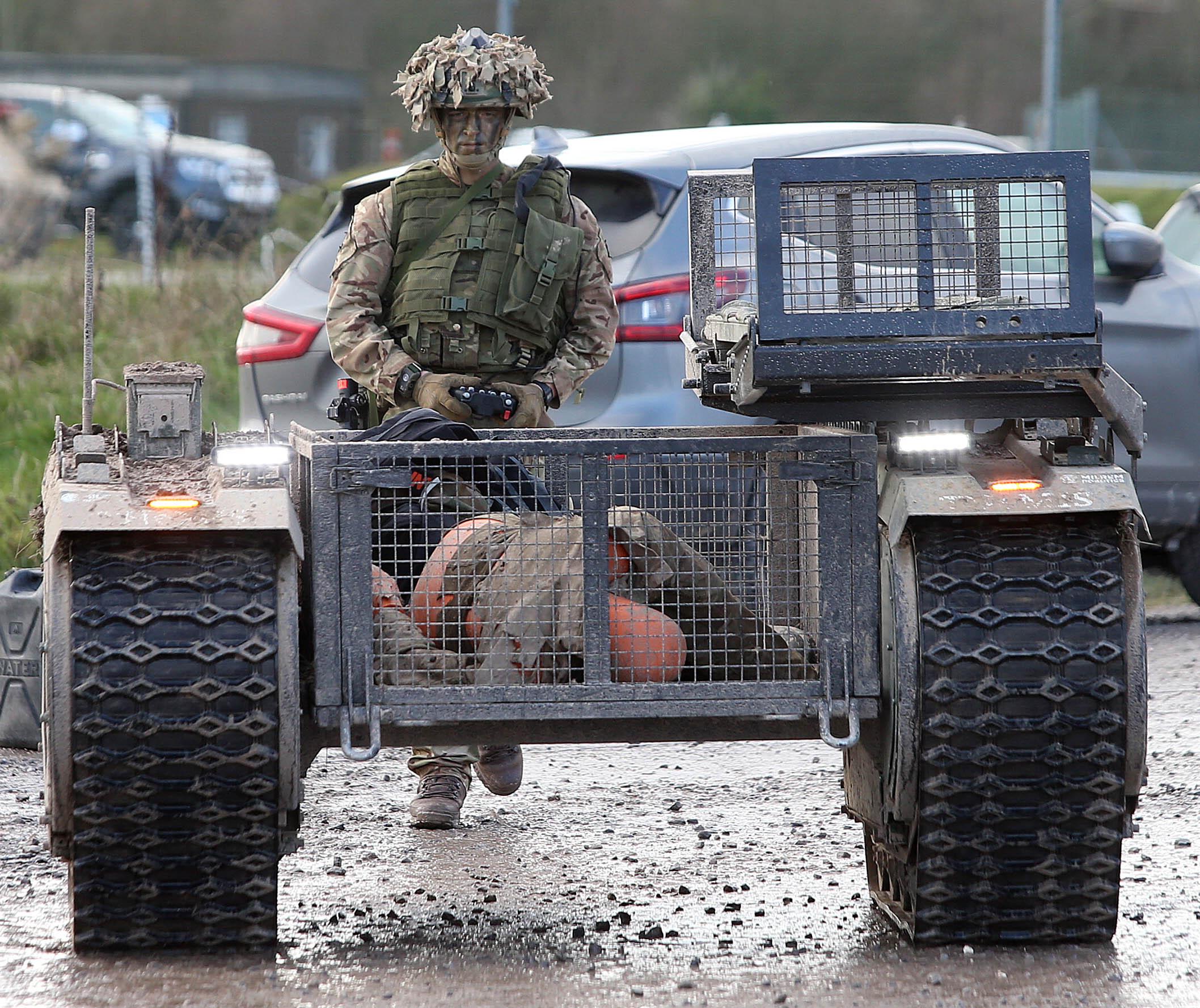 The £15million research project carried out on Salisbury Plain, Wilts, also showcased the tech to remotely drive a 35-tonne Warrior tank up to speeds of 46mph.

In one scenario it could be used like Kit from Knightrider – told to steer itself to a location to pick up and extract a squad of infantrymen.

Tech used in driverless cars allows robots to travel to a waypoint, using a mix of cameras and a “mind map” to pick the best route to avoid obstacles.

Defence procurement minister Stuart Andrew was among those watching the demonstrations which included a six-wheeled amphibious vehicle called the Hippo – remotely operated to take heavy kit to the front line. 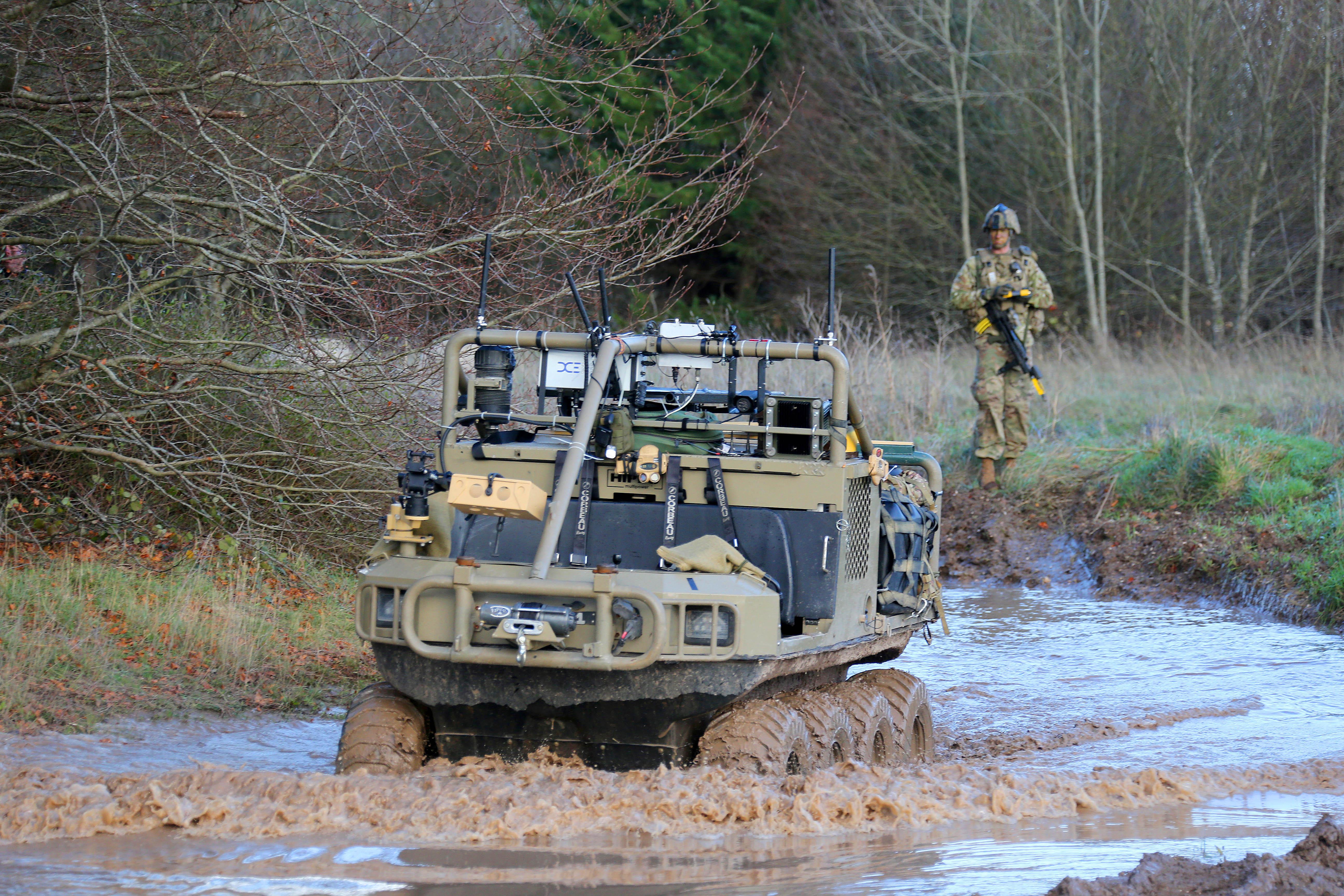 Mr Andrew said: “This technology means we can cover a much wider area and advance more quickly.

“It enables us to ensure that we’re in the most dangerous areas reducing the number of personnel at risk.”

An unmanned paraglider – designed by Oxford-based Animal Dynamics – which can take off in 10ft and can carry weights up to 26kg could be used to drop vital medical and ammunition supplies to the front line or in disaster relief situations.

CEO Alex Caccia said the design could be scaled up to carry over a tonne and would reduce the need for expensive and dangerous helicopter flights, adding: “The repetitive jobs that are done at great expense and risk to life can be done by autonomous systems.” 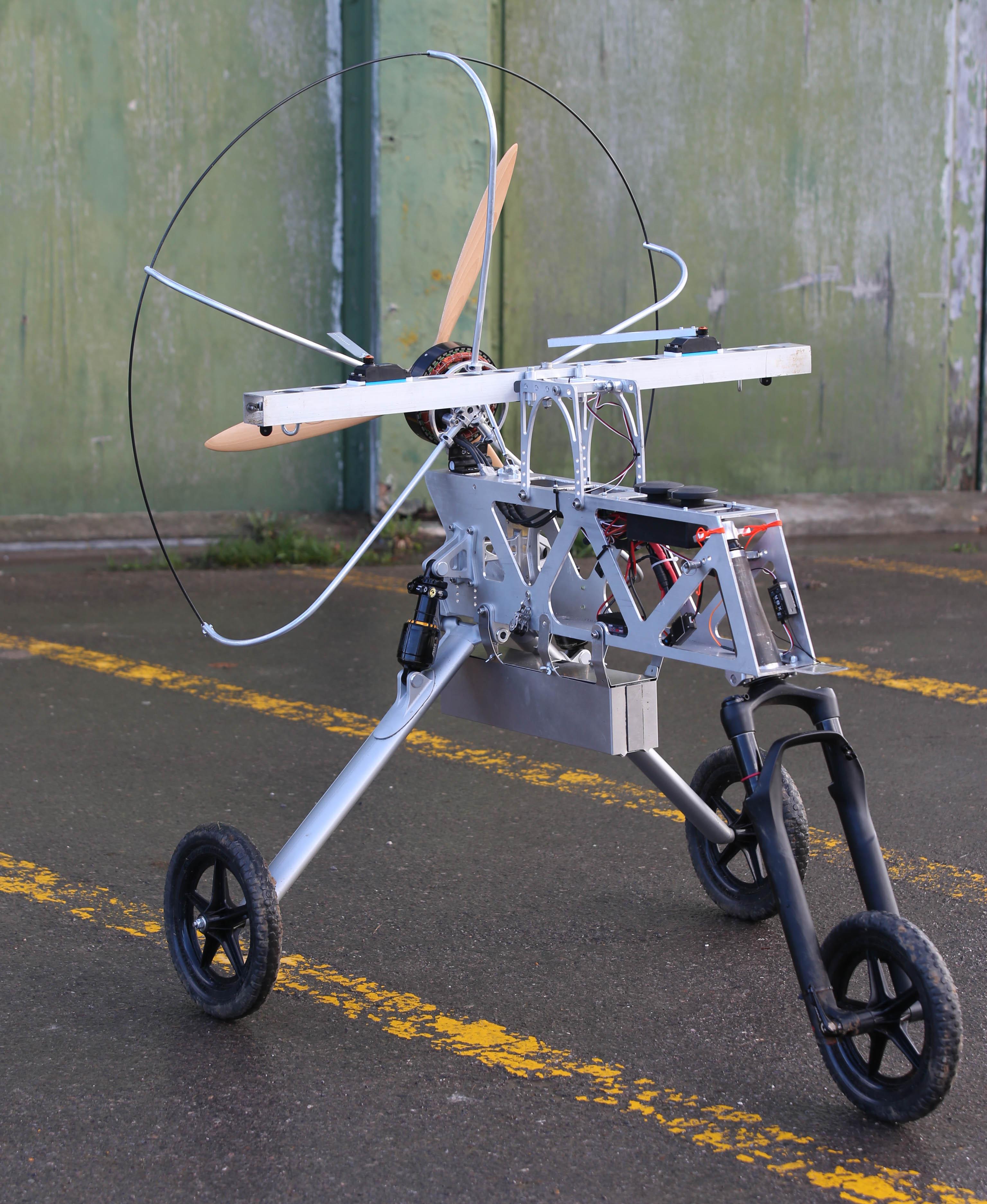 The company, made up of world-leading experts in flight, is also developing a dragonfly drone which uses four wings instead of the conventional rotor to carry out surveillance operations – like the one used in Hollywood blockbuster Eye in the Sky.

The Army made clear that the machines will never be fully autonomous.

Brigadier Kev Copsey, head of future force development, said: “There will always be humans in the loop.”

He added: “With the sheer breadth and pace of threat we have to embrace technology. 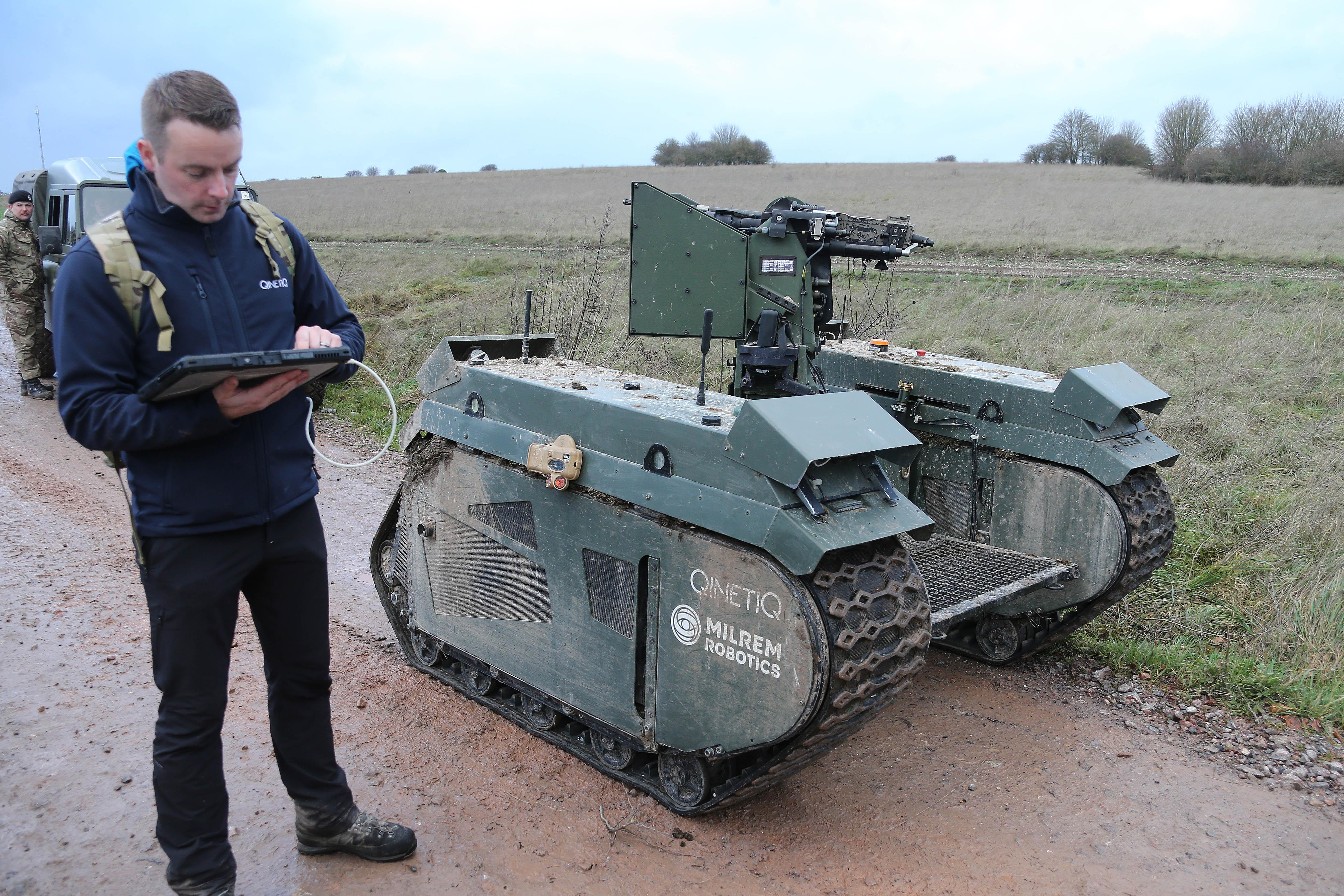 “We want to reduce the risk to our soldiers and have an agile method of resupply.

“And always seek the asymmetric advantage.”

An Army spokesman said: “This is all in the development stage.” 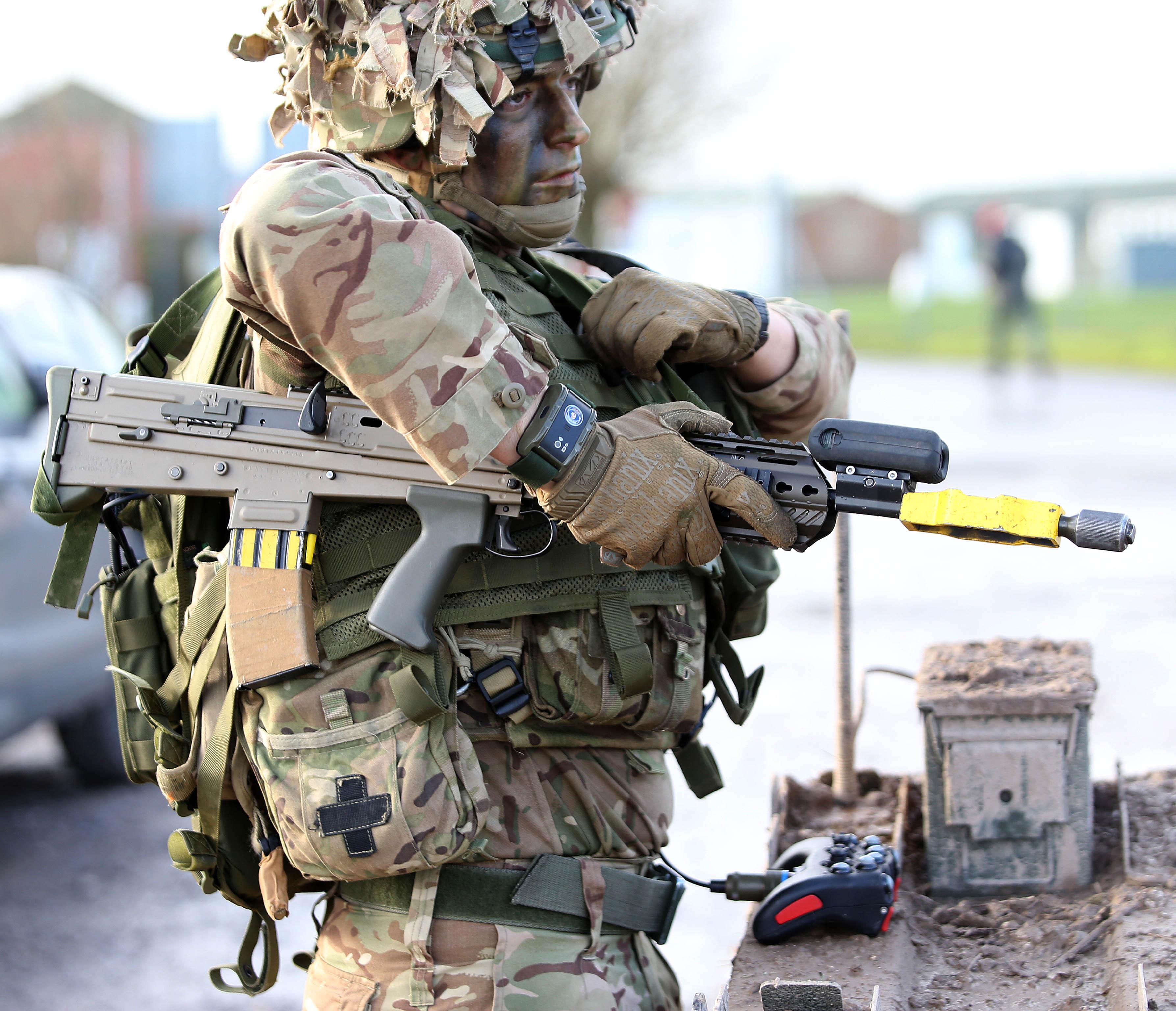