Home » World News » As Cory Booker Exits the 2020 Race, Let's Take a Look at Who's Still in the Running 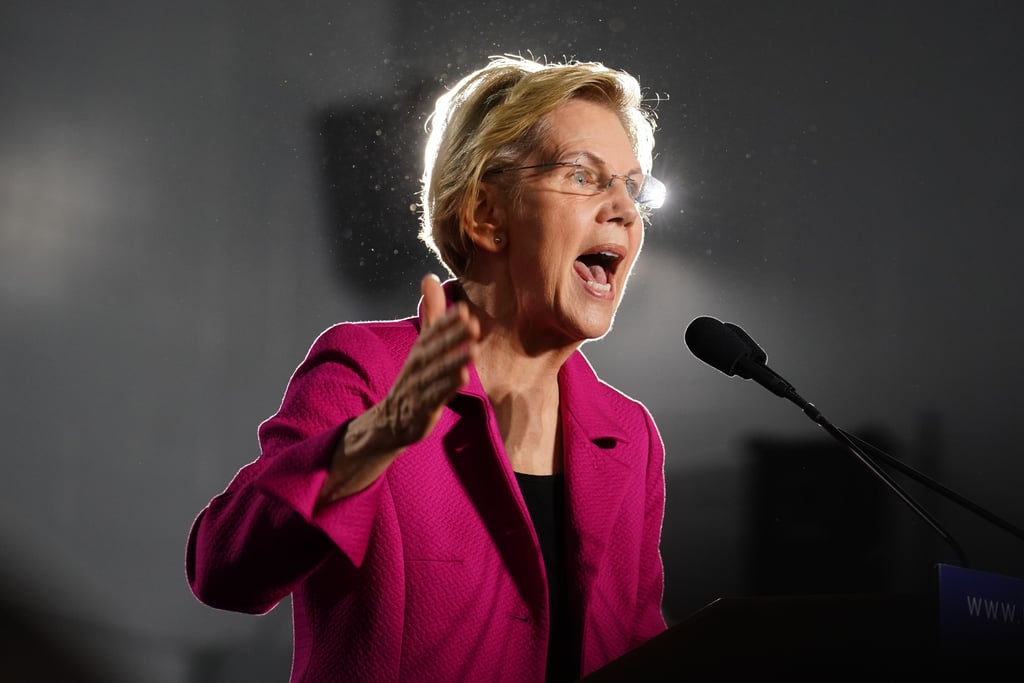 As Cory Booker Exits the 2020 Race, Let’s Take a Look at Who’s Still in the Running

Donald Trump is nearing the end of his presidential term, and the race for the 2020 election is well underway. On Jan. 13, Democratic contender Cory Booker became the latest to announce he was dropping out of the race, following recent exits by Julian Castro and Sen. Kamala Harris. While only two Republicans have publicly waged a campaign to unseat the current president, 12 democrats are still running against him. Here’s a look at the big names who are still running for commander in chief in 2020.

Funeral held for Stephanie Parze after months-long search for body