Everything is bigger in Texas, including this massive Hail Mary pass at a high school Class 6A Division I state championship game between Duncanville and North Shore at AT&T stadium.

Duncanville is ranked number 5 and North Shore is number 6 in the nation. With no time left on the clock Saturday night, North Shore pulled together a jaw dropping play in front of 50,0000 fans at the Cowboy’s stadium.

Quarterback, Demetrius Davis, launched the pass at the midfield towards the end zone. 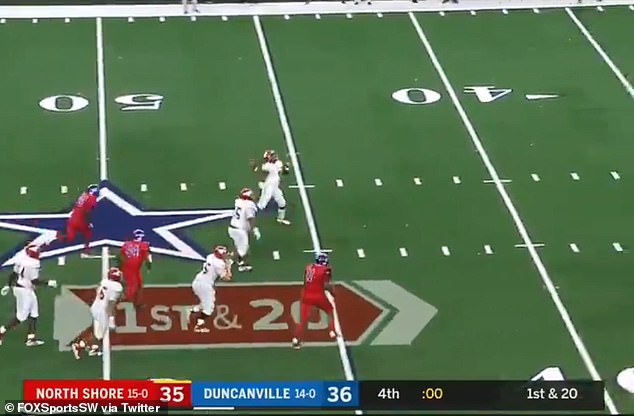 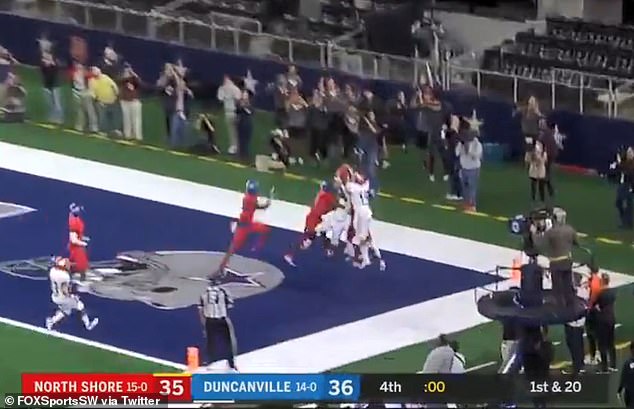 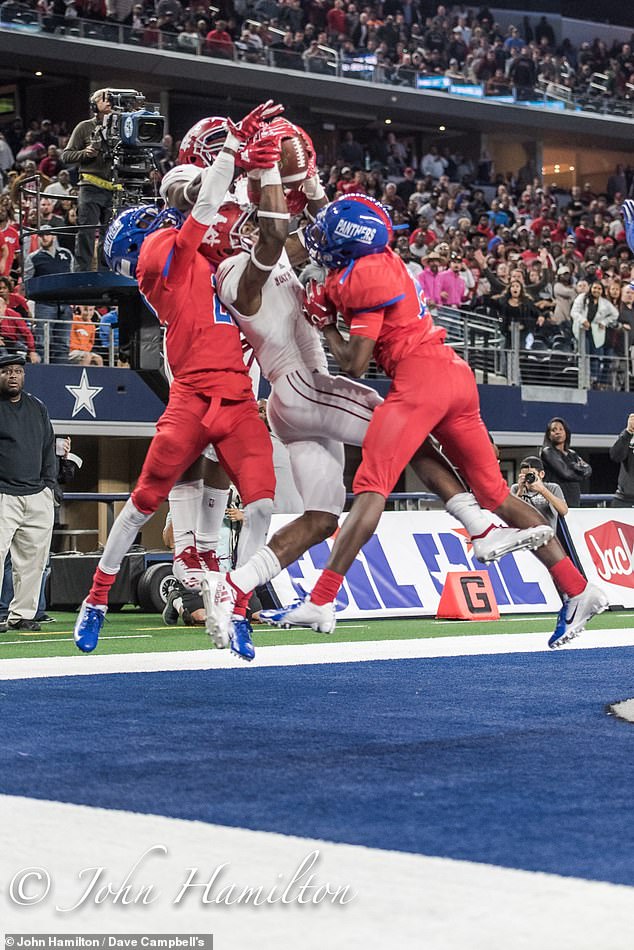 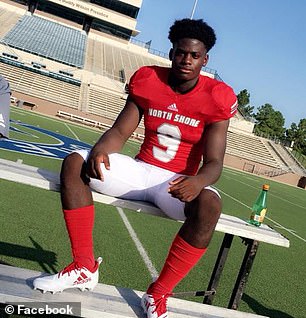 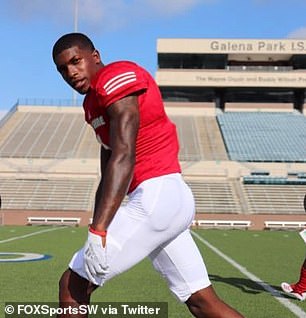 Carter jumped up and managed to grab the pass between three different Duncanville defenders.

North Shore won its third state championship with the win.

The epic pass and catch was being broadcast by Texan Live, which watching Chase Snyder’s reaction is almost as exciting as watching the play itself.

He shared the clip of the final call of the game to Twitter: The clip shows two announcers watching closely.

As the ball is launched by Davis, Snyder screams: ‘It is…. CAUGHT! TOUCH DOWN!!! Oh baby!’

North Shore completed a 16-0 season that no player or anyone at the game in Arlington will forget.

German trucker, 57, is jailed for 19 years for drug smuggling

Royal Marine died after being submerged in water without 'lifejacket'