At least 15 pupils were stabbed with a needle wielded by another pupil at their junior school.

The boy got hold of the needle last week before attacking his classmates at St Joseph’s Junior School in Swansea.

The victims were treated in hospital and are expected to need hepatitis injections, blood tests and other check-ups for the rest of the year. 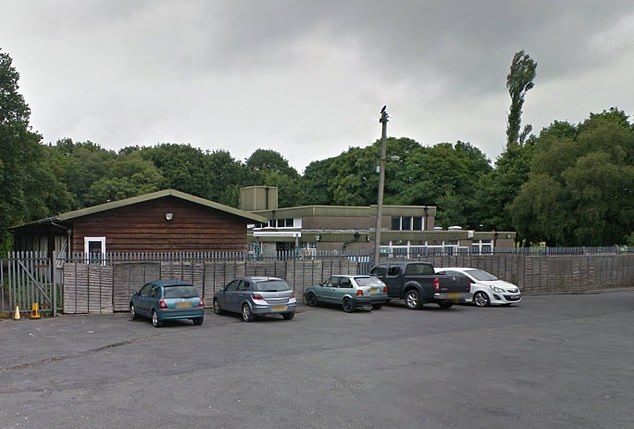 The boy is said to have got hold of the needle last week before attacking his classmates at St Joseph’s Junior School in Swansea. Undated photo

Wales Online attributed to quoted number of victims to a source. Neath Port Talbot Council did not confirm the figure.

Head Teacher Caroline May said in a statement: ‘The school would again like to express its sincere apologies to all pupils involved.

‘All pupils involved have been assessed by medical professionals and we have had reassurances that there is no further cause for concern.

‘The school has since met with the parents of these pupils to discuss the issue and is reviewing its procedures around pupils who need to self-medicate to mitigate any future risks of such an incident reoccurring.’