A manhunt was underway in Atlanta on Saturday night after an apparently accidental gunshot at Hartsfield-Jackson Atlanta International Airport set off a panic among travelers.

The firearm went off after a passenger awaiting a bag search reached inside his bag for the weapon, FOX 5 of Atlanta reported. After the shot was fired, the passenger ran off from the security checkpoint and fled from the airport, according to the report.

The incident was thought to be an accident and not an “active shooter” situation, authorities said.

Authorities later identified the traveler as Kenny Wells, 42, who they said was a convicted felon. Police obtained a warrant for his arrest and he was still being sought late Saturday night.

“We are actively pursuing this individual as we speak,” Maj. Reginald Moorman, the airport’s police commissioner, told The Associated Press. 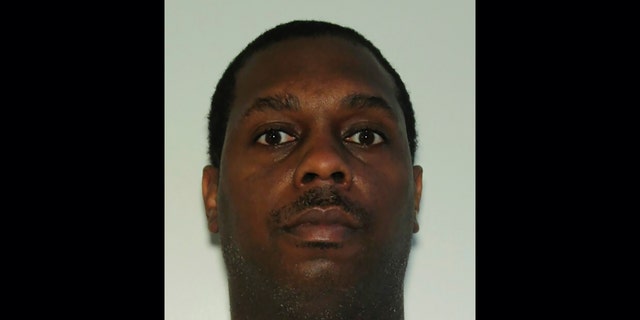 Wells was facing charges of carrying a concealed weapon at a commercial airport, possession of a firearm by a convicted felon, discharging a firearm and reckless conduct, Moorman said.

In the confusion that followed the gunshot, at least three people suffered minor injuries, the AP reported. They included one person who fell in the airport’s atrium area and two people who experienced shortness of breath, the news agency reported.

Departing flights were temporarily delayed as authorities dealt with the incident, FOX 5 reported.

Numerous travelers posted tweets and videos from the airport as the situation unfolded.

The gunshot occurred around 1:30 p.m. ET and Atlanta police declared the situation all clear later in the afternoon, airport officials said in a statement.

No one at the airport was struck by gunfire, an official with the Transportation Security Administration said.

Hartsfield-Jackson is among the nation’s busiest airports and the approaching Thanksgiving holiday is traditionally among the busiest weeks of the year for air travel. This year is expected to see a return close to pre-pandemic levels of holiday travel, industry watchers say.

The Associated Press contributed to this story.