Dr. Katherine Lindley Dodson, a pediatrician at Children’s Medical Group in Austin, was killed in a murder-suicide Tuesday when a doctor with a terminal illness entered the practice with a gun.

Austin police are still trying to work out how and why this tragedy happened, but tributes have poured in over the last 24 hours about the incredible person and doctor that Dr. Dodson was.

Leslie Chunta, who lives in Austin and had two children under Dr. Dodson’s care, said that she always went the extra mile in caring for her kids, even recently following up months after a check-up to share new information that could help her son.

“On New Year’s Eve day, she gave me a call and mentioned that she had done some additional training and thought of my son, and she went out of her way to call me and ask me how my son is doing, and ask me how I was doing,” she told Fox News. “We were really struggling so it was kind of a breath of fresh air to hear from her. It started us on a path to help get my son some resources to help make his life better, make our lives better as a family. Without her outreach, without her support, my son wouldn’t have had an advocate.” 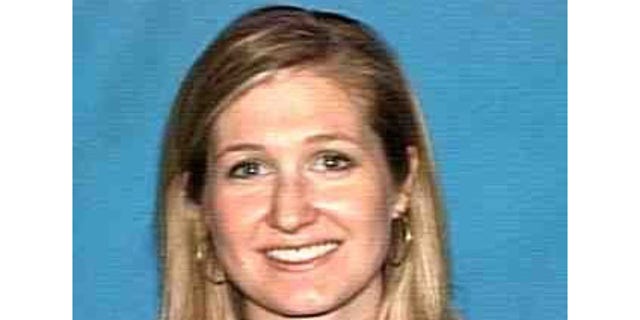 It wasn’t just Dr. Dodson’s work ethic and care for her patients though, as Chunta said Dr. Dodson always radiated “positivity and love and happiness.”

“My son loves to go see her. Some of the things that he’s been working on, he was really excited to go tell her,” Chunta said. “I don’t know how I’m going to tell my son that we’re not going to be able to see her.”

Laura Whittaker, whose son has been in Dr. Dodson’s care since last January, said that from day one, “not only did she make us feel like everything was going to be ok, but she was the kind of doctor who made you feel like she was really in it with you.”

“It’s been interesting to see how he reacts and develops with different people over time,” Whittaker told Fox News. “We saw her two weeks ago for his 12-month checkup, and I had the sense that he remembered her even just from seeing her every few months as an infant.” 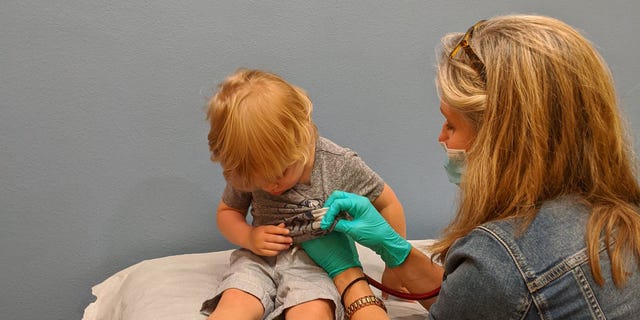 Karen Vladeck, whose two kids were under Dr. Dodson’s care, tweeted that Dr. Dodson “made you feel like your child’s illness was the only one that mattered in that moment, even though you knew there was a line of other kids and parents waiting anxiously to see her.”

“She lived just around the corner from us and I would often see her running around taking her 3 children to various activities or the park,” Vladeck wrote. “Even though she had 100s of patients, she would always ask ‘How is Syd’s ear? How is Maddie feeling after that vaccine?'”

Dr. Dodson is survived by her three children and her husband. Her family said in a statement Wednesday that they “are beyond devastated at the tragic, sudden and senseless loss of our beloved Lindley.”

“As a dedicated mom, wife, daughter, friend and pediatrician, she radiated light, love and joy in everything she did and with everyone she touched. She developed immediate rapport with her patients and had the unique ability to make you feel like the only person in the room,” her family said. “We are so grateful for the outpouring of love and concern but due to the ongoing nature of this investigation and our request for privacy during this awful time, we will have no further comment.” 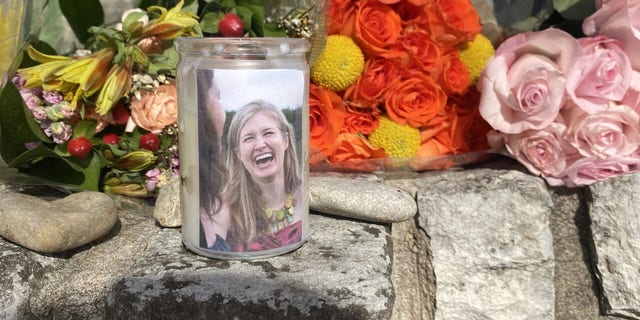 Police said tragedy struck Children’s Medical Group around 4:30 p.m. Tuesday when Dr. Bharat Narumanchi, who had just received a cancer diagnosis and was given “weeks to live,” entered the facility with a pistol, a shotgun, and two duffel bags.

After graduating, she worked as a pediatric resident at Vanderbilt University Medical Center, as a medical school instructor at Harvard Medical School, and as an urgent care physician at Boston Children’s Hospital.

She worked as a pediatric hospitalist for a decade at Seton Health Care Family, which is part of Dell Children’s Medical Center.

“Yesterday evening we received the tragic news that one of our former Dell Children’s hospitalists, Dr. Lindley Dodson, was killed last night. We are shocked and saddened by this news, and our thoughts and prayers are with Dr. Dodson’s family, friends and colleagues,” a spokesperson for Dell Children’s Medical Center told Fox News in a statement. “Dr. Dodson was a hard-working and compassionate provider who will be greatly missed.”