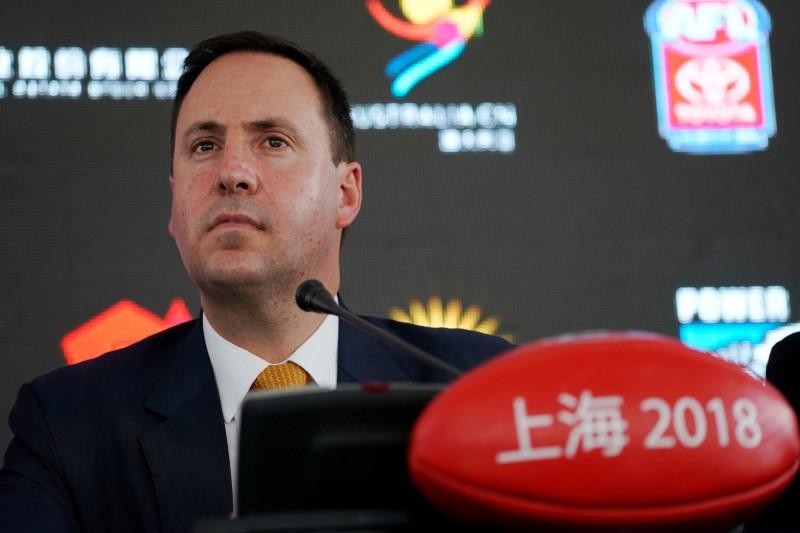 Morrison will need to hold on to all seats held by his coalition government, but his chances are weakened by a wave of incumbent lawmakers in marginal seats set to retire.

Former Foreign Minister Julie Bishop said last month she would not stand for re-election and there is media speculation Defence Minister Christopher Pyne will follow suit.

“After 17 years in parliament, I have taken the decision that it’s time to move on to something else,” Ciobo told The Australian newspaper.

The offices of the ministers and Morrison did not immediately respond to request for a comment by Reuters.

A Newspoll for The Australian newspaper showed the opposition Labor party retained a lead of 53 percent to 47 percent over the Liberal-National government last month, unchanged from the poll in December.

How Venezuela got here: a timeline of the political crisis