AN AUTISTIC mom & her boyfriend have been charged with murder after a boy, 1, died and his twin was left with broken bones.

Police responded to a report of child abuse on July 28 and found Zyaire Reed and his brother Zion seriously injured. 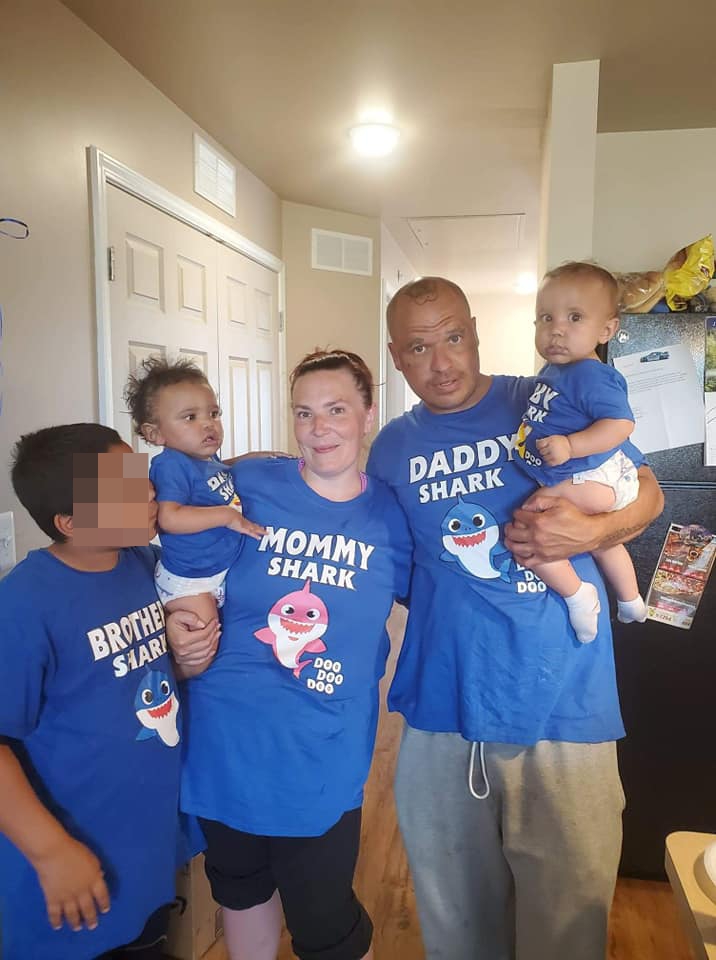 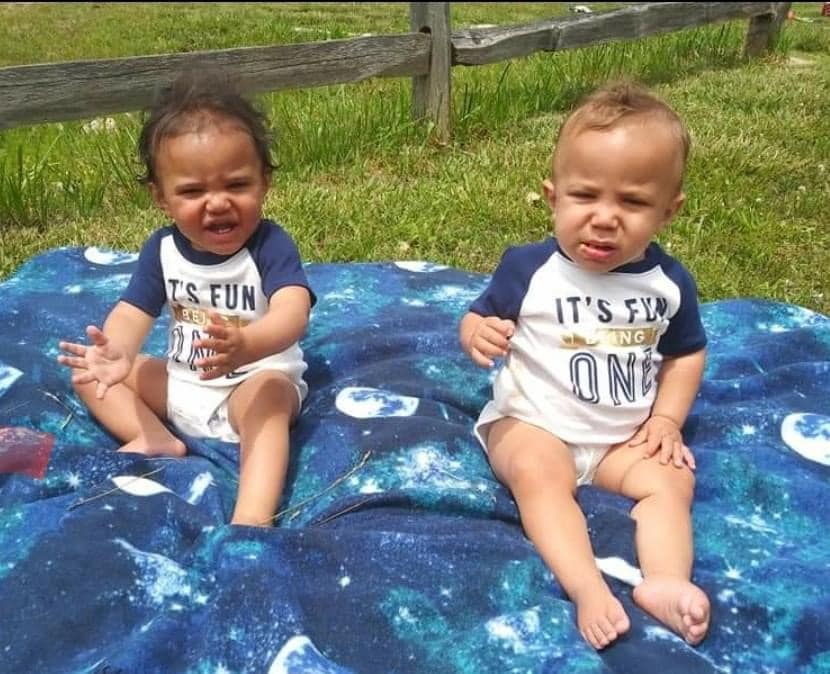 Gibson was later caught at a relative’s home and also charged with first degree child abuse.

A police spokesman said at the time it was “worst” case of child abuse he’d ever seen.

Inspector Timothy Sassak told WXYZ: “There was some trauma to the child’s face and head area, ears, stuff like that,”

“You have one child that is deceased, and one child obviously being abused and having those injuries.”

“This is the worst I’ve ever seen.”

Zion underwent surgery at Children’s Hospital to repair broken bones and other injuries.

Detectives said at the time that Gibson, who is not the father of the twins, beat both boys severely.

Family members told CrimeOnline that Reed is a high-functioning autistic mother and that Gibson manipulated her.

Her sister, Jennifer Reed, said: “The picture is being over shadowed with emphasis on a mother that probably didn’t know how to respond due to her mental and emotional abilities – in such a an overwhelmingly emotional situation."

Kim Worthy said: “The evidence in this case will show that Zyaire Reed suffered abuse for almost half of his very young life.”

“He was 13-months-old when he died. The alleged facts of this case left seasoned prosecutors shaking their heads and vowing to seek justice for him.” 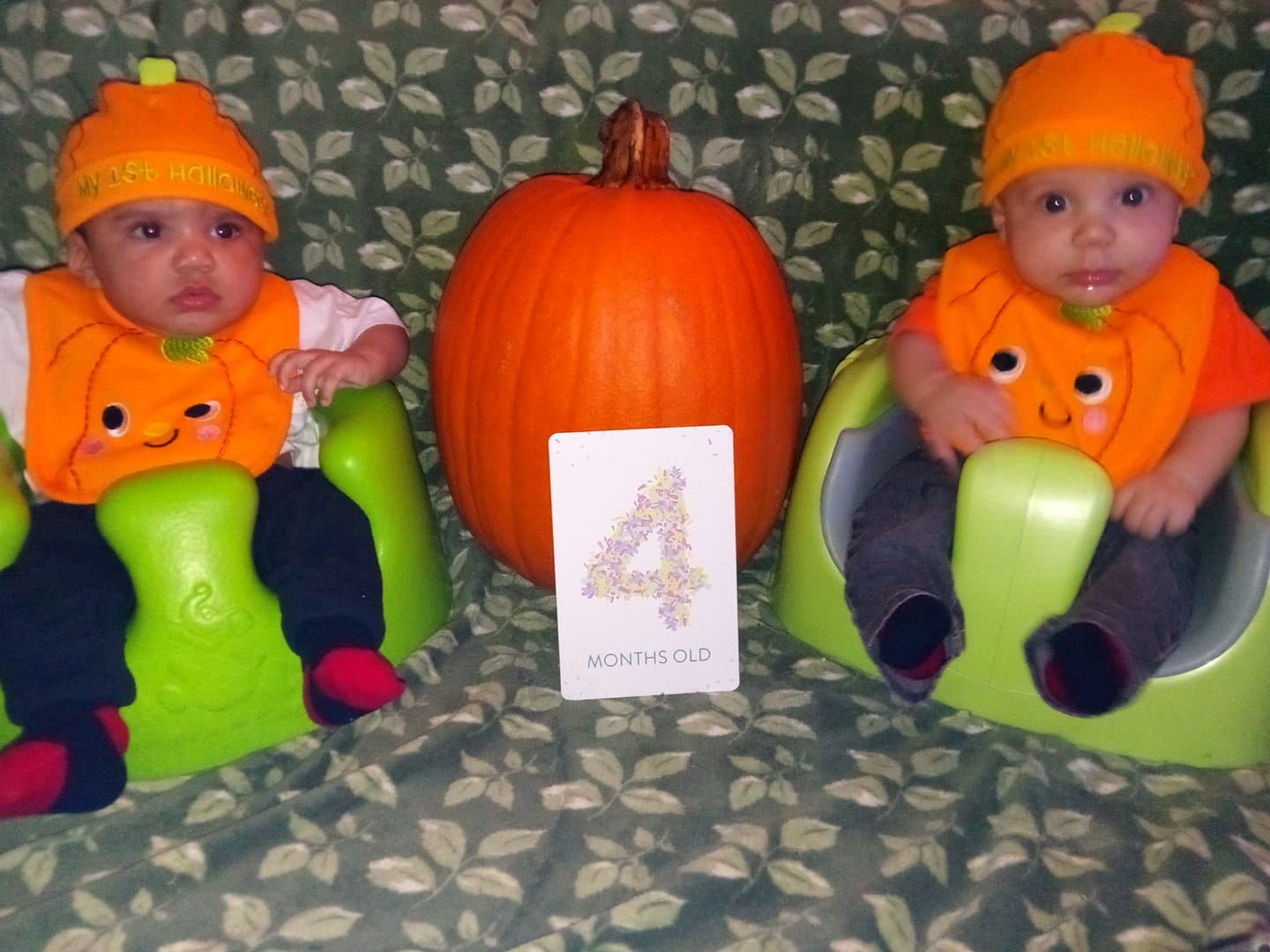