A 20-MONTH-OLD baby girl on a family holiday died in a tragic campsite incident, police have said.

The toddler was killed in a collision with a car towing a caravan on private land near Helston, Cornwall. 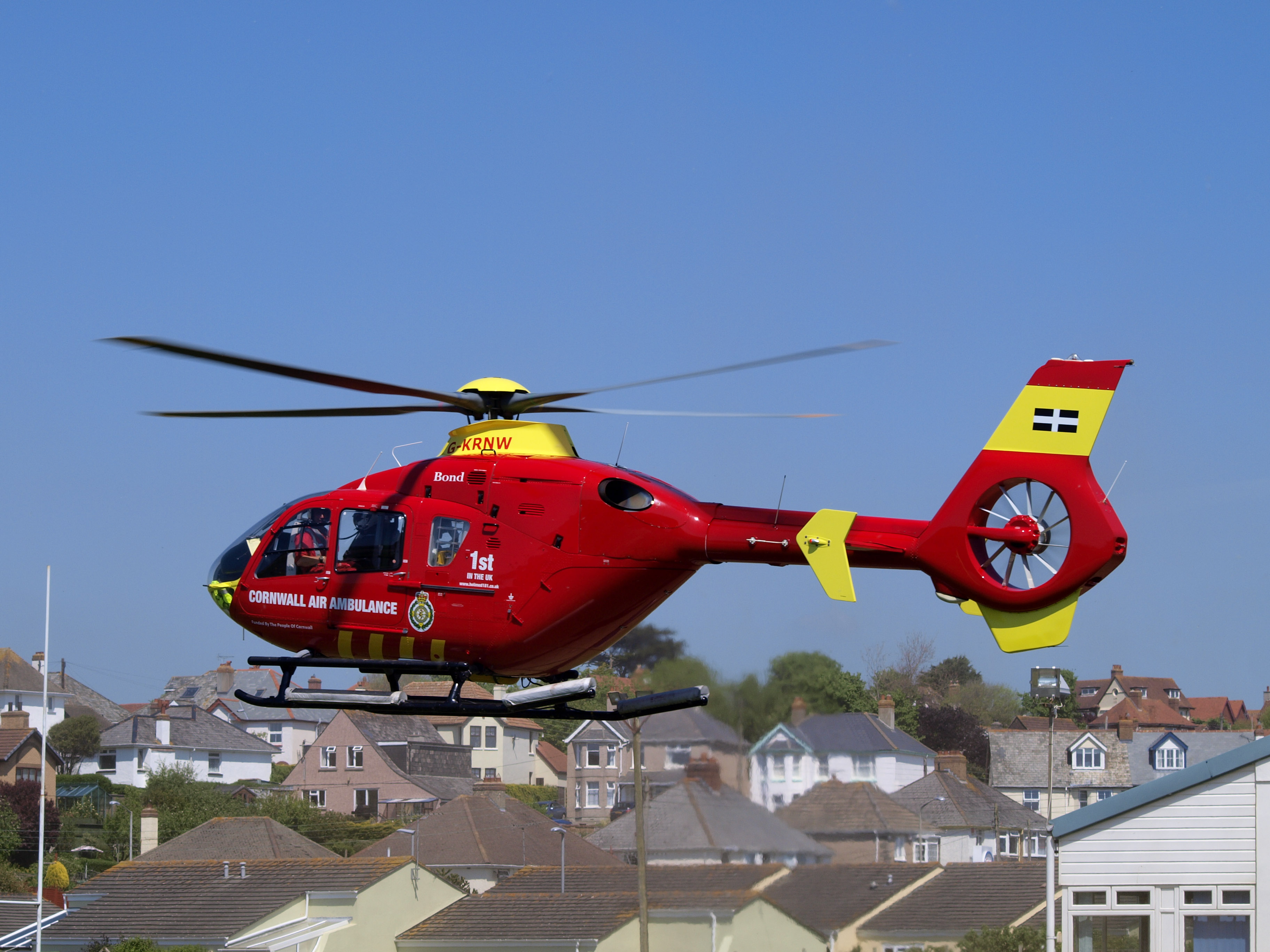 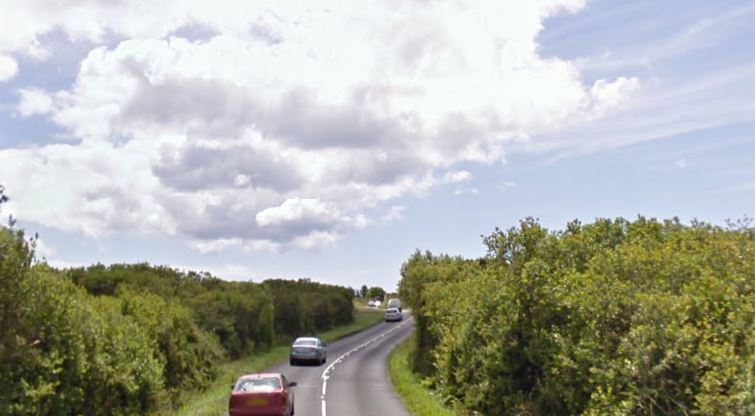 Police and paramedics were scrambled just before 1pm yesterday.

The baby girl, who was from the Nottingham area, was pronounced dead at the scene, police said today.

Devon and Cornwall Police said: "Police and paramedics were called to a campsite in the Helston area following a report of a collision between a vehicle and a child at around 12.50pm on Wednesday May 12th.

"Tragically, the child, a 20-month-old girl from the Nottingham area, was pronounced deceased at the scene.

"Her family is being supported by specially trained officers.

"The collision involved a car towing a caravan and happened on private land.

"The coroner has been informed and an investigation by officers from the specialist Roads Policing Team continues."

The dead child has not been named, but her next of kin have been informed.

Yesterday's tragedy is thought to have happened at one of the top glamping and holiday cottage getaway sites at The Lizard, in west Cornwall.

It's believed the fatal incident took place at the Little Trethvas Holidays' campsite near Ruan Major, but staff there have declined to comment.

There are two one-bedroom cottages and a holiday home sleeping up to six.

Right-wing filmmaker shouts questions at Hunter Biden from a kayak