Tracey Connelly is being allowed to “build bridges” by social workers. 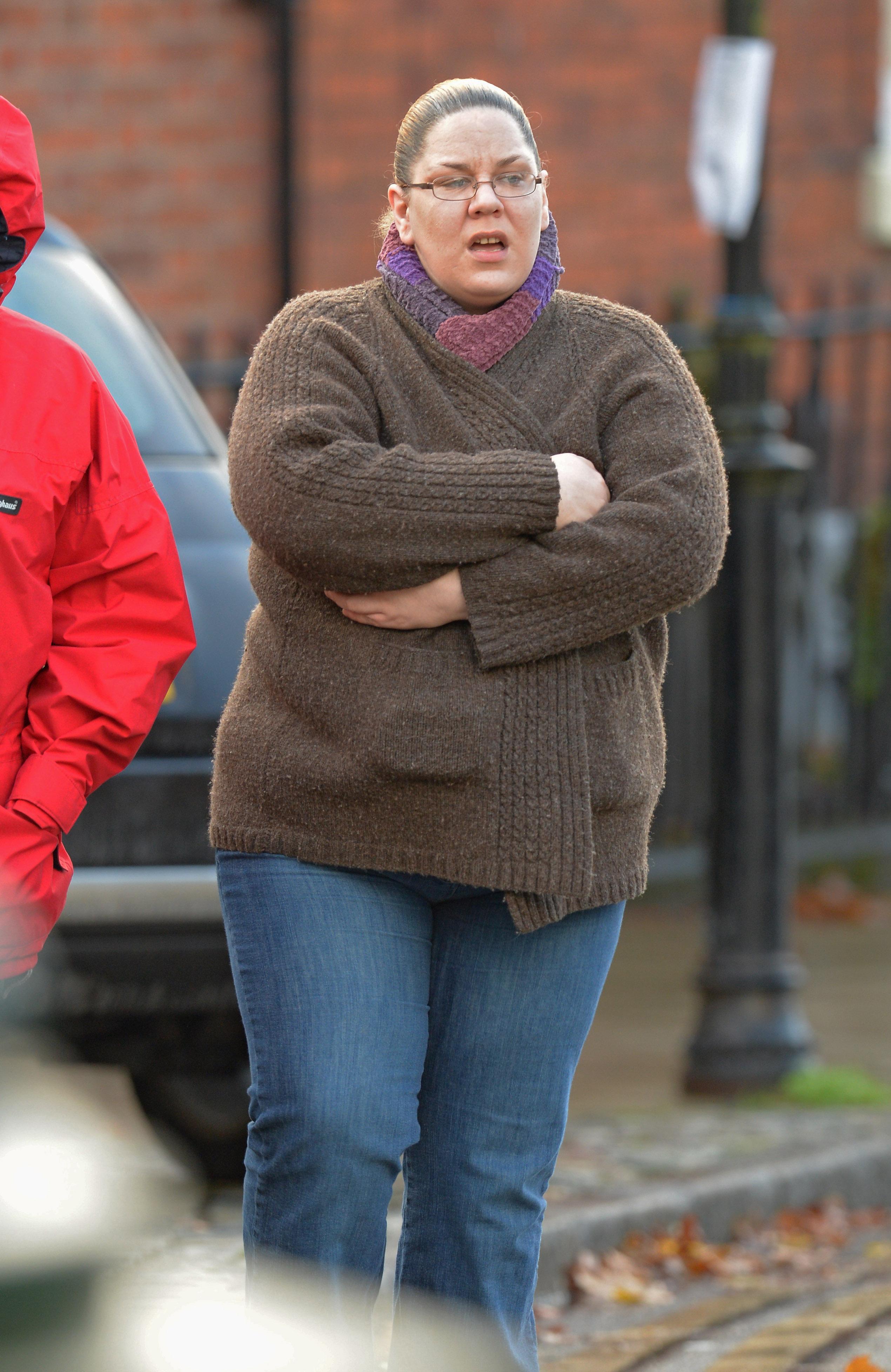 The evil mum, who stood by as her partner tortured Baby P to death, does not deserve a second chance at motherhood, a source said.

She hopes the move will help her win her second parole.

But the source said: “This is a woman who has allowed her baby boy to be repeatedly attacked and tortured while she basically did nothing.

“She watched her own child starve and be brutally attacked, and yet now she’s being given another chance to be a mother. 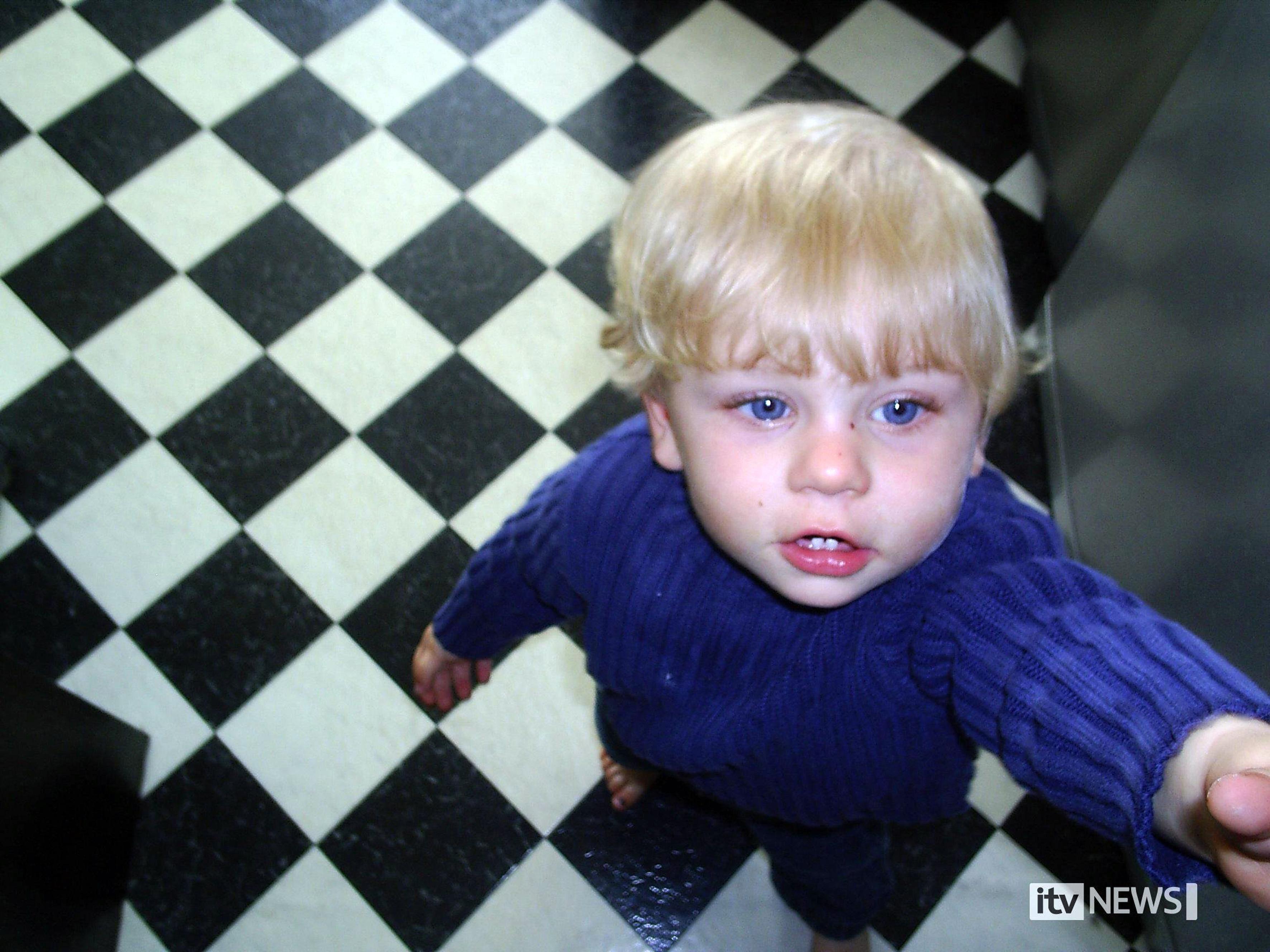 “She’s been given a chance to contact her other children. The contact is being encouraged with a view to building it up in the near future.

“It’s not even as though she’s sorry. She can regularly be heard to say how she wasn’t at fault for what happened to that poor baby boy.”

Son Peter died in 2007 aged 17 months after suffering more than 50 injuries at home in Haringey, North London — despite 60 visits from lax social workers and cops.

He was identified only as Baby P until 2009 after Connelly was jailed for letting her partner Steven Barker and his paedophile brother Jason Owen torture him. 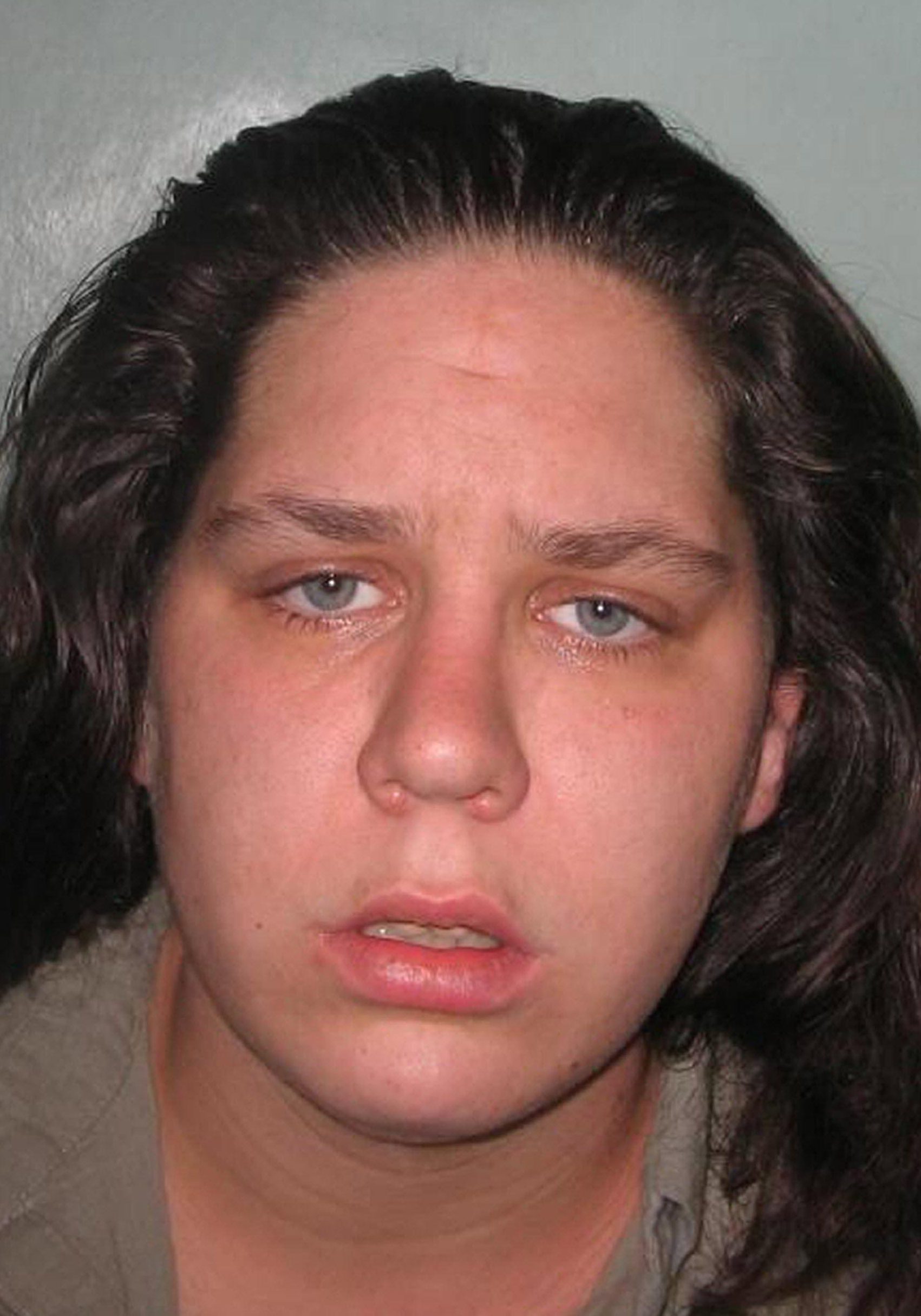 Connelly and Owen were jailed indefinitely and Barker given 12 years.

Connelly was released on licence in 2013 but recalled to jail 18 months later after selling indecent images of herself online to sickos turned on by her notorious past.

She is barred from face-to-face meetings with her children but believes her two letters a year will show parole chiefs that she has changed.

They go to them after being checked and vetted by court mediators specialising in promoting access to youngsters. 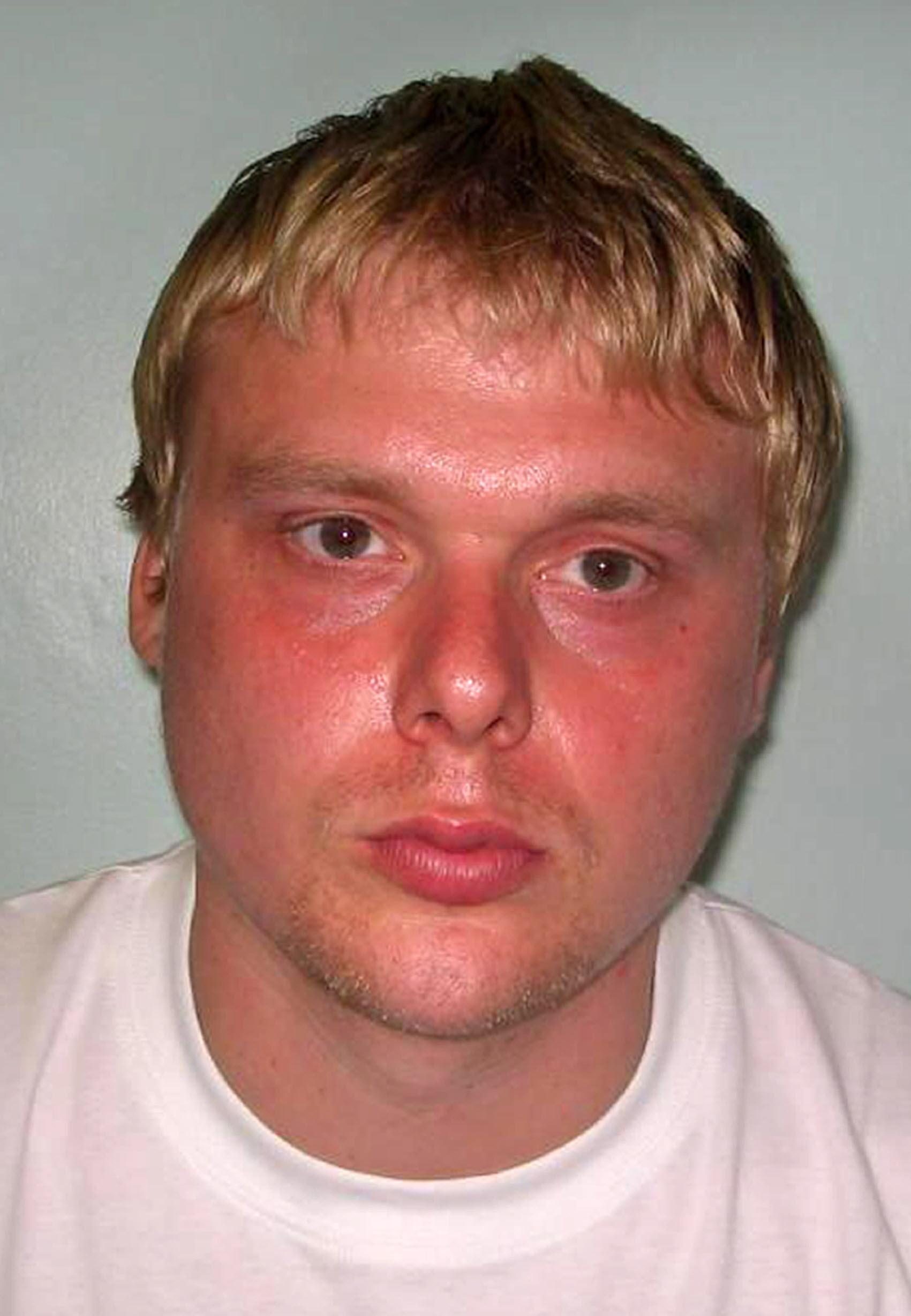 But a Ministry of Justice spokesman said: “We do not comment on individual cases.”

Last week a Rotherham child-sex victim told how social workers offered her jailed rapist the chance to see her son, who was born as a result of the attack.

Boy, 4, tells mum ‘naughty teacher’ after ‘fall’ at school leaves him with horrific ‘burns’ on his face – The Sun

Highland cow reverses between £90,000 of new cars leaving no scratches