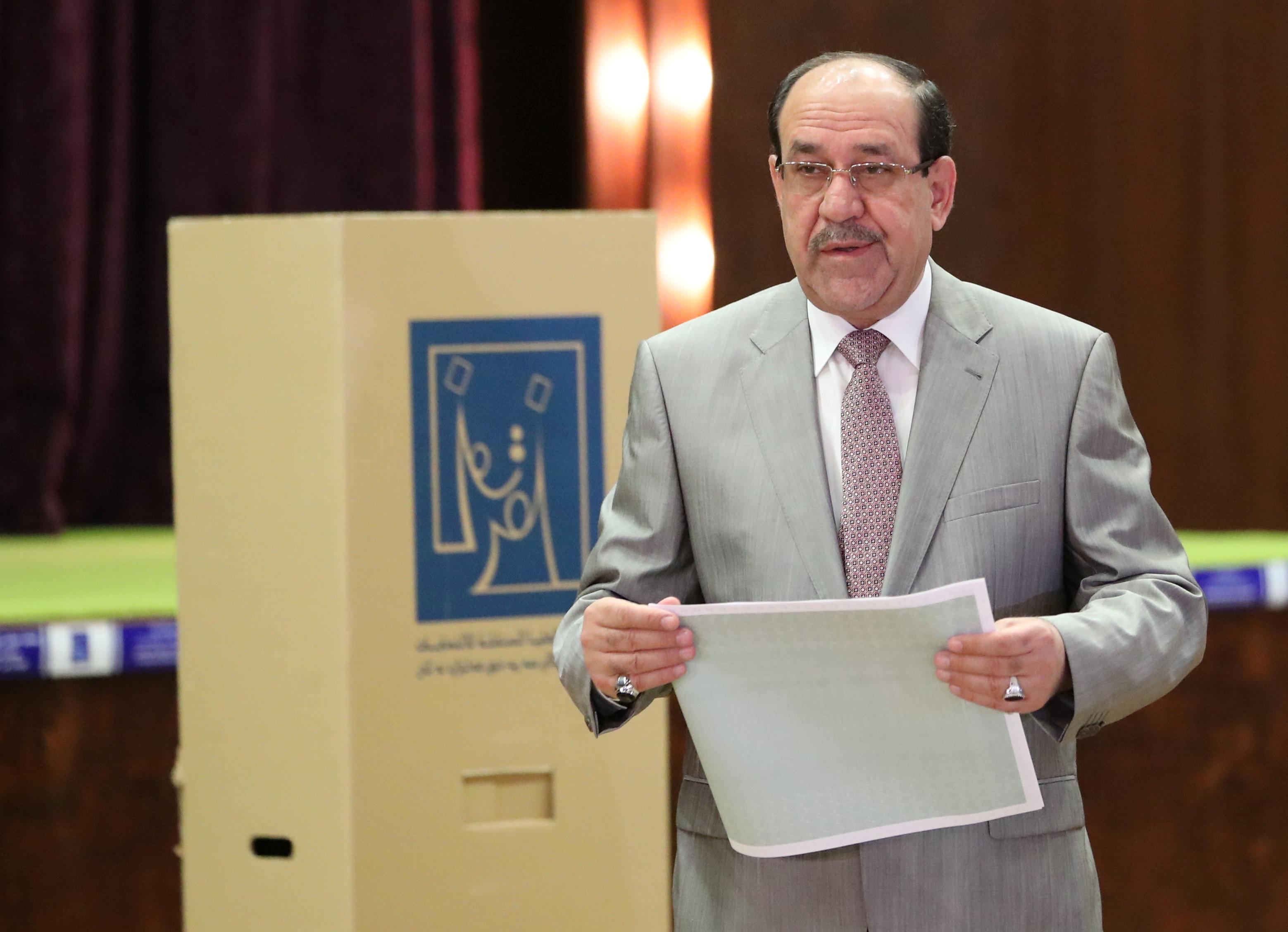 Maliki who now heads an Iraqi coalition called “the State of Law”, attended a meeting last week organized by the February 14 movement, a Bahraini activist group which Manama designated a terrorist group in 2014.

“Discrimination, marginalization … have reached a severe limit on the people of Bahrain,” Maliki said according to videos from the event published by Iraqi media.

He was quoted as urging dialogue with those “demanding freedom and justice” to protect Bahrain and Bahrain’s people, Sunnis and Shi’ites.

“(A Bahraini official) described Maliki’s attitude as a clear solidarity with those who seek to spread chaos, violence and terrorism and exhibit hatred,” BNA said.

Iraq’s Foreign Ministry did not immediately respond to requests for comment but it was expected to issue a statement.

Bahrain, like Iraq, is a flashpoint for the proxy-war between the two regional arch-rivals Sunni Saudi Arabia and Shi’ite Iran.

The Gulf island state, where a Sunni Muslim royal family rules over a Shi’ite-majority population, has closed the main opposition groups, barred their members from running in elections and prosecuted scores of people, many described by human rights groups as activists, in mass trials.

Iraq has also struggled for years with the Sunni-Shi’ite sectarianism that followed the 2003 U.S.-led invasion, ending with the disastrous war against the Islamic State militants.

Bahrain, which is home to the U.S. Navy’s Fifth Fleet, has seen unrest with demonstrators clashing frequently with security forces in Bahrain in recent years, and there have been several bomb attacks.