The metaverse is still largely a concept, but that isn't stopping investors from pumping money into buying digital land in the still-nascent virtual space. The idea is often likened to buying real estate on Manhattan's 5th Avenue decades before the city became the economic powerhouse it is.

And in an interview on Wednesday, “Shark Tank” host and real estate legend Barbara Corcoran told Yahoo Finance Live that a recent string of multimillion-dollar real estate purchases in the metaverse involving property that doesn't physically exist are "half hype…and half reality."

“It’s crazy,” Corcoran said during an interview on Wednesday. “That it’s an opportunity, I feel definitely sure that it is. How close we are to it being a big opportunity, it’s just formulating now, we’re still in the early days.”

In November, Tokens.com, a decentralized asset investment firm, closed on the purchase of 116-parcel estate in the metaverse known as Decentraland, which was valued at some $2.5 million in MANA, the currency used in the virtual space. Republic Realm, meanwhile, purchased $4.3 million in digital property in The Sandbox metaverse. And just last month, PwC Hong Kong purchased its own space in The Sandbox.

Facebook parent Meta (FB) sent the hype around the metaverse skyrocketing in October when it rebranded with a focus on creating its own version of the metaverse, a series of interconnected virtual worlds where people can interact via digital avatars. 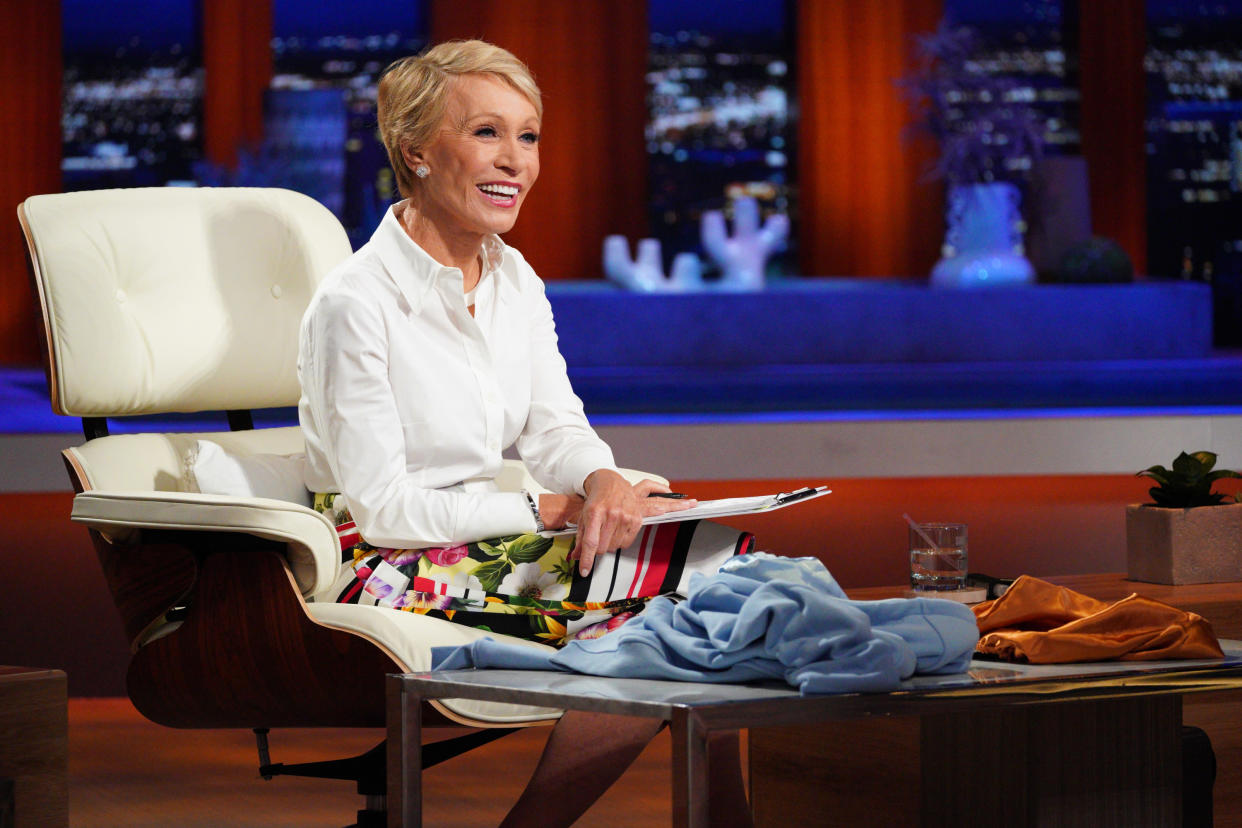 “The potential of this world, I think, comes in when you can actually sell merchandise, and that will happen,” Corcoran said. “I mean these larger companies already are selling virtual clothing as NFTs, and so it’s about marrying those two pieces. But will it happen? Of course it will.”

The problem with the metaverse, however, is that to fully experience it, consumers will need to buy into wearing virtual reality and augmented reality headsets. But the technology is still clunky, uncomfortable to wear for long periods, and limited by battery life or tangled wires.

“What’s in the way is limitations on the hardware,” Corcoran said. “It has to be smaller, lighter. You can’t walk around, purchase, try on clothing…with this big thing on your head.”

Early adopters may also have a hard time making new friends in the metaverse. Corcoran said that when she visited an area of Decentraland called Vegas City, she only saw 11 other avatars walking around.

While it’s still too early to determine if the metaverse will actually reach the mainstream or if it will remain on the fringes, Corcoran said businesses can’t discount it so quickly.

“I remember when Corcoran Group…we were the first company on the internet selling real estate. I bumped into it by accident,” Corcoran said.

“But when we got on there, we tried everything. We had so much garbage on there. The virtual tours, I remember having my customer stuck on the ceiling for a week, they couldn’t even get down to see the kitchen.”

Now, however, the internet has evolved into a key way that real estate changes hands. Will many real estate deals also happen in the metaverse anytime soon? That could be a long shot.

Boy, 15, whose dad was shot in ambush attack in the wild escaped gunman & survived alone in forest for 30 hours – The Sun