Home » World News » Batley and Spen by-election results: When will the winner be announced?

THE constituency of Batley and Spen in Yorkshire has been a Labour stronghold for 24 years.

That could be about to change though, if the polls are to believed. 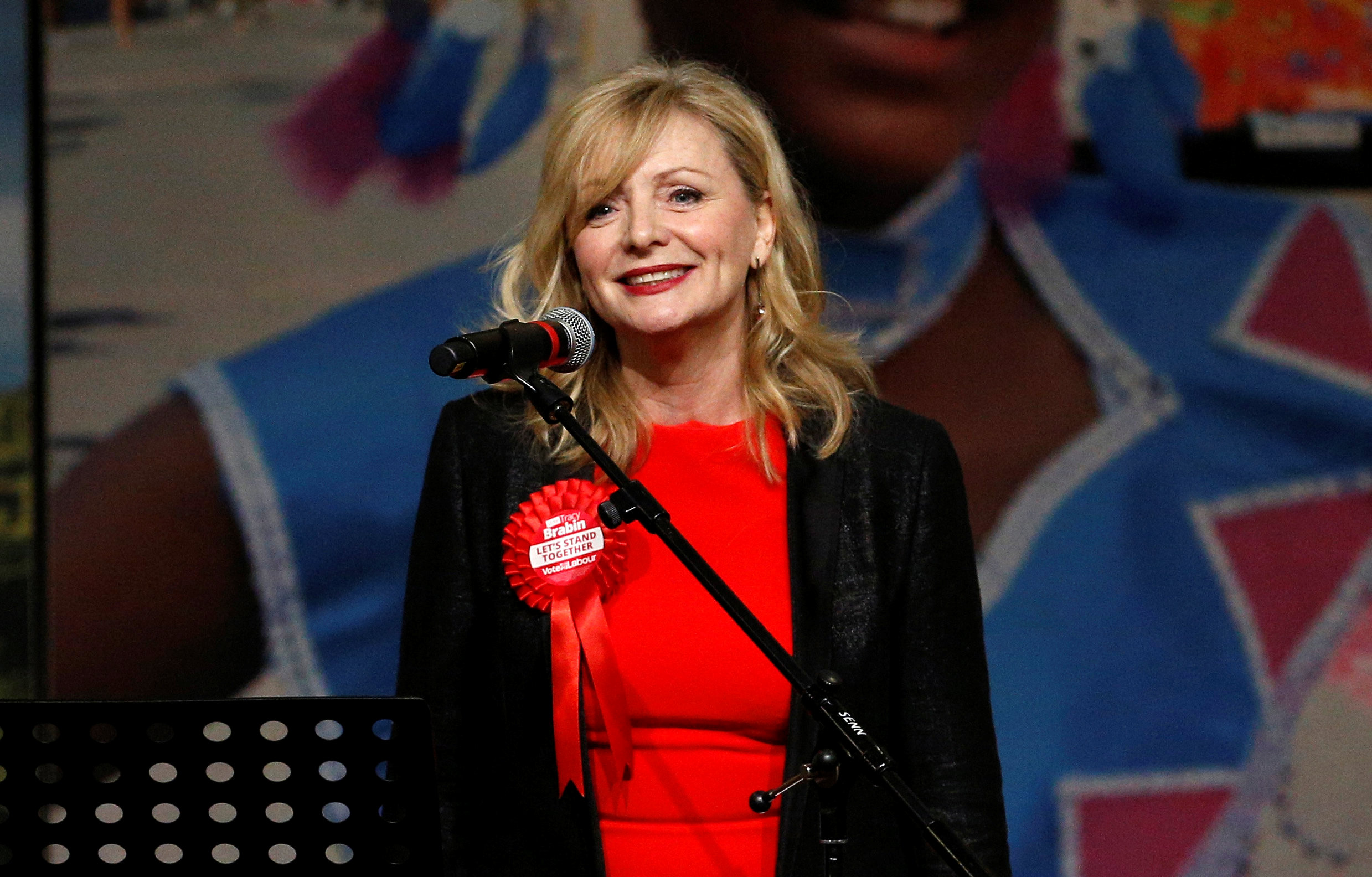 When is the Batley and Spen by-election?

Voters in the constituency go to the polls on July 1, 2021 to elect a new MP.

They have a sizeable list of 16 candidates to choose from.

Polling suggests the Conservatives could snatch the seat from Labour which could increase the pressure on Sir Keir Starmer after his party lost in Hartlepool and lost its deposit in Chesham and Amersham.

Labour currently holds the seat with a majority just over 3,500.

A recent poll by Survation put the Conservatives on 47 per cent of the vote, with Labour on 41.

George Galloway's Workers Party trailed with just six per cent in third place and the Liberal Democrats came in fourth with three per cent.

According to bookies Ladbrokes the Tories are “overwhelming favourites” to gain the seat, giving them odds of 1/5, with Labour’s Kim Leadbeater chalked up at 7/2 for a much-needed Labour victory.

When will the winner of the Batley and Spen by-election be announced?

As with any election the time of when the result will be announced cannot be predicted with any accuracy.

With most by-elections though a result should be known in the early hours of the following day.

Counting could take longer than usual though due to Covid restrictions. 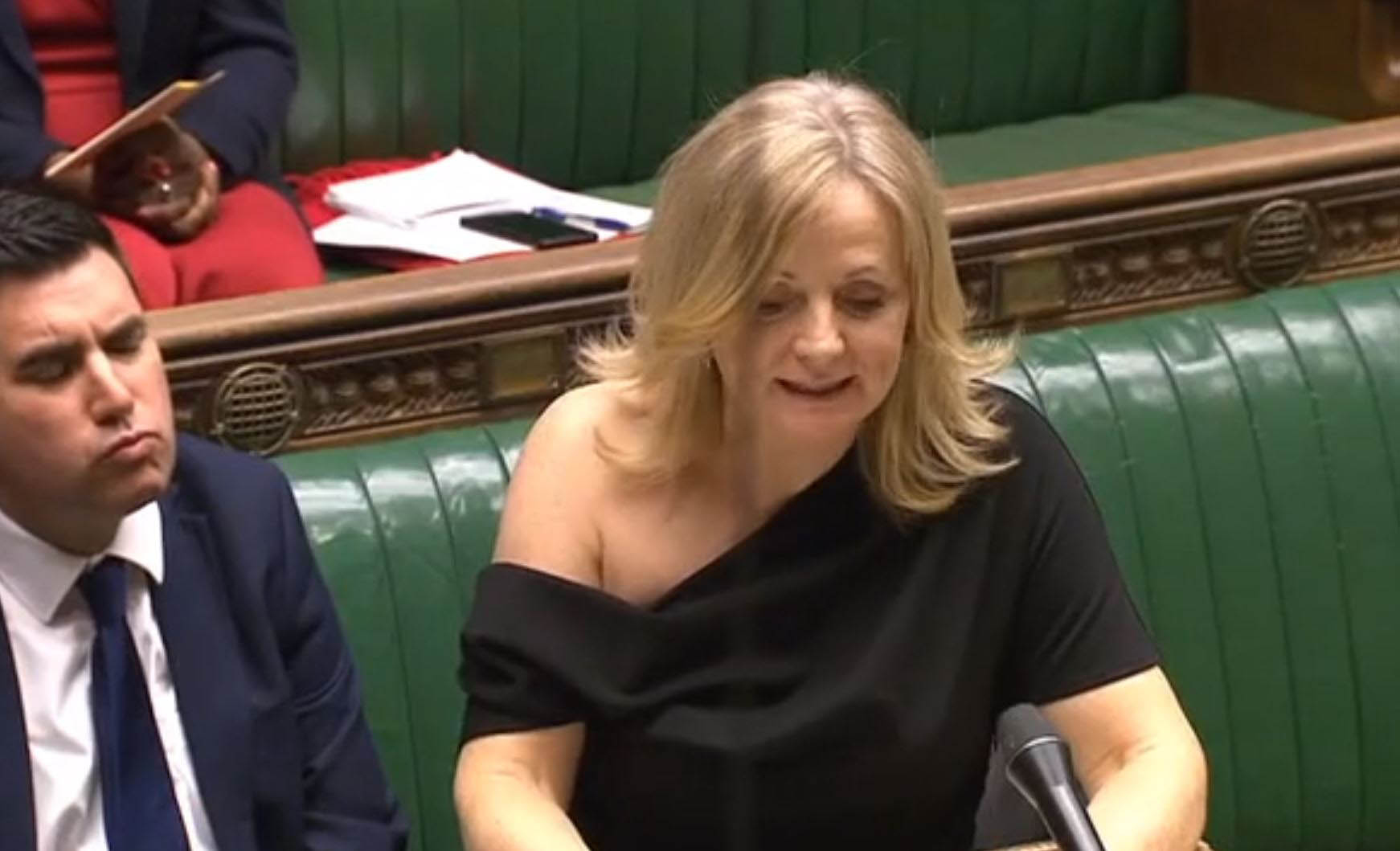 Who are the candidates?

There is a whopping list of 16 candidates all hoping to get elected to Westminster.

More details on the candidates can be found here.

Why is there a by-election in Batley and Spen?

A by-election had to be called after the standing MP, Labour’s Tracy Brabin was elected mayor of West Yorkshire in May this year.

With Brabin winning the vote to become mayor it meant she had to stand down as an MP in Westminster.

She received the most first and second preference votes, with a total of 310,923.

She beat second-place candidate – the Conservative’s Matt Robinson – by 101,786 votes.