BATMAN'S sidekick Robin has officially come out as bisexual in the latest edition of the legendary DC comic book series.

DC comic book character Tim Drake, more commonly known as trusted Caped Crusader sidekick Robin to even the most casual of Batman fans, agrees to go on a date with a man named Bernard Dowd in the latest issue of the monthly anthology series Batman: Urban Legends. 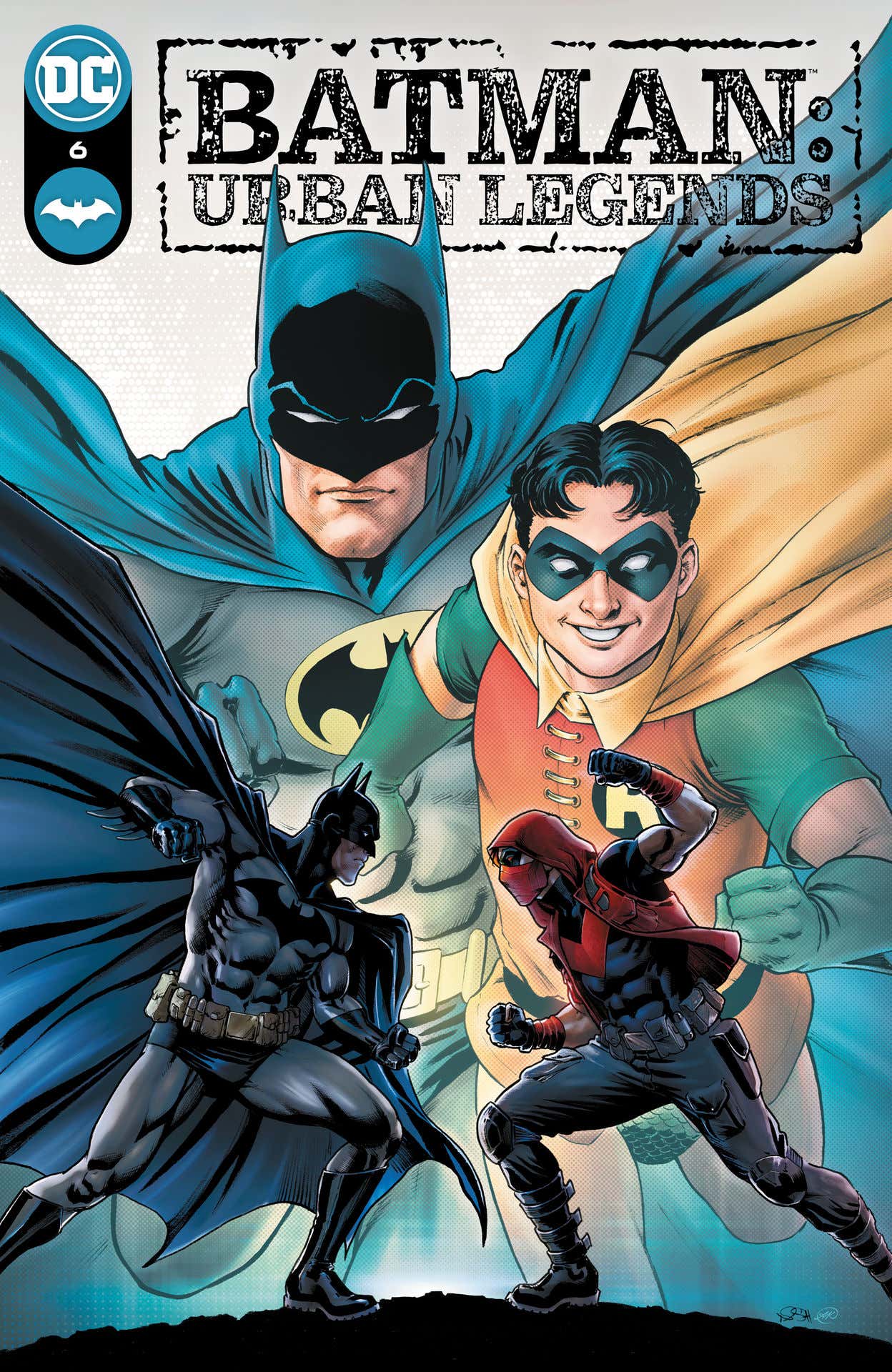 Robin has dated women in previous issues, so this revelation is essentially the character’s canonical coming-out moment in this corner of the DC comic universe.

“Robin had a ‘lightbulb moment’ while fighting side-by-side with Bernard,” TMZ reported of the discovery for the character.

After a rescue disguised as Robin, Tim goes to Bernard’s apartment and as he goes up to the other man’s door, he’s seen telling himself in a panel, “It’s OK, Tim. You got this.”

Just as it seems like Bernard is going to ask Tim out, Tim/Robin says, “Bernard, wait. Let me talk.”

“And I’ve been doing a lot of thinking, about that night. And I — I don’t know what it meant to me. Not yet. But I’d like to figure it out."

“I was hoping you would,” Bernard replies.

“Yeah, I think I want that,” Robin responds, only for that to be the end of the interaction and issue.

The next installment isn’t due to be released until December, according to the New York Post, so fans will just have to wait and see how that date goes for the pair in a few months’ time.

Some fans have speculated in the past that the Caped Crusader’s sidekick could be a member of the LGBT community, but this appears to solidify the fact for the DC universe.

“My goal in writing has been and will always be to show just how much God loves you," writer Meghan Fitzmartin tweeted on August 10 alongside a panel of Robin.

“You are so incredibly loved and important and seen. Forever grateful to be trusted with Tim Drake and his story and honored to work with the amazingly talented @BelenOrtega_ and @loquesunalex.” (The artist and colorist on the issue, respectively.)

Entertainment Weekly noted that this is the latest character to join other canonized LGBT superheroes such as Kate Kane (Batwoman), Loki, Billy Kaplan (Wiccan), Hulkling, Midnighter, Apollo, and more. 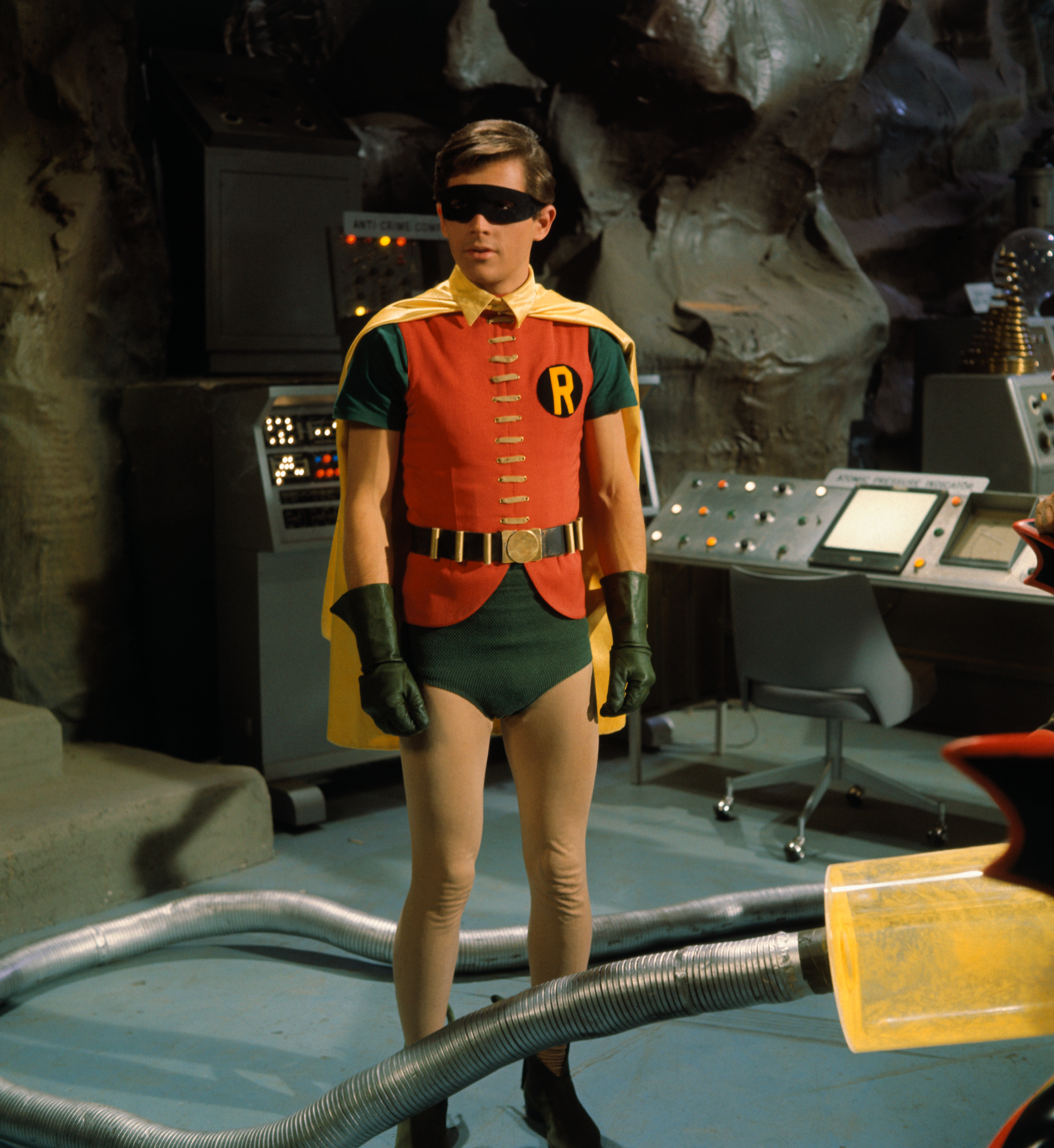