The BBC wants to produce cartoons that could act as a British challenger to American animation The Simpsons, a senior executive has said.

The broadcaster’s director of children’s and education, Patricia Hidalgo, is leading the investment drive into developing British cartoons for children aged seven to 12.

She said it would be ‘amazing’ if the broadcaster could develop a cartoon that would rival the success of The Simpsons, a US series which launched in 1989 and has since broadcast almost 700 episodes.

She said: ‘Imagine if we could have a version of The Simpsons for children and families in the UK. It would be amazing.’ 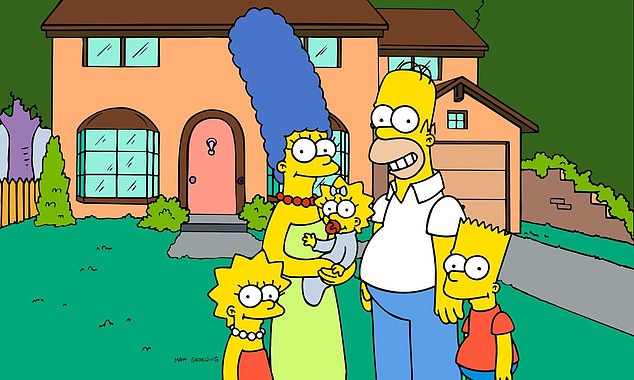 The BBC’s director of children’s and education, Patricia Hidalgo, said it would be ‘amazing’ if the broadcaster could develop a cartoon that would rival the success of US series The Simpsons (pictured)

Ms Hidalgo said the drive would seek to draw back audiences lost to subscription platforms like Netflix and Disney+.

‘A lot of children were going to the competition because we didn’t have the animation,’ she told The Times.

Ms Hidalgo indicated she would look to commission similar shows as part of her ambition to have 90 per cent of cartoons broadcast on BBC channels to be British-made within three years.

The drive is indicative of the BBC’s hopes to end the dominance of US cartoons, with Ms Hidalgo claiming American shows prevent British children from absorbing their own culture. 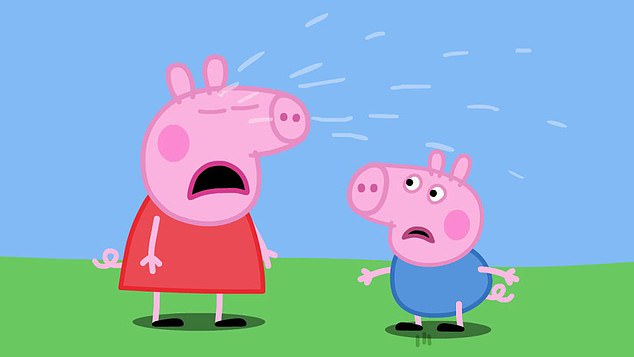 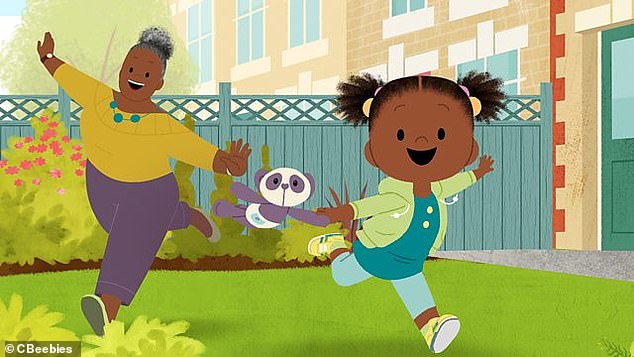 It comes as the BBC seeks to develop more British animations to build on the success of popular preschool series Peppa Pig.

Ms Hidalgo used British animation series The Amazing World of Gumball as an example, as despite being developed in the UK, the cartoon is set in a fictional Californian town.

She told the publication: ‘Everything that happens there, the cars, the festivities, they do Thanksgiving, all the things that happen are very American.’

‘What I think we can do is set our characters in a British setting, or at least European… What about roast beef instead of turkey?’

She added: ‘Children grow up with these cultures. Why not infuse more of our culture?’

From Thomas the Tank Engine to Mr Bean: The top cartoons animated in Britain 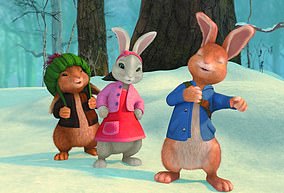 Peter Rabbit is a British-made cartoon

Peter Rabbit – This character has been a children’s favourite ever since appearing in Beatrix Potter’s books in 1902.

The computer animated cartoon for preschool children reimagines the books and follows Peter’s adventures in the  Lake District along with his friends Benjamin Bunny and Lily Bobtail.

Bob the Builder – Created by English writer-producer Keith Chapman, the animated show follows Bob and his friends including Muck the dump truck and Dizzy the cement mixer as they fix problems. 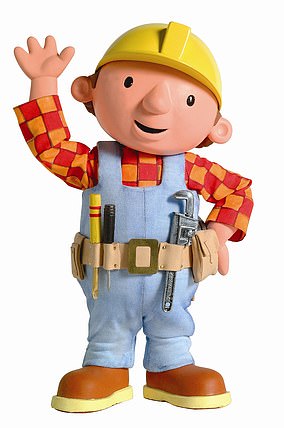 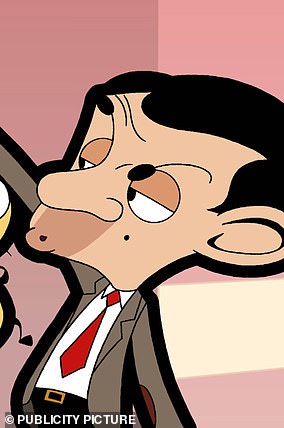 Mr Bean – Voiced by Rowan Atkinson, who created the original live-action sitcom with Richard Curtis, the animated Mr Bean series follows the bachelor as he blunders through life.

Rastamouse – Based on a series of children’s books, Rastamouse follows a reggae band made up of crime-fighting, mystery-solving mice. 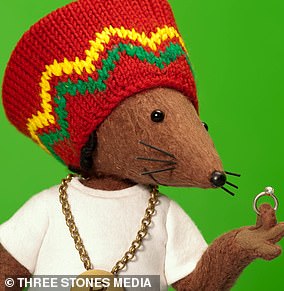 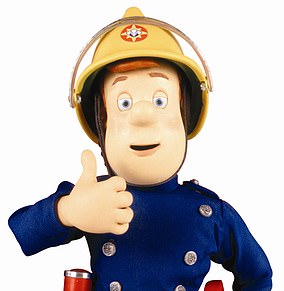 Fireman Sam – A Welsh-British children’s television series based around the inhabitants of Welsh town Pontypandy where Fireman Sam and his crew avert disasters. 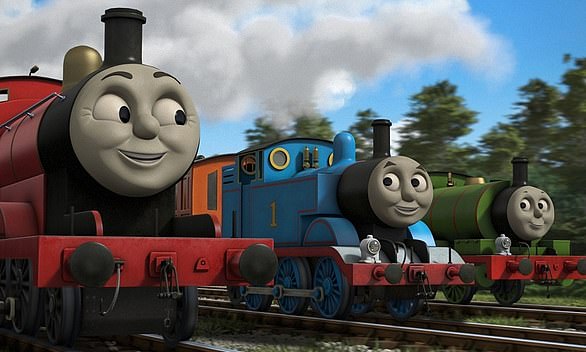 Thomas and Friends – Railway engine Thomas and his friends have faces and characteristics and live on the fictional island of Sodor.

The cartoon is based on The Railway Series of books by the Reverend Wilbert Awdry and his son Christopher. The series was first broadcast in October 1984. 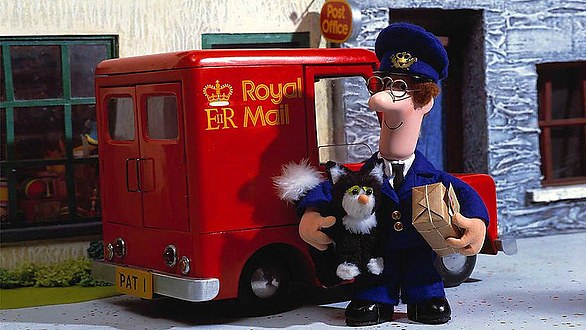 Postman Pat – Set in the fictional village of Greendale and the nearby town of Pencaster, on the border between Cumbria and North Yorkshire, the series follows the world’s most famous postman as he delivers mail in the heart of the Lake District with his cat and traditional red Royal Mail van.

Danger Mouse – An animated revival of a 1980s British favourite, the series follows the adventures of a secret agent rodent.

How do I volunteer to help give the Covid vaccine?

COVID-19 first appeared in a group of Chinese miners in 2012, scientists say