Home » World News » Better.com CEO Vishal Garg is 'taking time off' after outrage for firing 900 employees on a Zoom call before Christmas

THE CEO of the mortgage startup that fired 900 employees during a Zoom call last week is stepping away from the company after intense scrutiny.

Vishal Garg, who laid off 15 percent of Better.com's workforce in one fell swoop during Wednesday's webinar meeting, said in a Friday email that he's “taking time off effective immediately,” Vice reported. 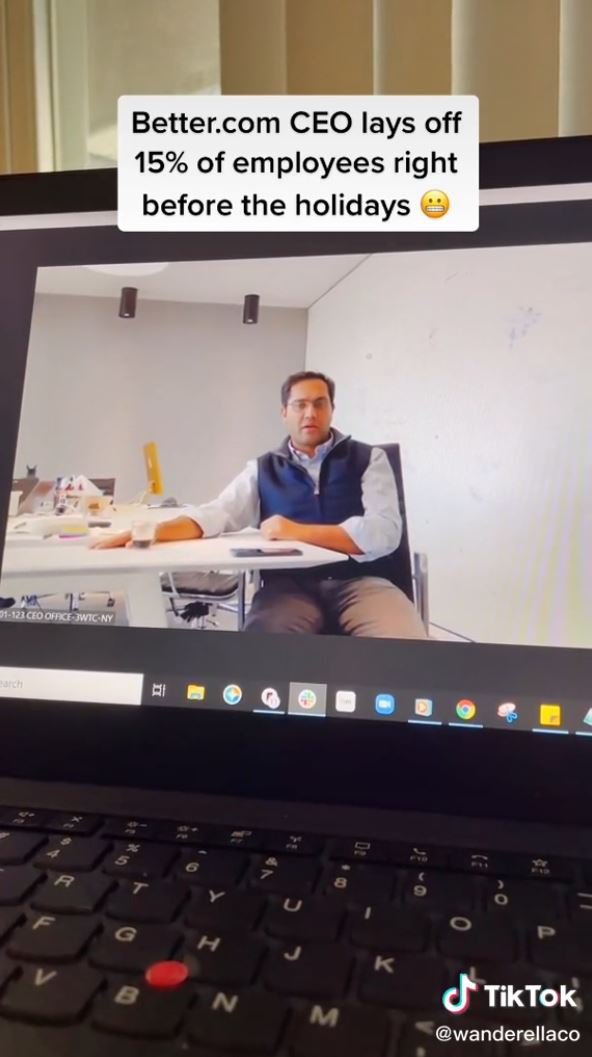 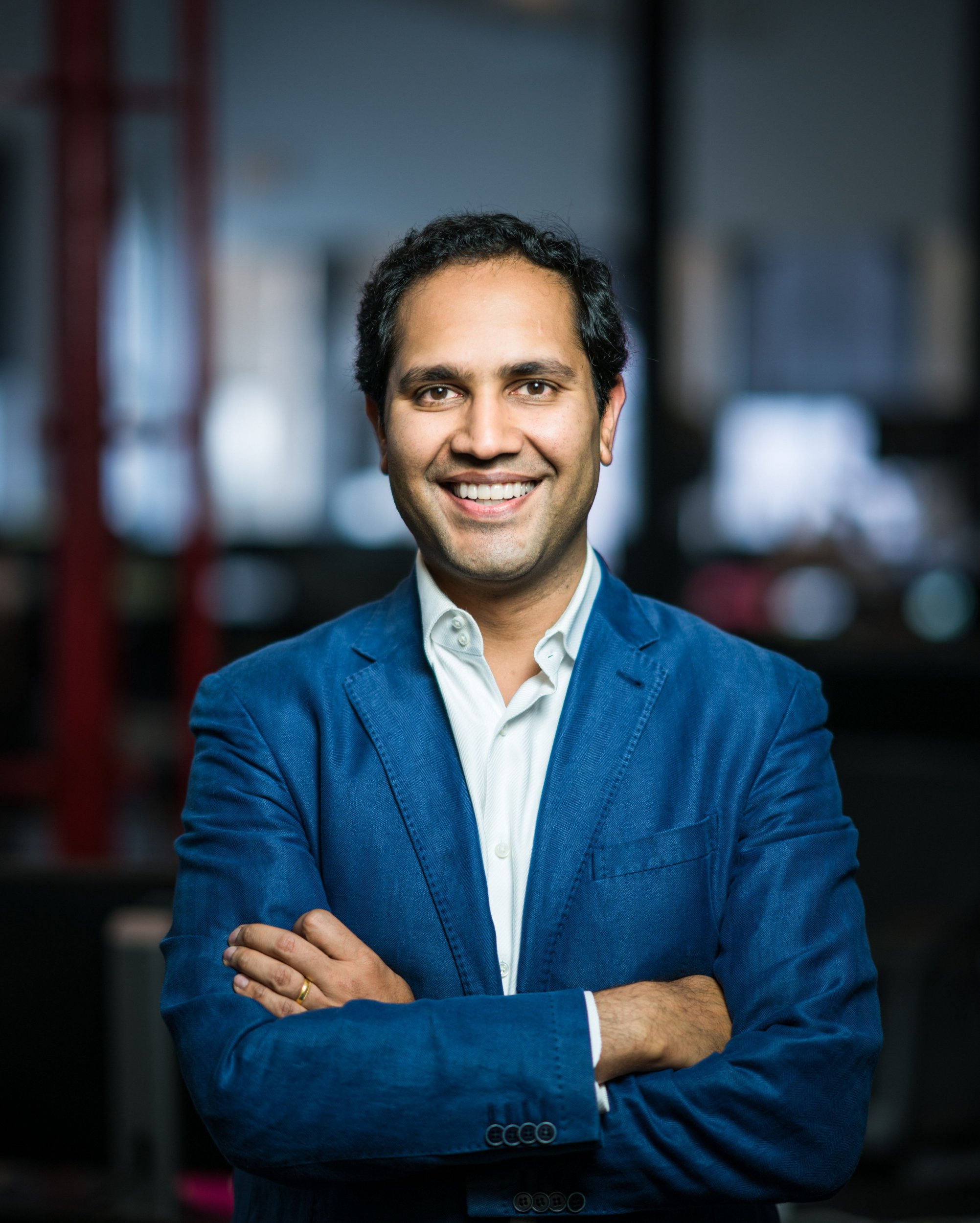 The company has also hired an outside firm to “do a leadership and cultural assessment,” according to an email from the Board of Directors that Vice published in full.

Garg, 43, and the company were embroiled in controversy after news broke of the heartless move to cut staff just weeks before Christmas.

During the meeting, he reportedly said, "This isn't news that you're going to want to hear… if you're on this call, you are part of the unlucky group that is being laid off.

One unhappy worker who filmed the call can be heard saying on the footage: "F**k you dude. Are you f**king kidding me?"

The company, which received a $750million cash injection last week, is valued at $7billion.

This isn't the first time the CEO has been involved in controversy.

In November 2020, Garg sent an email to staff telling them they were "too damn slow" and that they were a "bunch of dumb dolphins."

Vishal and the Board wanted to provide Better employees an update given the very regrettable events over the last week.

Vishal will be taking time off effective immediately. During this interim period Kevin Ryan as CFO will be managing the day-to-day decisions of the company and he will be reporting to the Board. As well, the Board has engaged an independent 3rd party firm to do a leadership and cultural assessment. The recommendations of this assessment will be taken into account to build a long-term sustainable and positive culture at Better. We have much work to do and we hope that everyone can refocus on our customers and support each other to continue to build a great company and a company we can be proud of.

Better Board of Directors

Is this bearded hipster proof that all ‘anti-conformists’ look alike?

'We have more work to do,' Biden says of COVID test shortage