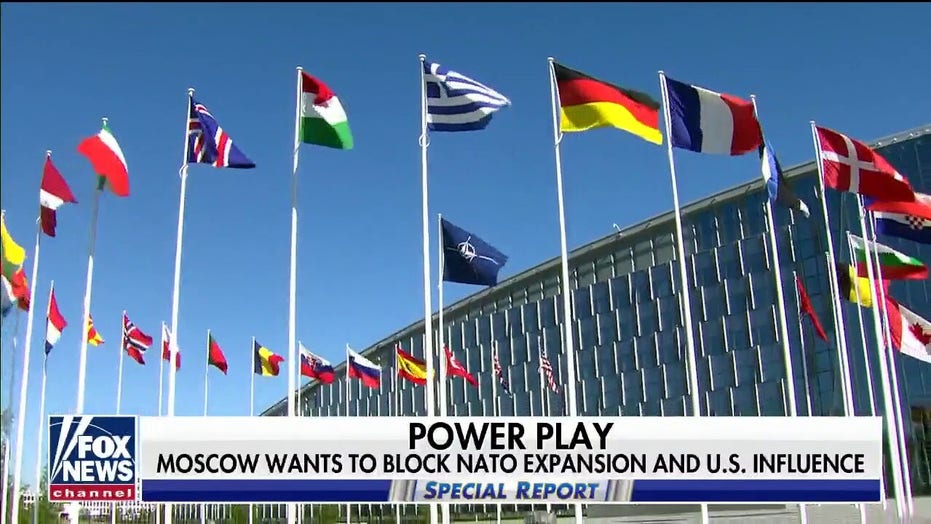 The Biden administration on Tuesday said it is “working in lockstep” with its allies as the NATO meeting with Russia looms amid heightened tensions with Ukraine.

U.S. Deputy Secretary of State Wendy Sherman took to Twitter to share details of her meeting with NATO Secretary-General Jens Stoltenberg and said they “affirmed a unified NATO approach” and agreed on the alliance’s “unwavering support for Ukraine.”

“The United States is committed to working in lockstep with our Allies and partners to urge de-escalation and respond to the security crisis caused by Russia,” she added.

The deputy secretary’s comments come just one day after Washington and the Kremlin met in Geneva to discuss security concerns as Russia has maintained a military buildup along Ukraine’s border.

Russia has justified the move as a precaution and has demanded the 30-nation alliance pledge to not expand eastward by allowing Ukraine to become a NATO member state. 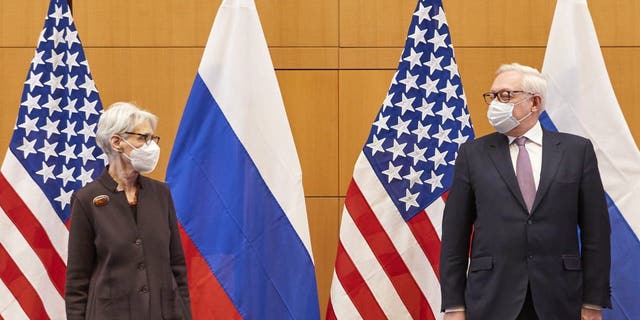 Russian President Vladimir Putin said he was looking for a NATO “guarantee” that it will heed his terms, but the U.S. and NATO have flatly rejected a blanket membership ban.

Sherman described the Monday meeting with Russia as “frank and forthright” but did not point to any progress in de-escalating tensions on the Russia-Ukraine border.

Russian Deputy Foreign Minister Sergei Ryabkov said “no progress” was made but also claimed the Kremlin has “no intention to invade Ukraine.”

Sherman and Stoltenberg met Tuesday to shore up alliances as NATO prepares for its meeting with Russia Wednesday.

“We affirmed a unified NATO approach toward Russia balancing deterrence and dialogue, and stressed our unwavering support for Ukraine,” Sherman said, noting that the alliance is looking to Russia to take action and reverse its aggressive stance.

Russian Deputy Foreign Minister Alexander Grushko said Tuesday that the meeting between Russia and NATO will serve as a “moment of truth.” 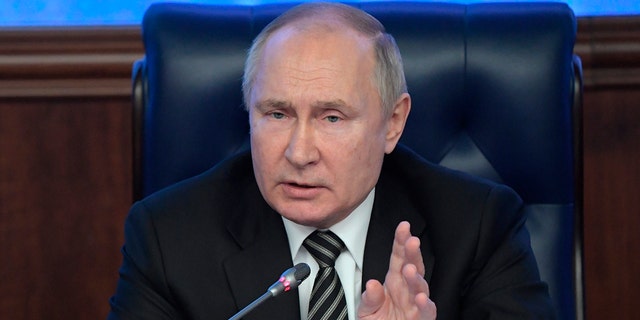 “Our expectations are entirely realistic and we hope that this will be a serious, deep conversation on key, fundamental problems of European security,” he told Russian news outlets.

Russia and NATO are set to meet in Brussels Wednesday.