PRESIDENT JOE Biden rolled back his intent to keep the refugee cap at the Trump era level after backlash from left-wing Democrats including Alexandria Ocasio-Cortez.

The White House said earlier on Friday that it will maintain the annual refugee cap at 15,000 a year, the same level it was under former President Donald Trump, according to a press briefing on Friday. 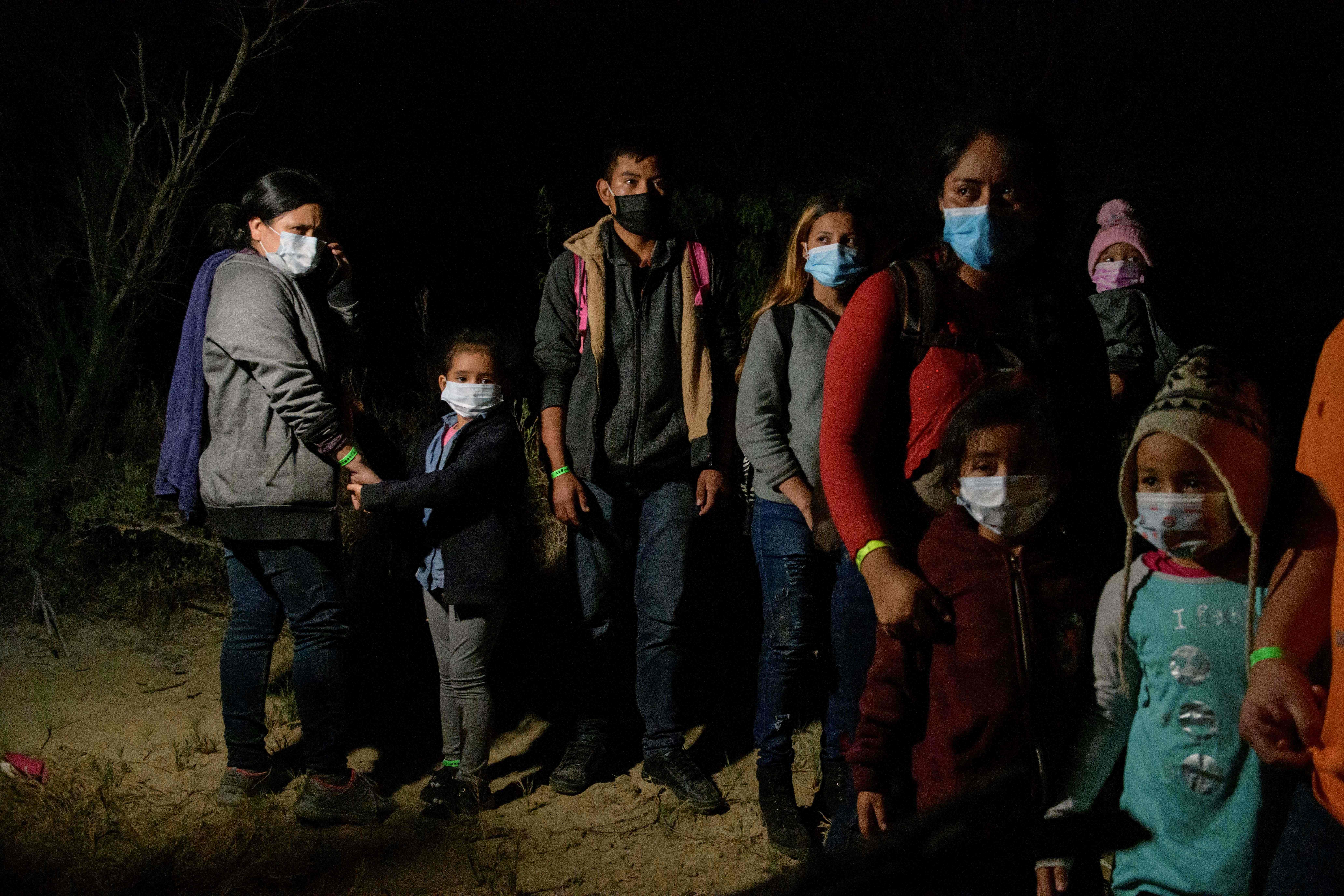 Later Friday afternoon, however, White House press secretary Jen Psaki said that Biden will increase the refugee cap by May 15.

Psaki didn’t specify a number for the new refugee cap but said meeting Biden’s initial goal of 62,500 is “unlikely” because of the “decimated refugee admissions program we inherited, and burdens on the Office of Refugee Resettlement,” she added in a White House statement.

Biden was initially concerned about allowing more refugees into the United States as the migrant crisis at the US-Mexico border continues to grow. 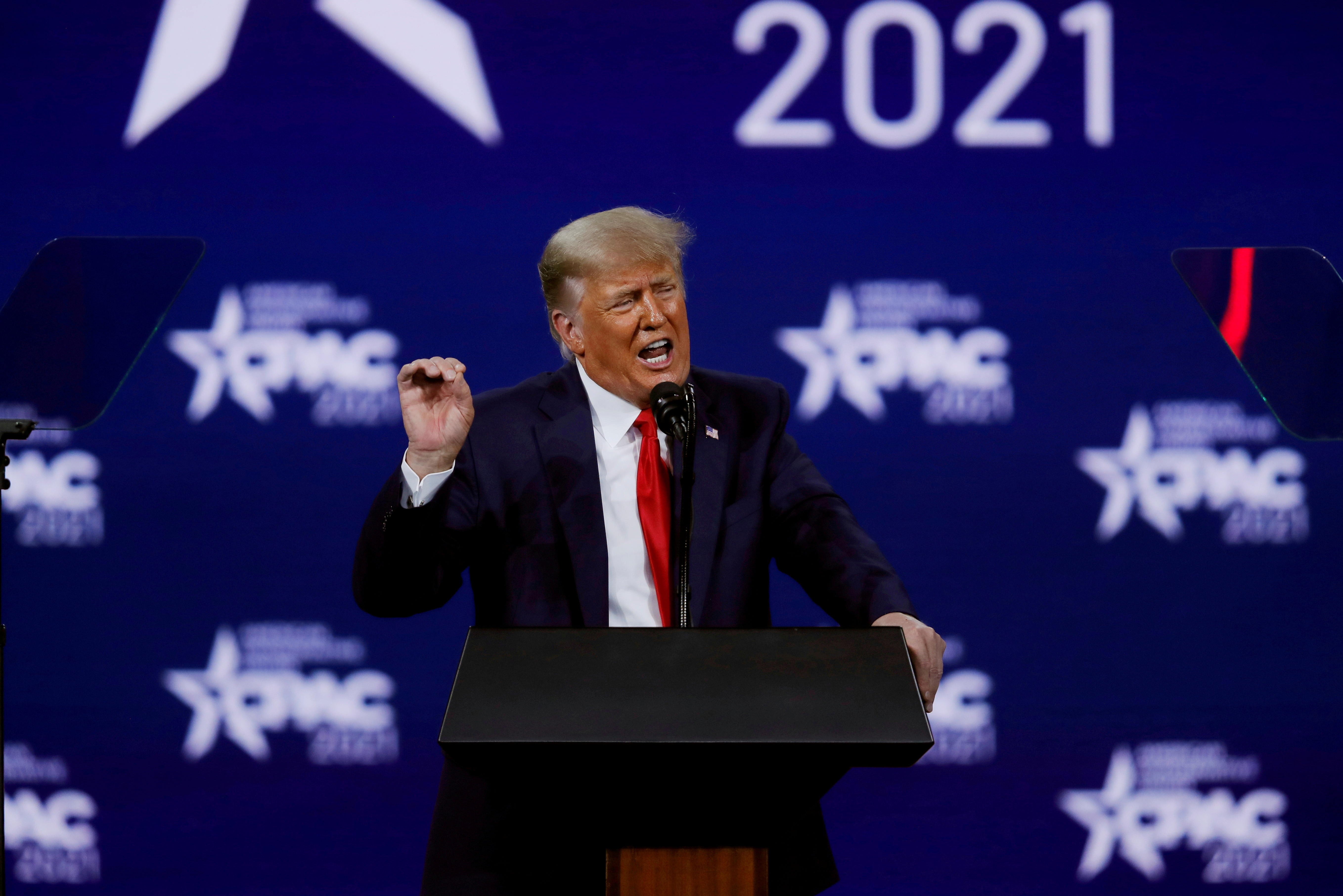 But he backtracked the decision of maintaining a low refugee cap after receiving a backlash from a number of Democrats who criticized him for not keeping his promise of raising the cap to 125,000 annually per the next year’s budget – including congresswoman Alexandria Ocasio-Cortez.

Others criticized the low refugee cap like Senate Foreign Relations Chair Bob Menedez who described the figure as “appallingly low,” according to BBC.

The White House stressed on Friday that the Biden administration reversed Trump’s ban on refugees from Africa, the Middle East, and is expediting refugees’ admissions to the U.S, according to Politico.

Around 2,000 refugees were admitted to the U.S. since October, according to the BBC. 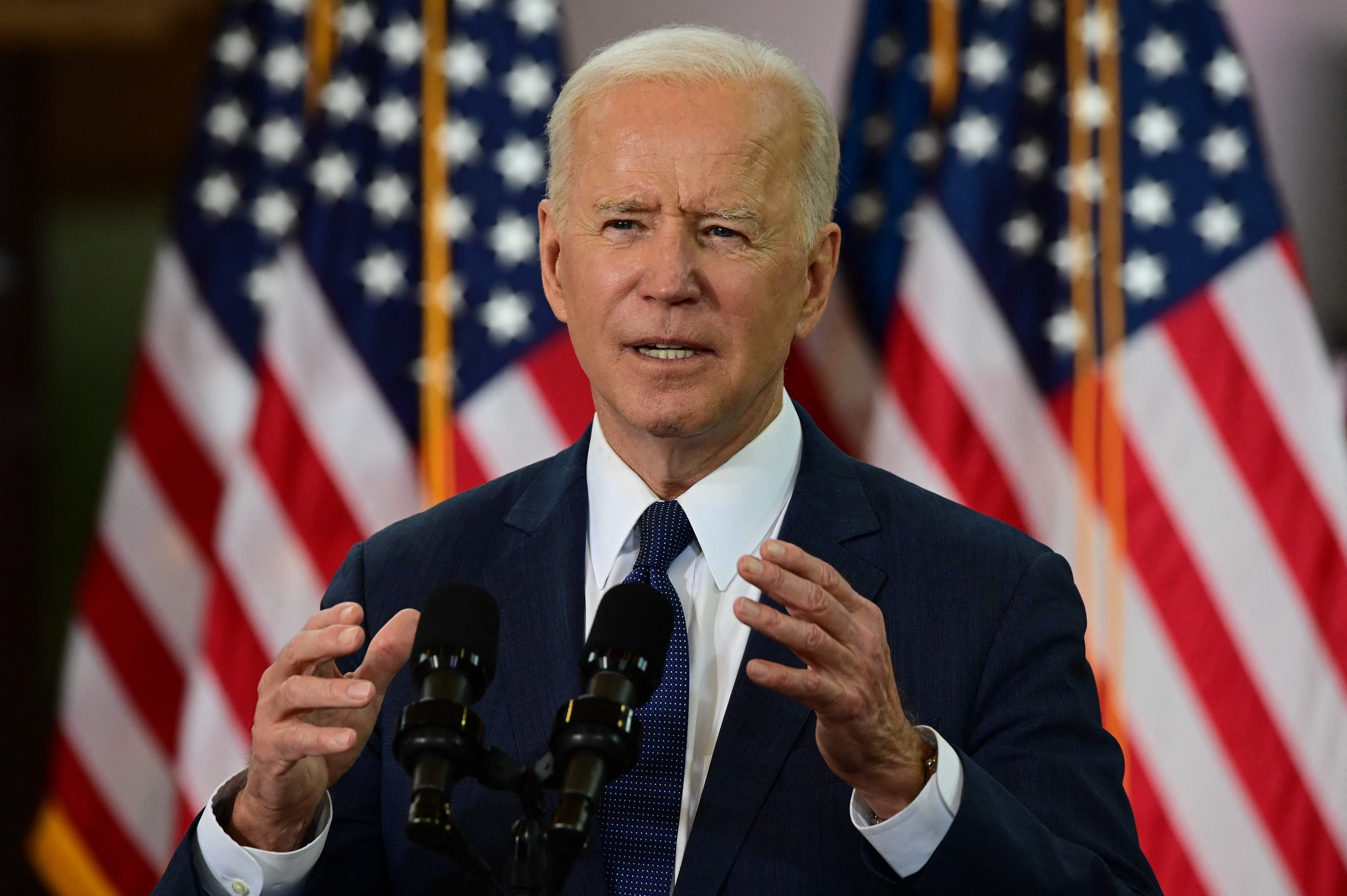 In February, a plan was set to expand the refugee cap to resettle 62,500 in the country. The State Department and White House previously agreed on the number, according to CNN.

There are over 80 million displaced people worldwide including 26.3 million refugees, according to the latest UNHCR data.

Last week, the White House said that its border coordinator Roberta Jacobson is stepping down from her role by the end of April.

Jacobson served as President Joe Biden’s Coordinator for the Southwest Border at the National Security Council. 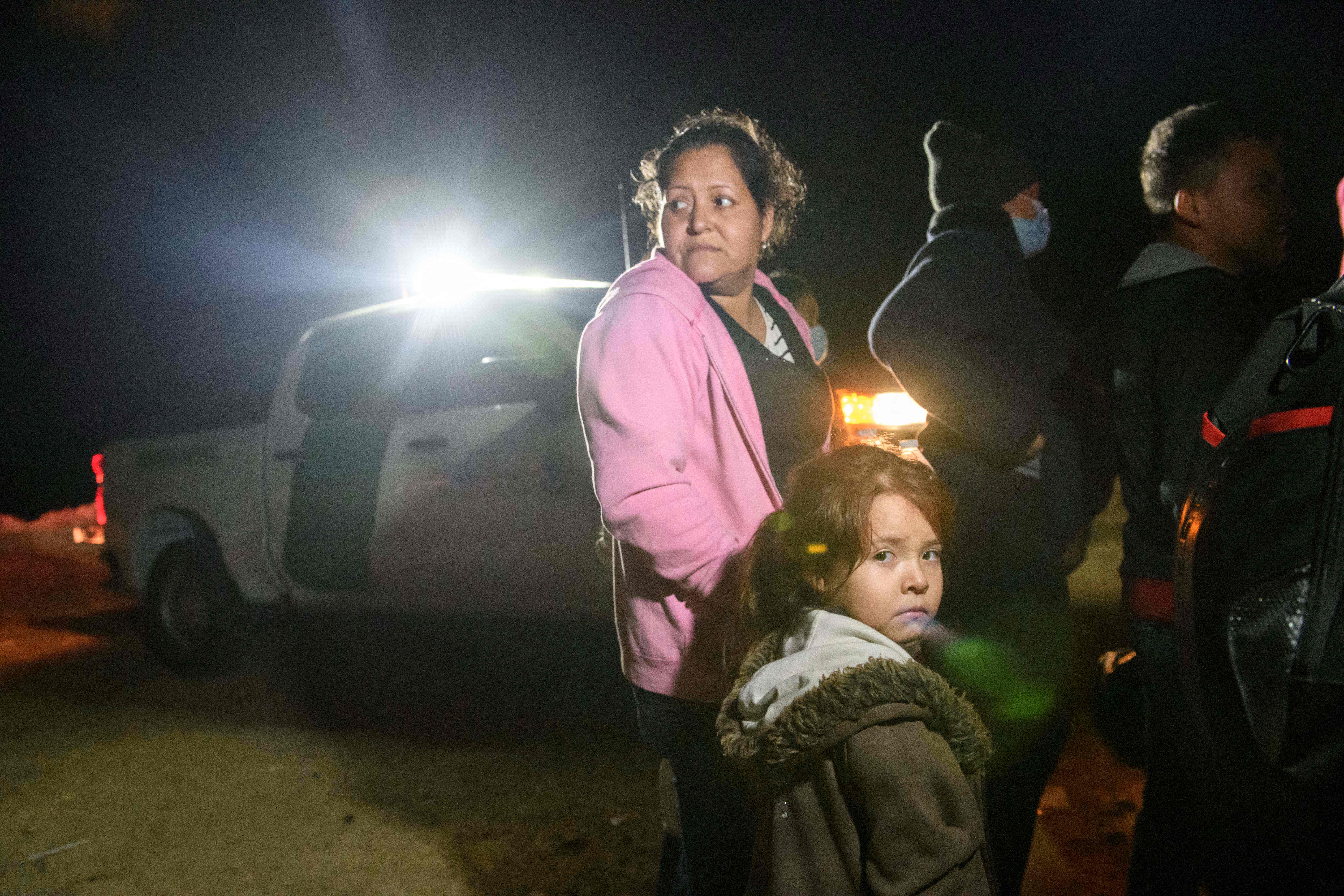 The White House clarified that Harris’s main task is the diplomatic efforts in the region, but border security is the responsibility of Homeland Security Secretary Alejandro Mayorkas, according to Reuters.

The U.S. has been grappling with a surging migrant crisis at the border.

Customs and Border Protection said in a report this month that over 170,000 migrants came to the border in March, up around 70% from February.

Those migrants include 18,890 unaccompanied minors who came from Central America at the Southwest border, 100% more than in February, according to the report.

This figure is also five times more than in February 2020 under Trump.

Biden has been slammed over his handling of the US-Mexico border, with one sheriff accusing the president of exposing the country to national security threats and rampant sex trafficking.