The activists are blockading a fulfilment centre in Dartford, Kent, as well as 13 other sites across the country, it's reported. 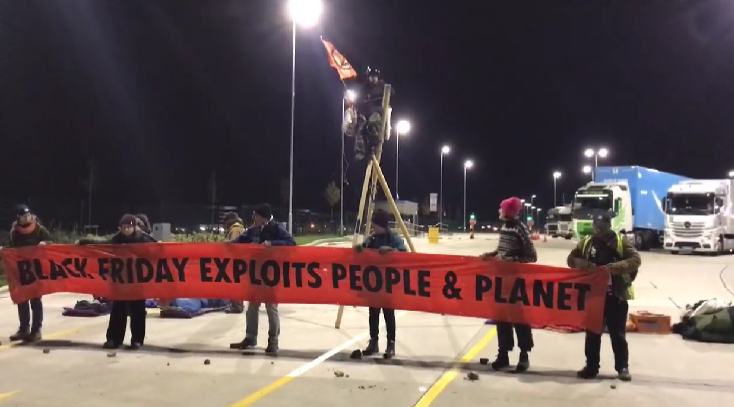 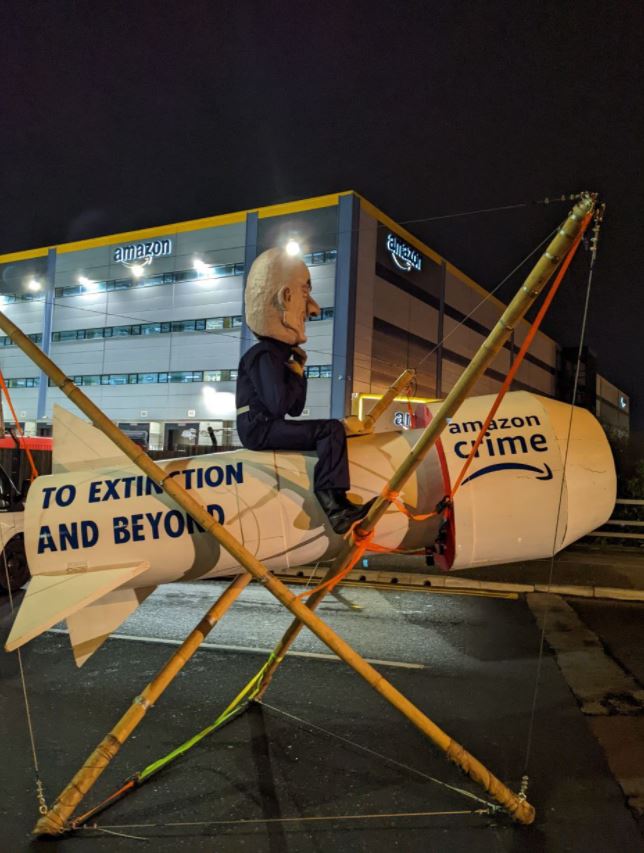 Police are also tackling protests at an Amazon warehouse in Tilbury, Essex.

Essex Police tweeted: "We're dealing with a protest outside an Amazon warehouse in Windrush Road, Tilbury and engaging with people at the scene to ensure it remains safe.

"However, we expect the disruption to run into the morning rush hours and we're asking motorists to take some delays into account."

A distribution centre near Bristol has also been blocked since 4am.

Sites in Newcastle, Darlington and Dunfermline are also being targeted.

XR South East UK tweeted: "ExtinctionRebellion blockade #AMAZON fulfilment centres across the UK and Europe on #BlackFriday holding them responsible for the damage they do to #PeopleAndPlanet. #InfiniteGrowthFinitePlanet."

Another wrote: "That's it guys, that'll get the public onside I'm sure.

"Nothing gets public support like stopping us getting to and from work."

Amazon's own figures from 2020 reveal that the corporation's carbon emissions rose by 19 per cent year-over-year in spite of the global shutdowns caused by the Covid-19 pandemic, reported BristolLive.

However, XR activists say that there is "no evidence for how that will be achieved" and claim and the pledge does not include Amazon’s supply chain. 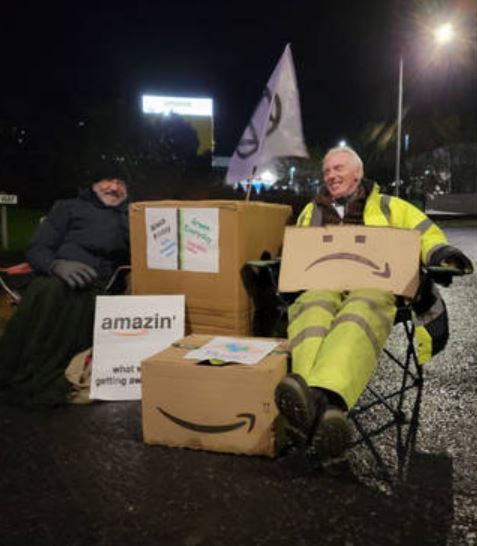 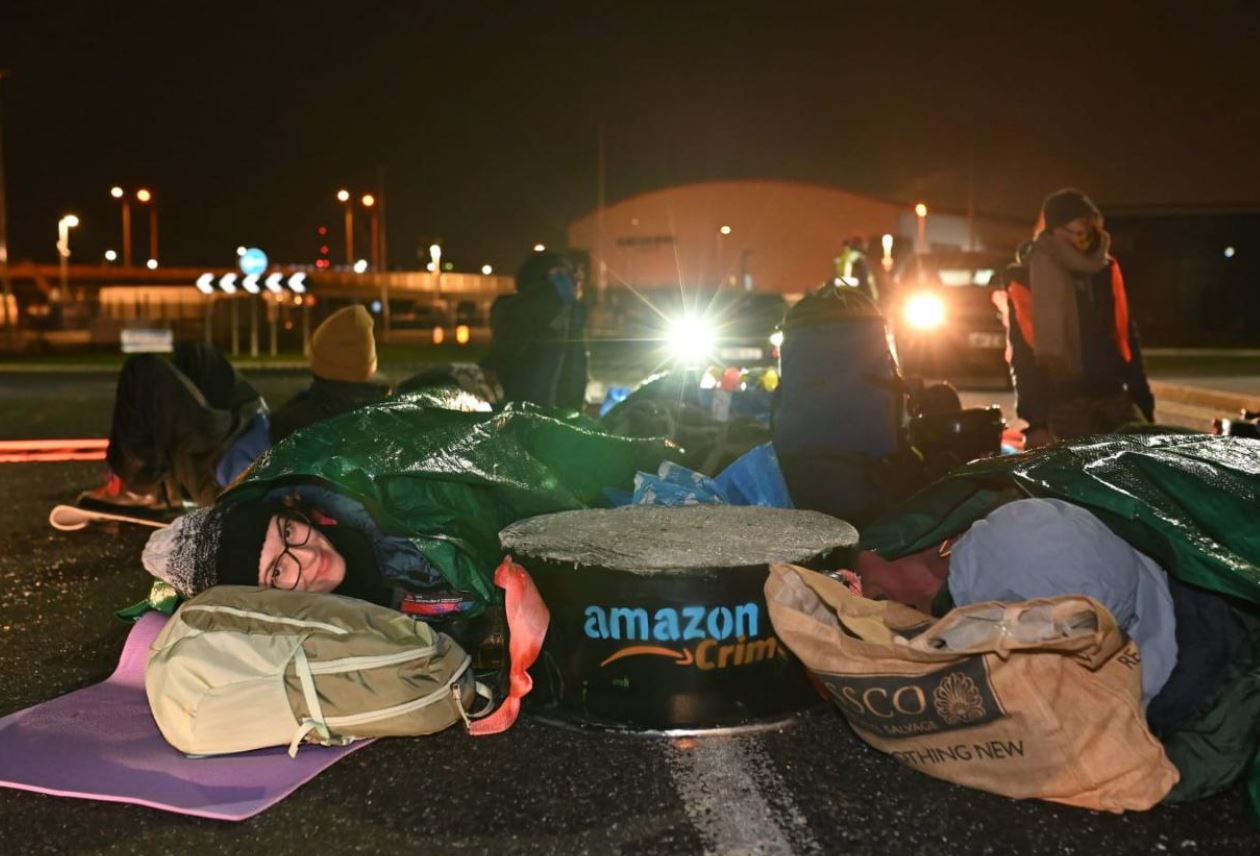 Four deaths from Indian variant as cases double in a week

UK economy grew by just 2.1 per cent in August