A BODY has been found in the search for a "shy" missing teenager who vanished on A Level Results Day over a week ago. 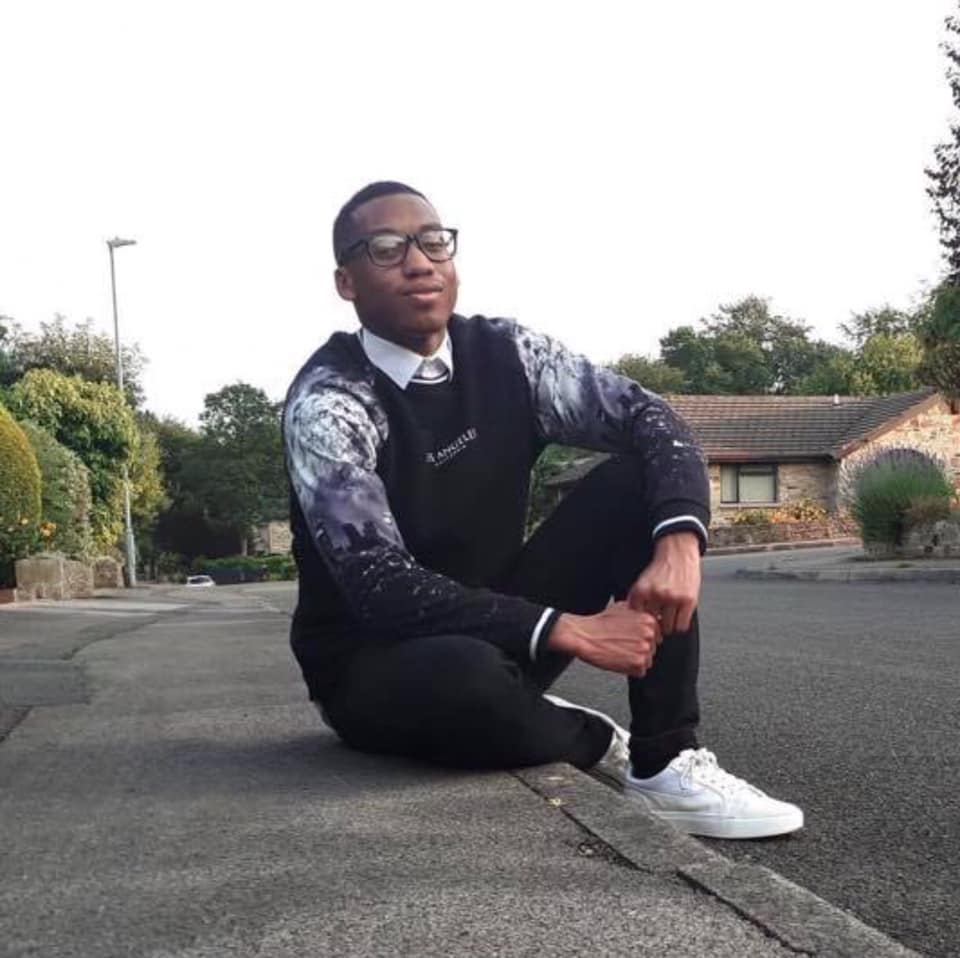 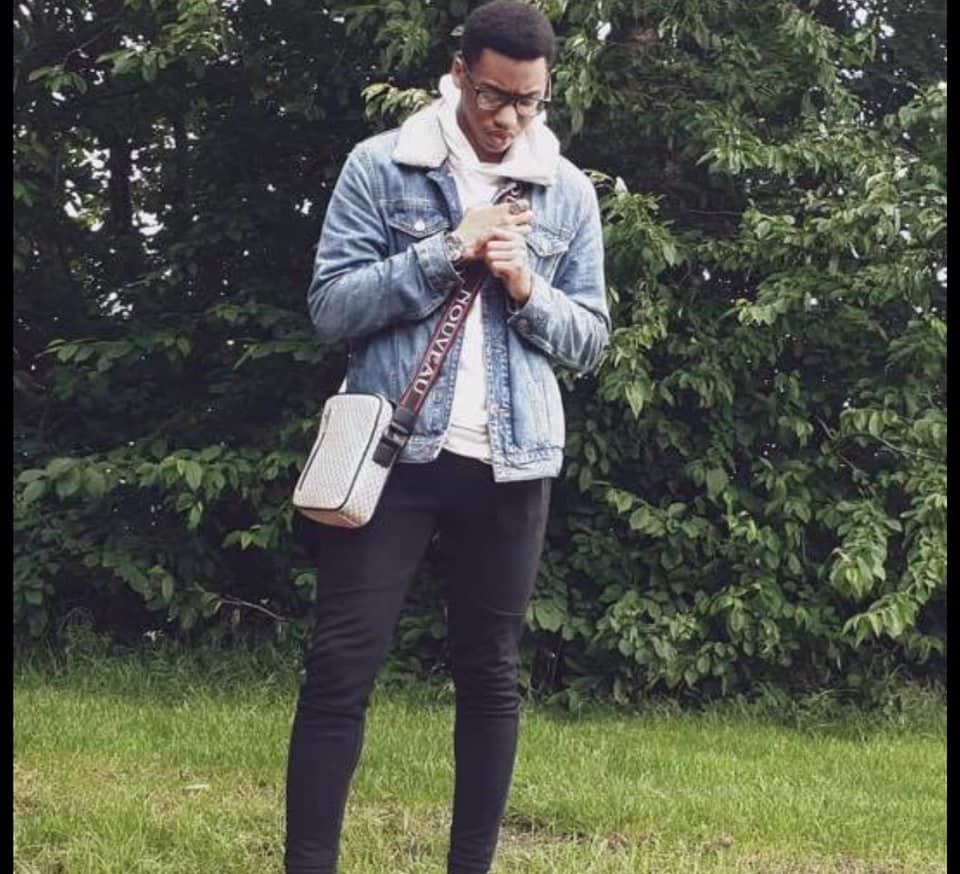 Underwater dive teams scouring the Huddersfield Narrow Canal in the Colnebridge area say they have found a body.

West Yorkshire Police confirmed the find on Saturday after a painstaking search, but have stressed no formal identification has taken place.

The teenager's family have been made aware but say they have no idea why the shy teen who had won a place at Teeside University disappeared.

Kamau was last seen on the 21 August.

He had recently learnt that he had gained a place at Teesside University.

"Enquiries are ongoing at the scene and no formal identification has taken place. Kamau’s family have been made aware of the development."

On Wednesday, a teenager feared to have been lured to London from the US by a perv was found safe.

Victoria Grabowski, from Queens, boarded a flight from John F Kennedy Airport on Saturday and arrived in the UK on Monday morning, cops said.

And earlier this month, cops found the body of missing Brit Nora Quoirin, ten days after the 15-year-old mysteriously disappeared from a holiday resort in Malaysia.

A rescue mission team of 300 worked around the clock to locate the vulnerable teenager. 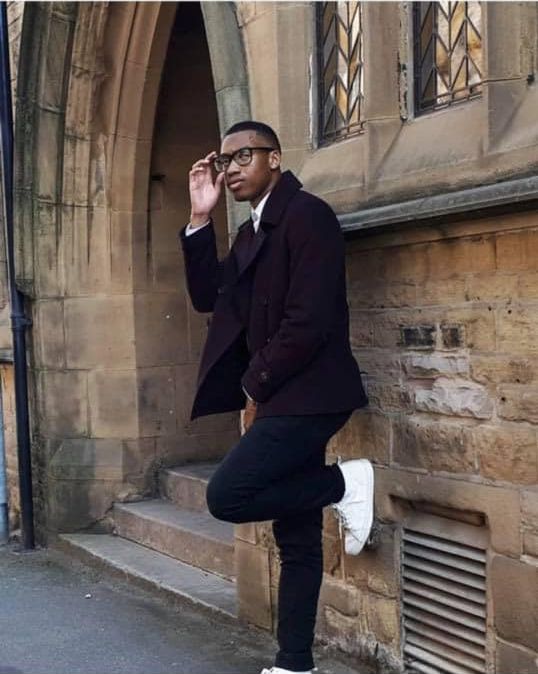 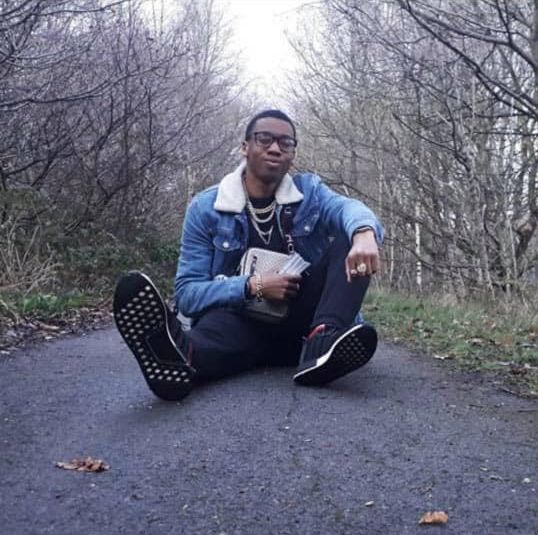 Who is South Dakota attorney general Jason Ravnsborg and what happened with Joe Boever?