THE body of a 100-year-old Army veteran was left naked and uncovered on a street for three hours by firefighters after they failed to revive him.

Norman Wilson collapsed inside of his home in Albuquerque, New Mexico, two weeks ago, his wife of 15 years June told KRQE. 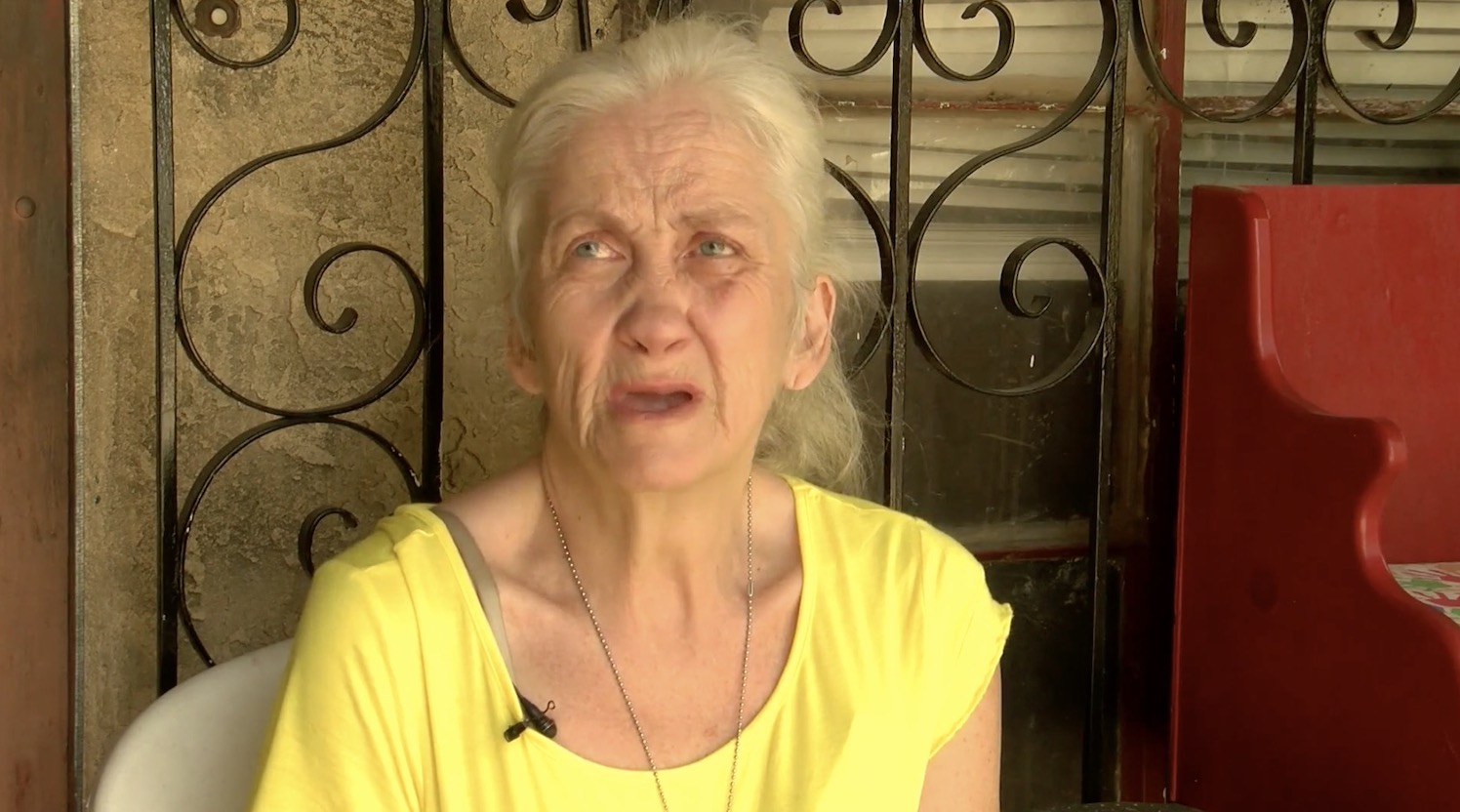 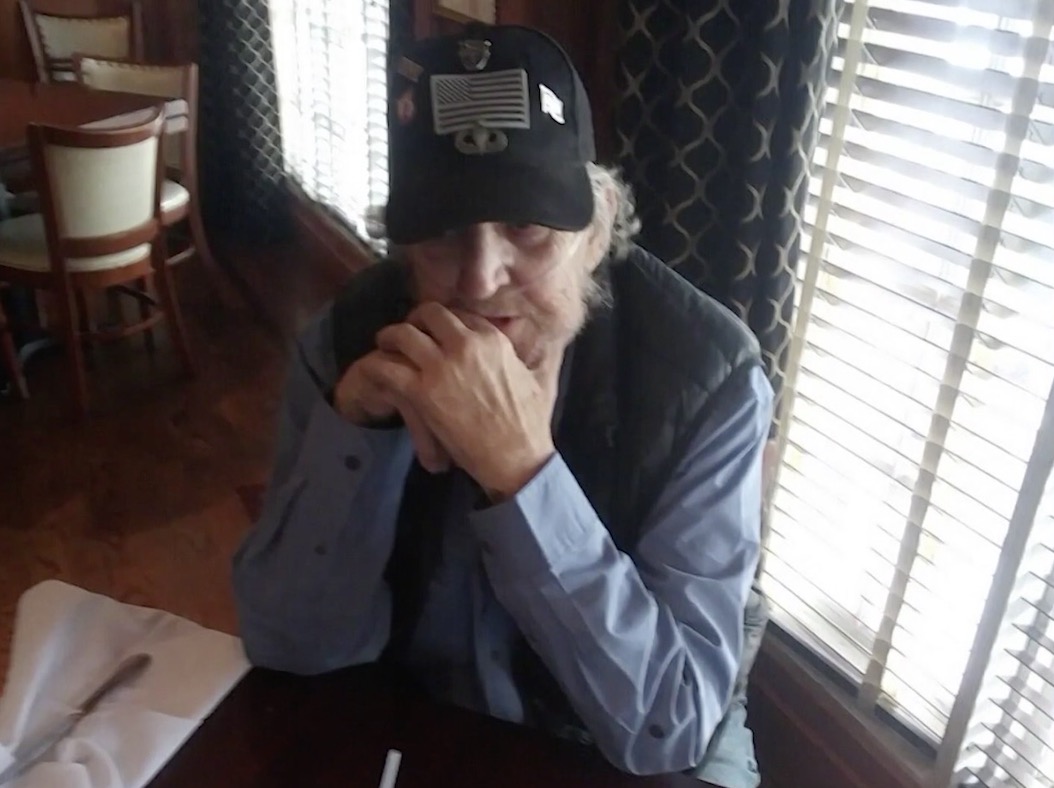 After first responders with the Albuquerque Fire Rescue arrived on the scene, they placed him on a walkway outside of the home and removed his clothing as they attempted CPR.

"They cut his clothes off,” June said. “He had a t-shirt on and a pair of jeans on and he was nude. Completely nude, from head to toe.”

Their efforts to revive Norman were unsuccessful and he was pronounced dead.

After a police officer arrived at the home, June claims the firefighters left her husband's naked remains in the street and uncovered, in full view of her neighbors for nearly three hours.

"There was a cop here who said the chaplain was on his way but they let my husband sit there for two and a half hours nude and that was wrong,” she said. 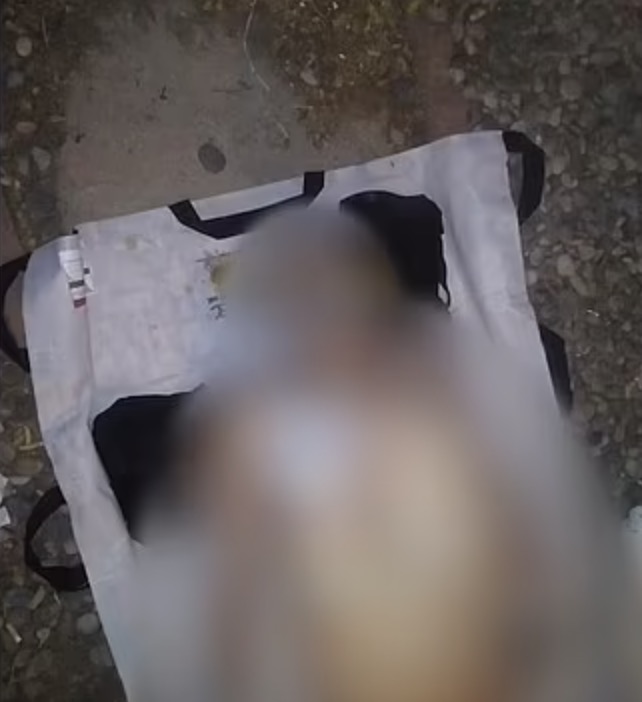 As she waited, she watched as ants crawled over her husband's lifeless remains.

Unable to stand by and watch any longer, June said she covered her husband's body with a blanket. That was some two-and-a-half hours after he was pronounced dead.

Around 30 minutes later – three hours into the ordeal – Norman's body was finally retrieved by the fire department, police records show.

"I mean, in front of my house on the concrete on the dirt. That, that’s wrong, that’s inhumane," she said. 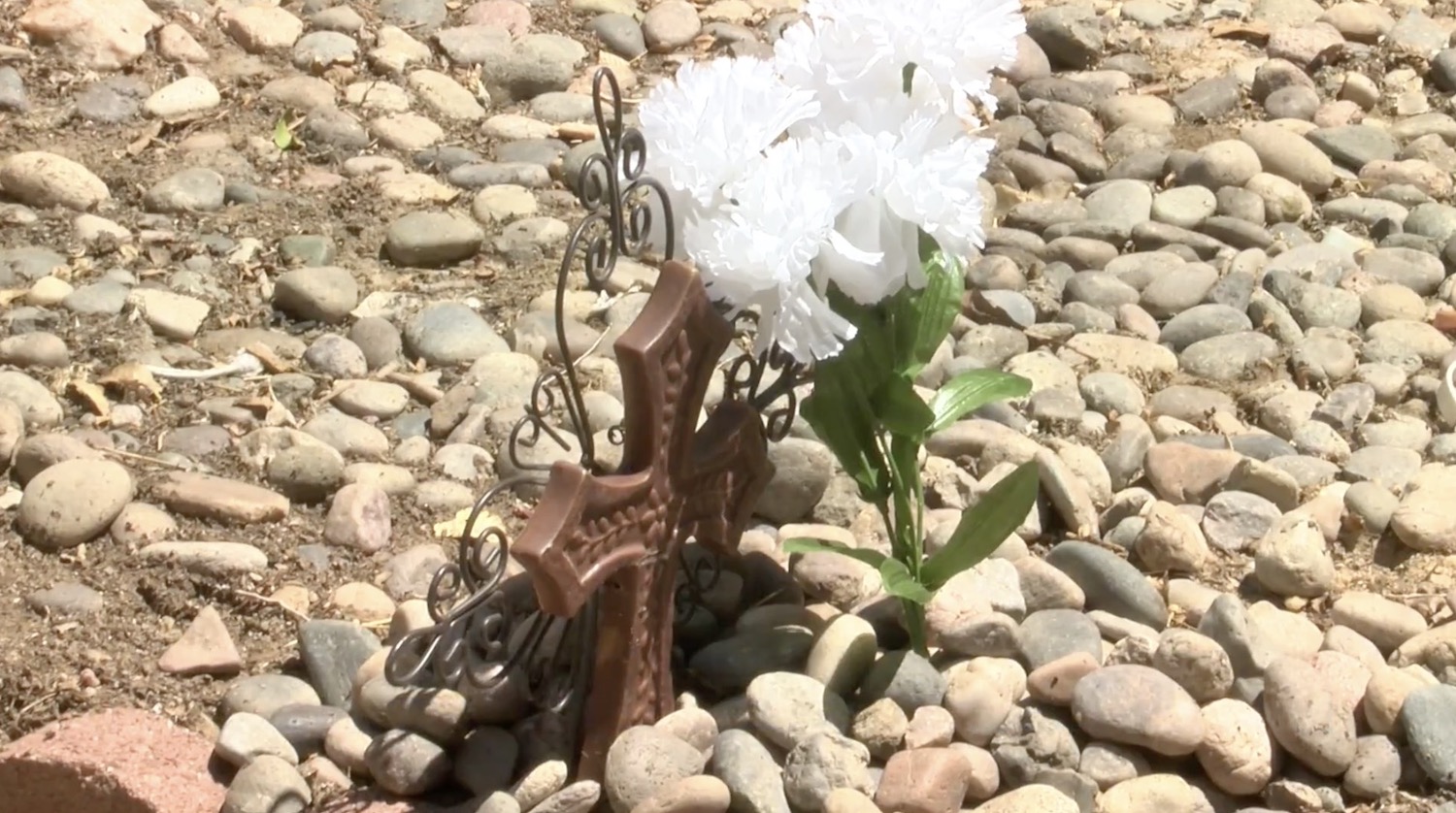 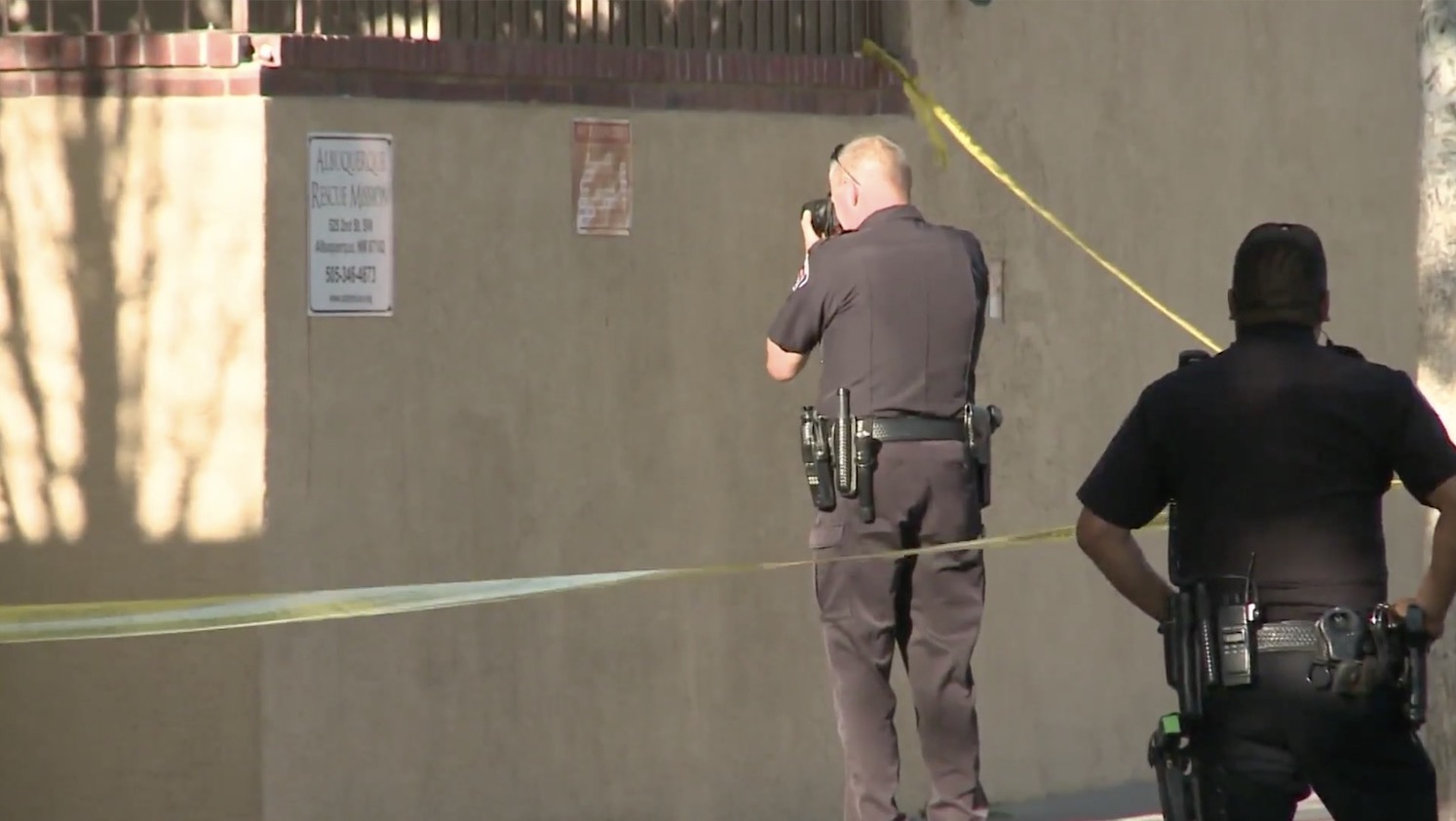 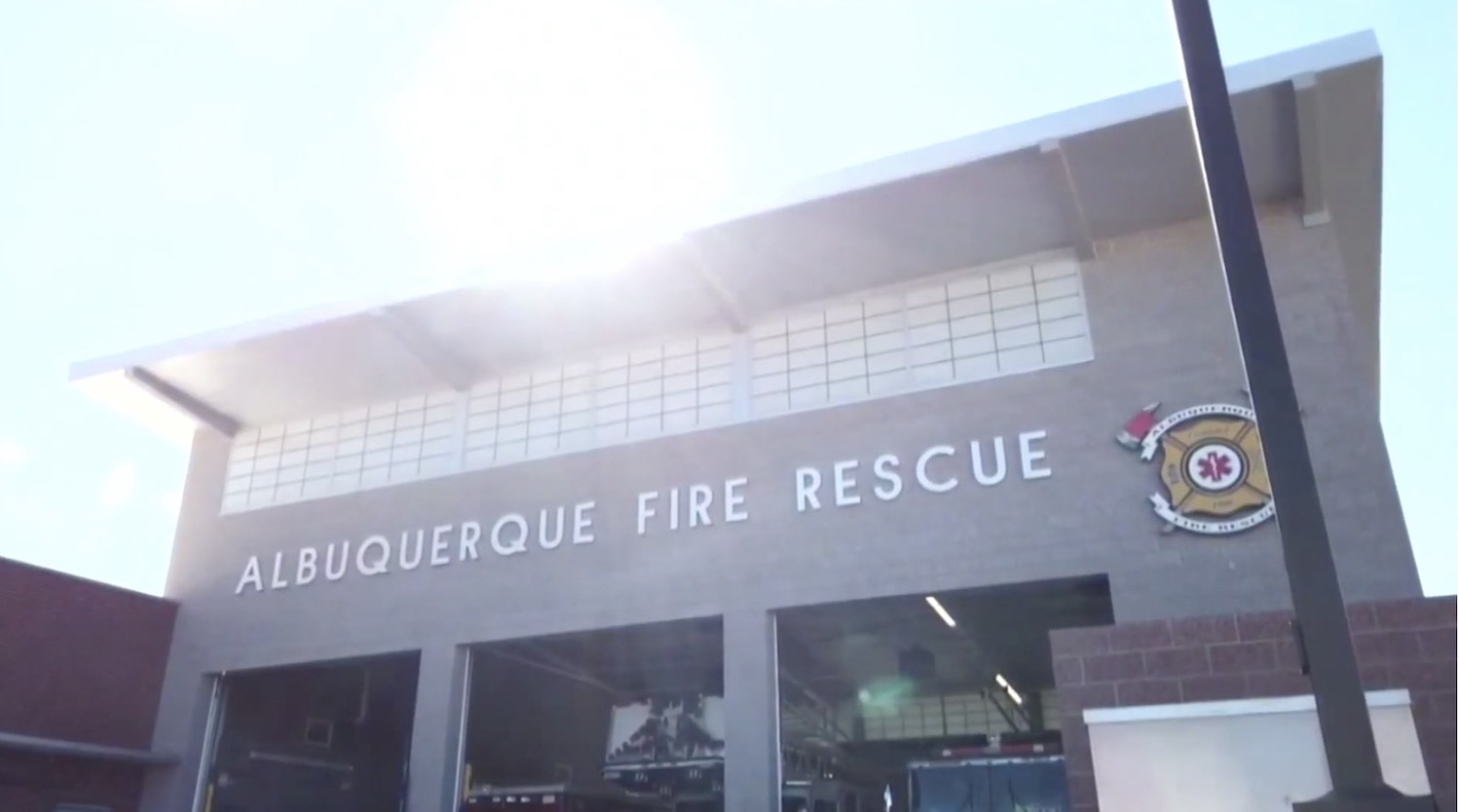 Police and fire officials, meanwhile, have defended their response, pointing to a high volume of calls that night which caused delays to the chaplain and medical investigators arriving on the scene.

'It can be quite complicated and family members are distraught because they witnessed their loved one passing away or discovered their loved one so, it is an extremely difficult scene to handle,' Albuquerque Fire Rescue spokesman Tom Ruiz told KRQE.

Ruiz added that when there's an unattended death, officials try to preserve as much evidence as possible for police and medical workers.

"And sometimes that does require for that person to be left uncovered," he said.

June has left a small memorial to her husband outside on the walkway.

It consists of a small cross and a bouquet of flowers.