The body of a missing firefighter has been recovered from the rubble of the massive blaze that engulfed a Rockland County assisted living facility, a local official confirmed Wednesday.

“Early this morning the recovery efforts were successful and the body of a fallen firefighter, a hero for all, was recovered and removed with great solemnity by his fellow brothers and sisters in the fire and emergency services,” Clarkstown supervisor George Hoehmann said in a Facebook post.

No information was immediately released about the victim, but Rockland County fire coordinator Chris Kear said Tuesday that a Spring Valley firefighter was on the third floor of the burning Evergreen Court Home for Adults building when it collapsed.

He was one of the first firefighters to arrive on scene, the official said.

Hoehmann said a briefing will be held later Wednesday.

“This is an extraordinarily difficult time for the fire services within Rockland County,” he said. “Our thoughts and prayers are with the bravest and the fellow firefighters of Spring Valley who lost a brother today. My condolences and prayers to all so deeply affected by this terrible tragedy. Please do what you can to thank and support our first responders as the next few days will be enormously difficult.”

Authorities confirmed that one resident of the Spring Valley facility was also killed during the blaze.

In a statement Tuesday, Evergreen Court Director Denise Kerr said there were 112 other residents at the time of the fire — all of them accounted for.

“This is an unspeakable tragedy at Evergreen Court Home and our hearts and prayers to go to all individuals and families who have been impacted,” Kerr said. “Our staff was truly heroic in evacuating residents who were inside the building as the fire spread, and we are forever grateful to the first responders whose actions undoubtedly saved lives.” 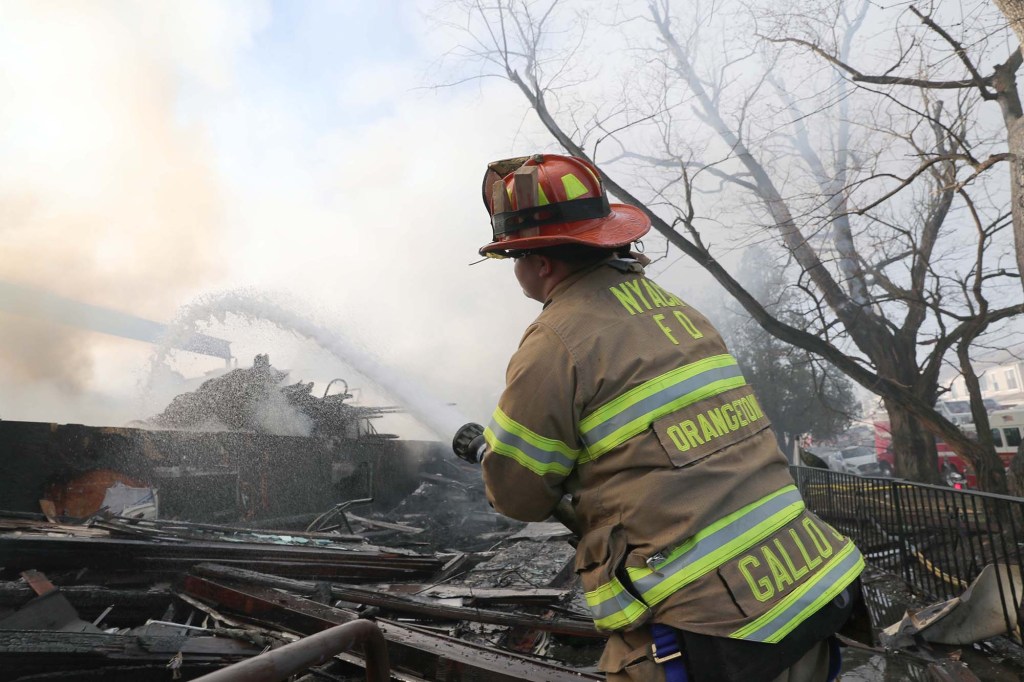 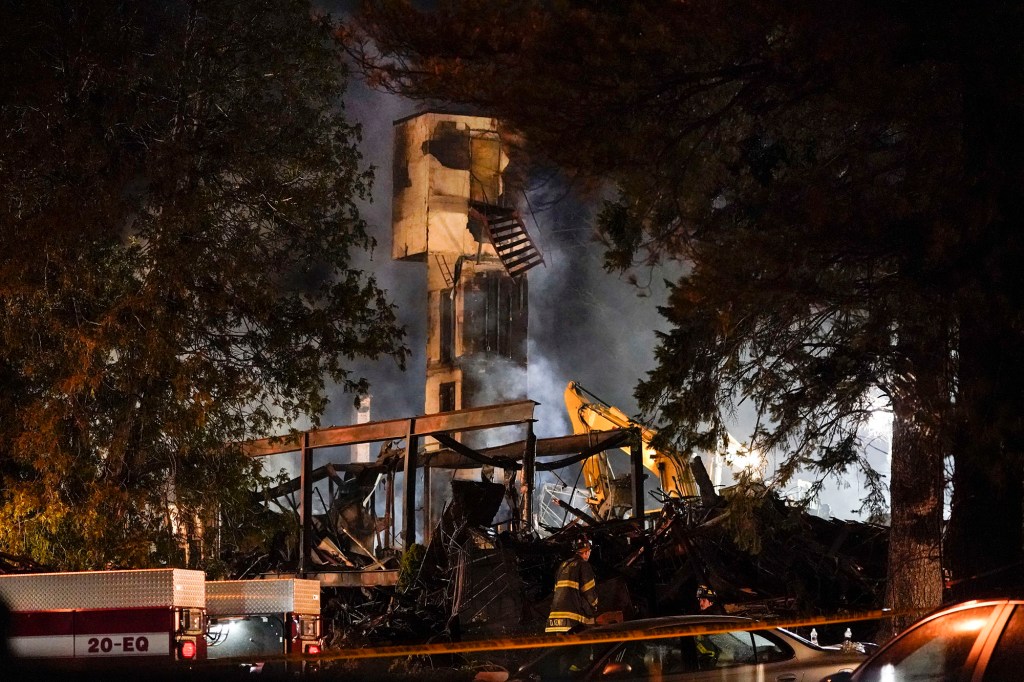 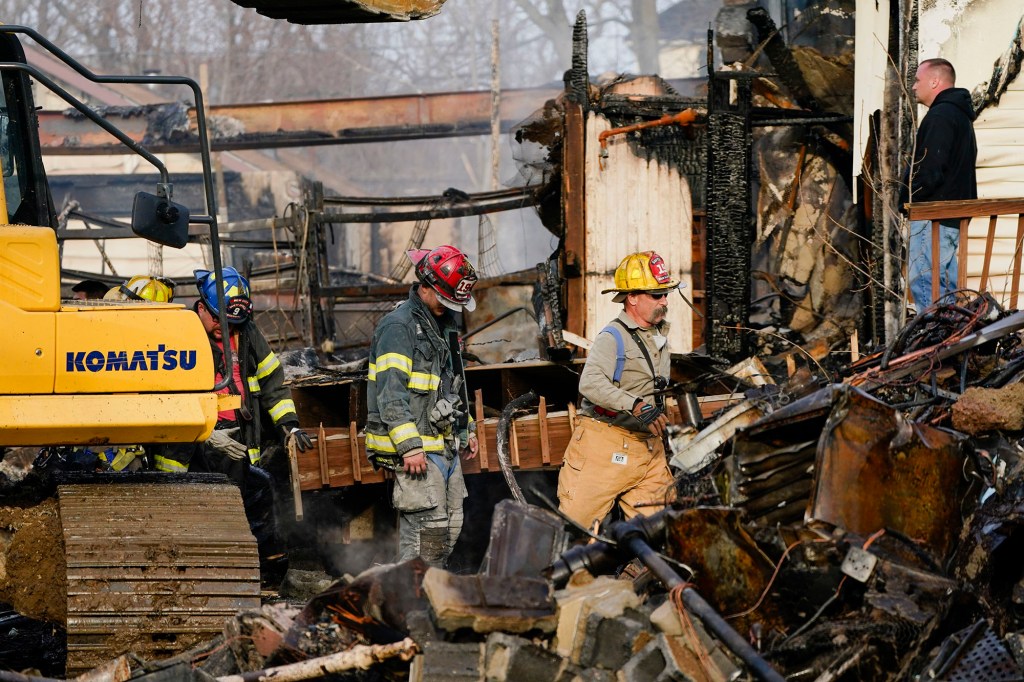 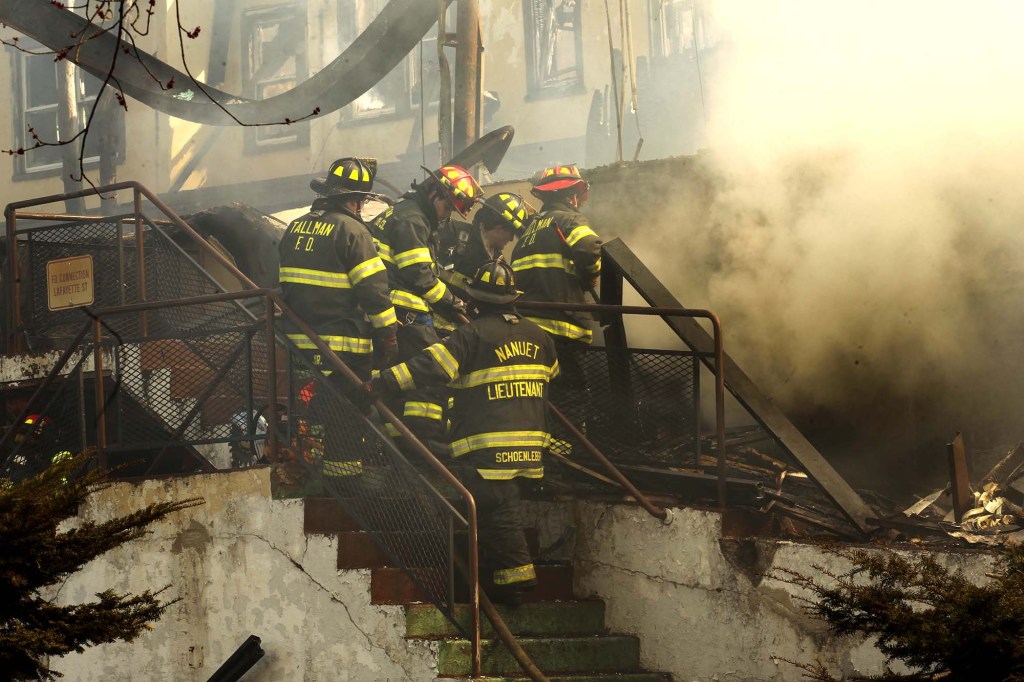 Australian tourist sparks outrage in Bali over her tattered jeans

Spain shovels out of snowdrifts left by Storm Filomena