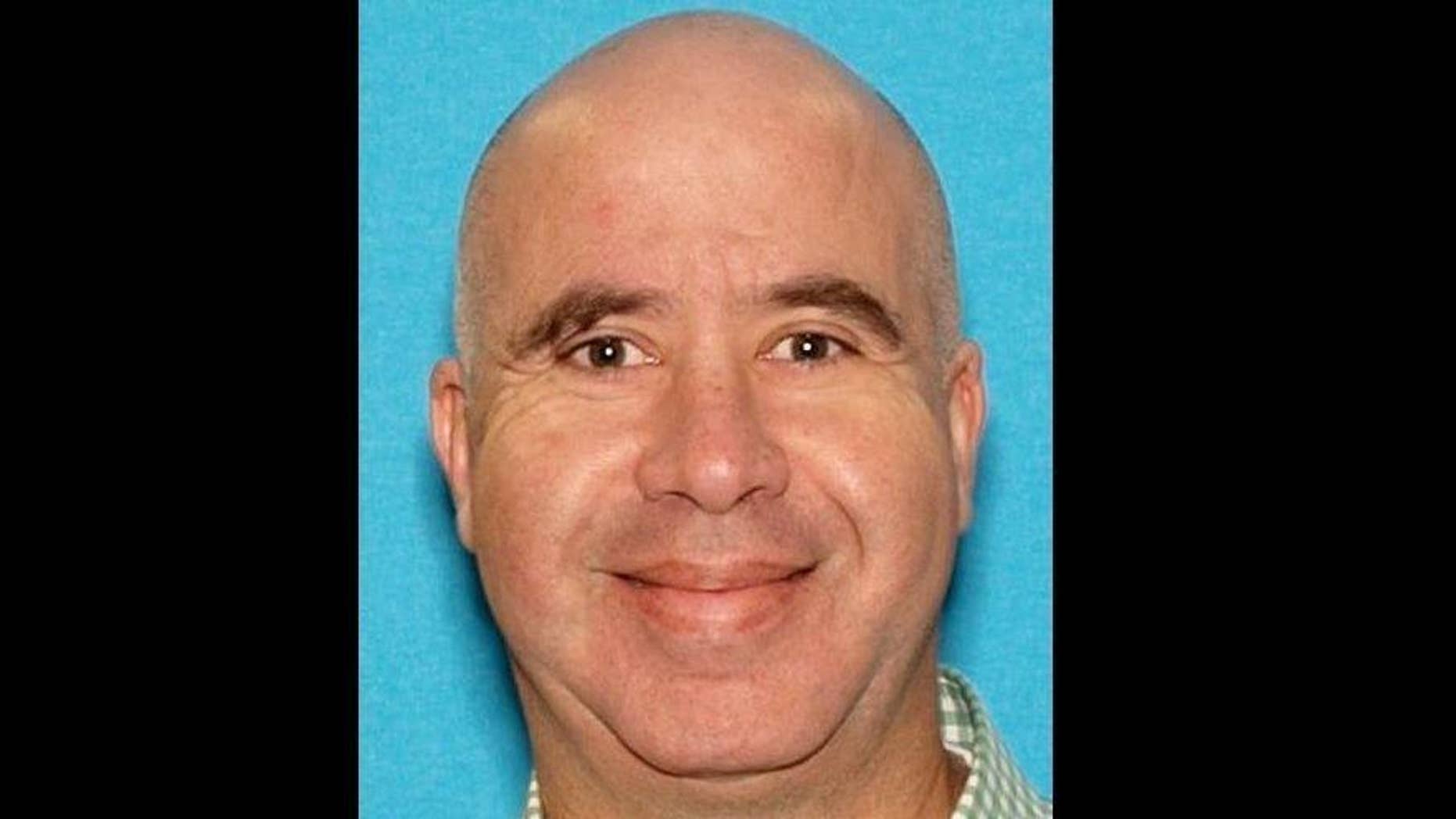 The body of a California hiker who vanished this weekend was recovered Sunday at the base of a cliff on El Cajon Mountain, San Diego sheriff officials said.

The search for Thomas Mark Castiglia went through the night. The 50-year-old told fellow hikers that he was going to walk at a slower pace. The group reported him missing at 2:45 p.m., Fox 5 San Diego reported.

The medical examiner is working to determine exactly how Castiglia died.

GET THE FOX NEWS APP

“Castiglia is an experienced hiker and has no known medical conditions,” the sheriff’s department told The San Diego Union-Tribune.

Booze on the beach concept heading to Vancouver park board

Trump’s speech is a start, but the nation needs more gun control