AT LEAST six people have been killed and almost 30 injured after a gas explosion during one of Bolivia's most popular carnivals last night.

The massive blast happened when a street vendor's gas canister exploded near the route of the Carnaval de Oruro. 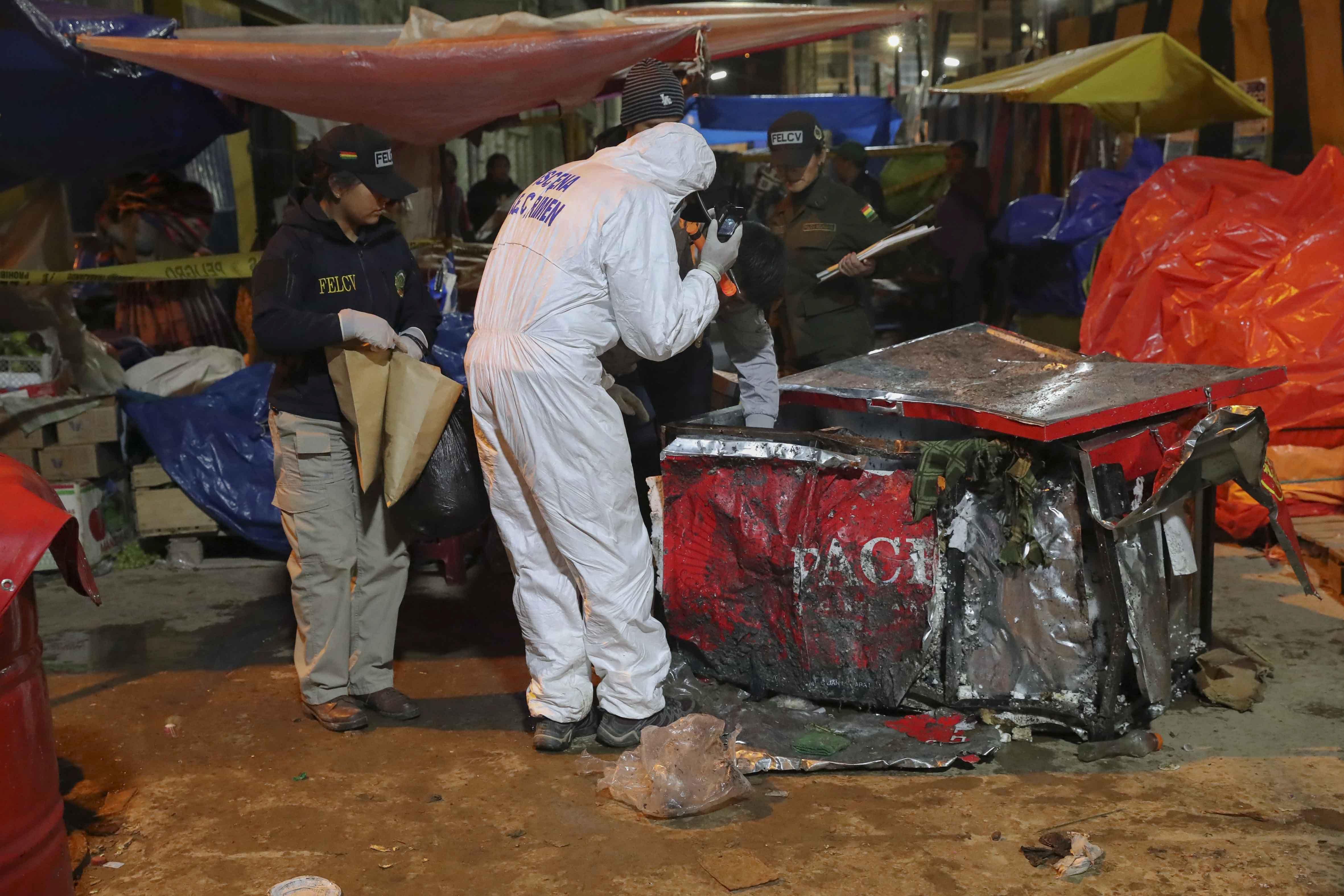 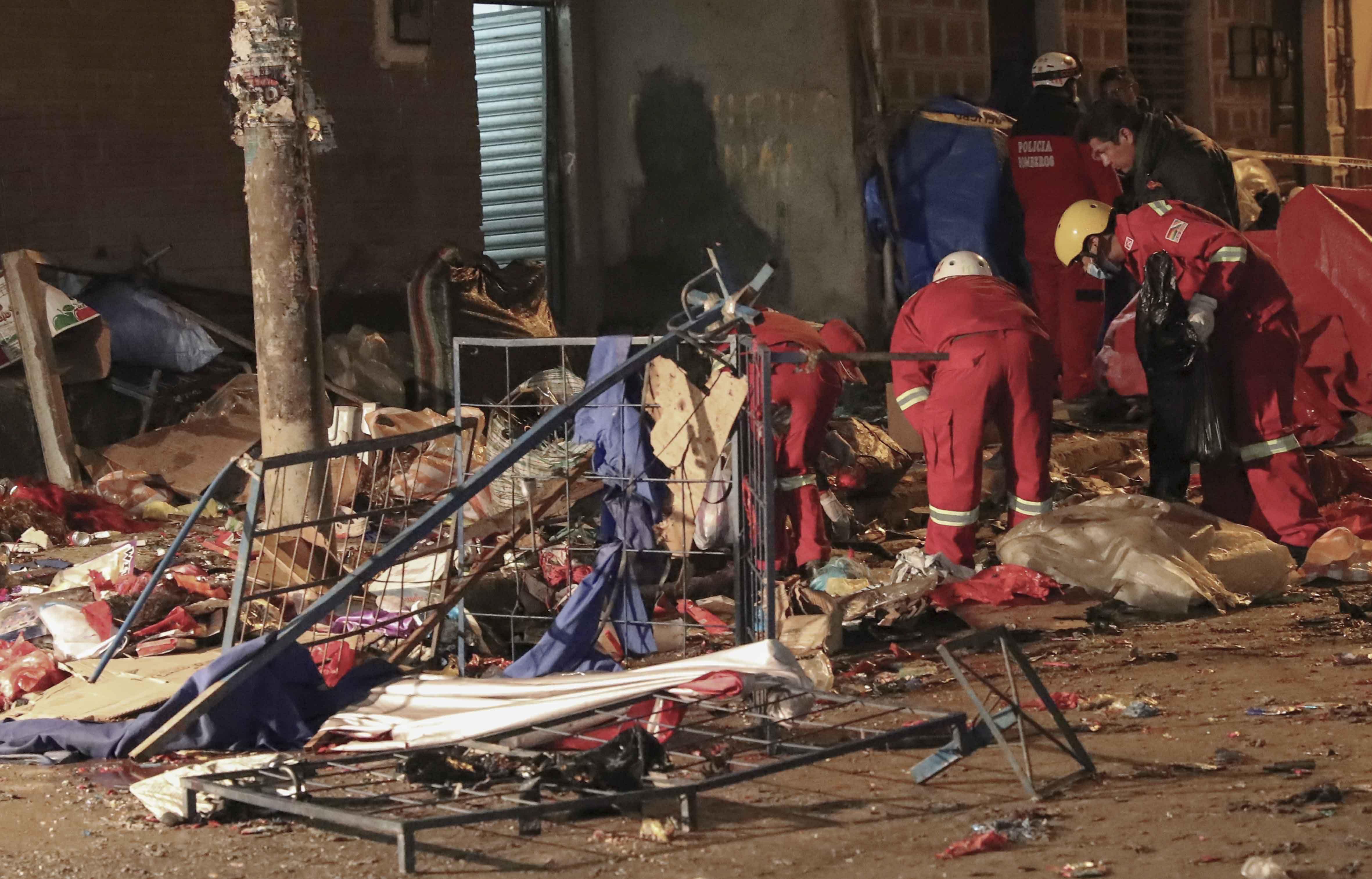 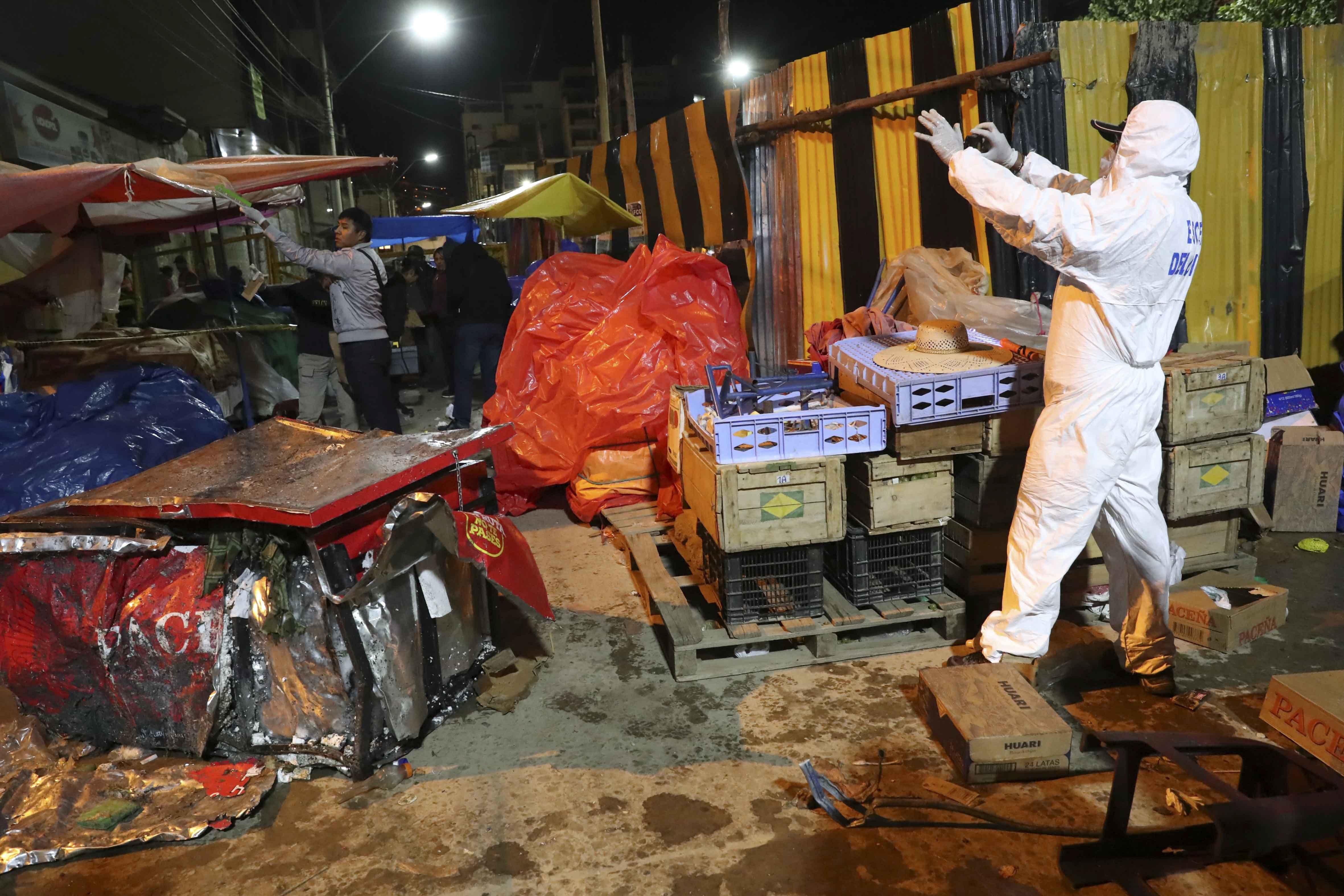 Thousands of people were either watching or taking part in the parade and the blast took place on a street parallel to where participants dressed in colourful folkloric costumes were making their entrance to the Carnival in the city of Oruro.

Two children were among the dead and a total of 28 were injured.

The expansive wave from the blast carried out at least 50 yards. 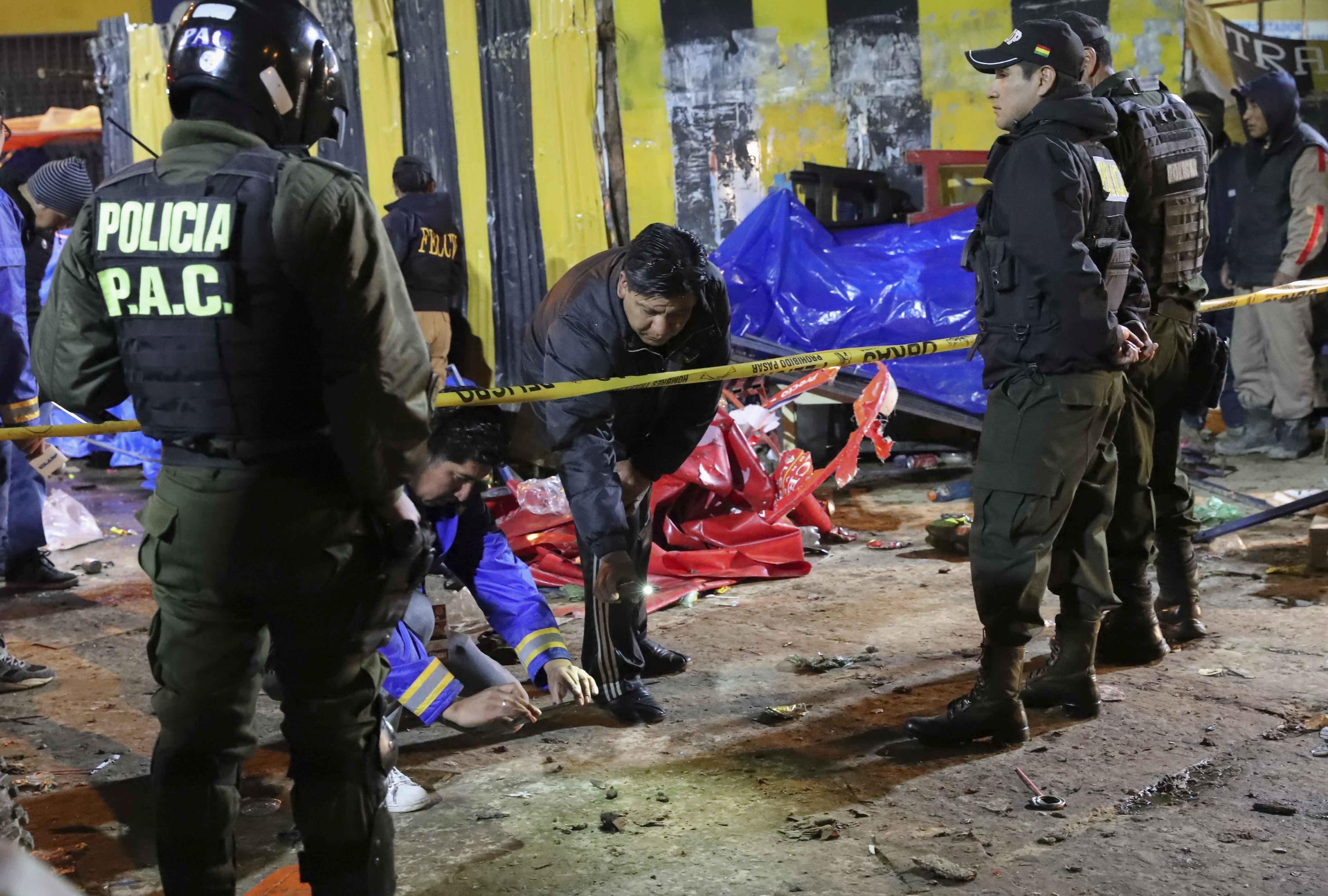 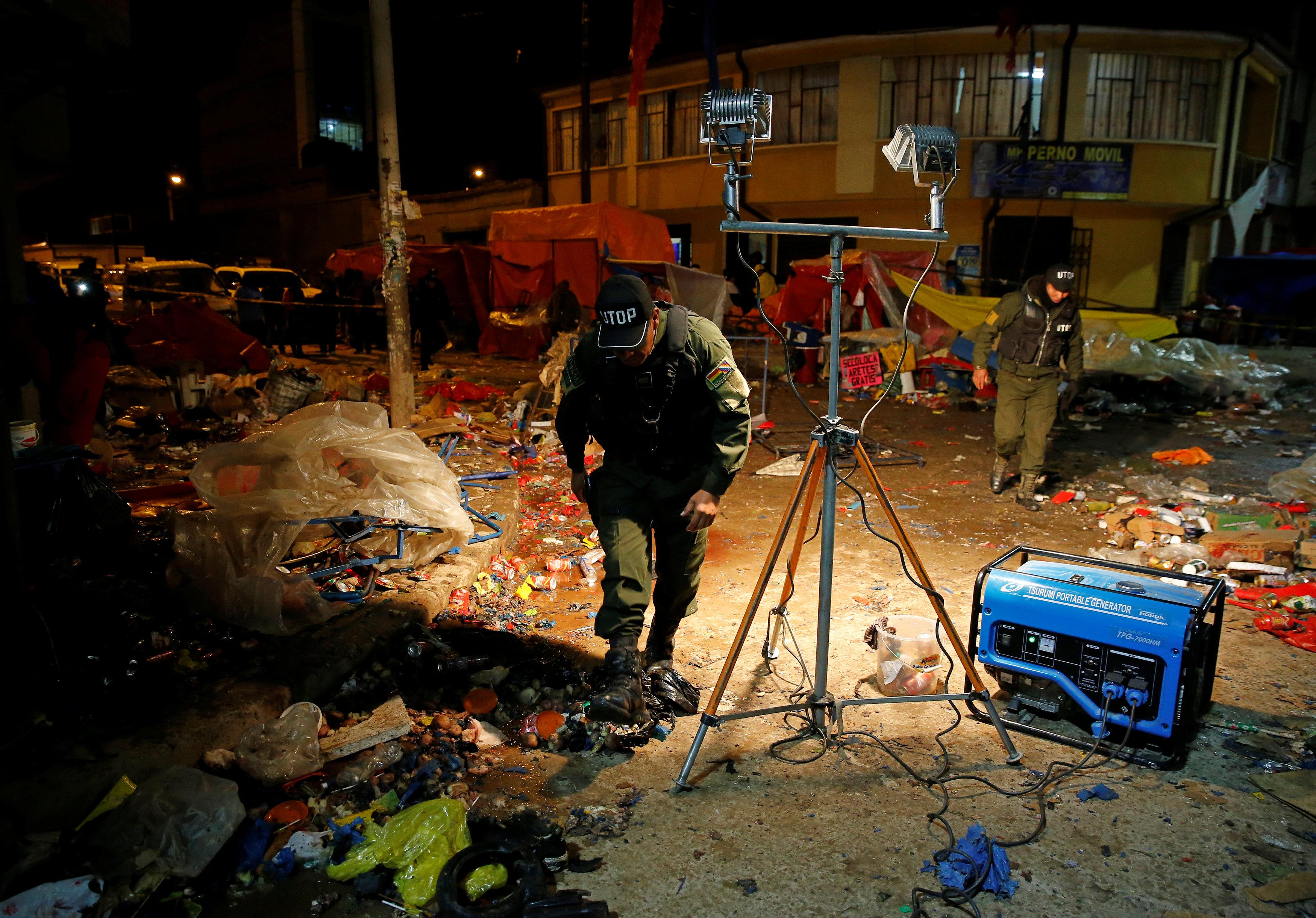 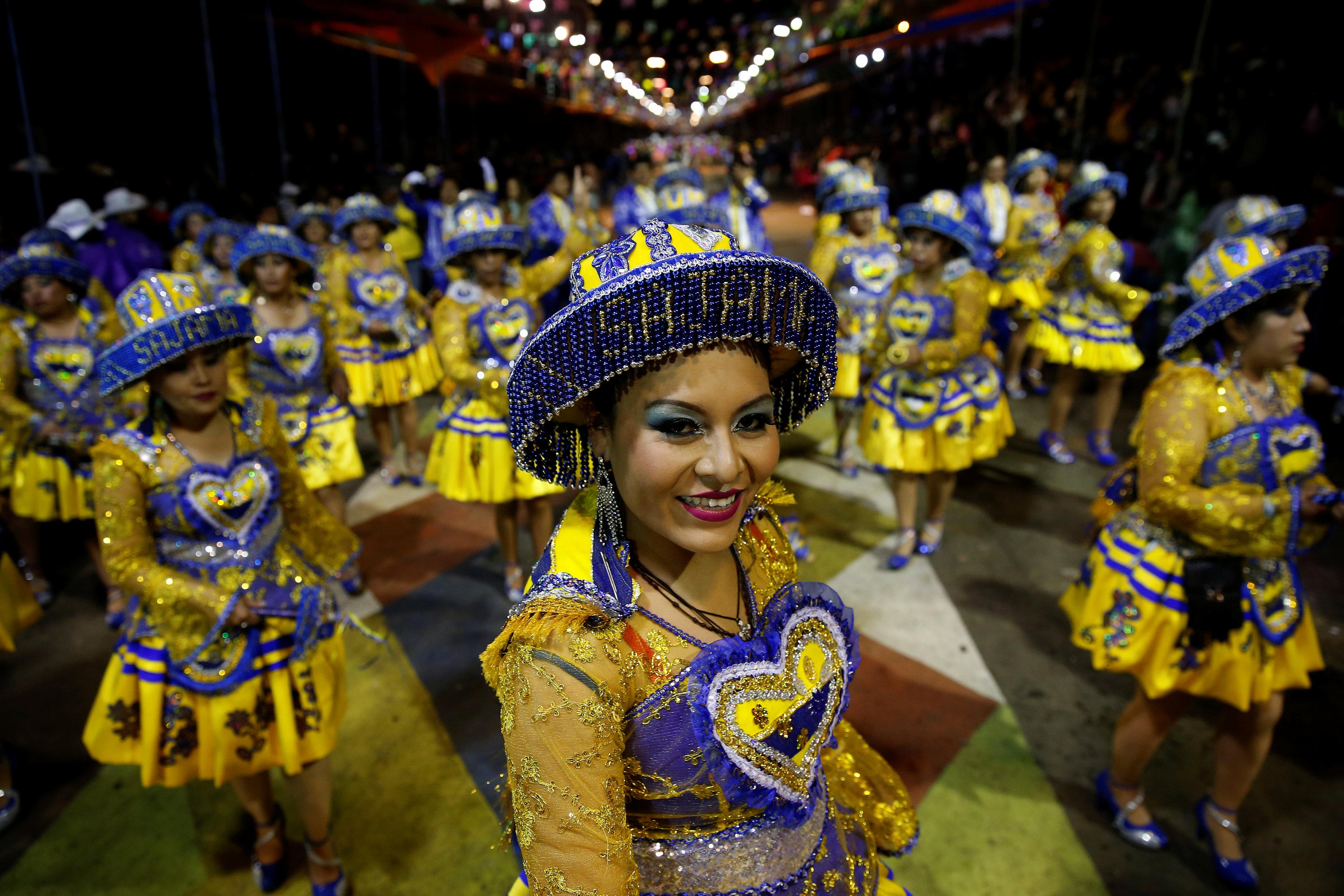 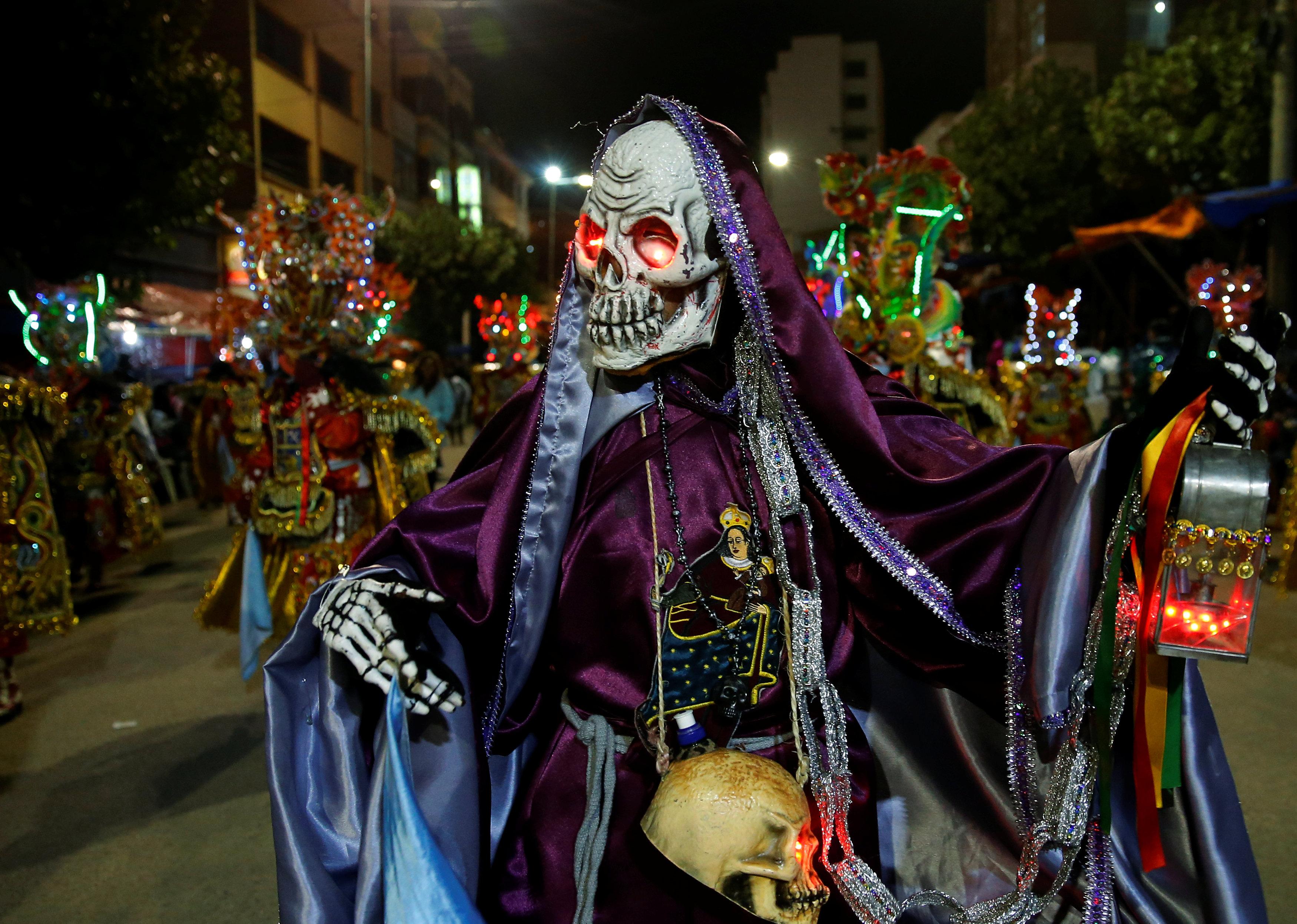 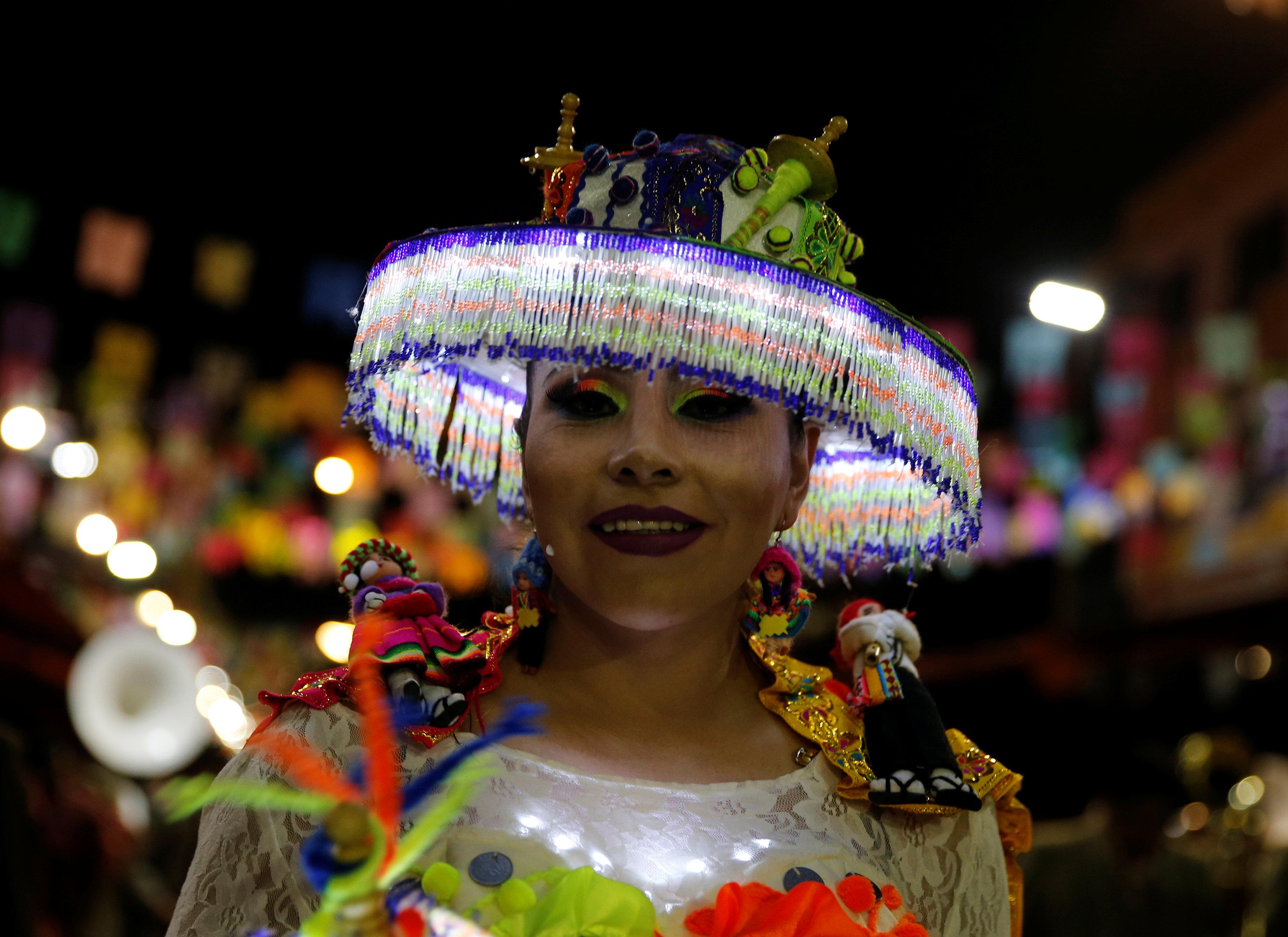 He initially reported six people dead and 13 injured, but regional police Commander Romel Rana later raised the number of injured to at least 28.

President Evo Morales lamented the accident on his Twitter account and said his government would help the injured.

"I'm very dismayed by news of the deaths from the explosion of the gas tank near the Folkloric Entrance to the Oruro Carnival," he tweeted.

Oruro's Carnival draws tourists from Bolivia and around the world, and was declared a world heritage site by UNESCO.

The pageant along the city's cobblestones is a mixture of Spanish colonial traditions with those of the ancient indigenous Inca and Aymara peoples in a ritual seeking better farming and good health.

How the Kim dynasty has brainwashed North Koreans for generations