BORIS Johnson has been told to "get on with it" and end lockdown faster after Britain recorded its lowest death toll in nine months.

Restless Tory MPs want the PM to speed up parts of his roadmap, including allowing more guests at weddings before June 21.

🔵 Read our coronavirus live blog for the latest updates 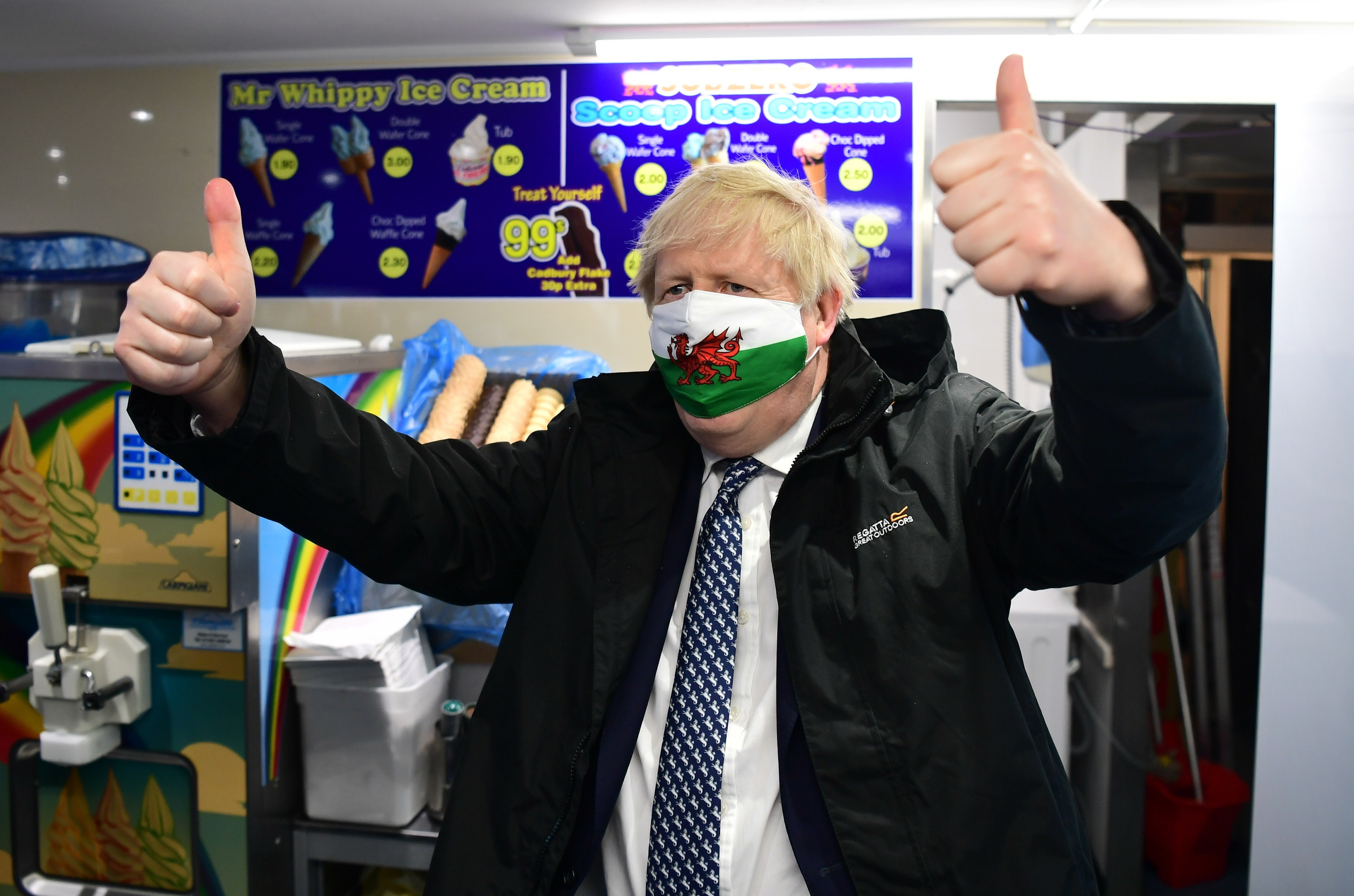 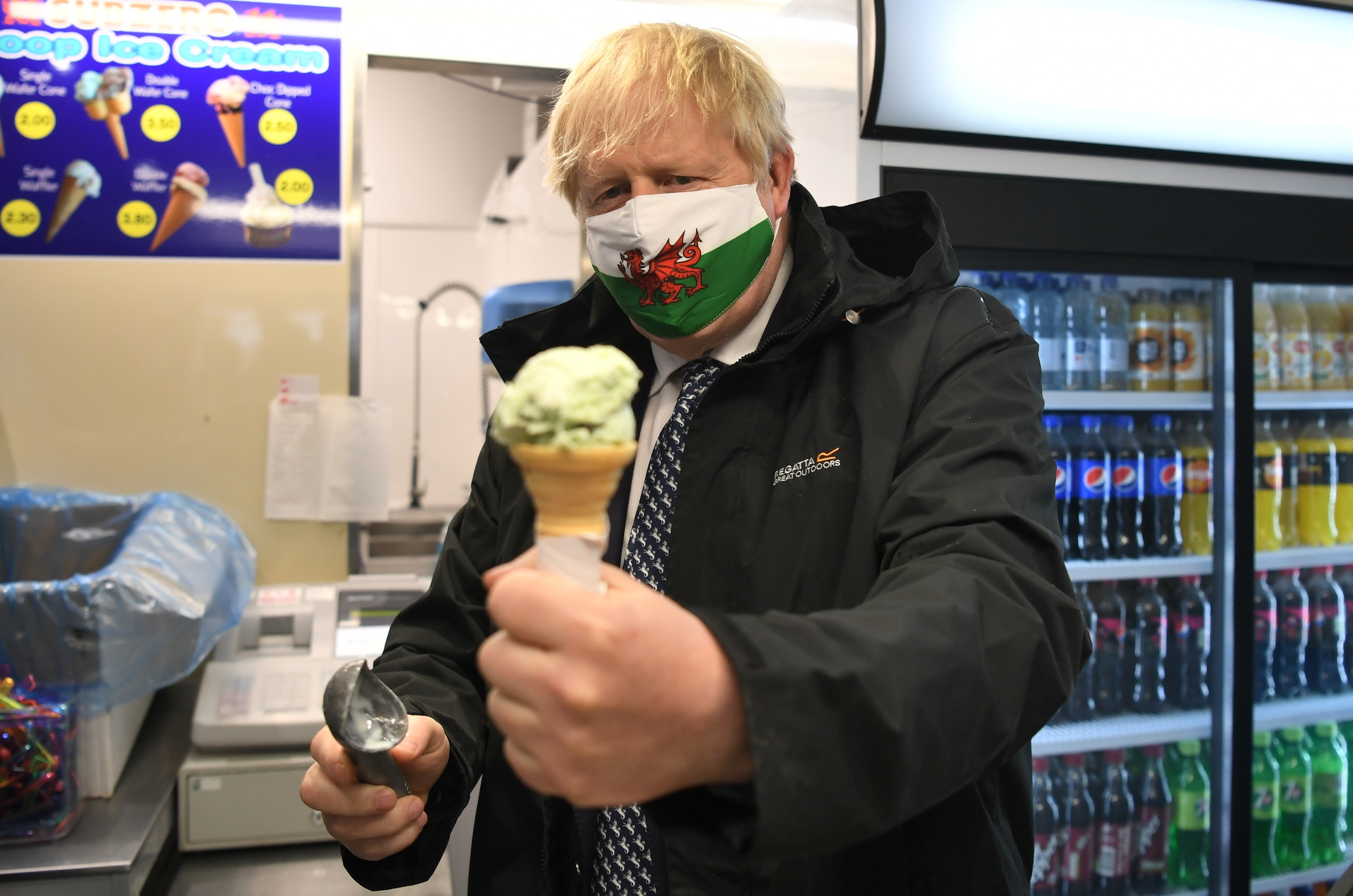 They have accused him of failing to stick to his promise that he'll follow "data not dates" when deciding how to lift restrictions.

Yesterday the Government announced it's lifting the legal limit on the number of mourners at funerals earlier than planned.

It's the first time Boris has deviated from his roadmap, which ministers have always previously insisted was set in stone.

Infections have plummeted to an eight-month low thanks to the stellar vaccine rollout which has now delivered more than 50 million jabs into arms.

A single Covid death was reported on Monday, which represents the lowest daily toll since last August.

It took the most recent seven-day fatality rate to 105, down 35% on the week before.

And cases are also massively down with 1,649 new infections recorded yesterday – a shrinkage of 20% in the space of a week.

But despite the positive picture the UK still isn't set to fully unlock until June 21.

And ministers and scientists have suggested some aspects of social distancing like mask-wearing may need to stay even after that. 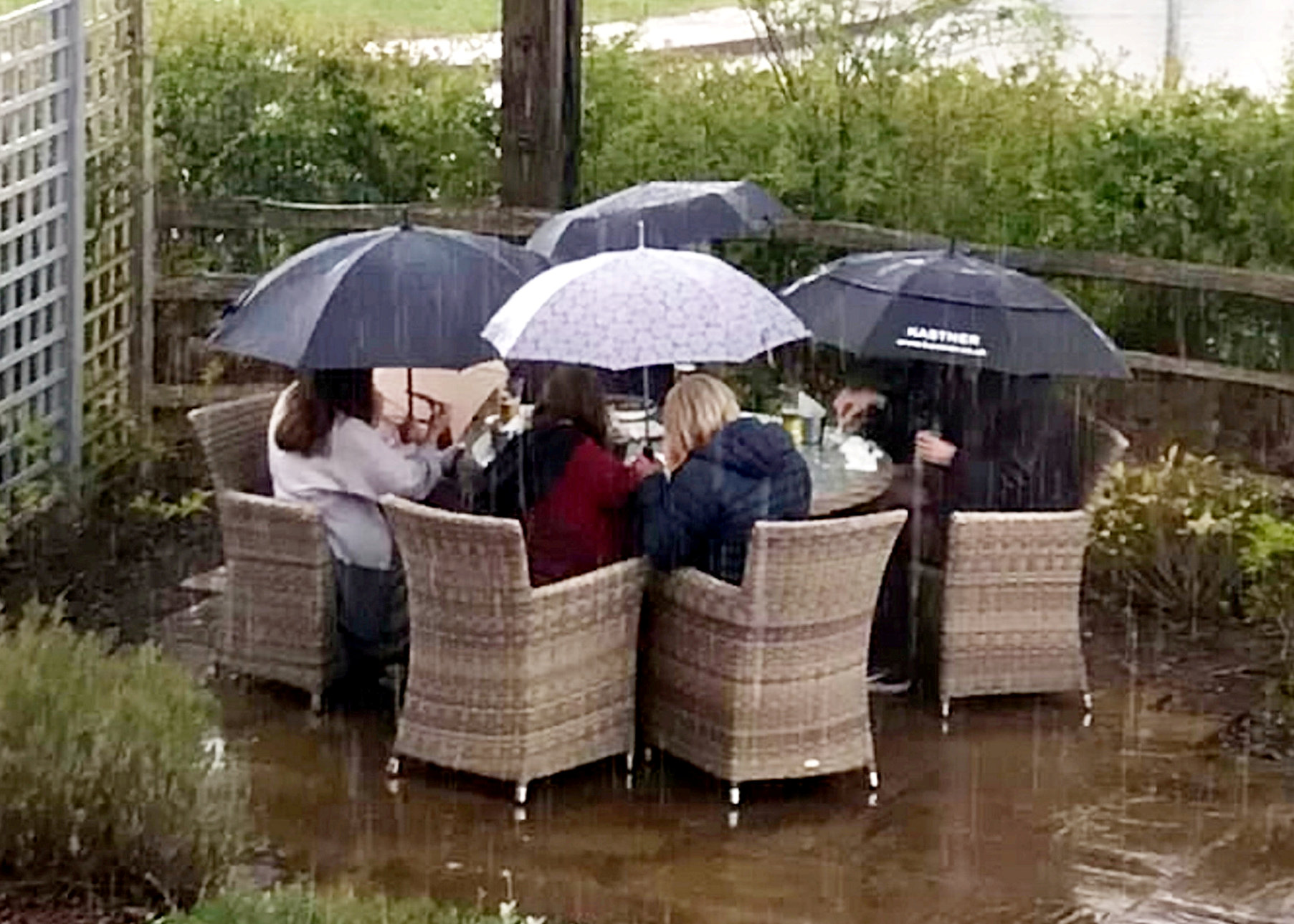 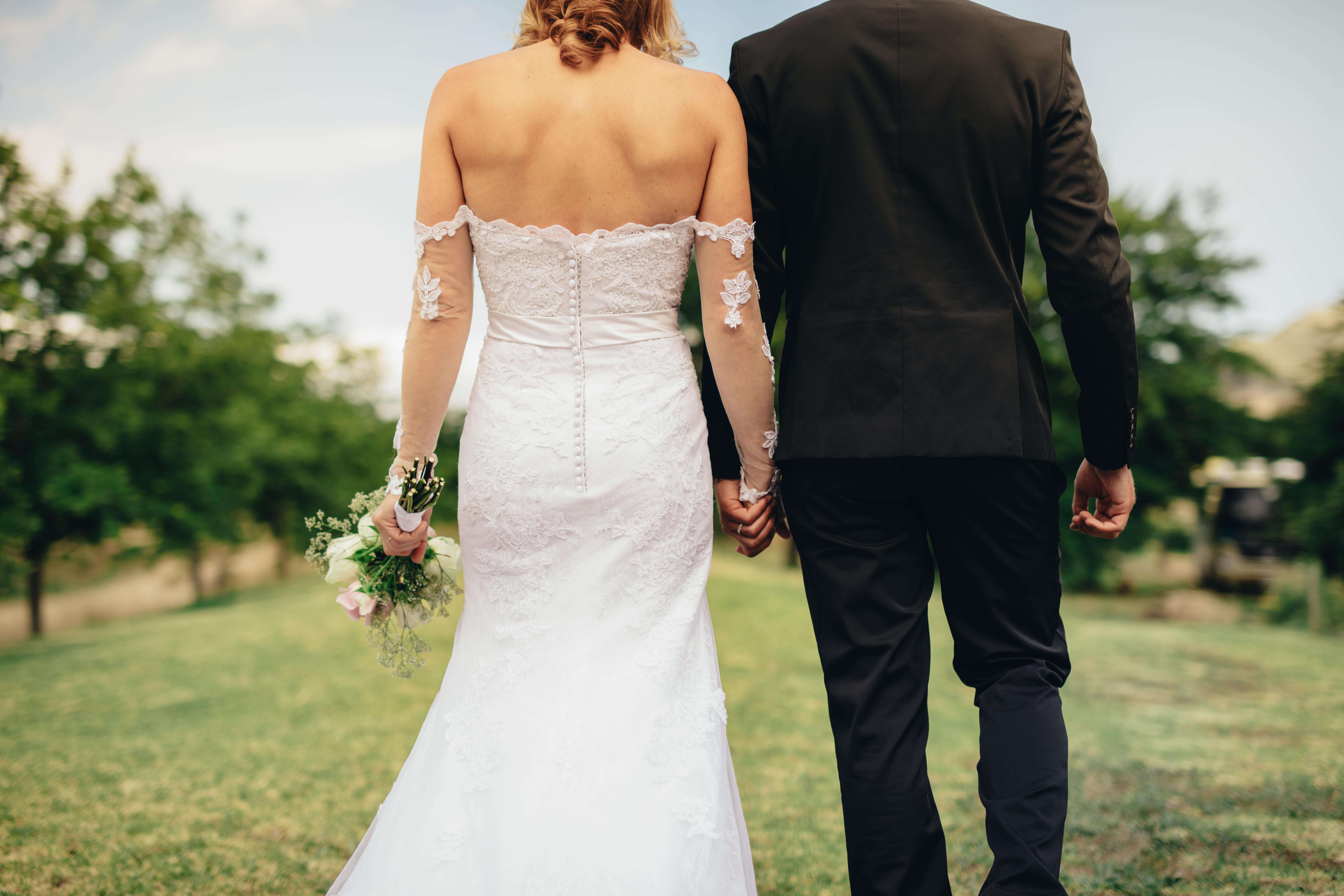 Tory MP Philip Davies said there is "no justification" for not returning the country "back to normal" now.

He told told The Sun: "I want everything reopened much faster and weddings is one of them. It's been devastating for the industry.

"They should be opening up much quicker. Things have improved at a much faster rate than they thought."

He added: "Everyone vulnerable has now been vaccinated, what is the justification for it?

"It's more than just the economy – it's peoples livelihoods and jobs. There are people on the brink of going under, they need to work."

He told the Mail: "If you take the data rather than dates, infections, hospitalisations and deaths have fallen quite rapidly and there doesn’t seem to be any evidence that any of the unlocking has caused any sort of spike.

"It didn’t happen when schools reopened and hasn’t as a result of shops reopening.

"We need to push the Government to get on with it. A lot of normal life could be returned."

His call was echoed by fellow Tory MP and former Brexit minister David Jones, who also said the plans should be sped up.

He said: "Lots of hospitality businesses desperately need to recommence full trading and lots of livelihoods depend on it."

The PM has said all remaining limits on social mixing should be removed on June 21.

It will mean weddings being allowed to take place indoors and with unlimited numbers of guests.

Currently just 15 people, including the bride and groom, can attend and receptions must take place outdoors in the form of a sit-down meal.

Restrictions will be eased slightly when the next step of the roadmap is reached on May 17, with up to 30 guests allowed to gather indoors.

June 21 will also see the return of large gatherings like nightclubs, theatre performances, and crowds for sporting events.

There are ever louder calls from key industry figures for the PM to guarantee that date will truly entail a return to normality.

Kate Nicholls from UKHospitality said it is "critical" that pubs can "return to unrestricted trading" then.

She said that's the only way "hospitality businesses can come off life support and be viable for the first time in almost 16 months".

And she added: "We urge the Government to confirm reopening dates and these plans at the earliest opportunity."

Meanwhile the UK Cinema Association has suggested it will oppose any plans to require film-goers to wear masks during showings.

A spokesman said: "We strongly believe that our exemplary record on safety – with not a single case of Covid traced back to a UK venue – and our ability to manage the movement of cinema-goers in modern, highly ventilated indoor environments offer ample evidence that any relaxation from June 21 can be undertaken safely without the need for further ongoing restrictions, including any requirement for face coverings."

During a visit to Hartlepool yesterday Boris gave hope social distancing rules will be properly dropped this summer.

He said: "We have got a good chance of being able to dispense with the one-metre plus from June 21.

"That is still dependent on the data, we can’t say it categorically yet, we have got to look at the epidemiology as we progress.

"But that’s what it feels like to me right now."

His remarks came after Covid modellers said a third wave of the virus in the UK "may not happen" after all.

Sage scientists had warned ministers that another spike of infections could kill up to 20,000 people this summer.

But Prof Adam Kucharskis, who works on the virus modelling provided to the group, said the effectiveness of the vaccine rollout had changed that. 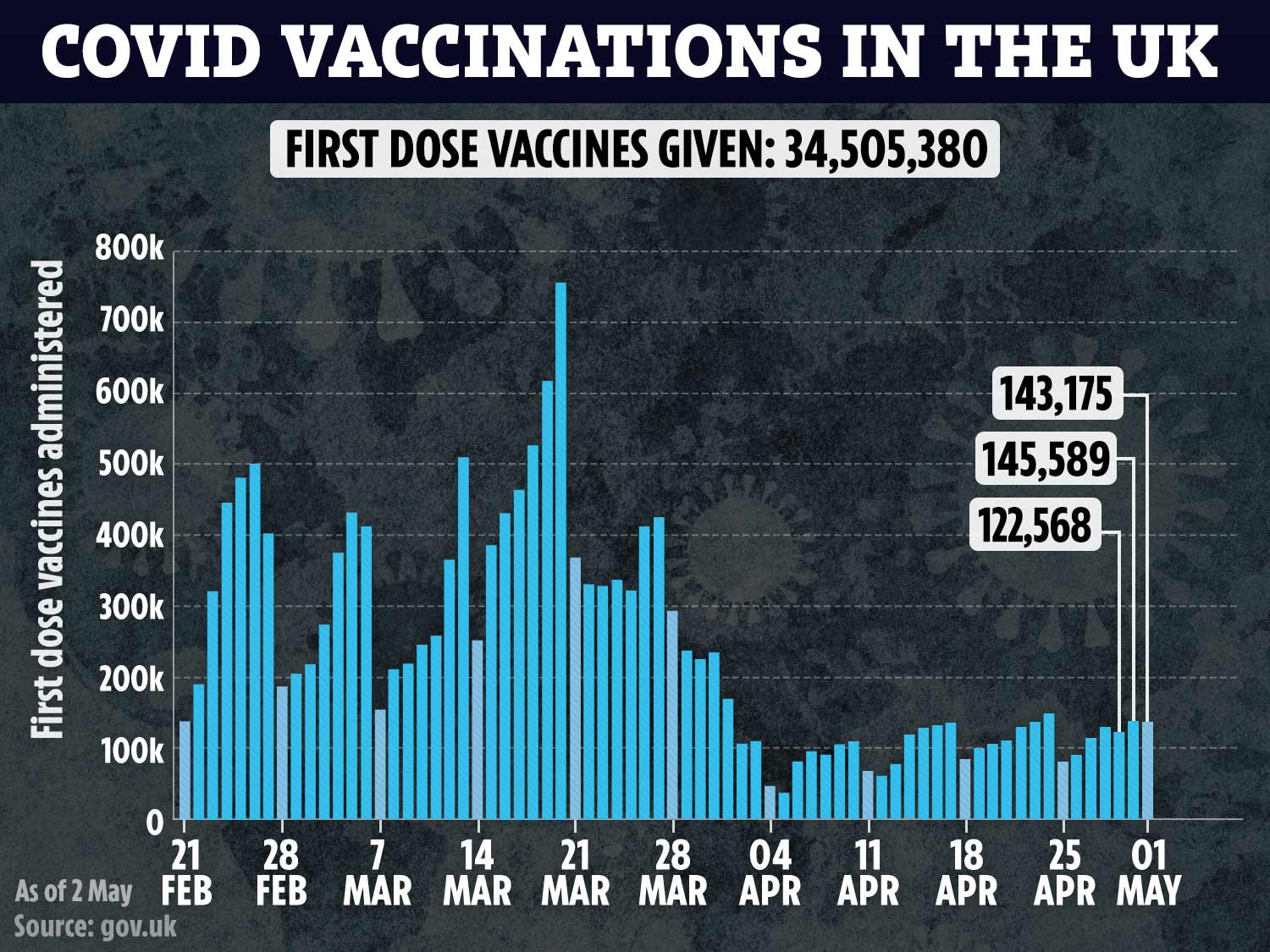 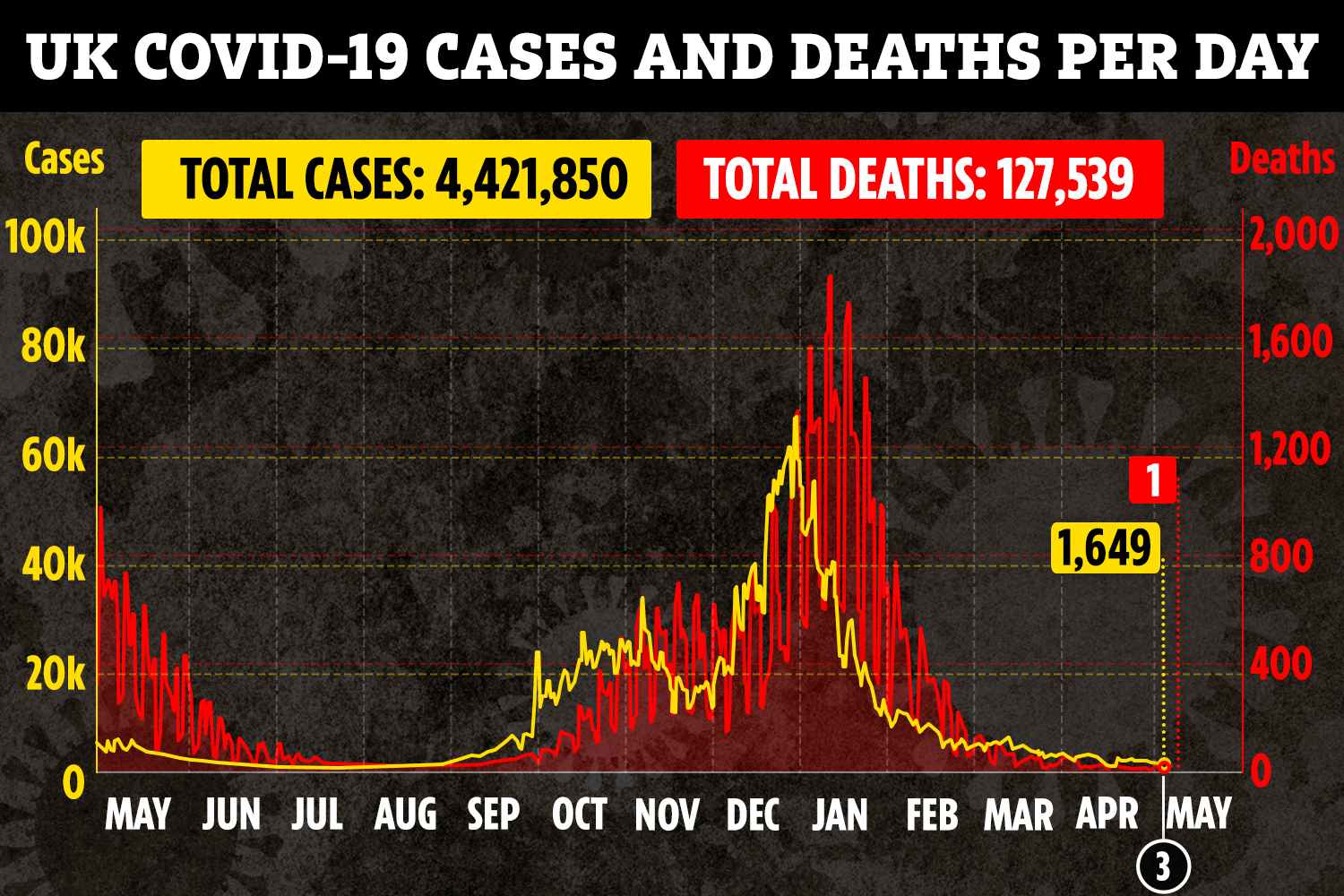 Appeal for help as wheelchair-bound Columbine victim is left homeless