BORIS Johnson has railed against “sneak” culture – urging Brits not to snitch on their neighbours unless they are having “Animal House parties” with “hot tubs and so forth”.

The Home Secretary and junior ministers sparked a major backlash on Monday by demanding people grass their friends and neighbours for breaking the Rule of Six. 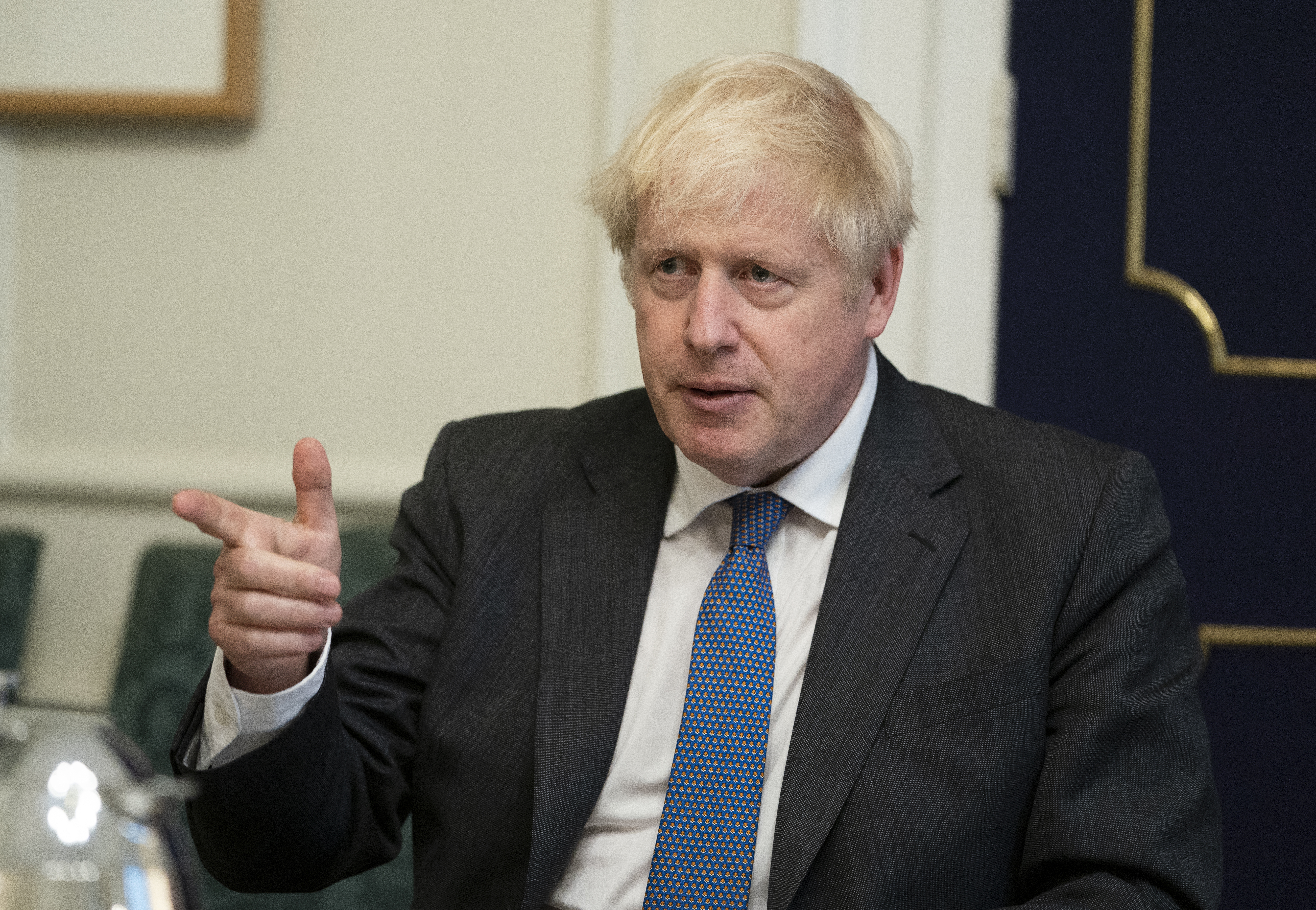 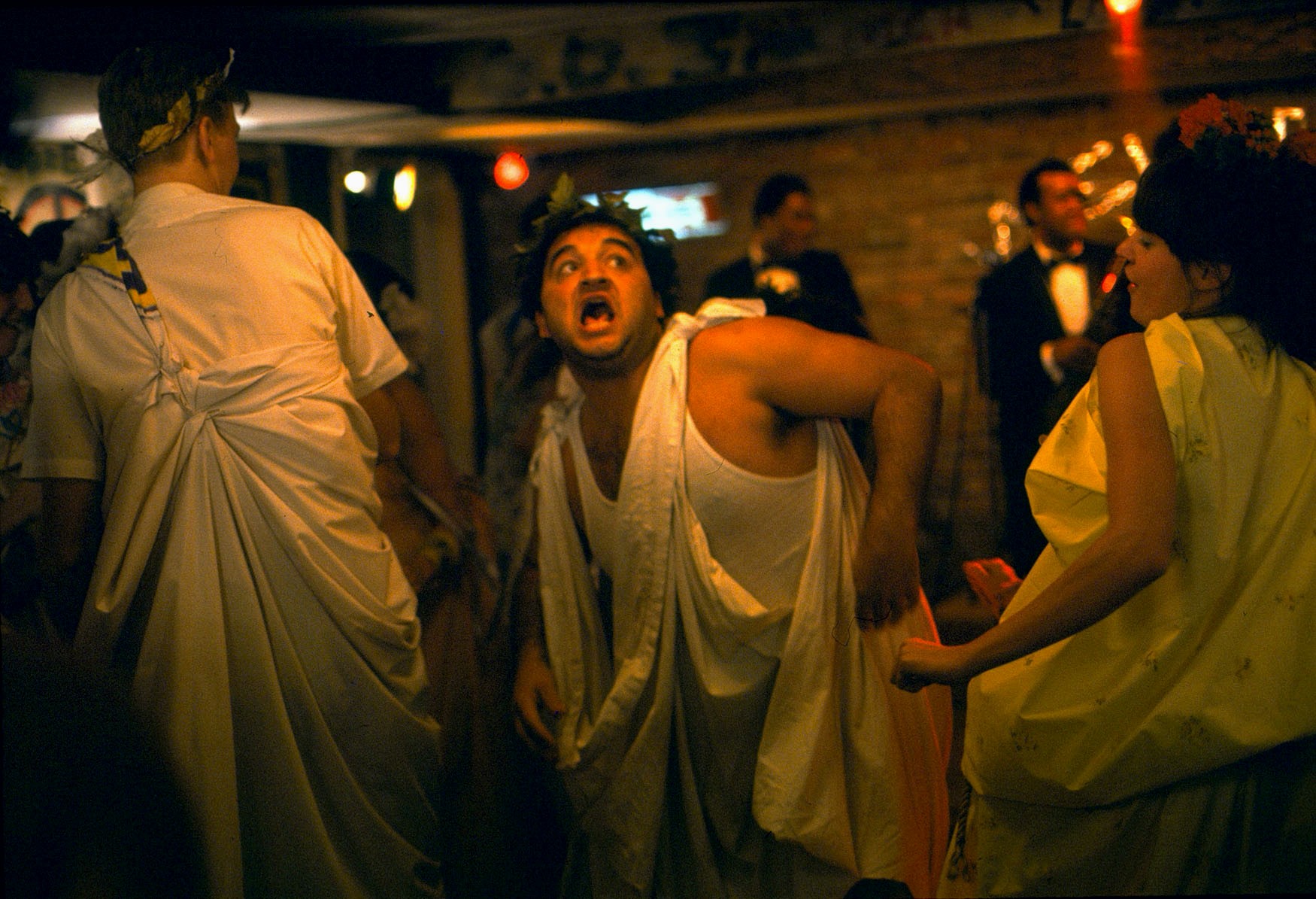 But the Prime Minister says we should step in first and talk to rulebreakers before reporting them to the authorities.

He told The Sun: “I have never much been in favour of sneak culture, myself.

“What people should do in the first instance is obviously if they are concerned is raise it with their friends and neighbours.

The policing minister Kit Malthouse said this week he would dial 111 if he saw his neighbours breaking the rules. 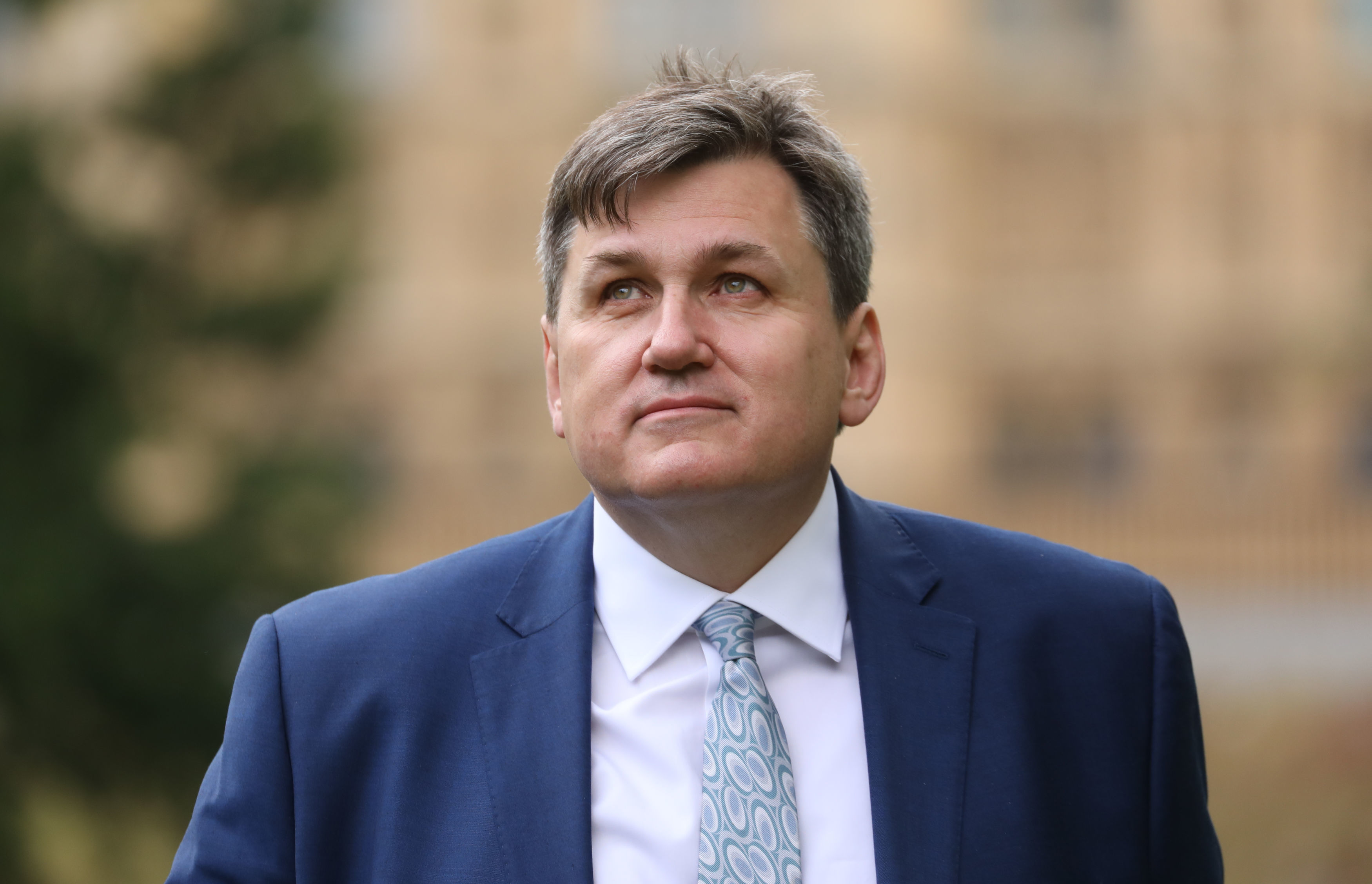 Asked if he would grass his Downing Street neighbour if he saw the Chancellor breaking the rules in their shared garden, the PM quipped Rishi was too well behaved.

“I can’t imagine that eventuality.

"I have seen Rishi plenty of times in the garden meticulously observing the guidance. Meticulously!” 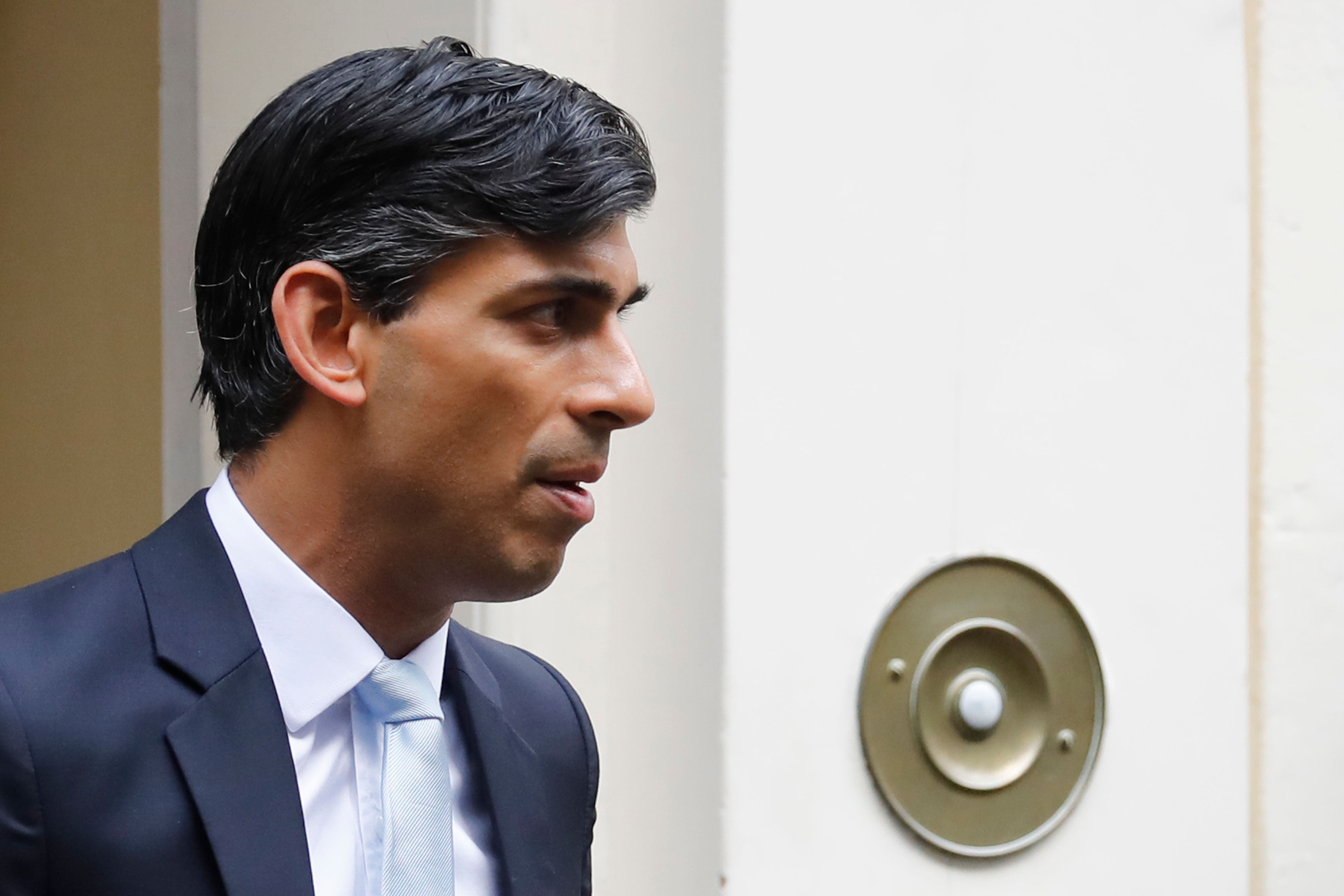