BORIS Johnson will turbo-charge Britain's plans for leaving without a deal by turning the Brexit department into a Ministry for No Deal, if he wins the Tory leadership next week.

The frontrunner to become Britain's next PM is looking at plans to transfer responsibility for the Brexit talks to the Cabinet Office. 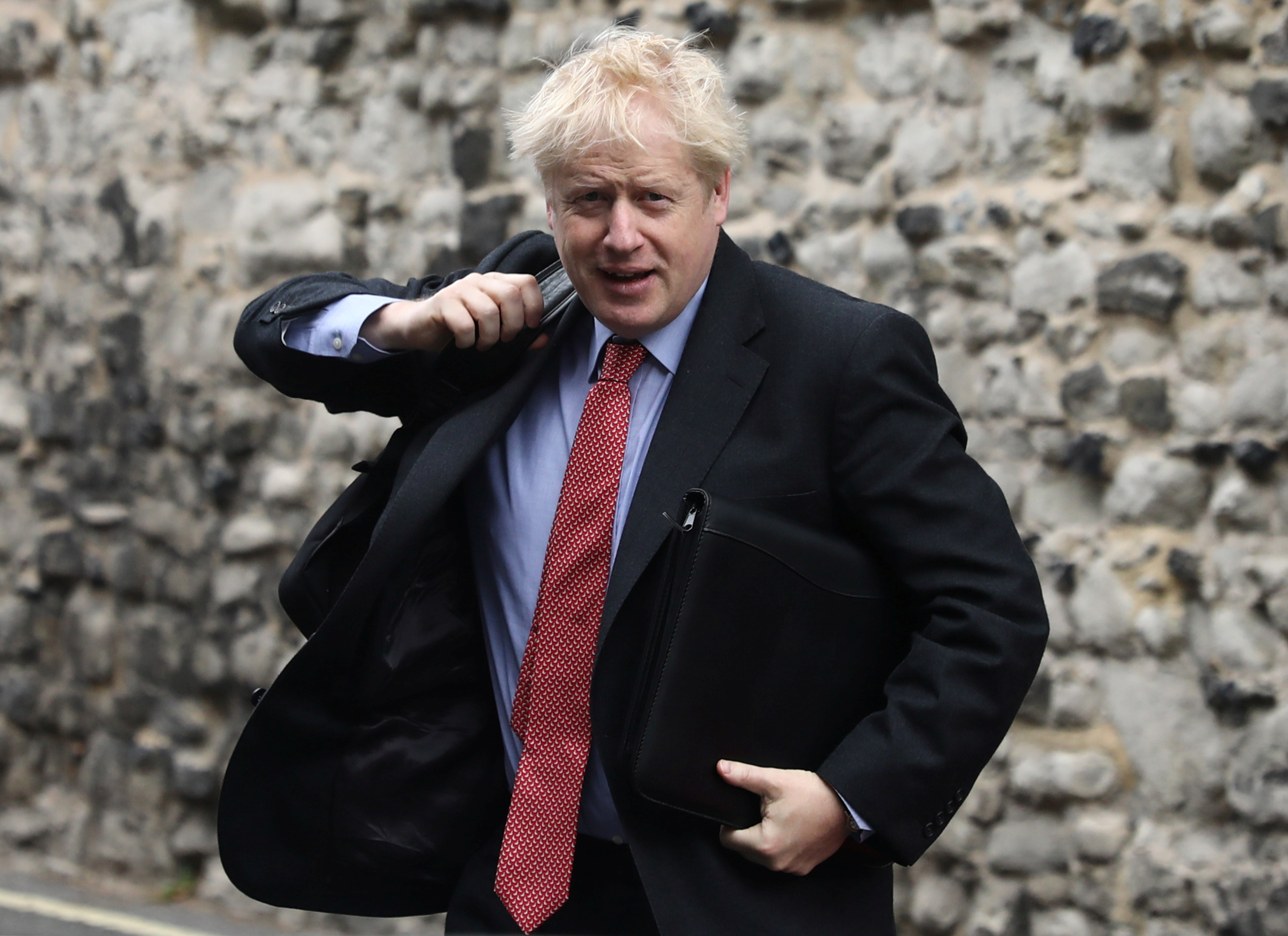 And the Brexit Department will instead go full steam ahead to getting the country ready for a No Deal Brexit on October 31.

A mass public awareness campaign, as revealed by Boris earlier this week, will be one of its first priorities.

He will model it on the adverts that businessmen fronted when the EU's single market came into force in 1992.

Boris has vowed Britain will leave the EU with or without a deal in just over three months time.

He told the Daily Express today that we will leave on Halloween "come what may" and the last "three years will seem like a bad dream".

And he added: W"hy would we have another extension? I don’t think there is any appetite in the UK for another extension, nobody wants it. I certainly won’t have it. And don’t forget how it works — at the moment the UK leaves legally on October 31, that is the law.

"The only way that can be prevented is if a UK prime minister were to ask for an extension."

Boris is expected to address MPs after he gets into Downing Street next week, and will sort out his top team.

He has just one day in Parliament before they go off on their summer recess break.

Labour has mulled a vote of no confidence in the new PM but may hold off if they think Boris will survive it.

Most Tories will likely want to give the new PM some time in charge before they oppose him.

Meanwhile, a group of Tory MPs are pushing for new rules to protect the new PM from a confidence vote for at least a year.

Sky News revealed today that some of the 1922 executive group of Tory backbenchers want to try and tweak the rules to give whoever comes into power more of a chance.

MP Nigel Evans said: "There is discussion within the 1922 as to whether we should change the rules.

"Those talks are still ongoing. Change them to safeguard a new leader. When they've been elected by the membership that (the new leader) should be given at least a 12 month run before any challenges."

A BONKERS new plan to drag the Queen into Brexit talks has been blasted by MPs.

Senior Tories who are looking to try and block a No Deal exit are looking at a radical plan which would involve her Majesty, BBC Newsnight revealed.

Tories could hold a vote on a so-called humble address to the Queen, saying if the new PM ignores a vote which rejects No Deal, then she would be asked to step in as head of state at the next EU summit, and request another Brexit extension.

The mad idea would see the Queen politicised and dragged into the Brexit debate.

One MP told the programme: "One option is a humble address to Her Majesty. You would ask humbly that Her Majesty requests an extension to Article 50. If that went through that would be seen as an instruction to her first minister. But what if the new prime minister refused to enact the humble address?

"Under EU law only two representatives of a member state can attend and negotiate on behalf of a member state at the European Council: head of government or head of state. So we could simply request that the Queen goes and submits the request for the extension."

But Tory MP Nicholas Soames raged: "Completely absurd and absolutely wrong for some MPs to even seek to involve the Queen in Brexit. #pipedowngrowup".

At the moment if a leader wins a confidence vote they are protected from a challenge by MPs for a year.

But the new PM won't get such a protection, and if 15 per cent of the party's MPs declare they have no confidence in them, they will face an official vote.

Mrs May won a confidence vote last December, which effectively gave her a year's amnesty.

Theresa May to face no-confidence vote after Brexit defeat