Manny Pacquiao is a hero in his native Philippines, but he also apparently enjoyed some cooking there early in his boxing career.

Carlos Padilla, a Filipino referee who worked a WBC international super bantamweight championship match between Pacquiao and challenger Nedal Hussein in 2000, admitted he cheated to help Pacquiao get the win. The fight was held in Antipolo, Philippines.

Specifically, Padilla gave Pacquiao an extra-long count after Hussein knocked his compatriot down in the fourth round, allowing Pacquiao to continue fighting and get a 10th-round TKO win.

Per Bloody Elbow, he made the revelation during an appearance on the WBC's YouTube channel:

“That fight, I’m about to go and leave the following day, and they told me, ‘Carlos, please … this is an important fight for Manny Pacquiao because the winner will have the chance to fight for the world championship,’” Padilla said. “So, you know the opponent, Hussein, or whatever his name was. He is taller, younger, stronger, and [a] dirty fighter, managed by Jeff Fenech. So in the seventh round, I think, Manny got knocked down, I thought he was going to get up, but his eyes were cross-eyed [laughs]. I am Filipino, and everybody watching the fight is Filipino, so I prolonged the count. I know how to do it.”

It shouldn't shock anyone to hear there is cheating in boxing, but it's not every day you here a referee laugh about it years after the fact. You can judge for yourself how much help Pacquiao, who entered the fight with a 29-2 record, received here:

Padilla was right about the winner of the bout getting a title shot. Less than a year later, Pacquiao got his big break at when he was called in as a late replacement against IBF super bantamweight champion Lehlohonolo Ledwaba. One sixth-round TKO win later, he had his first major title in the weight class.

Hussein, meanwhile, lost his undefeated record and went 24-4 for the rest of his career. He does not sound happy about the recent revelation.

Nedal Hussein on Manny Pacquiao ref: 'We already knew it'

Reached by World Boxing News for comment, Hussein said he was well aware Pacquiao got an advantage, but was more upset about how Padilla so happily laid out how he took a win from the Australian:

“Honestly, after watching the referee video, it really hit a nerve. I was upset for a full 24 hours,” Hussein told World Boxing News exclusively.

“It’s not the fact that he said what he said. It’s more because we already knew it. But the way he said it with a smirk and a smile like he was proud of what he had done, like the depth of corruption, it’s obviously in his veins and his heart.

“So he had obviously done it before because it was nothing to him.”

Hussein demurred on what a next step could be, saying he has spoken with his manager, but he claimed Pacquiao might have received even more help than Padilla admitted:

"We knew from the get-go [that something wasn’t right].

“At the start of the fight, they gave Manny different gloves to what I had on. They put us in a hotel two hours away from the venue on the day of the fight.

“So we knew there was going to be foul play.” 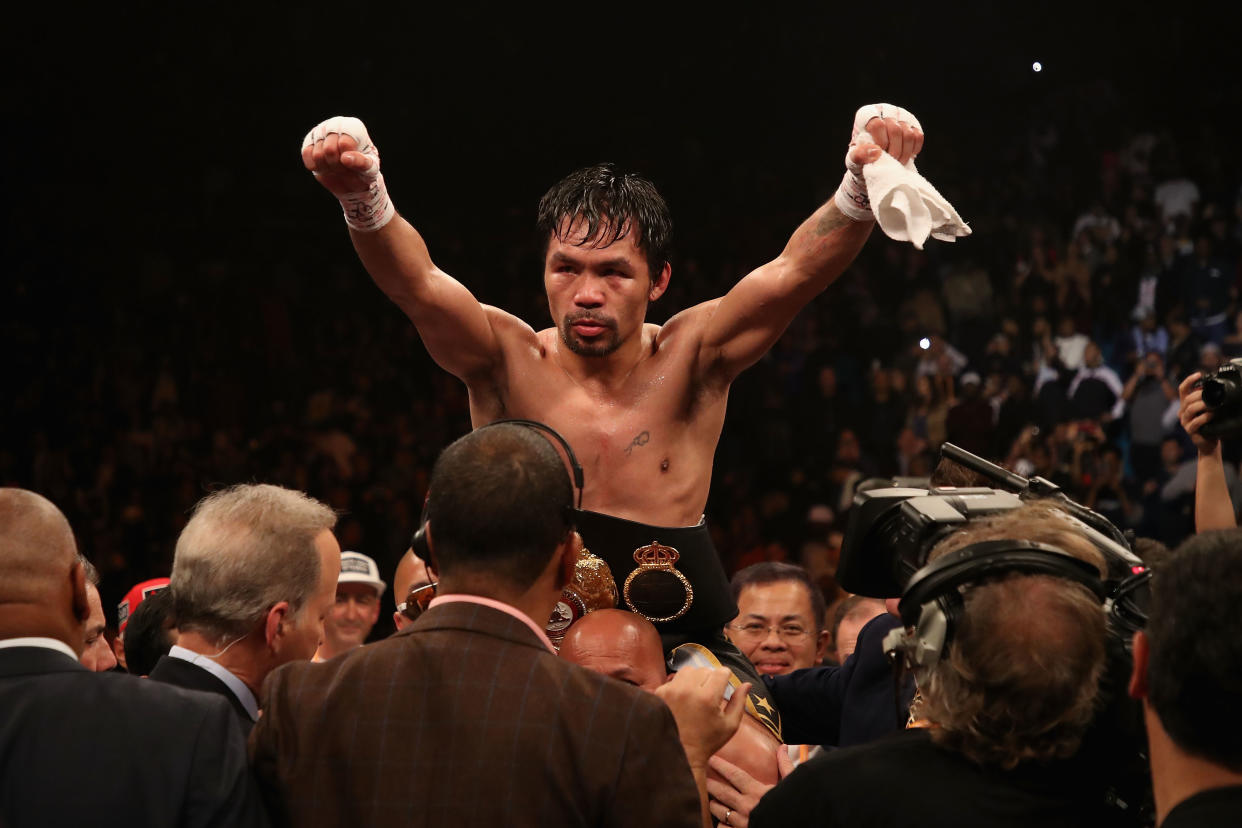