A TINY pup saved one of her human pals from a pair of robbers by distracting them during a home invasion — after they had shot her little body two times.

Starla, a two-year-old Yorkshire Terrier, came to the rescue on Tuesday around 3pm when two men broke into owner Deon Ewing’s home in Georgia. 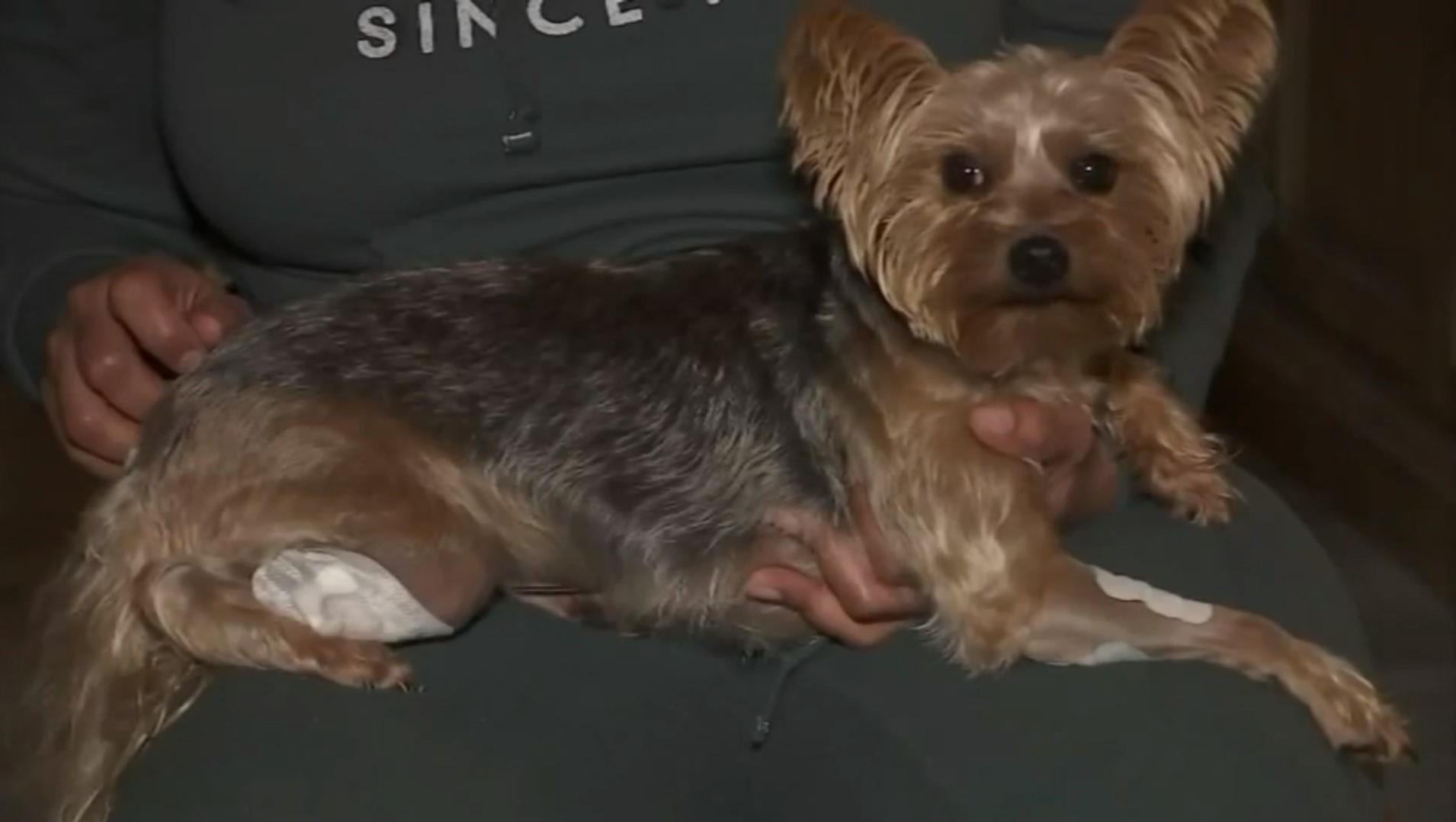 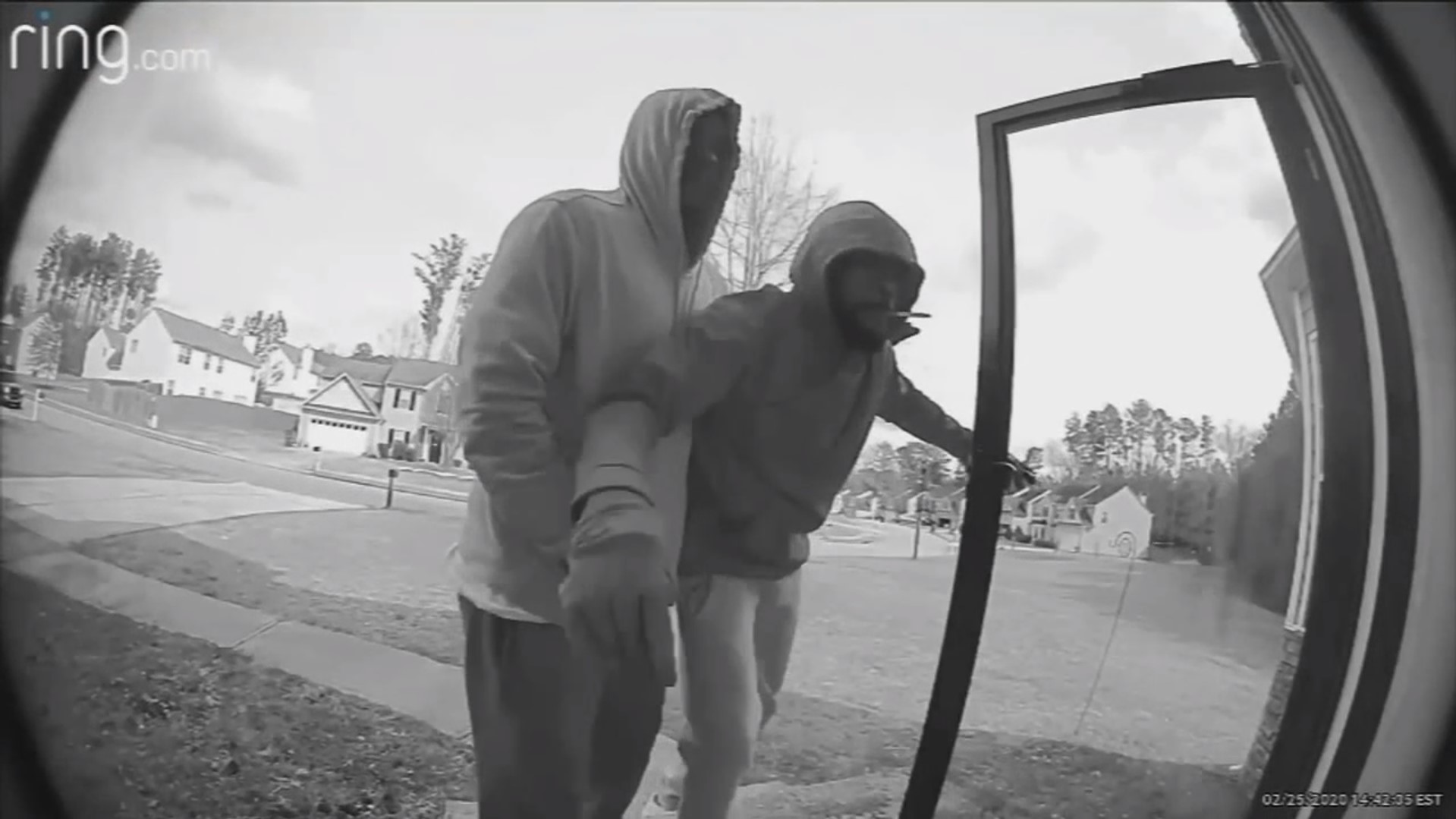 Ewing told WGCL-TV: “My niece got an alert on her phone about somebody approaching.”

One of the men kicked the door two times and it opened — which is when Starla jumped into action.

Starla’s owner said the men immediately fired bullets at her — one at her front legs and another at her back legs.

While Starla was being shot, that’s when Ewing’s niece made a run for it. 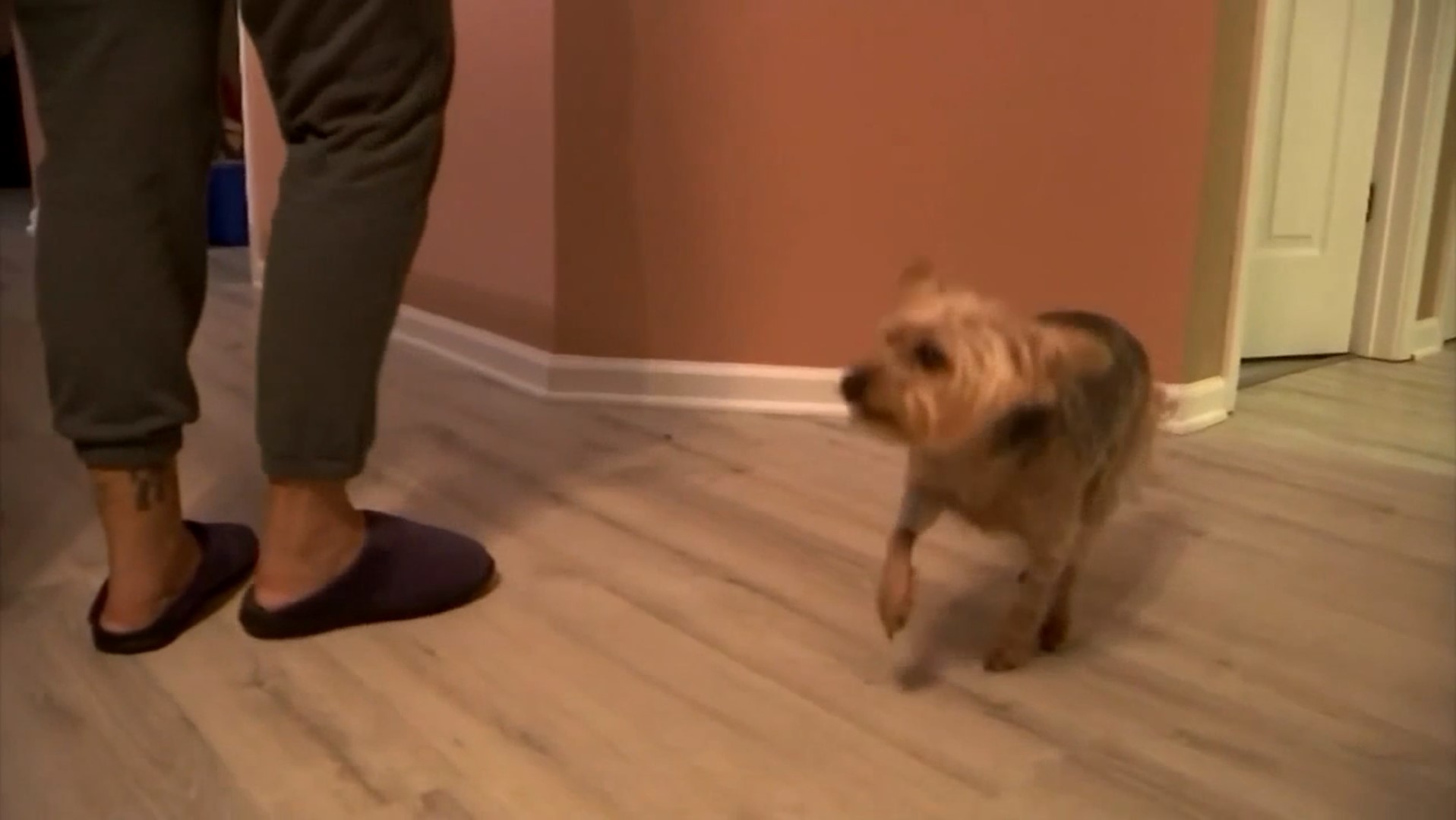 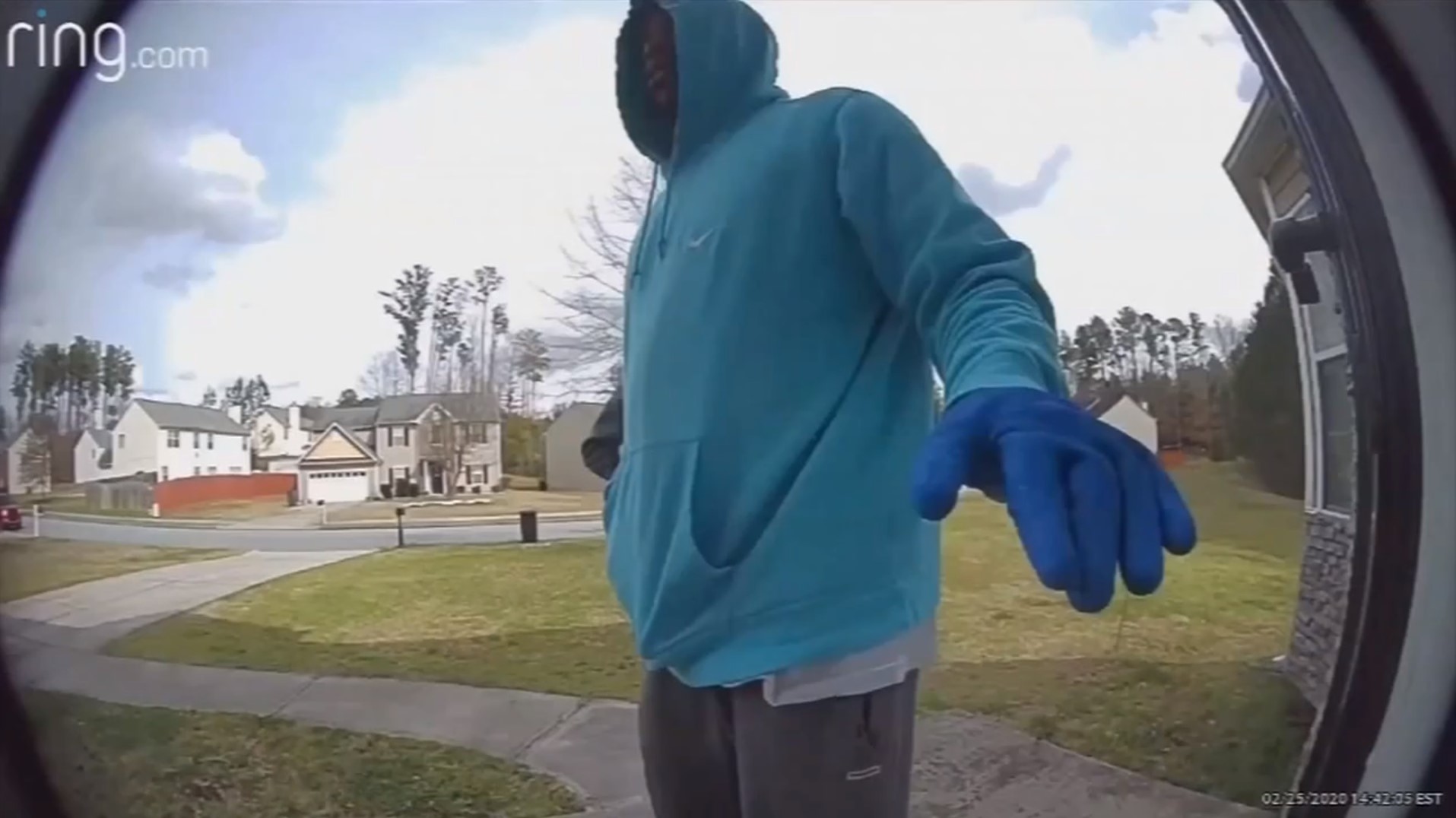 “As she was running out the one who had the gun asked the other one if they wanted them to shoot her,” Ewing told the news outlet.

Neither of the men shot his niece — and Ewing says it’s because they were distracted by Starla.

“The dog was chasing behind them,” the dog’s owner said. “Even after being shot.”

The home invaders then got in their car and drove off.

Ewing said the men are “cowards” and asked that anyone who knows anything contact the police.

Anyone with information about the men who broke into the home and shot tiny Starla is urged to contact the South Fulton Police Department at 470-809-7355.