Brexit boost for holidaymakers: Pound soars up to 22 per cent against foreign currencies giving Britons more to spend abroad

Britons will have up to 22 per cent more to spend on holiday thanks to a bounce in the pound after Brexit.

Post Office Travel Money, the UK’s biggest currency provider, found the pound is worth 19 per cent more than the Turkish lira when compared to February last year – giving Britons £80 more lira for every £500 exchanged. 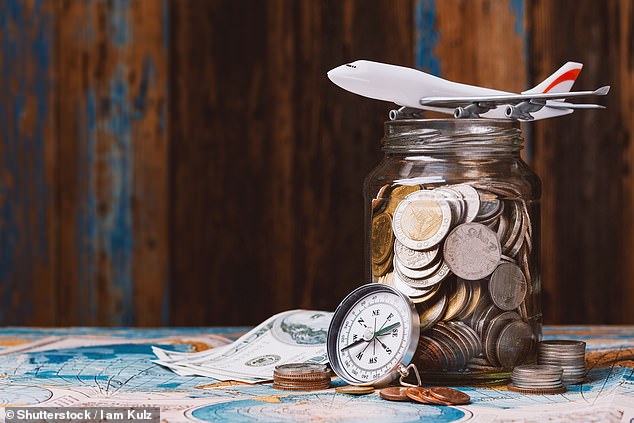 City break tourists visiting the Hungarian capital Budapest can now get £44 more in spending power for every £500, while visitors to Norway can get an extra £42.

Britons can also get more for their pound across the eurozone because sterling is 4 per cent stronger than the euro – meaning £500 will now buy you £17.57 more euros than a year ago.

Meanwhile winter sun seekers can also now benefit from an extra 10 per cent spending power in South Africa, and 9 per cent in Mauritius. 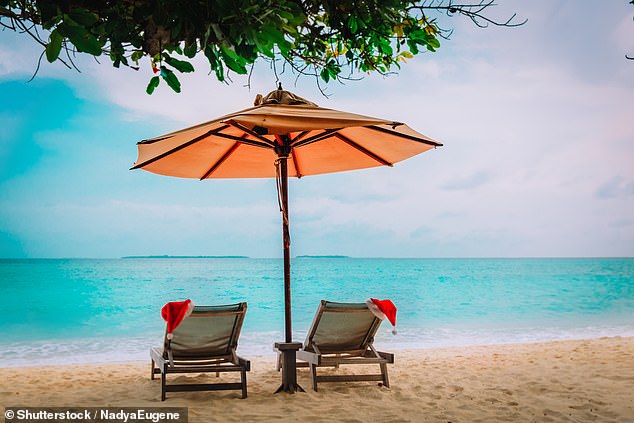 The bounce in the pound after Brexit will mean Brits abroad will find their cash goes further this year. (Stock image)

However, the research found British visitors to Egypt’s top resort Sharm-el-Sheikh will have 10 per cent less spending power, while those going to Costa Rica will be 7 per cent down.

After leaving the EU on January 31, the UK is now thrashing out trade and travel deals in a transition period until December 31.

… and home prices are four per cent higher

House prices are growing at the fastest pace in two years in the latest sign of a surge in confidence after the general election.

According to Halifax, the price of the average home grew by 4.1 per cent in the year to January. The increase, equivalent to £9,720 over the course of the year or £772 a month, is the biggest since February 2018.

House prices rose 0.4 per cent last month, down from 1.8 per cent in December, when Boris Johnson won the Tories’ biggest majority since the 1980s.

Halifax said there had been a ‘pick-up’ in transactions ‘consistent with a reduction in uncertainty in the UK economy’.

Lucy Pendleton, of independent estate agents James Pendleton, said: ‘Confidence is key and it has been driven close to extinction since the Brexit vote but now it’s everywhere.’

UK tourists can do even better by picking a destination where the cost of living is low so they benefit from both the stronger pound and low prices in resort restaurants and shops.’

But he warned: ‘Sterling is entering uncharted territory and exchange rates could continue to fluctuate throughout 2020 as trade negotiations with the EU progress.’

Paul Brewer, founder of Currency Online, said that as new trade deal negotiations take shape with countries around the world, increased consumer and business confidence ‘should see the pound continue its rise upwards’.

However Ian Strafford-Taylor, of international money specialist Equals, warned that the pound could fall again after three tumultuous years following the Brexit referendum.

He said: ‘There will continue to be an unprecedented journey for the pound which could see further turbulence against the euro and other currencies as the UK tries to secure trade deals before the end of the Brexit transition period.’