He told the Commons Brexit committee that we will leave on March 31st. 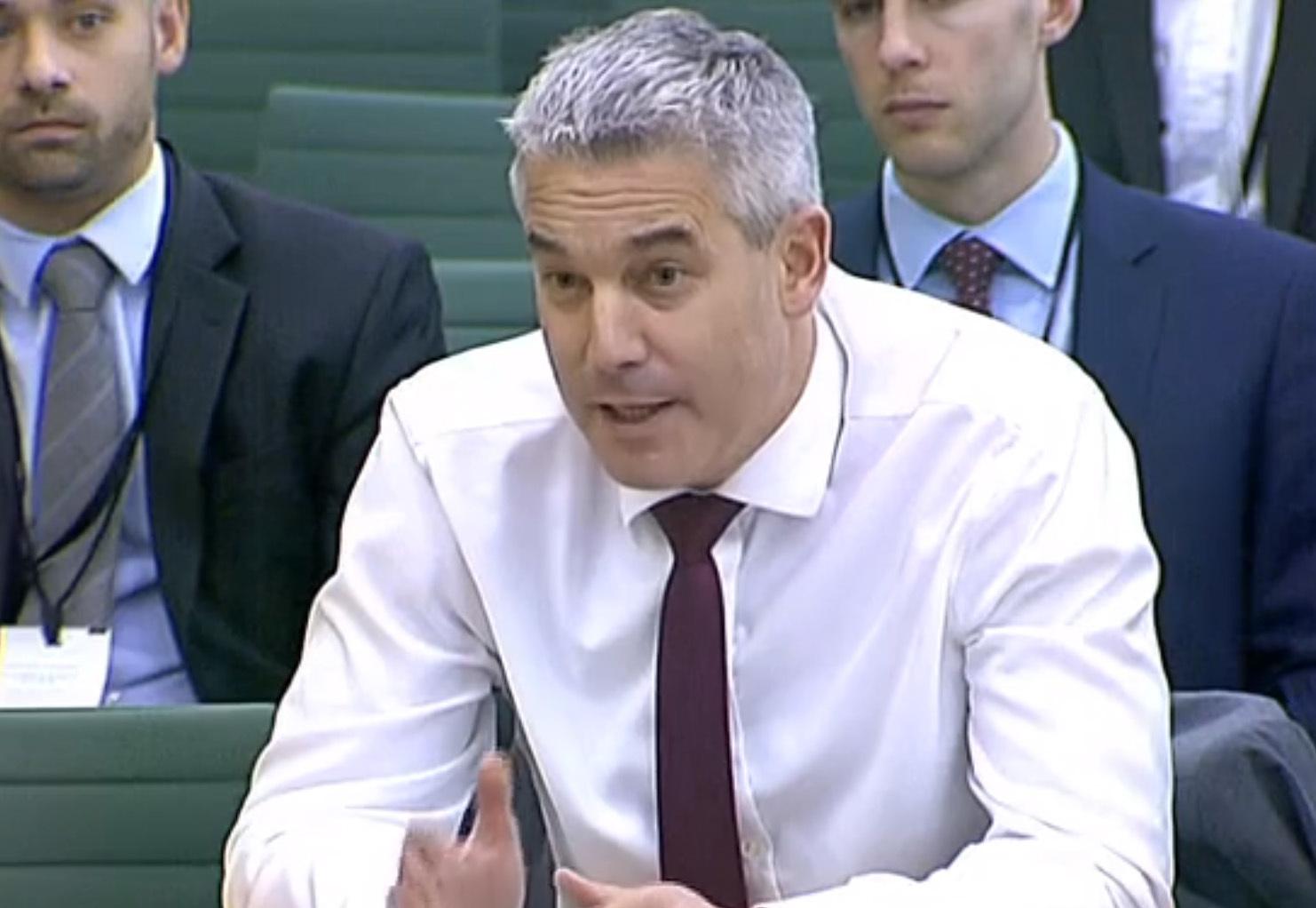 That is two days later than the correct date of March 29 at 11pm. Mr Barclay was appointed Brexit Secretary last month after Dominic Raab walked out in protest at the PM’s deal.

His lack of knowledge of the contentious Irish backstop was also described as a “problem” after being exposed in a series of heated exchanges with Tory Brexiteers.

Jacob Rees-Mogg asked whether entering the backstop would force the UK to accept EU tariffs without any say and whether it would oblige Northern Ireland to accept minimum VAT rules.

Mr Barclay responded: “I don’t accept that at all.” 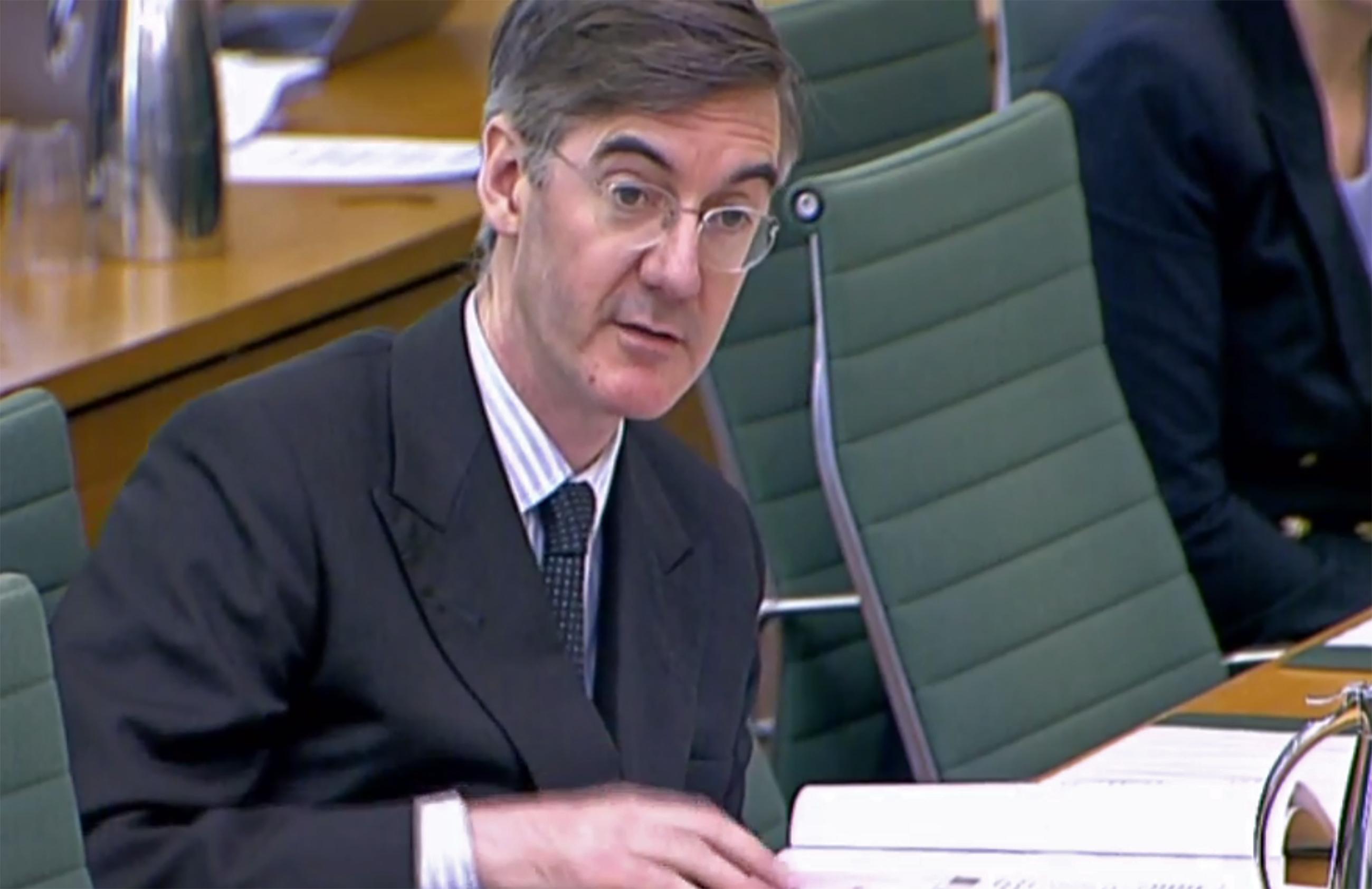 But Mr Rees-Mogg’s claims are correct – and in a damning verdict of the new Brexit Secretary the top Brexiteer declared: “You don’t seem to know about it, which is a bit of a problem.”

Mr Rees-Mogg said the backstop would leave the UK powerless if the EU raised tariffs and Northern Ireland unable to do anything to reduce VAT rates on tampons or fuel duty.

Meanwhile Theresa May’s Brexit adviser washed his hands of responsibility over the backstop – insisting it wasn’t his decision not to ask the EU for a ‘termination clause’ from the insurance plan. 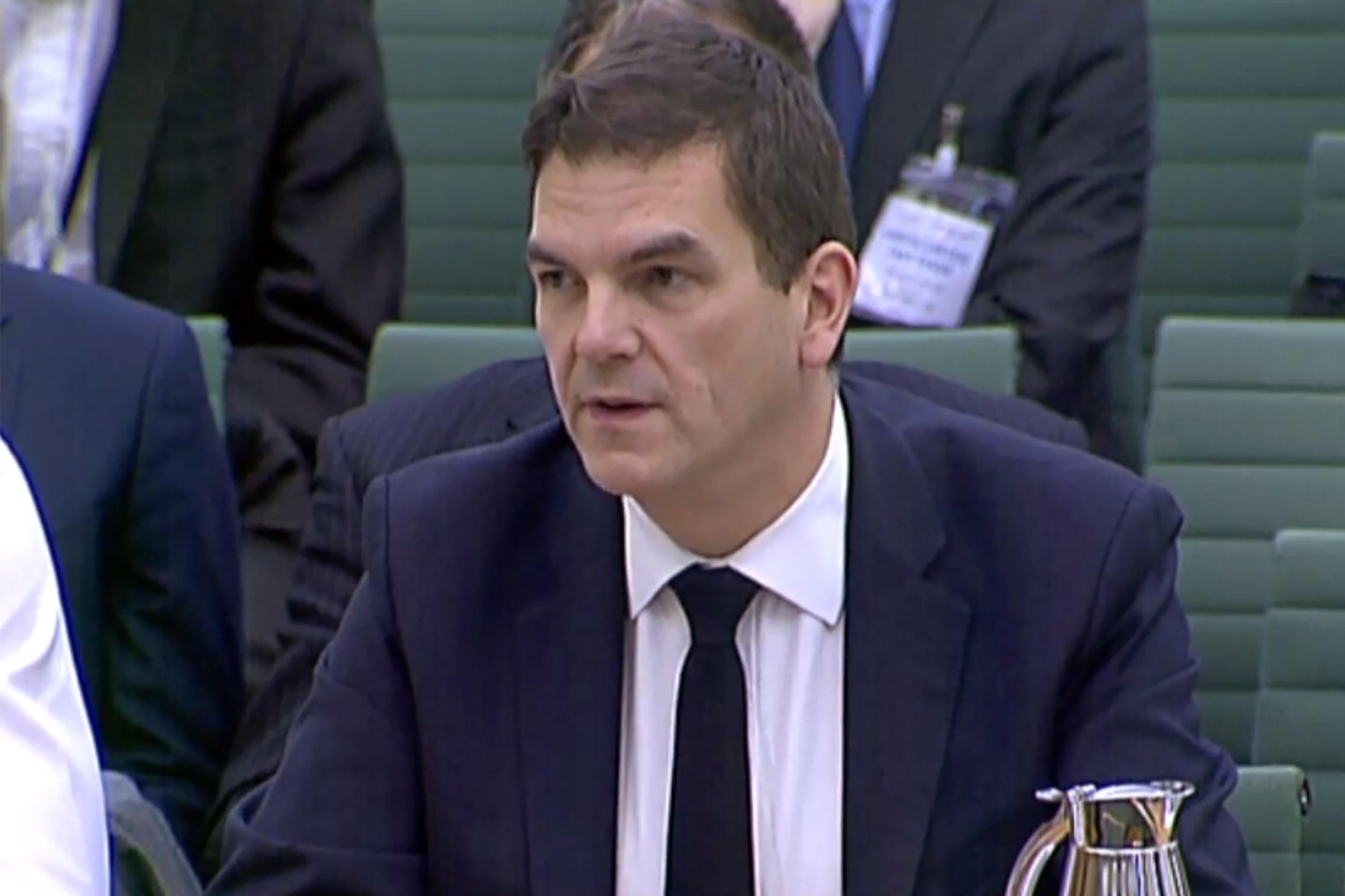 Oliver Robbins told the committee that the PM had informally sounded out Brussels about asking for a mechanism to allow Britain to unilaterally withdraw from the backstop.

But he said the final decision not to formally ask for the termination clause in the formal negotiation was a “ministerial” one and not his.

Mr Robbins admitted that he found the backstop “uncomfortable” but insisted it was equally bad for both the UK and the EU.

Mr Barclay made his embarrassing gaffe on the Brexit date while explaining to MPs that Britain cannot officially strike a new EU trade deal until we have formally left the bloc.

He said: “It is the legal process in Europe that a permanent trade relationship cannot be reached until we have left.

Sue Gray report confirms what everyone suspects: Downing Street is a basketcase

Pelosi unveils coronavirus aid package with stimulus checks of up to $6,000 per house and $200B in ‘hazard pay’ – The Sun