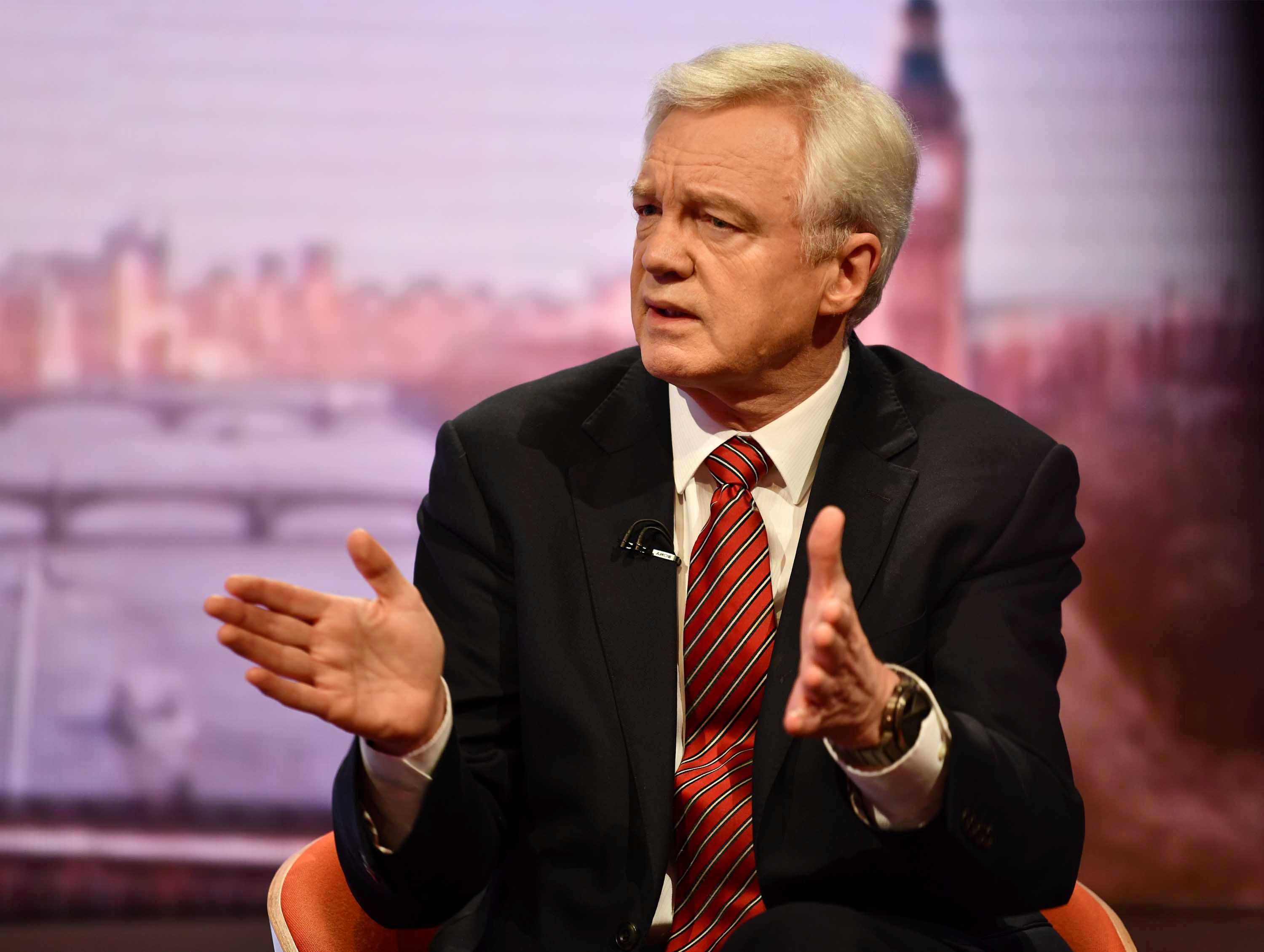 “All those things together, make this just about, just about acceptable to me but it depends very, very heavily on a robust, clear response from (Attorney General Geoffrey) Cox,” Davis told Talk Radio. “If Geoffrey Cox is at all equivocal about it then I think it will fall again.”

Art critic slammed after she destroys a $20,000 glass installation