Bristol University moves to appeal against court ruling that it discriminated against student, 20, with chronic anxiety who killed herself ahead of presentation

The University of Bristol is seeking permission to appeal against a court ruling that found it discriminated against a student with chronic anxiety who took her own life ahead of a key oral presentation.

Physics student Natasha Abrahart, 20, was found dead in her flat in April 2018, the day before she was due to take part in a group presentation in a 329-seat lecture theatre.

Ms Abrahart had made a previous suicide attempt in the winter term, and university staff were aware she was struggling.

Before the presentation, known as a laboratory conference, Ms Abrahart had struggled to complete one-on-one interview-based assessments, attending only two out of five.

In her first assessment, she was so shy she scored only eight out of a possible 20 marks.

On May 20 this year, a judge ruled the university had breached its duties under the Equalities Act by failing to make ‘reasonable adjustments’ for Ms Abrahart in light of her debilitating anxiety, which is considered a disability. 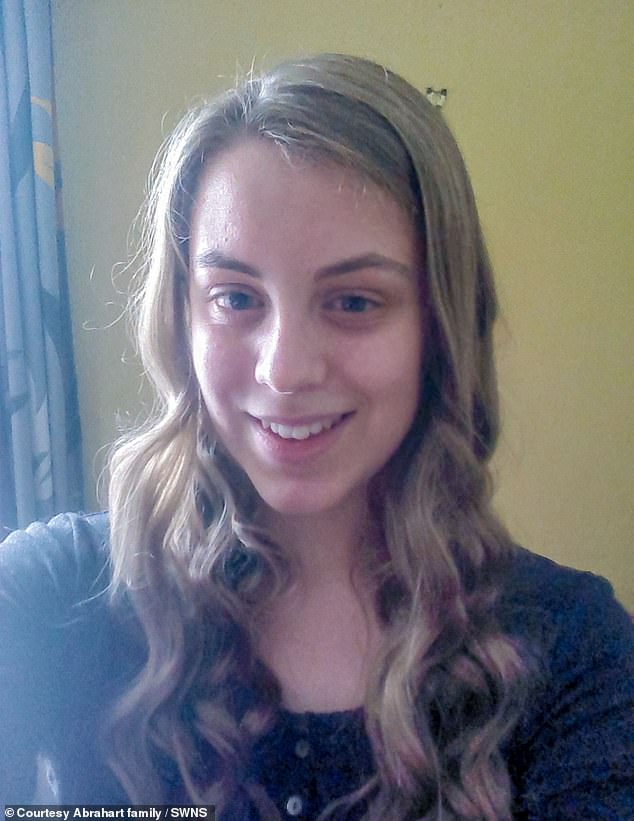 Physics student Natasha Abrahart, 20, was found dead in her flat in April 2018, the day before she was due to take part in a group presentation in a 329-seat lecture theatre 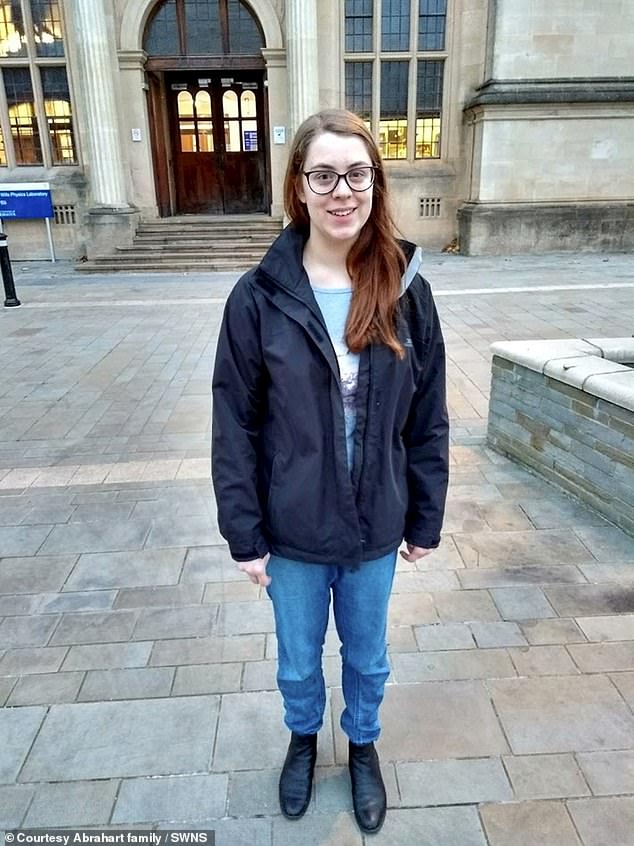 Ms Abrahart had made a previous suicide attempt in the winter term, and university staff were aware she was struggling

Judge Alex Ralton, sitting at the Civil Justice Centre in Bristol, also found the university had engaged in indirect disability discrimination against Ms Abrahart, and treated her unfavourably because of the consequences of her disability.

The university was ordered to pay Ms Abrahart’s parents £50,000 in damages.

On Wednesday, the university confirmed it was seeking leave to appeal against the ruling, but emphasised that it may not appeal the case even if it has the right to do so.

Mr Abrahart, 66, a retired university lecturer, said: ‘It’s been a month since we called on the university to sit down with us so we could help it make the changes needed to keep students safe.

‘We are deeply disappointed that the university is instead trying to re-run arguments which failed at trial.’

Mrs Abrahart, 60, a retired psychological wellbeing practitioner, said: ‘How much longer will we have to wait before the university apologises for what happened to Natasha?

‘Even more importantly, how much longer is the university going to wait before implementing the lessons from Natasha’s death, which have been obvious for years now?’

Mrs Abrahart added: ‘At the trial the university couldn’t point to one meaningful change it had made to the systems which failed our daughter.

‘It should be focusing on keeping students safe instead of dragging out this painful legal process.’

Gus Silverman, of law firm Irwin Mitchell which is representing the family, said: ‘Natasha’s family will now submit representations to the court opposing the university’s arguments, which closely follow the points already made at trial.’ 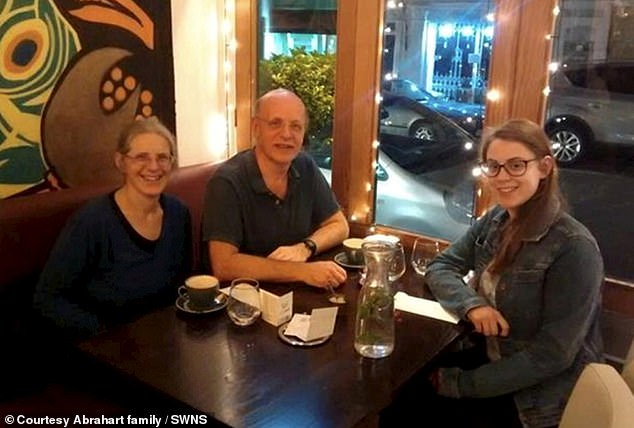 Natasha Abrahart is pictured with her parents Robert and Margaret Abrahart 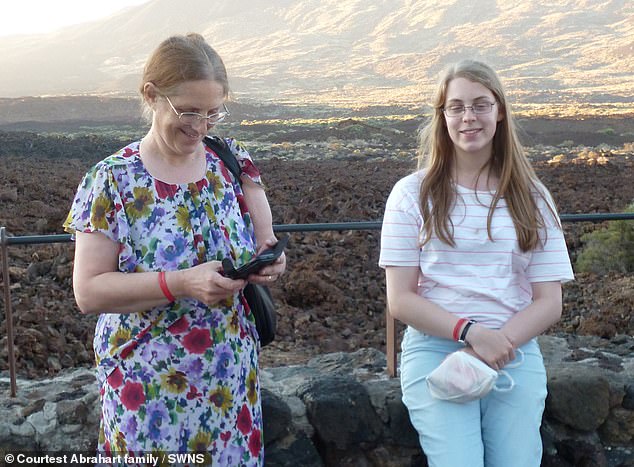 A University of Bristol spokesman said: ‘We have not yet decided whether we will be appealing (against) the judgment or not. Seeking permission to appeal means we can appeal if we eventually decide to do so.

‘Given the significant impact last month’s judgment in relation to the death of Natasha Abrahart could have on how all higher education providers support their students, we continue to review the decision carefully, including whether to appeal.’

The spokesman continued: ‘We are fully committed to working with our partners in the NHS, charities and across the higher education sector in a collaborative effort to ensure we are collectively providing the best possible support for students in their studies.

‘This commitment means we are continually reviewing and improving the pastoral support offered to our students.’

For confidential support, call the Samaritans on 116123 or visit local Samaritans.