Home » World News » Brit expat, 25, shot and killed by hunter who mistook him for boar as he chopped wood near his home

A BRITISH expat has been fatally shot after being mistaken for a boar while chopping wood next to his home in a French village, say cops.

Morgan Keane, 25, is believed to have died instantly when a hunter's bullet hit him in the isolated hamlet of Lagarrigue, north of Toulouse. 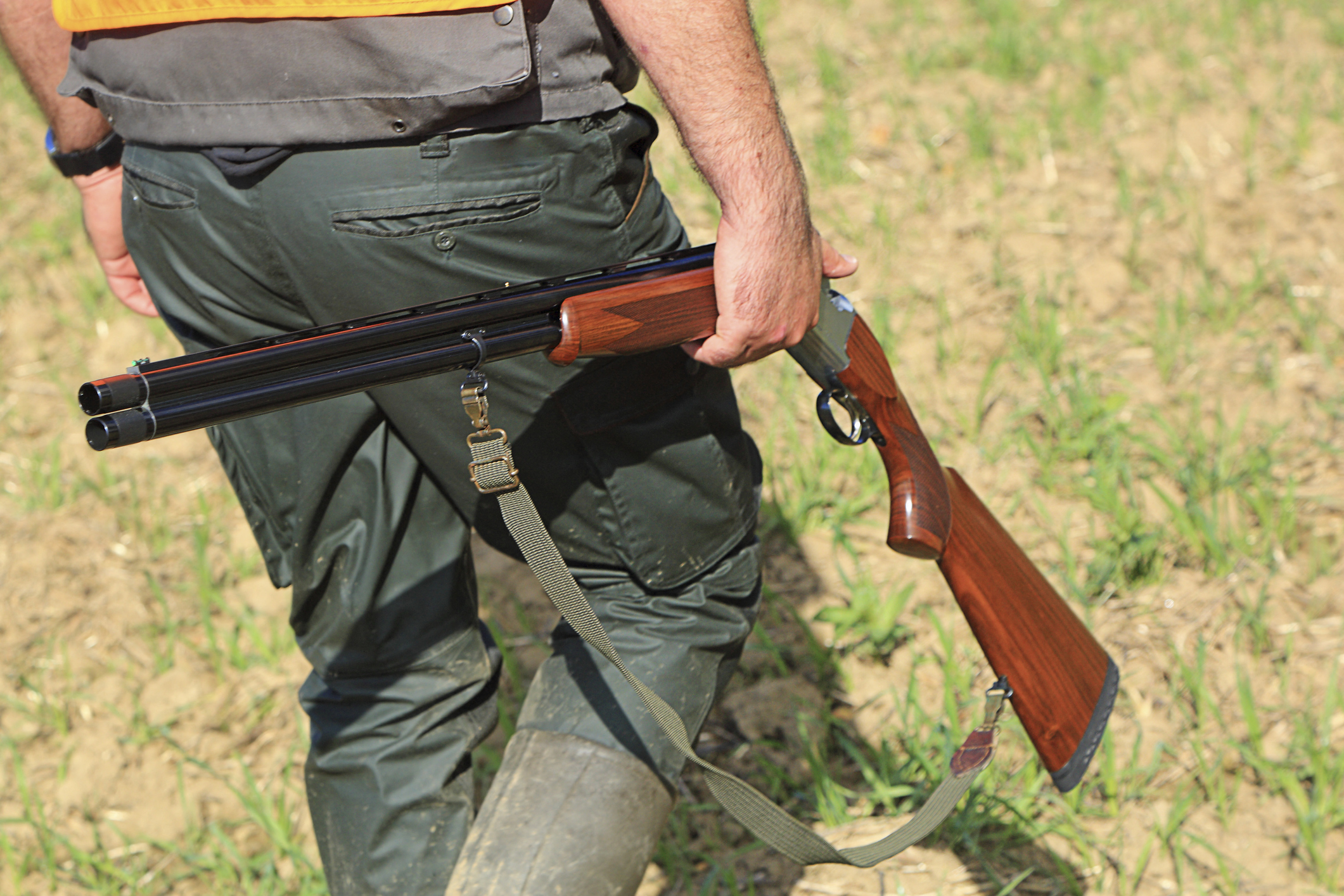 The fatality came just one day after another French hunter was jailed for a year for accidentally killing a British man two years ago.

Mr Keane was chopping wood about 300 feet from his home when he was shot, according to the local mayor.

The Brit died at the scene before help arrived.

An unidentified Frenchman, aged 33, was taken into custody following the tragedy on Wednesday afternoon, and he now faces manslaughter charges.

"It happened while a boar hunt was passing by the edge of the village just before 5pm on Wednesday," said an investigating source.

They added: "The victim was chopping wood outside his home when a stray bullet hit him.

"The emergency services arrived soon afterwards, but they found that the young man had died on the spot."

The gunman, who came from Montbazens, had not been drinking alcohol, and was said to be "mortified by what happened," said the source.

He also had a hunting licence, and was in an organised shoot, they added.

"The gunman thought he had identified a wild boar.

"But his shot caused the death of this young man who was not taking part in the hunt,' Frédéric Almendros, public prosecutor in Cahors, told French media. 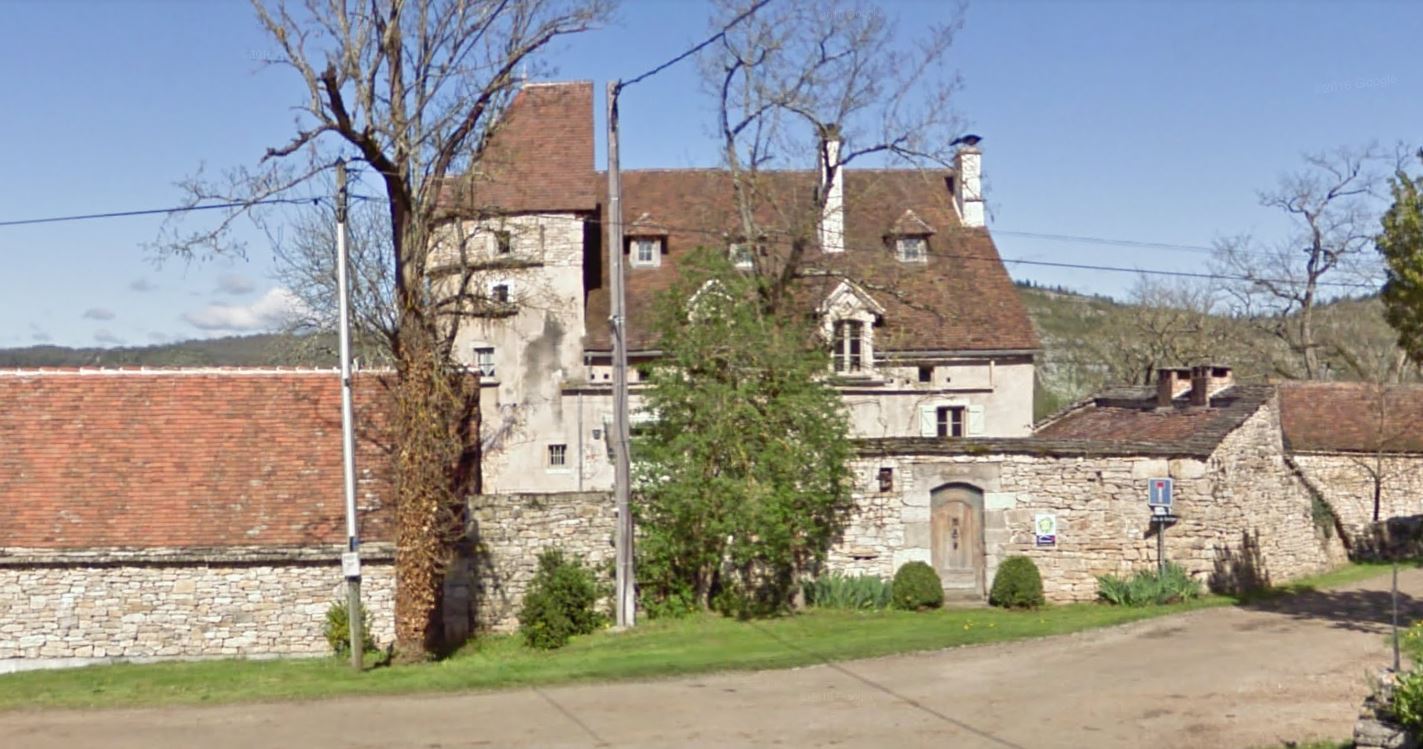 The Prosecutor's Office confirmed that it has since "launched an enquiry for manslaughter".

Mr Keane had lived in the village for a number of years as part of a British expat family which included his brother.

One of their parents had recently died, according to local sources, and the brothers were looking after family affairs.

One neighbour said: "They are friendly, nice boys.

"Everybody is in a state of shock – this is a terrible tragedy."

Another friend nearby Cajarc described Mr Keane as a keen musician, who was creative and generous.

She told La Depeche news outlet: "He had been very close to his parents.

"He cared for his mother, and stayed at his father’s bedside and watched over him until the end."

Didier Burg, the Mayor of La Garrigue, said Mr Keane "lived with his brother, and was a quiet and very nice youngster".

This hunting has to stop.

Tributes have also been paid on Facebook, with Rose Doss posting: "Yesterday afternoon my son's best friend Morgan Keane aged 25 was shot and killed by hunters while gathering firewood near his house.

"We are holding a march in his memory and against these senseless killings."

Lillian Henning Bell said on Facebook that "our surrogate boy was accidentally killed by a hunter last evening.

"His dad died this year and his mum a couple of years ago.

"This is the saddest thing that has ever happened to me… this hunting has to stop."

Reacting to the ‘terrible accident’, André Manié, the President of the Federation of Hunters of the Lot department, offered his ‘sincere condolences’ to the victim's family.

Mr Manié promised his organisation would "redouble its efforts for better training and safer hunting practices". 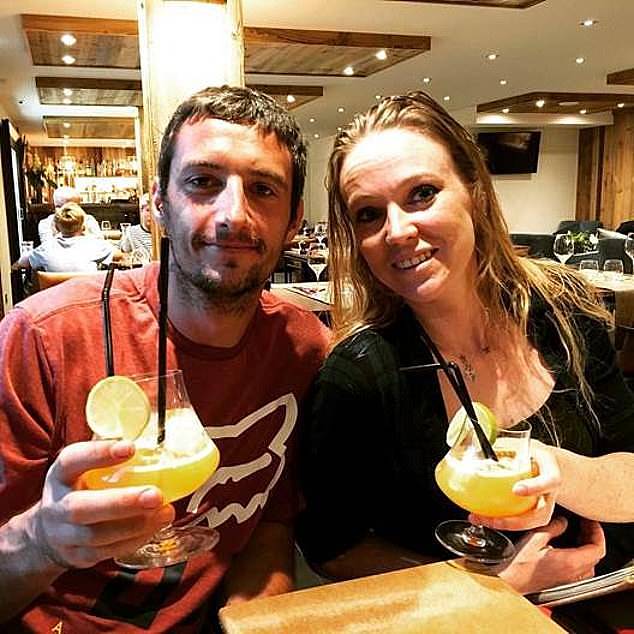 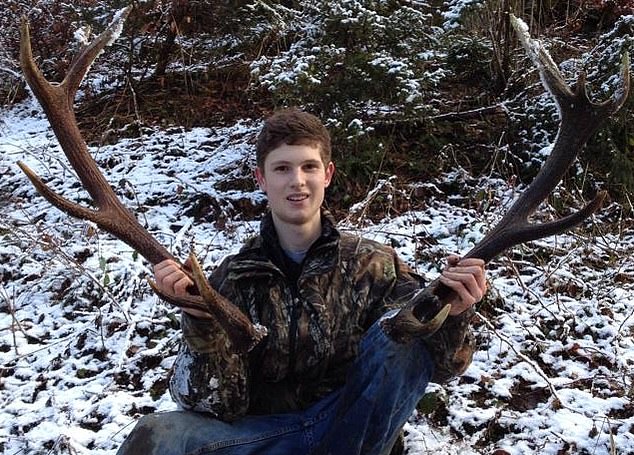 Mr Sutton, 34, and originally from Wales, was fatally shot with a rifle while cycling down a popular route in the French Alps in 2018.

He had been wearing bright clothing down a popular route near his home when he was struck in an open area with clear visibility.

Lucas Clerc, a 24-year-old hunter, was sentenced on Tuesday after he admitted firing the fatal shot, which he said was intended for a wild boar.

Clerc was sentenced to a total of four years, three of them suspended, and was banned from owning a gun for five years, and from hunting for ten.

Two other hunters were also given suspended sentences of between six and 18 months for concealing evidence.

Mr Sutton had lived with partner Jo Watts in the Haute-Savoie region of France for four years before he was killed on October 13, 2018.

The couple were well-known locally as the owners of two restaurants, one of them vegetarian.

An investigation found that Mr Sutton had been wearing high-visibility clothing and that visibility was good at the time he was shot. 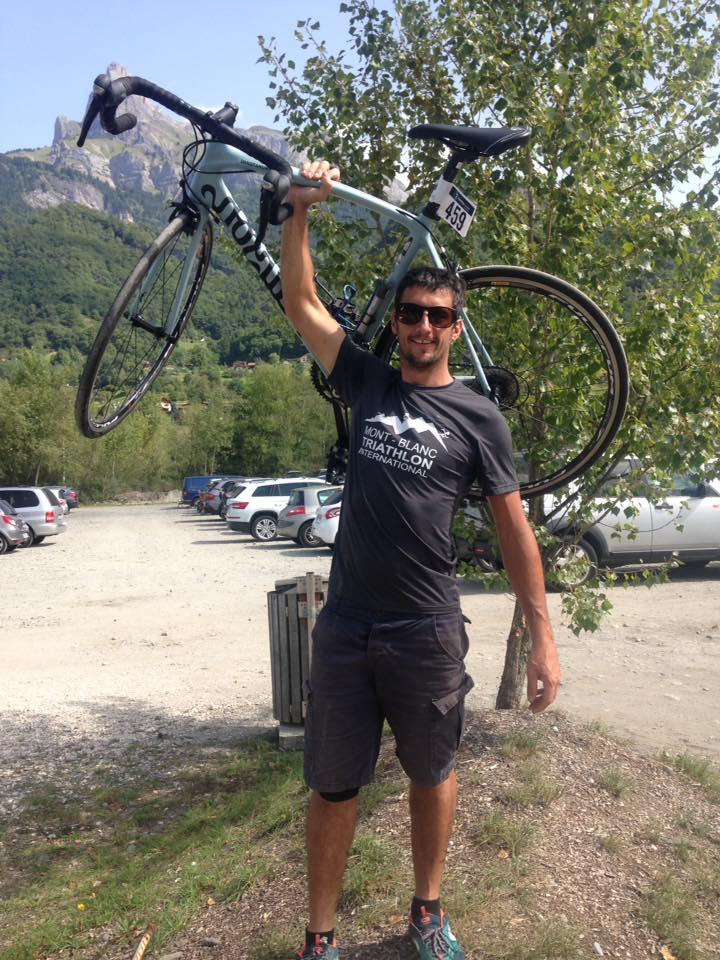 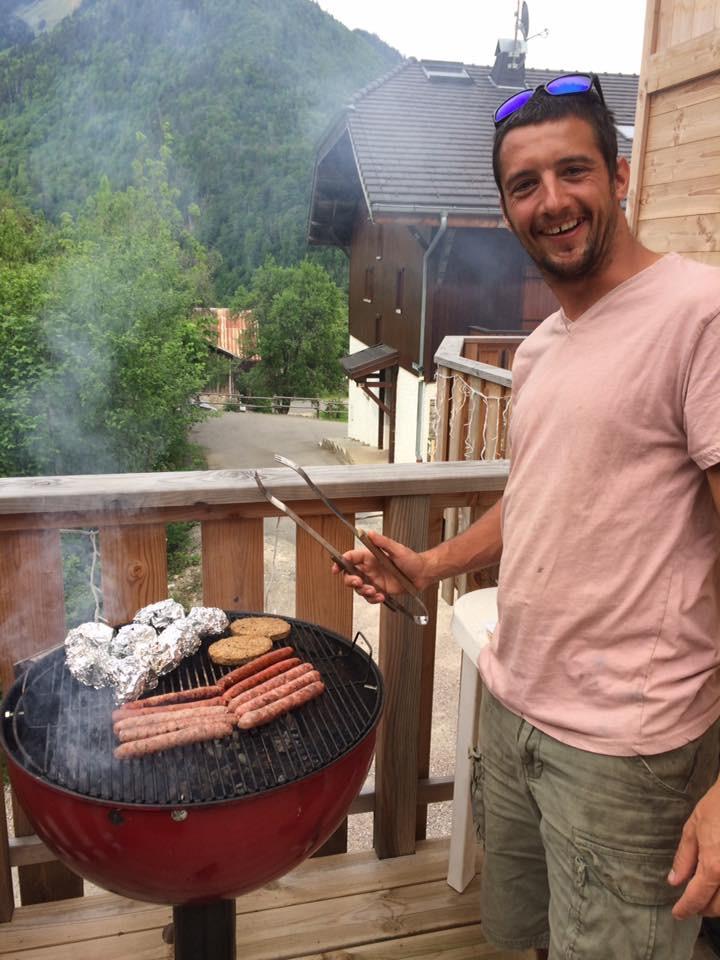 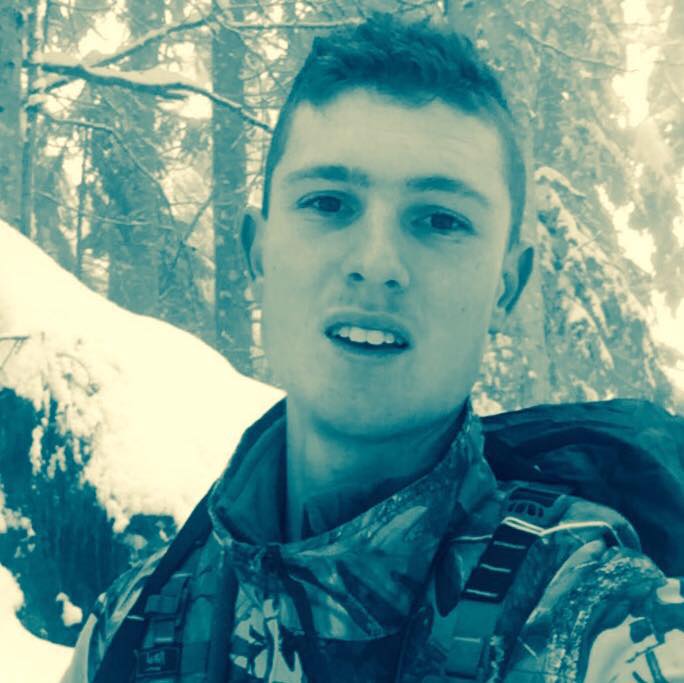