A BRITISH plumber has had to have half of his skull removed after surviving a life-threatening assault in a New Zealand bar.

Josh Storer, 26, was rushed to hospital and placed into a coma on July 9, when he was attacked at the Albany Bar and restaurant. 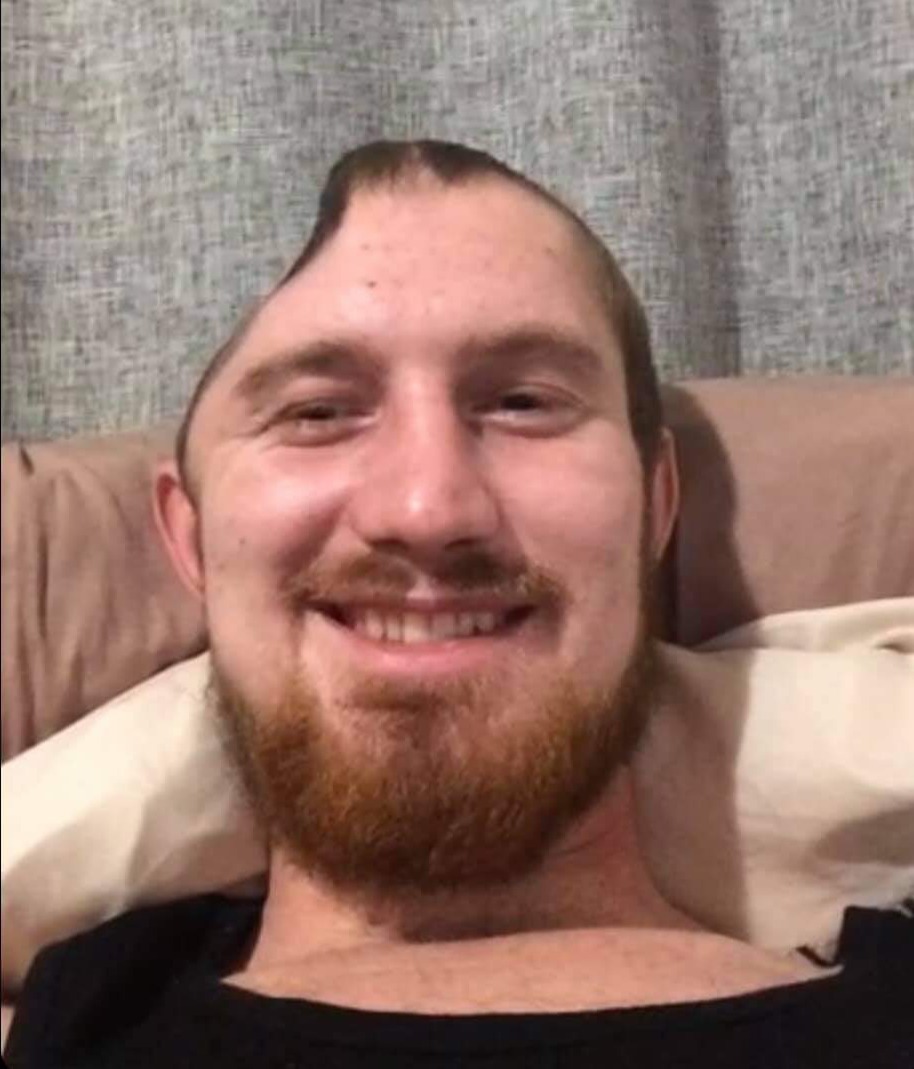 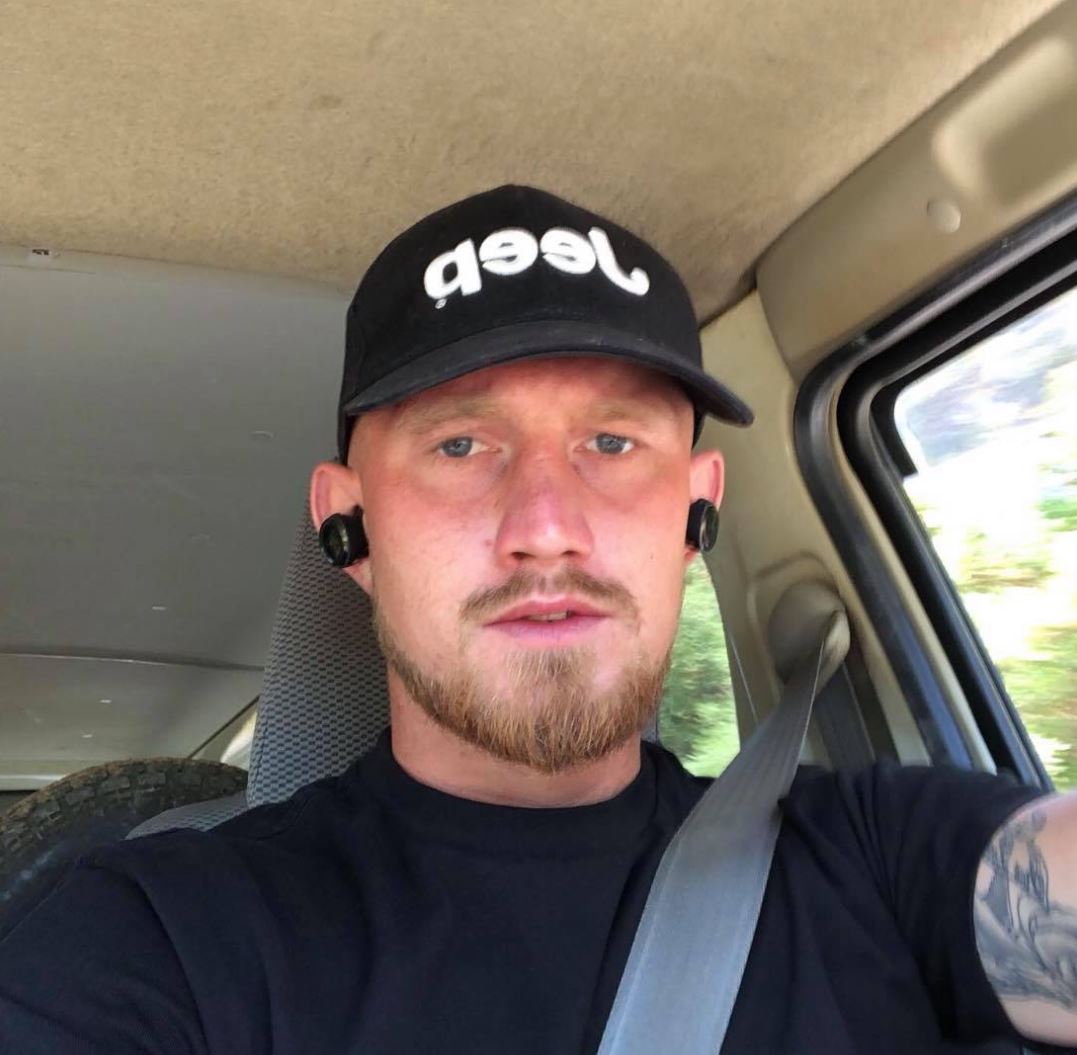 After being rushed to hospital, doctors had no choice but to perform a craniectomy in order to reduce pressure on his brain.

His condition was at one stage described as “touch and go” and medical staff now say it's a "miracle" Josh is still alive, report Derbyshire Live.

The outlet adds that he is now expected to receive a replacement skull with a second operation imminent.

A 56-year-old man has since been charged with wounding with intent to cause grievous bodily harm in connection with the incident.

He initially appeared in the North Shore District Court on July 15 and is next due to appear on October 27.

Meanwhile, Josh’s family, including parents Dawn, Ian and sister Sian, faced an agonising wait  to see if the New Zealand government would grant them exemption to be able to travel into the country amid a Covid-19 lockdown.

When the news that they had been praying for was granted, they then had to quarantine in a hotel for two weeks before being allowed to see him.

His sister Sian – who was allowed to see him in person for the first time on September 22 – said his future prognosis is still uncertain.

Sian said: "When we dropped down to level 3 lockdown in Auckland recently, one designated visitor was allowed to go and see Josh each day for an hour and he and I were finally reunited.

"Josh was so happy when I visited and his mood has lifted since the visits started. I was over the moon to see him and was quite emotional.

"He's progressed really well in the rehabilitation centre, although he has had a few falls due to the blood not going to his brain fast enough when he stands up.

“He's had a temperature and also low blood pressue – his heart beats faster than it should.

"We've been told that when we get to level 2 in the pandemic, Josh will be able to have his operation. 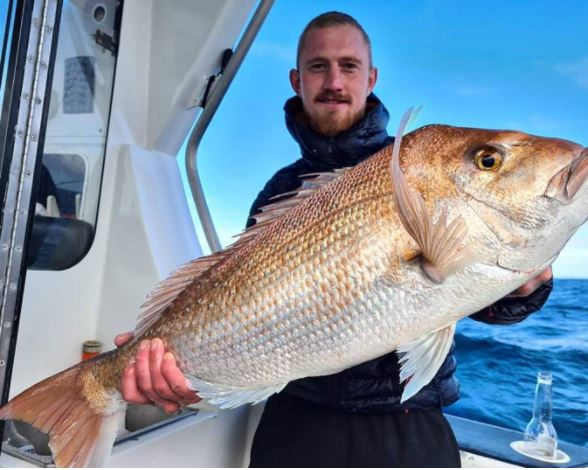 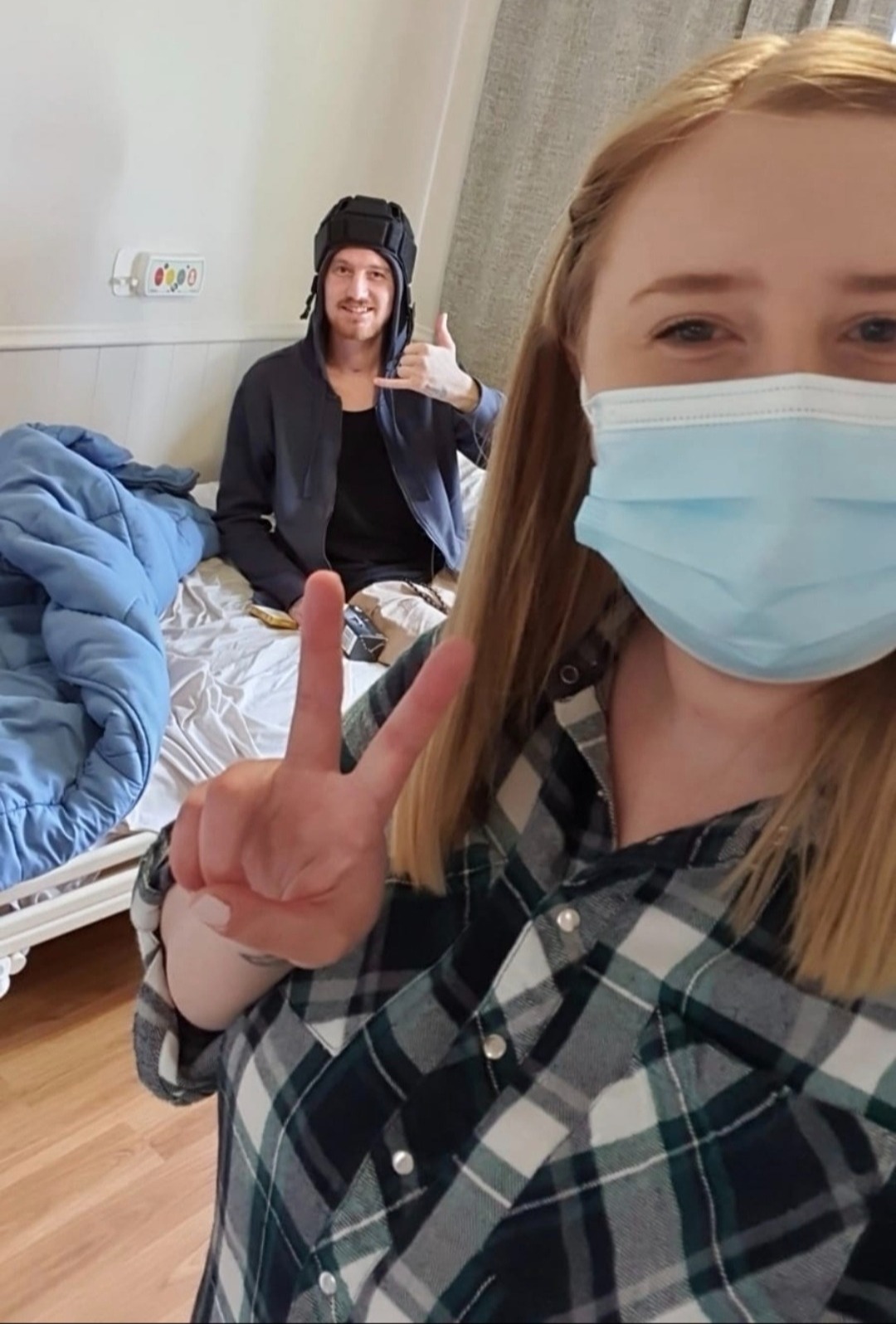 Josh has since been able to be released from a rehabilitation centre to the care of his family in time to celebrate his birthday.

But, his family still admit that he faces a long road to recovery.

"The doctors are shocked that he got this far to be honest,” Sian added.

“They told us to prepare for the worst, so to be honest I think he's a bit of a miracle."

The family are also frantically fundraising to cover their living costs in New Zealand for the next few months.

In addition, they face a nervous wait are also waiting to find out whether they will have pay quarantine expenses of £6,150 or if they will be waived.

However, Josh’s medical expenses, meanwhile, are expected to be covered by insurance.

A GoFundMe page to help towards the costs of flying and staying in the country has since been set up by the family.