BRITAIN is at the front of the queue to join a £9trillion trade area under post-Brexit plans to unleash a jobs and business boost.

?? Read our Brexit live blog for the latest news & updates

Formal talks, to start within months, would ultimately trigger cuts in tariffs in industries such as food, drink, cars and tech industries.

The UK would form closer alliances with 11 current members including Australia, Canada, Japan, Malaysia and Singapore.

Our trade last year with the group was worth £111billion, according to government figures.

Membership of the Comprehensive And Progressive Trans-Pacific Partnership (CPTPP) removes tariffs on 95 per cent of goods traded between members and offers greater access to nearly £9trillion of GDP covered by its members.

Benefits of being in the CPTPP will include eliminating tariffs quicker on our exports such as whisky, allowing data to flow freely and letting cars made in the UK use more Japanese parts under “Rules of Origin” laws.

But the Government has made clear throughout that the NHS and the price paid for drugs will not be up for negotiation.

International Trade Secretary Liz Truss will speak tomorrow with counterparts in Japan and New Zealand to kick-start the application.

The Government will then publish its negotiation objectives ahead of formal talks due to start in the Spring.

The move is part of a bigger strategy across Whitehall to forge vital links with faster-growing areas of the world beyond Europe to support jobs and business at home.

Mr Johnson said: “Applying to be the first new country to join the CPTPP demonstrates our ambition to do business on the best terms with our friends and partners all over the world and be an enthusiastic champion of global free trade.”

Ms Truss said: “Joining will create unheralded opportunities for UK businesses that simply weren’t there as part of the EU. 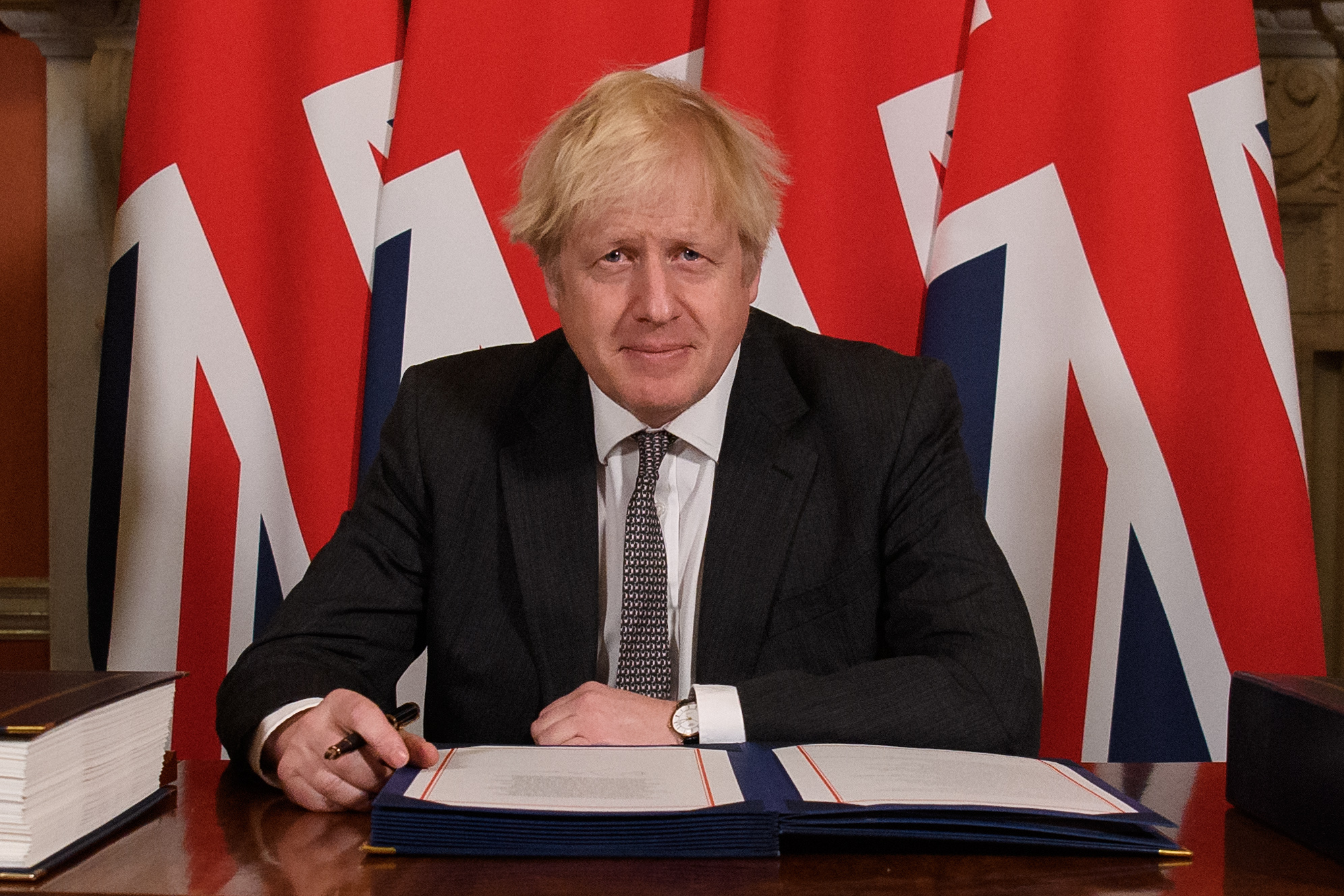 “It will mean lower tariffs for car manufacturers and whisky producers, and better access for our brilliant services providers, delivering quality jobs and greater prosperity for people here at home.

“We’re at the front of the queue and look forward to starting formal negotiations in the coming months.”

Mike Cherry, chair of the Federation of Small Businesses, said: “This is truly a world-leading agreement and one that will genuinely help small firms to thrive and succeed more than ever.”