Britain unveils its own tax on digital giants: Hammond risks clash with Trump after the US President threatened tariffs on France for introducing a similar levy

Britain has unveiled plans for a ‘digital services tax’ that will target global tech giants such as Amazon and Google, putting Chancellor Philip Hammond on a collision course with President Trump.

The UK is pushing ahead with plans for a proposed 2 per cent levy targeting ‘large digital businesses’ next April that will net the Treasury around £400million by 2022.

Treasury minister Jesse Norman said: ‘This targeted and proportionate digital services tax is designed to keep our tax system in this area both fair and competitive, pending a longer-term international settlement.’

The ministry published the planned bill on the same day France became the first major economy to impose such a levy, after its parliament passed a law mandating a 3 per cent tax on internet heavyweights’ annual revenues.

The new tax prompted a furious response from Washington as President Trump lambasted France and ordered an investigation into the new levy. 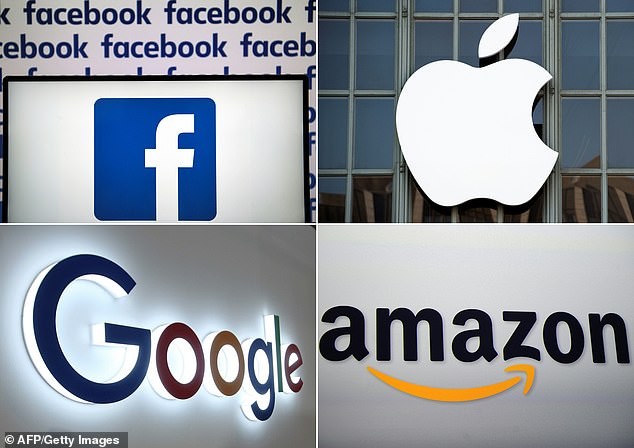 The UK is pushing ahead with plans for a proposed 2 per cent levy targeting ‘large digital businesses’ such as Google, Amazon, Facebook and Apple (pictured) 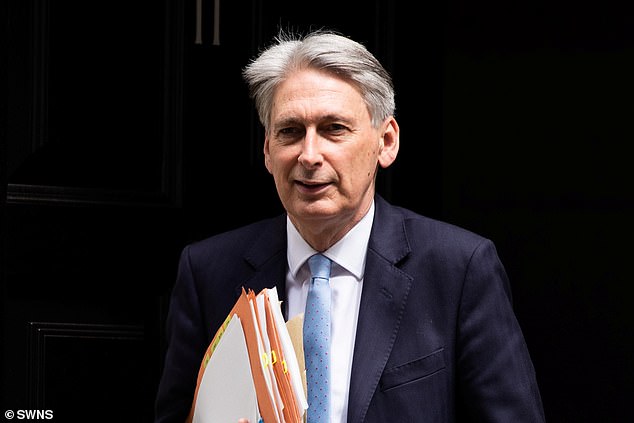 The legislation – dubbed the GAFA tax – an acronym for Google, Apple, Facebook and Amazon – was passed by a simple show of hands in the Senate upper house after previously being passed by the National Assembly lower chamber.

The French move drew an angry response from Trump even before the legislation was passed, with the president ordering an investigation that the French economy minister said was unprecedented in the history of French-US relations.

But French Economy Minister Bruno Le Maire France rejected the US reaction saying ‘threats’ were not the way to resolve such disputes. 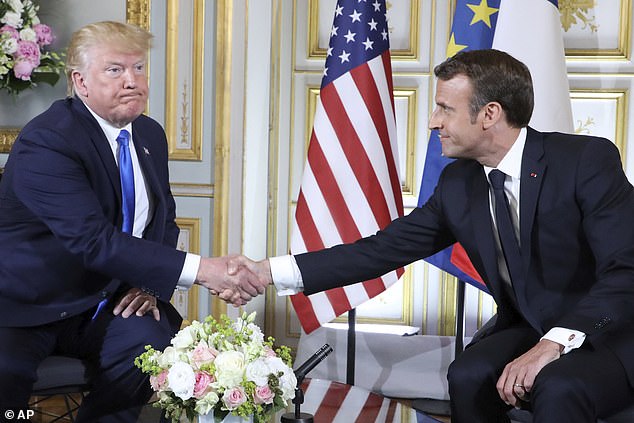 The French move drew an angry response from Trump even before the legislation was passed, with the president ordering an investigation that the French economy minister said was unprecedented in the history of French-US relations

‘Between allies, I believe we can and must resolve our differences in another way than through threats,’ he told the French Senate.

The United States is home to many of the world’s biggest tech companies, such as Amazon, Apple, Facebook and Google.

Other leading economies want to plug a gap that has seen many such firms pay next to nothing in tax, despite making huge profits from their consumers.

The UK plans are similar to the French plans and would only target larger companies, it  will not apply to small businesses or those making losses in Britain, in order to protect start-ups.

Britain backs US calls to tackle the issue by reforming international taxation rules through the Organisation for Economic Co-operation and Development (OECD) and the G20.

London has pledged to abandon its new levy once an international agreement has been reached.

Ireland, which provides the European headquarters for many of the big American tech firms, said it ‘does not comment on another country’s tax arrangements’ when asked about the French tax.

‘Ireland believes that the challenges arising from the digitalisation of the economy are best addressed by finding a sustainable globally agreed solution at OECD level,’ a finance ministry spokesman said. 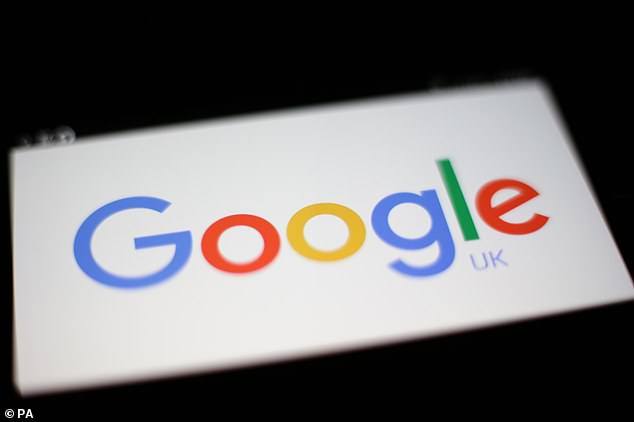 The UK plans follow similar plans by the French government that will only target larger firms such as Google, not smaller tech start-ups