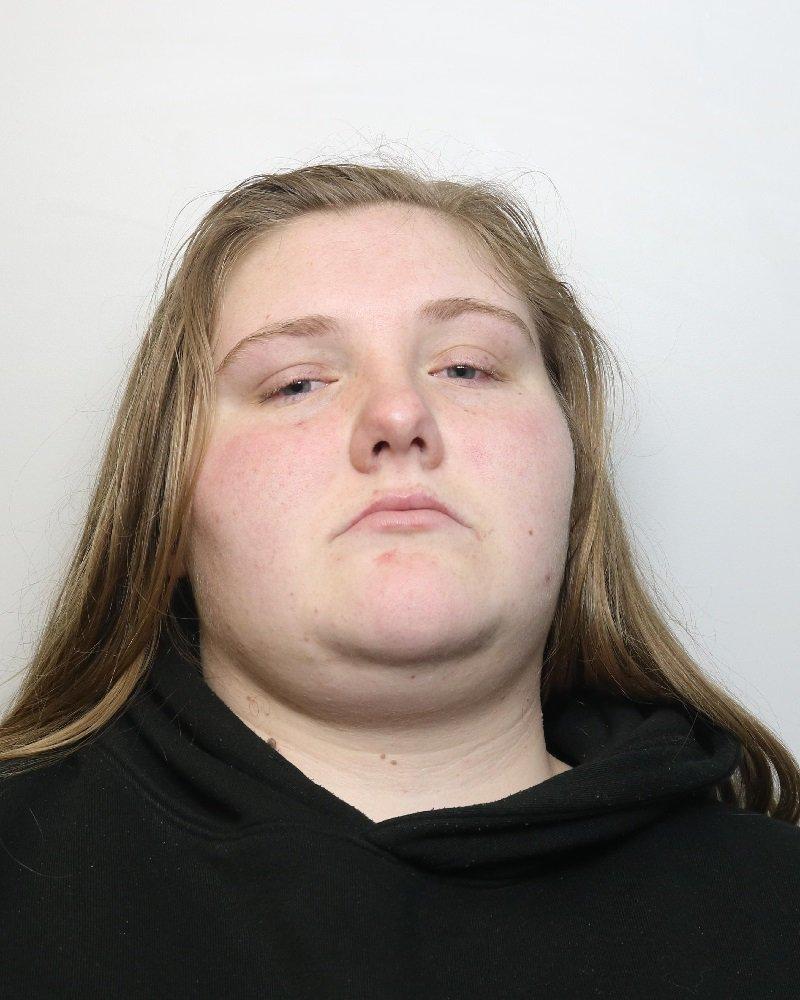 She carried out the attacks after sex offender David Gearing – who has since been jailed for 15 years – contacted the teen online and incited her to abuse them and send him lewd pictures, Swindon Crown Court heard.

Elms, of Swindon, Wilts, worked at a local nursery at the time of the offences – but police have said the offences did not take place at the childcare facility.

Elms pleaded guilty in October 2018 to the sixteen offences, said to have taken place between December 2016 and March 2018.

In a devastating statement read in court this week, the father of the victims said the damage Elms had caused their family was "unimaginable".

Elms lived with her mother and stepfather and was described in court this week as "naive, immature for her age… Lacking the social skills one might expect from an 18-year-old".

According to the Daily Mail, when Elms was 13 a friend took her mobile phone and set up a dating profile for her as a joke and listed her age as 22.

Elms ignored messages she received through the profile, until she received a message from one person saying "Hi sexy", her barrister told the court in mitigation this week.

While she initially ignored this message also, the sender was persistent and Elms gave in and replied.

She was persuaded to send footage of herself to him from her webcam and the abuse reportedly continued for four years.

Police believe Elms was groomed by four different men online, one of whom was David Geering – an-ex Metropolitan Police officer.

Geering had served with the Met Police for 27 years when – in 2008 – he was convicted for the first time of distributing and taking indecent images of children and jailed for two and a half years.

Once he was released, he moved from St Albans in Hertfordshire to start a new life in Shropshire.

It's reported that Geering began grooming Elms in 2017. She told police that he must have got her details "from somewhere online" and that she "like talking to him".

Speaking of Geering, one neighbour said: "He was one of the nicest people you could ever meet… Nothing was too much trouble for him. He would offer lifts to our grown-up children. He would do the bins when we were away. He was just so thoughtful."

At the time of the pair began talking, Elms had just started babysitting the two young sisters.

At his request, Elms sent Geering images and video of her sexually abusing the two girls in her charge. Geering then used Whatsapp to share the content with a group of paedophiles. Two mobile phones found during a police raid on his home revealed his involvement with the network and his links with Sophie Elms, it's reported

Between December 2016 and March 2018, Elms went on to commit four counts of sexual assault against the youngsters – two against each child.

This whole horrific event has damaged us beyond words.

In a police interview in April 2018, following her arrest on March 10, Elms told police that Gearing must have obtained her details from somewhere online.

She said that she liked talking to him, as she had "low confidence" and he "made her feel good".

Last year, Elms had posted on Snapchat prior to her arrival at court to enter her plea. "All ready for court," she had captioned the photo.

After alluding to the photo, the father of the victims reportedly said as Elms arrived in the courtroom, she "looked right at me and smiled", adding it was "beyond words".

In a distressing victim impact statement read in court this week, the father of the two young girls said: "The damage Sophie Elms has caused to our family is unimaginable.

"We honestly do not know full extent of damage you have left on our two beautiful babies. What you did could have serious long-term effects on them in their later lives.

"We have such a complete lack of trust to anyone with our children now. Even leaving them at pre-school is a challenge to us, as this was the profession in which you were training."

He continued: "Our youngest daughter is so distraught at bedtime that we have to stay with her for several hours.

"We have made the decision that we cannot stay in Swindon for fear of bumping into you – and that it will be better for us to move [abroad].

"This whole horrific event has damaged us beyond words.'' 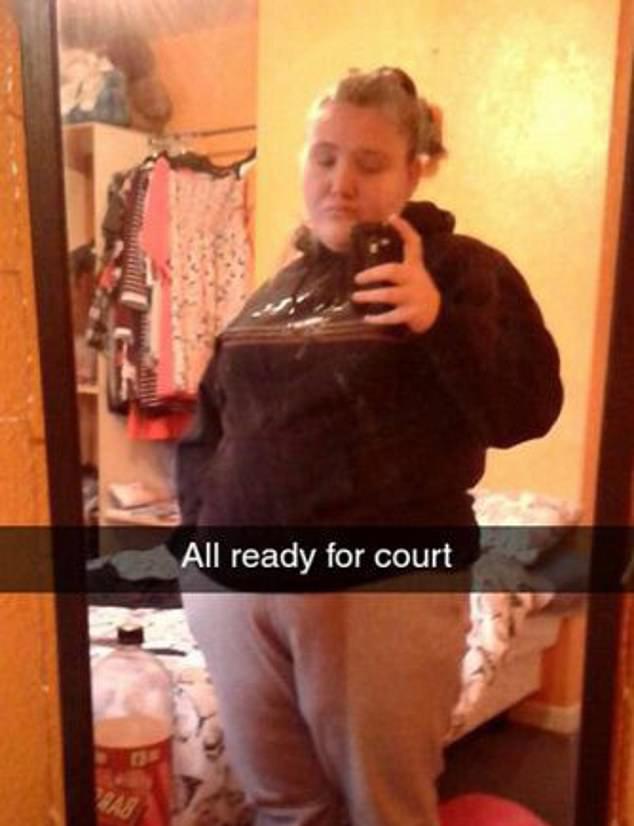 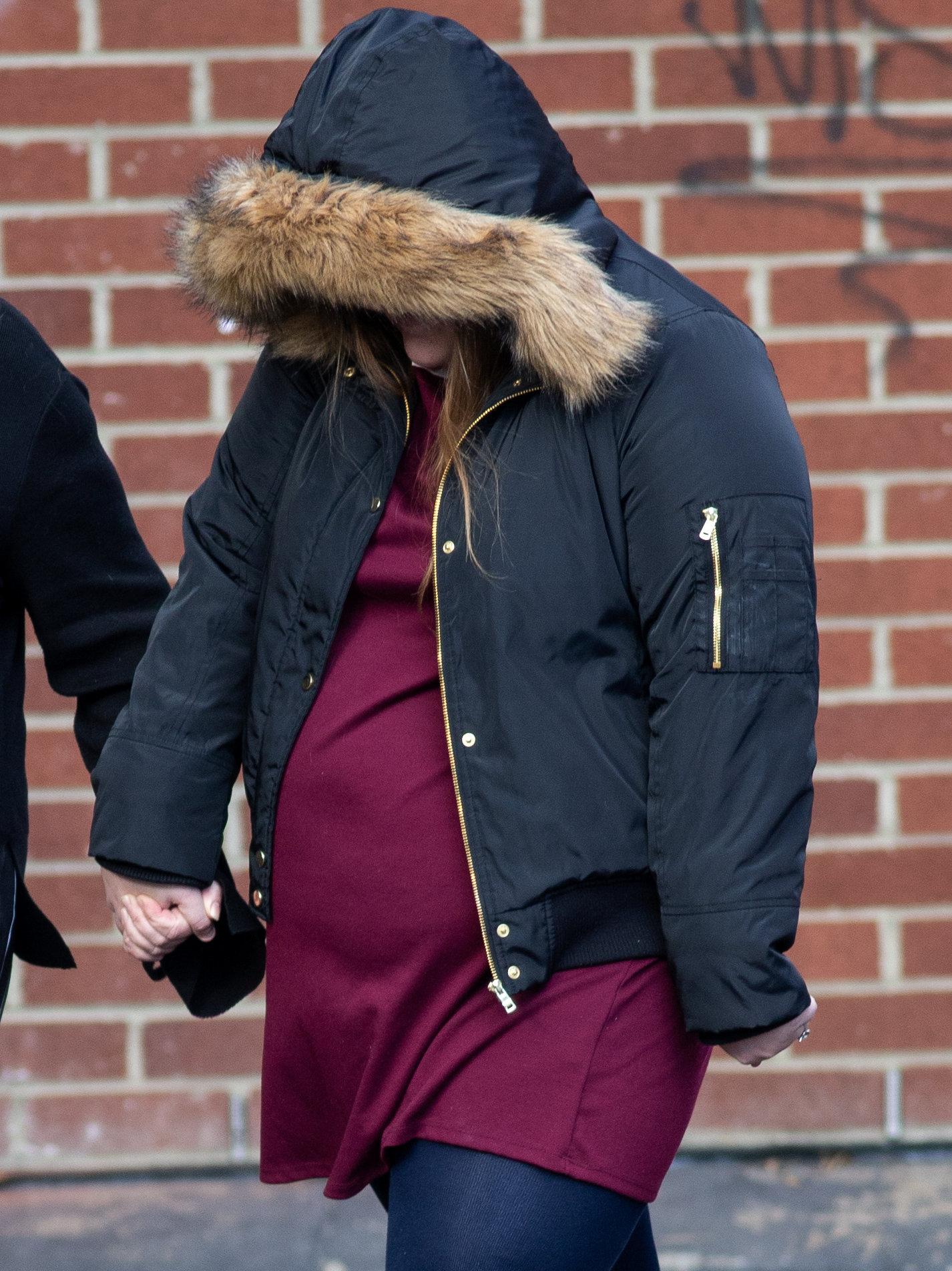 Man, 34, jailed after stealing surgical masks from a London hospital