TWO expert British divers who battled to save the Thai boys football team trapped in a flooded cave have been awarded the second highest bravery accolade – the George Medal in the New Year Honours list.

Richard Stanton and John Volanthen, the first to reach the 12 stranded children and their team coach but the least keen on giving media interviews, were given the accolade. 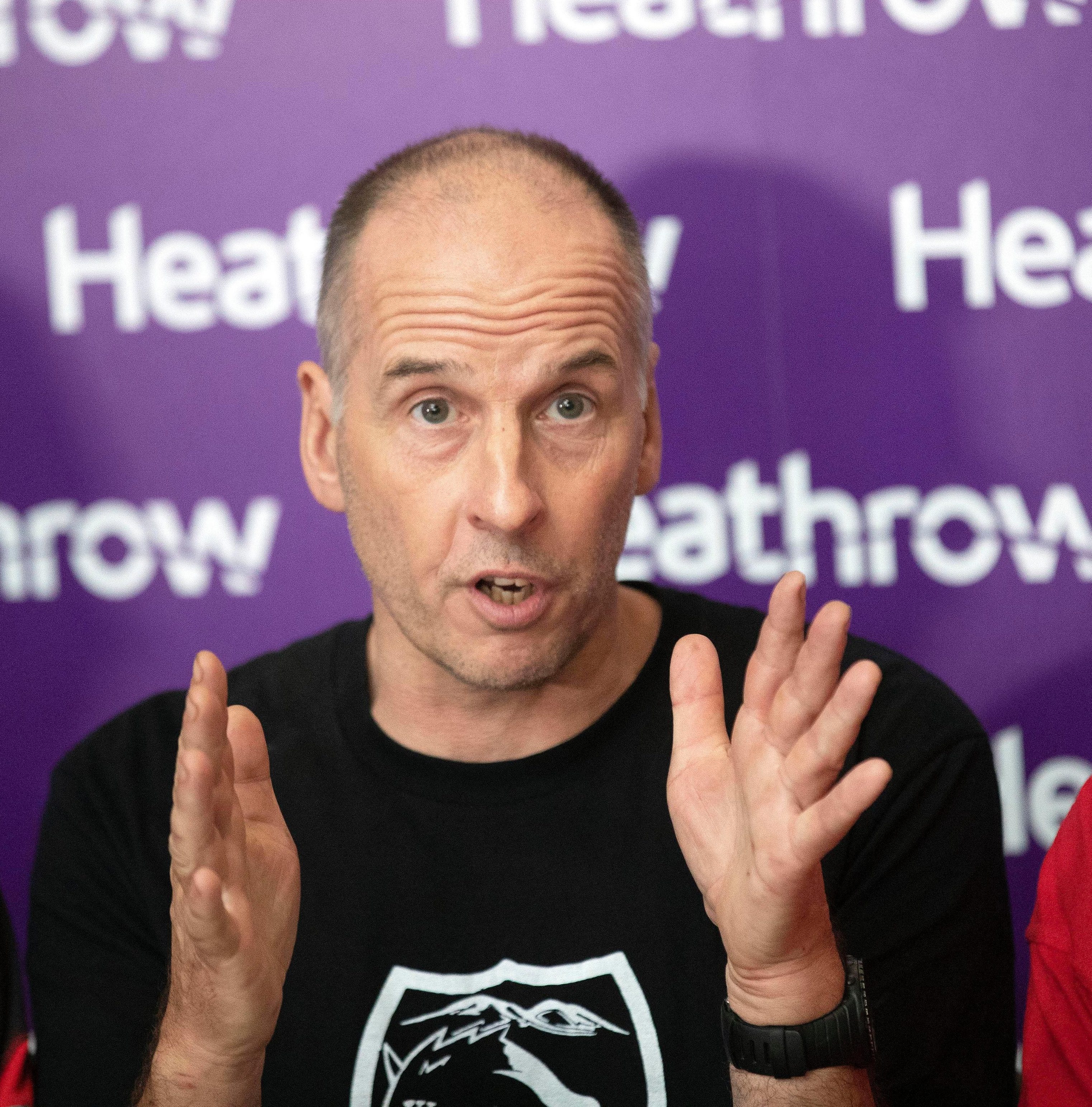 Colleagues Joshua Bratchley, Lance Corporal Connor Roe and Vernon Unsworth, the ex-pat suing Tesla entrepreneur Elon Musk for labelling him a “pedo guy”, all get MBEs for their roles in the dramatic Thai cave rescue, which gripped the world in June.

Mr Unsworth said: “This was a team effort, and I’m very honoured to have been recognised, particularly as you don’t engage in a major rescue expecting this outcome. For me, after saving the boys, this is the icing on the cake.”

Mr Jewell, 36, from Cheddar, Somerset, diving officer at the British Cave Rescue Council (BCRC), praised the “amazing support” they had during and after the rescue. 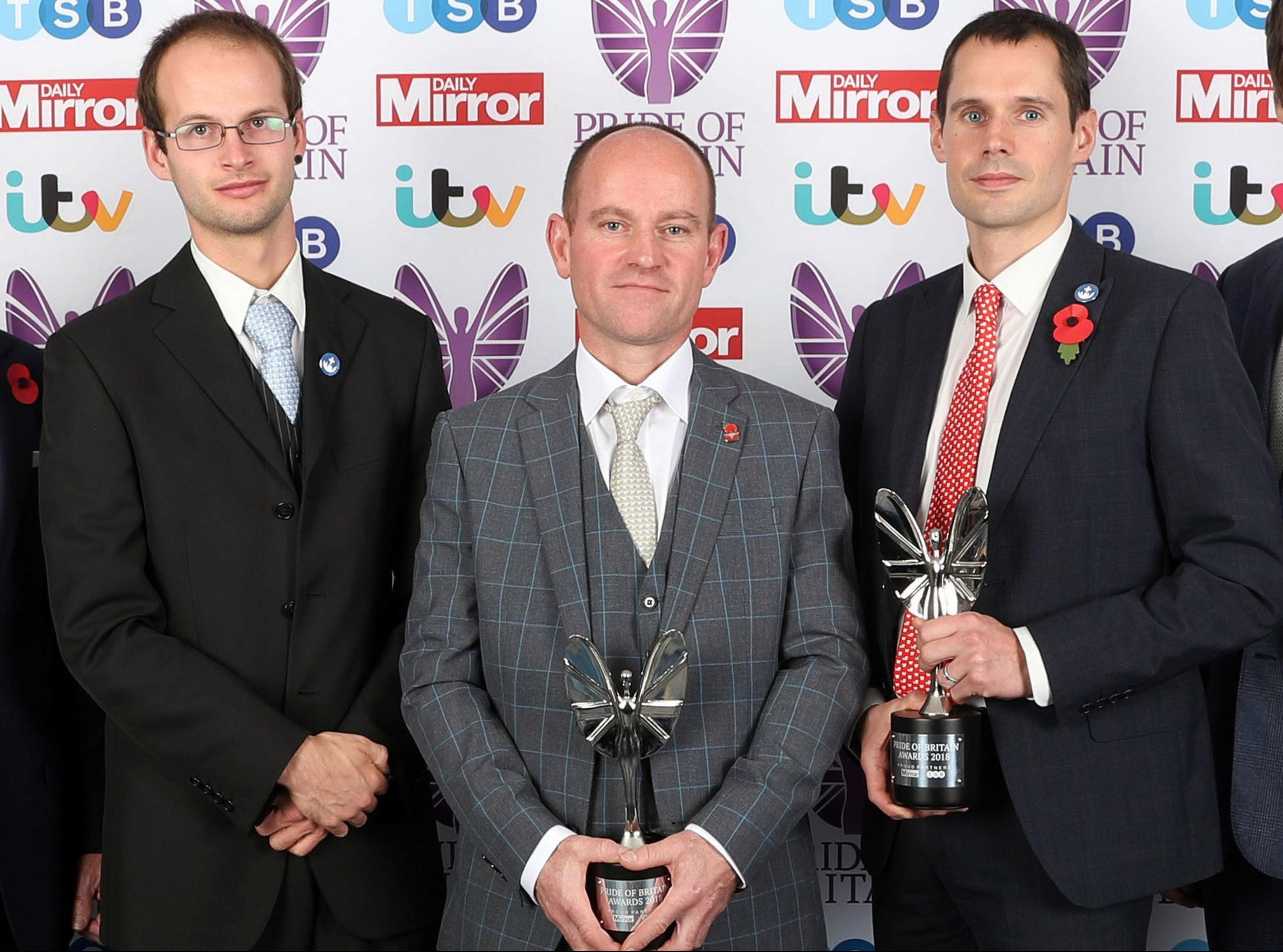 He said: “People from all over the country and the world have reached out to us to offer congratulations and express their gratitude.

“Behind every one of the cave divers being honoured is a supporting cast of family, friends, rescue volunteers and employers.” 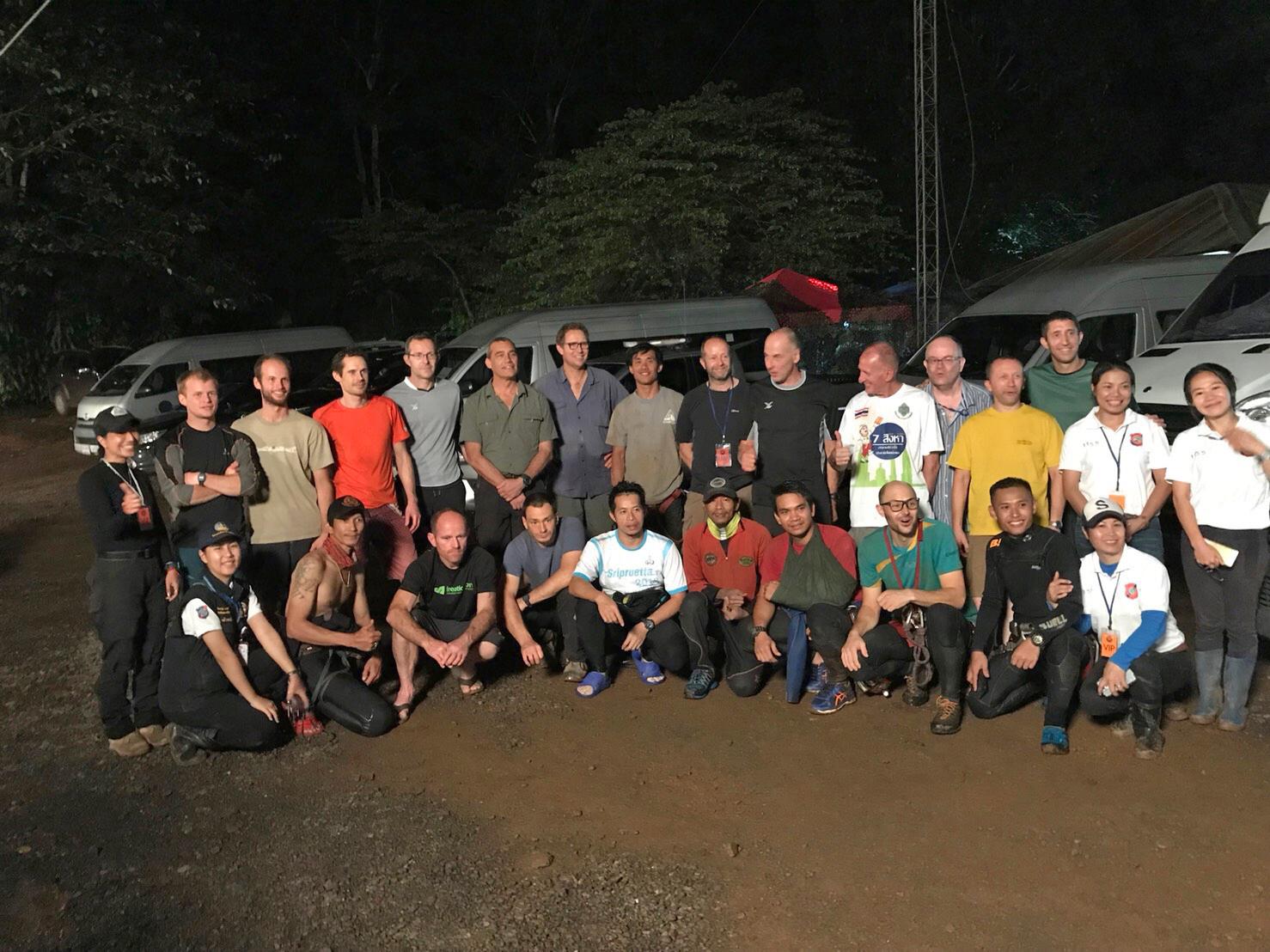 Mr Bratchley, 27, a Met Office meteorologist based at RAF Valley, in Anglesey, North Wales, said it was “incredible to be recognised in such a way”.

He said: “We’d like to sincerely thank everyone who helped us in any capacity and make it clear that such a rescue could never work otherwise – the diving was just the tip of a very large iceberg.”

The British divers answered a call by Thai authorities to join a major search after the group disappeared in the Tham Luang Nang Non cave, in Chiang Rai province, on June 23.

THE Whitehall mandarin whose department was at the centre of the John Worboys parole fiasco has been given the fourth most senior Order of Chivalry.

Richard Heaton, Ministry of Justice permanent secretary, will get the Order of the Bath.

His department oversees the Parole  Board, whose decision to free black cab rapist Worboys was reversed only after a Sun-backed legal challenge.

One victim said yesterday: “The decision to release Worboys happened very much on his watch.”

HMRC chief executive Jon Thompson also gets the Order of the Bath.

Aged between 11 and 16,they entered the caves and became marooned in the dark until Mr Stanton, 56, from Coventry, and Mr Volanthen, 46, from Bristol, reached them on July 3.

Seven Royal Thai Navy Seals and a medic gave the youngsters diving lessons in the cave while authorities decided whether to wait for conditions to improve or bring the boys out straight away.

Both were fraught with danger and one former navy Seal helping in the rescue effort died from a lack of oxygen during his mission.

It was eventually decided to guide the boys out through nearly a mile of flooded caverns and tight passages where they emerged on July 10 – after 18 days underground.

The four divers are among 12 recipients of bravery awards announced at the same time as the main honours list.

MOST READ IN UK NEWS

ROLLING IN THE DEEP END

They include seven firefighters who saved elderly residents from a serious blaze at a care home in Cheshunt in 2017.

And a Queen’s Commendation for Bravery also goes to 14-year-old Joe Rowlands, from Cheshire, whose sustained efforts saved his father Paul from drowning after their kayak capsized off Anglesey.

THERESA May was  accused of handing out honours in a “shameless” bid to “blunt criticism” of her Brexit deal.

It came as arch-Brexiteer John Redwood received his knighthood in the New Year’s Honours List.

He was among three MPs given the accolade alongside former Tory minister Gary Streeter, who is already backing the PM’s deal, and Labour’s deputy chief whip Alan Campbell.

Lib Dem MP Layla Moran said: “I cannot see how it is anything but a desperate attempt to blunt criticism of the Prime Minister’s Brexit deal.”

But it appears Mr Redwood will not be swayed.

He posted a blog just before the announcement of his honour titled “Eight things wrong with the Withdrawal Agreement”.

The PM’s appointment of three Conservative MPs to the Privy Council was also branded a “desperate” attempt by the Government to shore up support for her deal.

Team Biden dodges question about teleprompter use during interviews