BRITISH troops wounded in action could be denied compensation under new laws meant to protect them from historical witch-hunts.

Ministers are to put a time limit on civil claims against Armed Forces – but the move also will also block cases brought by veterans and their widows. 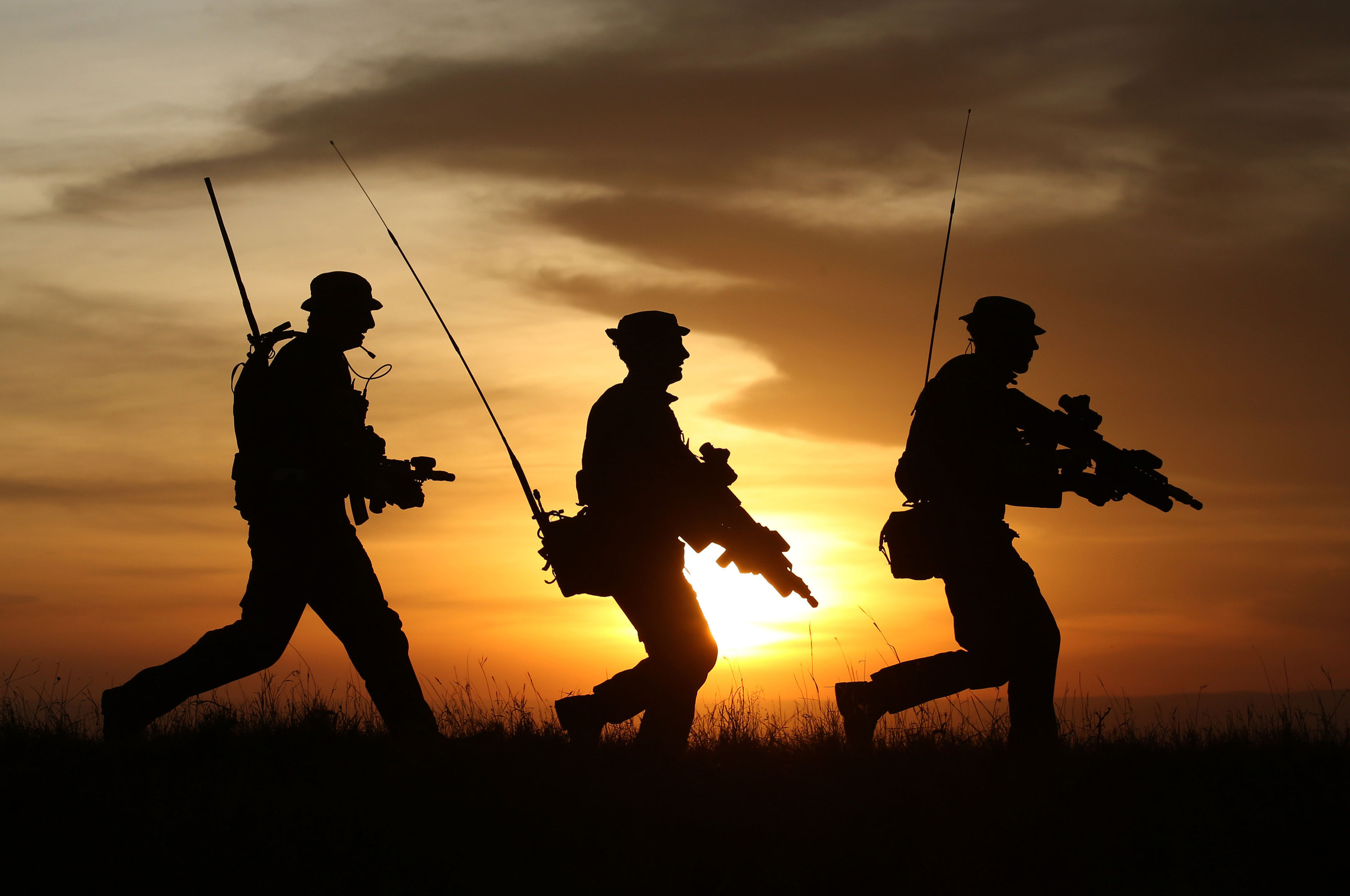 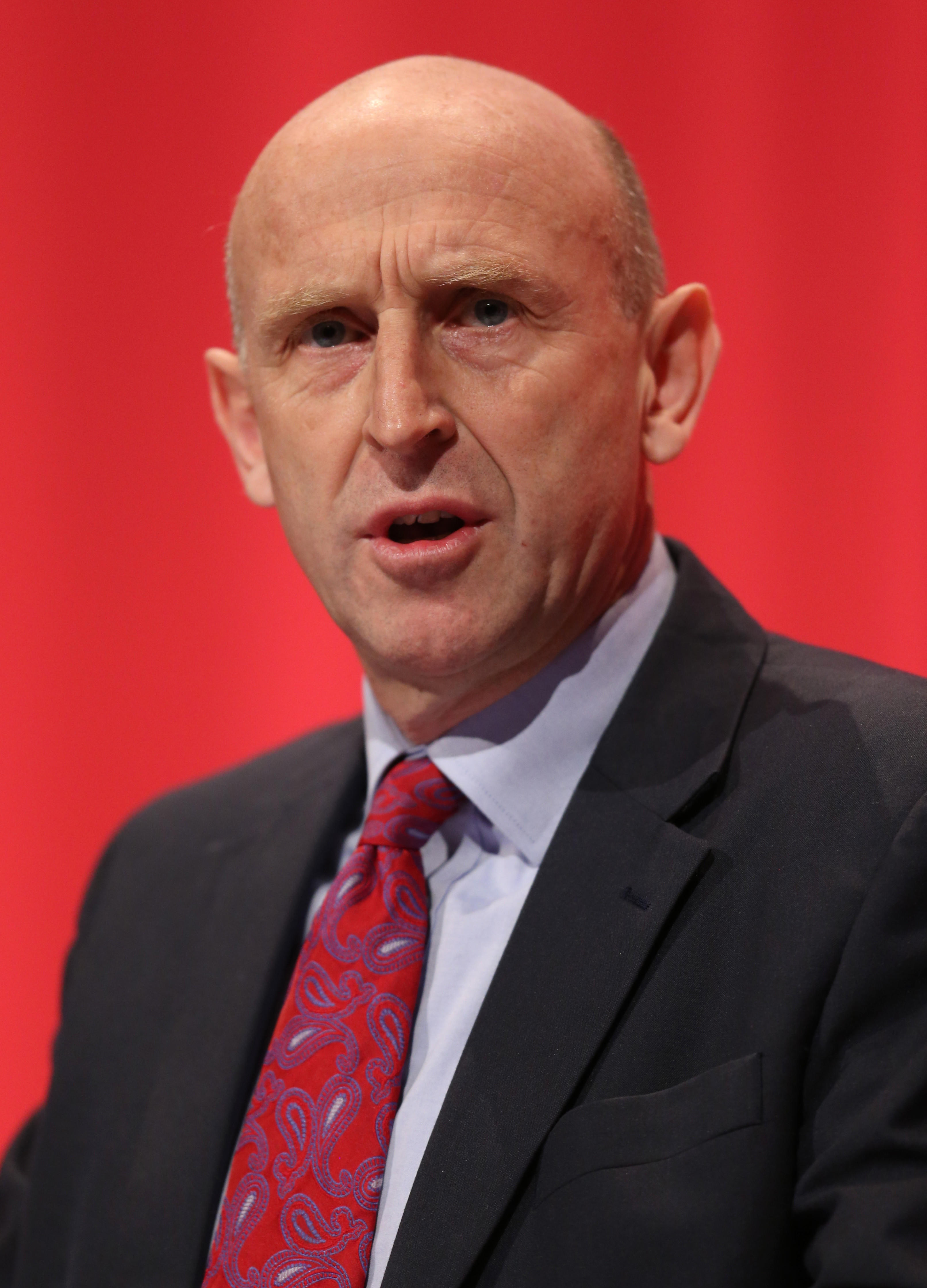 It means combat heroes who suffer hearing loss or post-traumatic stress will lose their right to justice if they miss a new six-year deadline.

Official figures show the number of claims from soldiers against the MoD has doubled over the last decade to 2,185 last year.

In the last ten years, the government has accepted liability for and settled over 16,000 cases.

But the Overseas Operations Bill, drawn up to protect troops from vexatious claims mounted by tank-chasing lawyers, will also bar legal action against the MoD itself.

Lawyers warn it will deny justice to those who miss a hard six-year deadline to make an injury claim linked to overseas service.

He said: “We will fight for our troops and their right to justice from the MoD.

“Labour wants to stop baseless legal claims against our troops serving overseas but this Bill does more to protect the MoD than British troops.

“This is an MoD protection Bill that will block compensation claims from our own Armed Forces.

“Those who serve our country overseas should not be denied the employer liability rights the rest of us enjoy at home”.

Mr Healey said the new laws would mean ex-Marines like Alastair Inglis, who won £540,000 for hearing damage in the Gulf and Afghanistan, would lose their right to legal justice.

He argues the MoD will no longer face negligence claims like cases it settled with the families of soldiers killed 15 years ago in Iraq while travelling in Snatch Land Rovers.

Lawyer Simon Ellis, who represents wounded troops, said: “I act for a large number of young military personnel suffering with hearing problems as a result of exposure to noise through military service.

"In some cases they require hearing aids in their 20s and 30s. I also represent a number of veterans suffering psychiatric injury including PTSD.

“Many of these clients are likely to be affected by the proposed reforms. As a military career can last up to 22 years or more, much of this exposure may have taken place more than six years ago.”

An MoD spokesman said: “It is not true that the proposed changes will prevent service personnel, veterans and their relatives bringing claims against the MoD.

“We have introduced the Overseas Operations Bill to tackle vexatious claims and the cycle of reinvestigations against UK Armed Forces.

“The changes to the time limits for bringing claims are needed to stop service personnel and veterans repeatedly having to give evidence in relation to historical incidents.”

Bakery turns away customers because they wanted to pay in cash