THE average adult now spends an extra hour a day on their smartphone or tablet as they increasingly rely on tech and apps during lockdown.

Research among 2,000 adults revealed they now typically spend three hours and 25 minutes using the phone or tablet daily, compared to two hours and 27 minutes pre-lockdown – a 39 per cent increase. 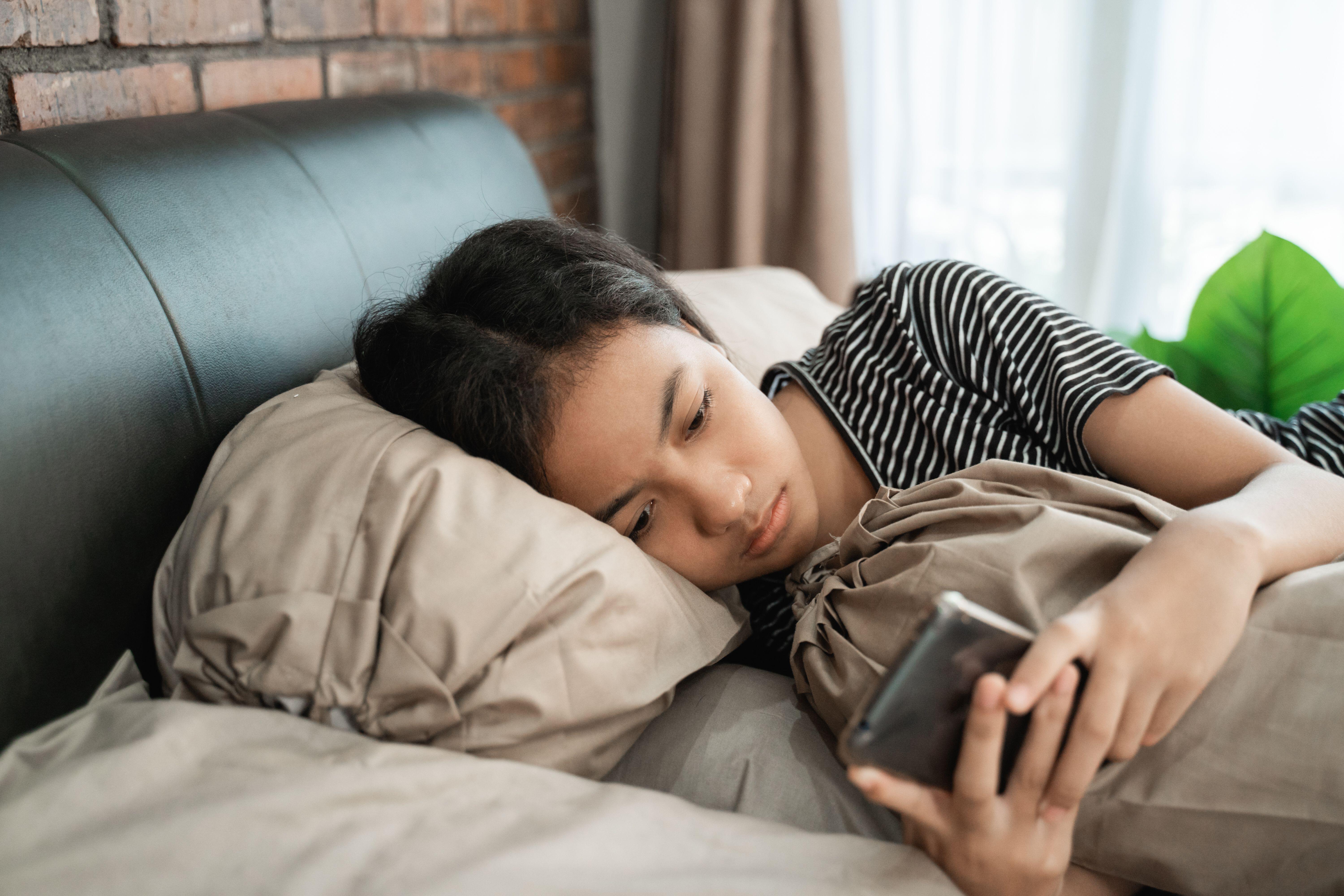 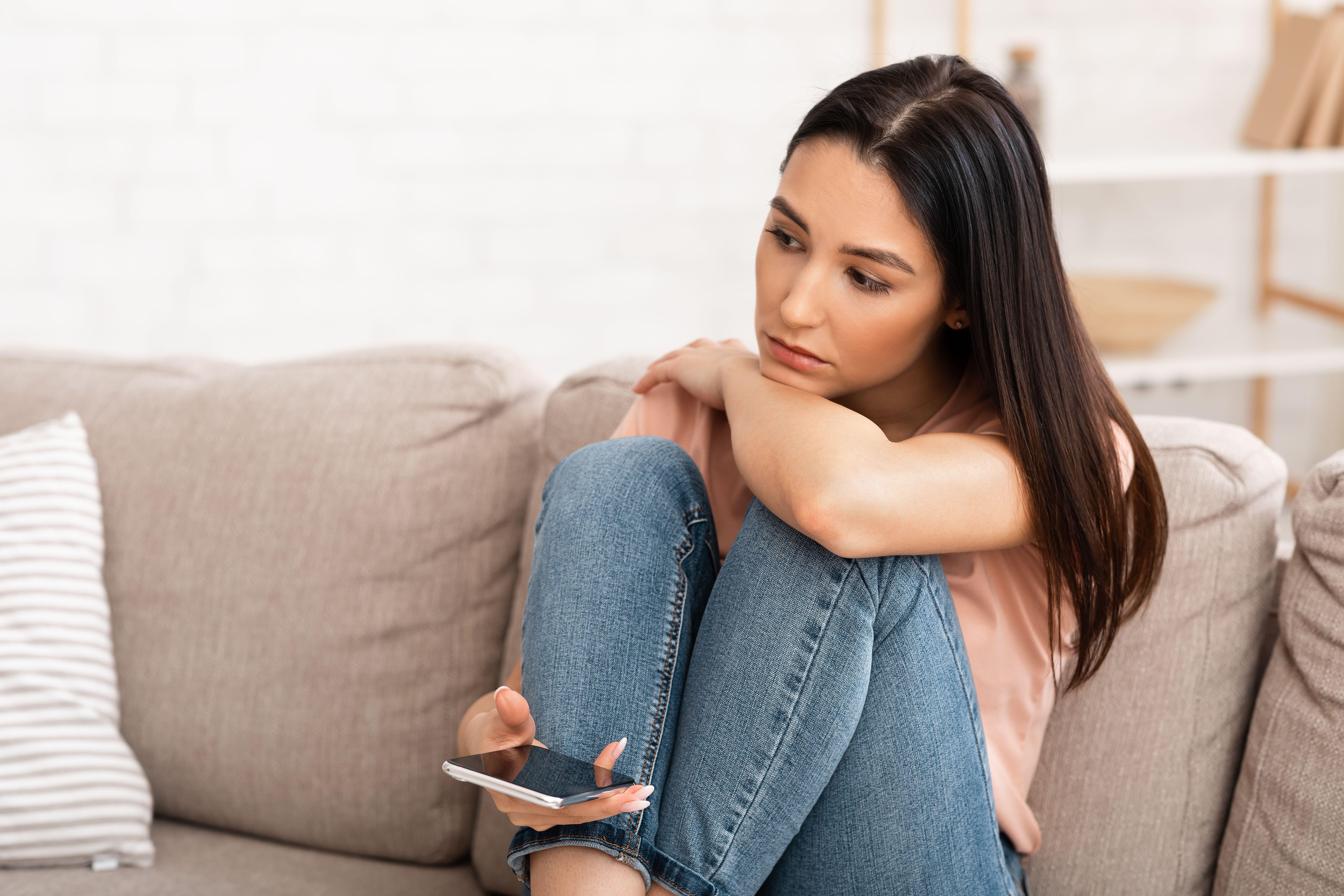 And 44 per cent said they use technology more than they did last year to stay connected, shop online, stream TV shows, exercise, and manage their finances.

As a result, 45 per cent now view technology in a more positive light, with 61 per cent putting this down to its convenience.

More than half (55 per cent) also said it has helped them to feel less restricted by lockdowns.

The study also found that seven in 10 adults felt technology has helped them significantly through the lockdown period – especially with staying connected to loved ones, buying food, and keeping them occupied.

Chris Pitt, head of First Direct, which commissioned the study, said: “Since March, we’ve all had to turn to technology more than ever and it’s encouraging to see people are becoming more comfortable with it and more aware of the benefits it can bring.

“Staying connected while we’ve been kept apart has been a challenge for many of us, but tech has really helped combat this.

“It has allowed us all to keep in touch with family and friends, but it’s really important to note that almost a third said it’s also helped with their mental health.”

It also emerged that a quarter manage their finances more now than they did pre-lockdown. 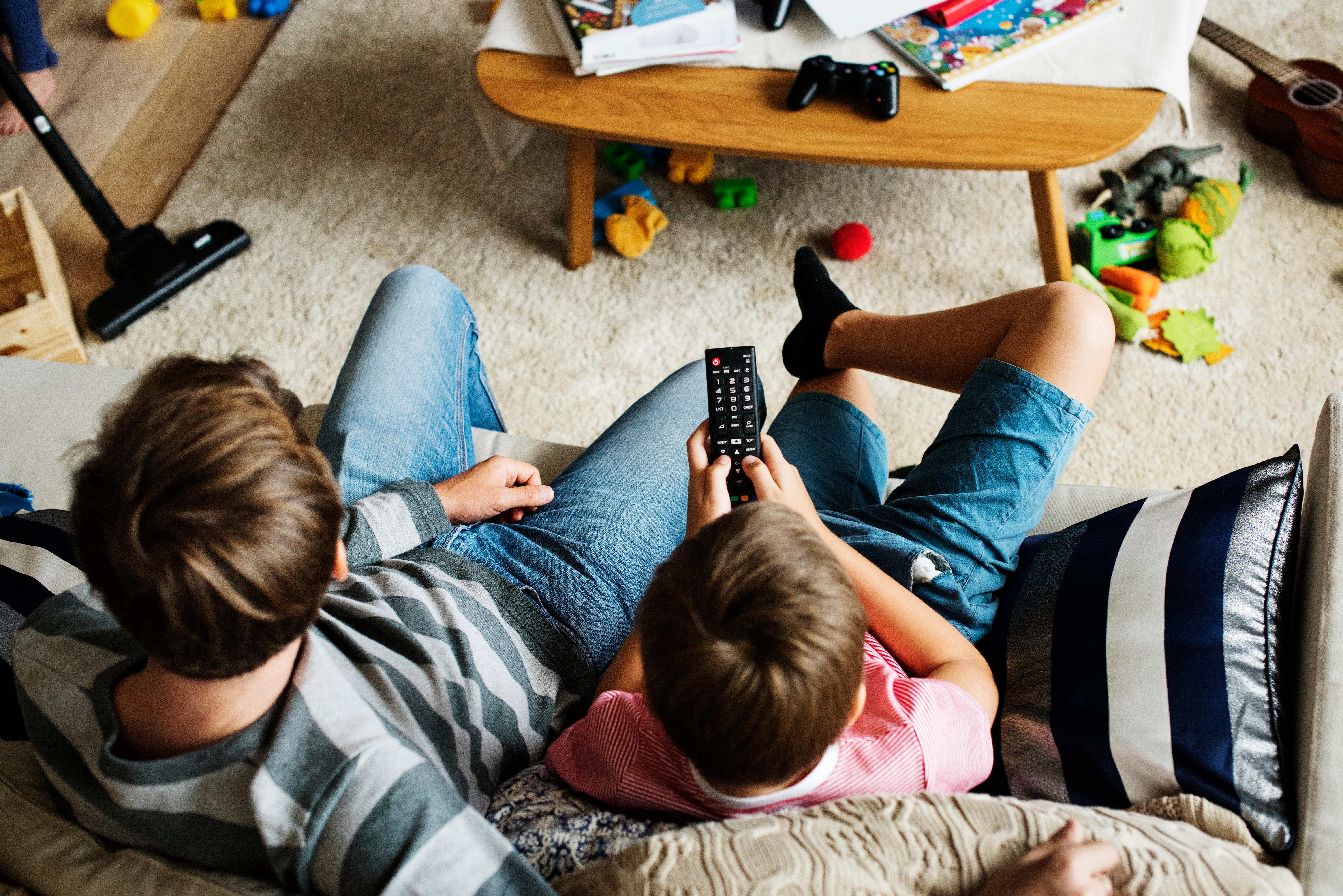 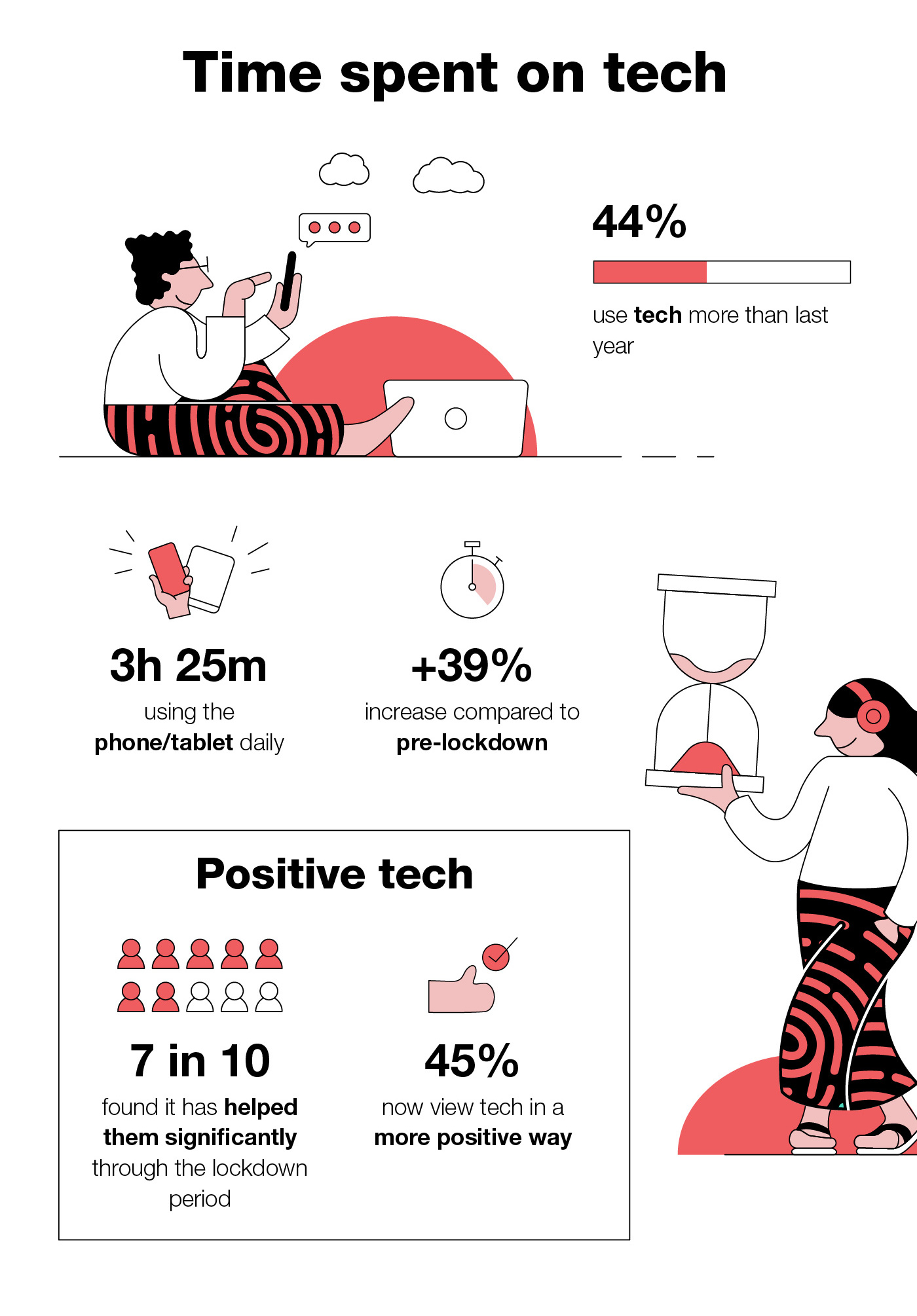 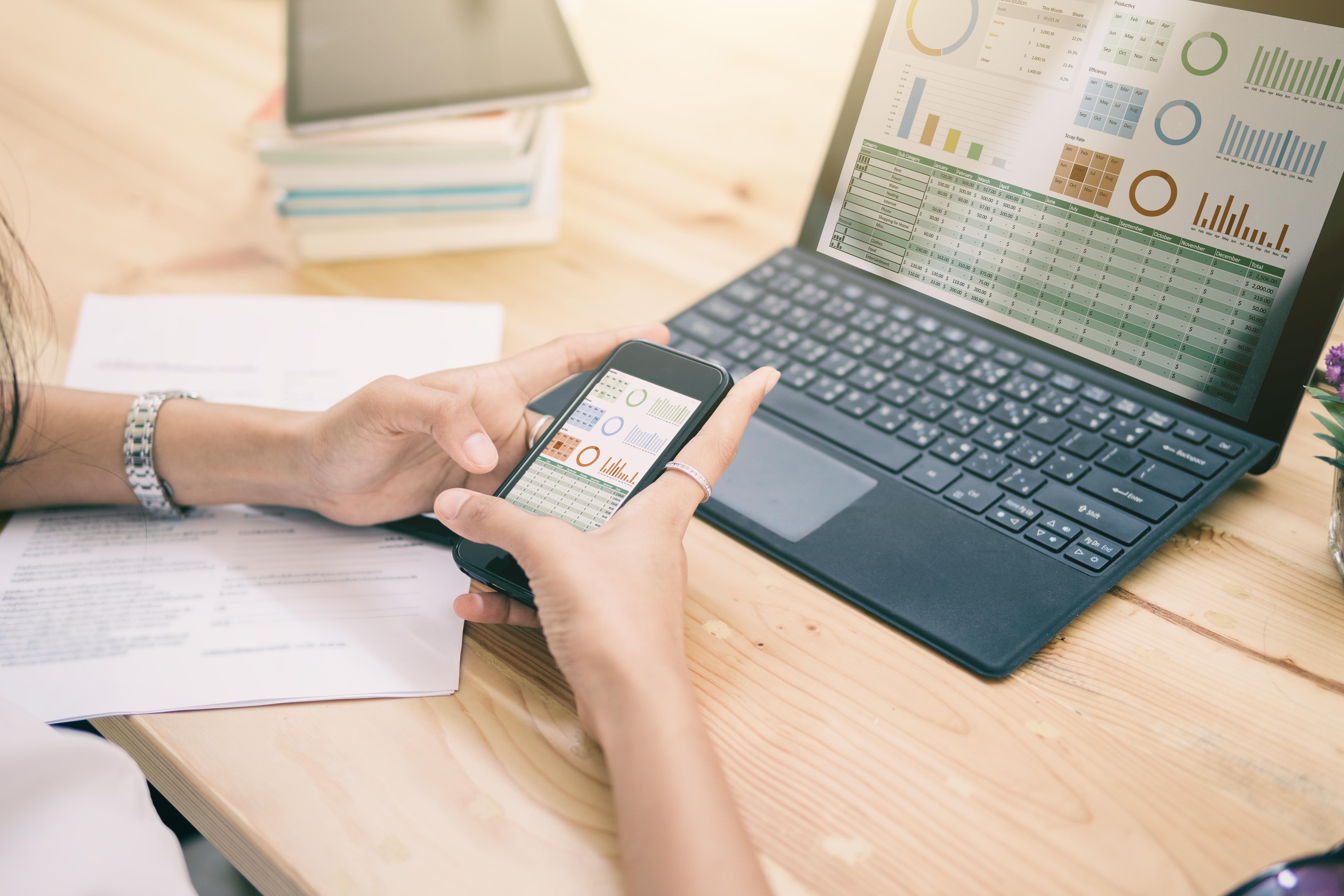 But while 36 per cent never used an app to manage their finances before the global pandemic, almost half of UK adults now keep track of their finances using technology.

The most frequent financially related tasks are checking balances, transferring money and paying bills, followed by managing savings accounts and paying in cheques.

The study, conducted by OnePoll, found 60 per cent now feel more confident when it comes to managing money thanks to the trust they have in the apps, as a result of the pandemic.

Chris added: “If there are some positives to come from the pandemic, one must be that more people are feeling more confident about their saving, spending and general management of money thanks to the capabilities and flexibility that tech brings.

“Using apps to look after our money is much more widespread in December than it was in January.

"It’s great to see how empowered tech can make people feel with their finances and our survey found that this is only set to continue.”