DRINKERS who leave their names at the pub could be “sitting ducks” for criminals – whose trade in personal data has soared a staggering 300 per cent during lockdown.

A Sun on Sunday investigation today reveals the market in flogging names, addresses, bank accounts and security passwords on the dark web is now worth £3billion. 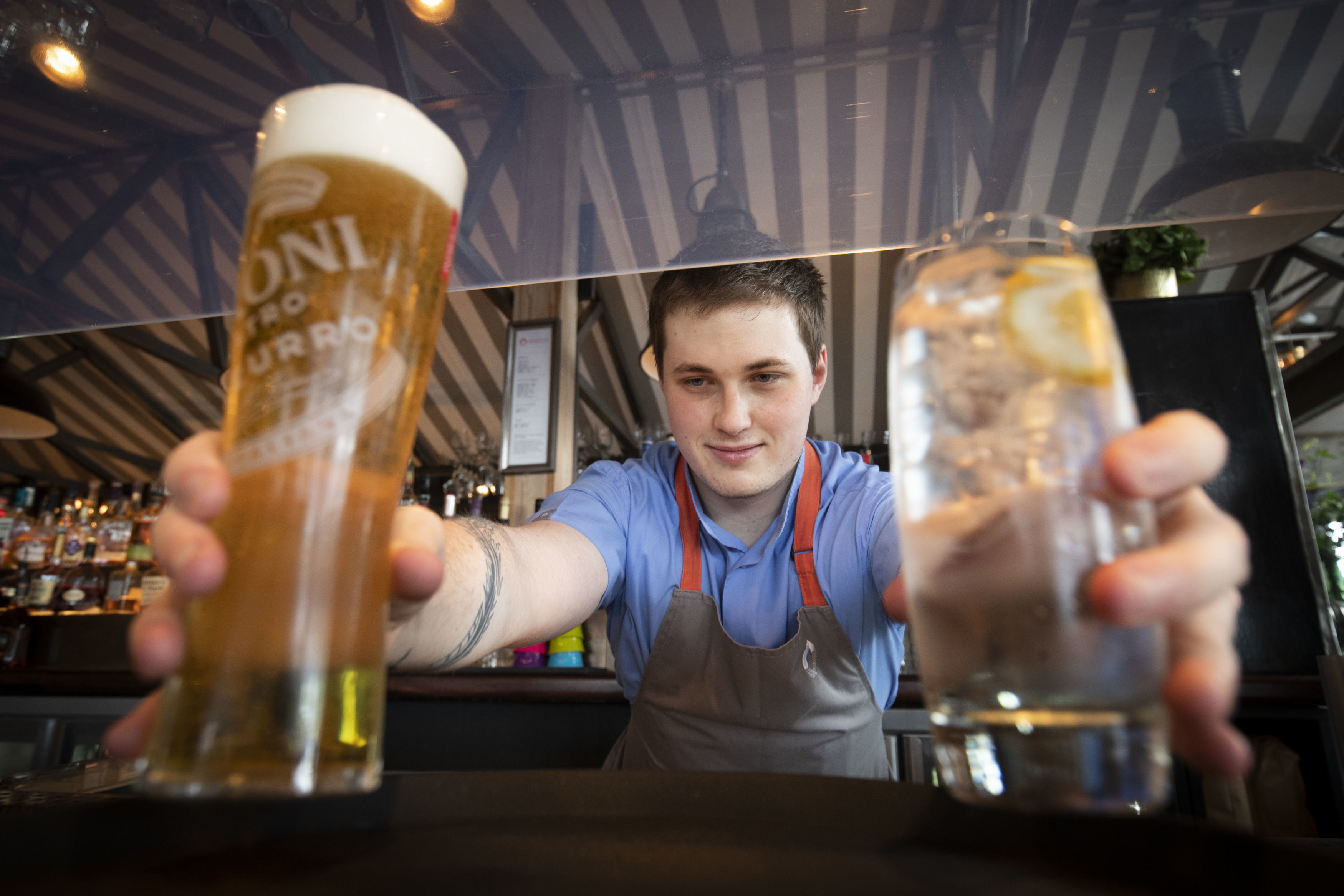 There is growing alarm among security officials that the mountains of data being held by major pub chains and restaurants to allow them to reopen could end up falling into the wrong hands.

Women’s charities are also concerned the practice could leave female customers vulnerable to stalkers after our probe found a young student was asked out on a date by a bar employee after leaving her details at his pub.

Graeme Batsman, of datasecurityexpert.co.uk, said: “Covid-19 in some cases has caused cyber security and data protection to be thrown out the window. It leaves drinkers as potential sitting ducks.”

Under new rules around pubs reopening, drinkers must provide their name and phone number – allowing the NHS to trace them should they need to be alerted about being in contact with the virus.

Venues can only share the information with NHS track and trace teams. But the charity Women’s Aid is worried it could be open to abuse.

Rose Lyddon, a postgraduate student at Oxford University, told how a bartender sent her a private Facebook message just hours after she left her name at a pub he worked at.

Rose wrote on Twitter: “I went to the pub, it was empty and I sat outside.

“I got a free drink from the bartender and he just messaged me on Facebook.”