Nutria – which weigh up to 30lb – devour plants and snails with their inch-long teeth eating a quarter of their body weight a day. 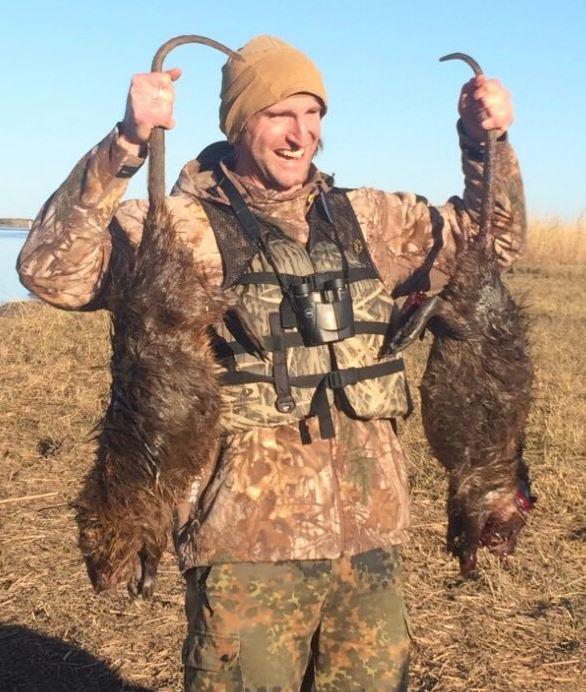 Five dollar bounties have been put the heads of the two-foot long 'alien' species following their shock re-emergence in the sunshine state.

Experts are planning to introduce sniffer dogs to track down the ravenous rodents and traps have been laid in California's swamp lands.

There are even plans to deploy “Judas nutria” – sterilised animals fitted with radio collars – to track down the monster rats' hidden lairs.

In Louisiana, the buck-toothed beasts – who give birth to dozens of  young a year – have already laid waste to vast swathes of marshland. 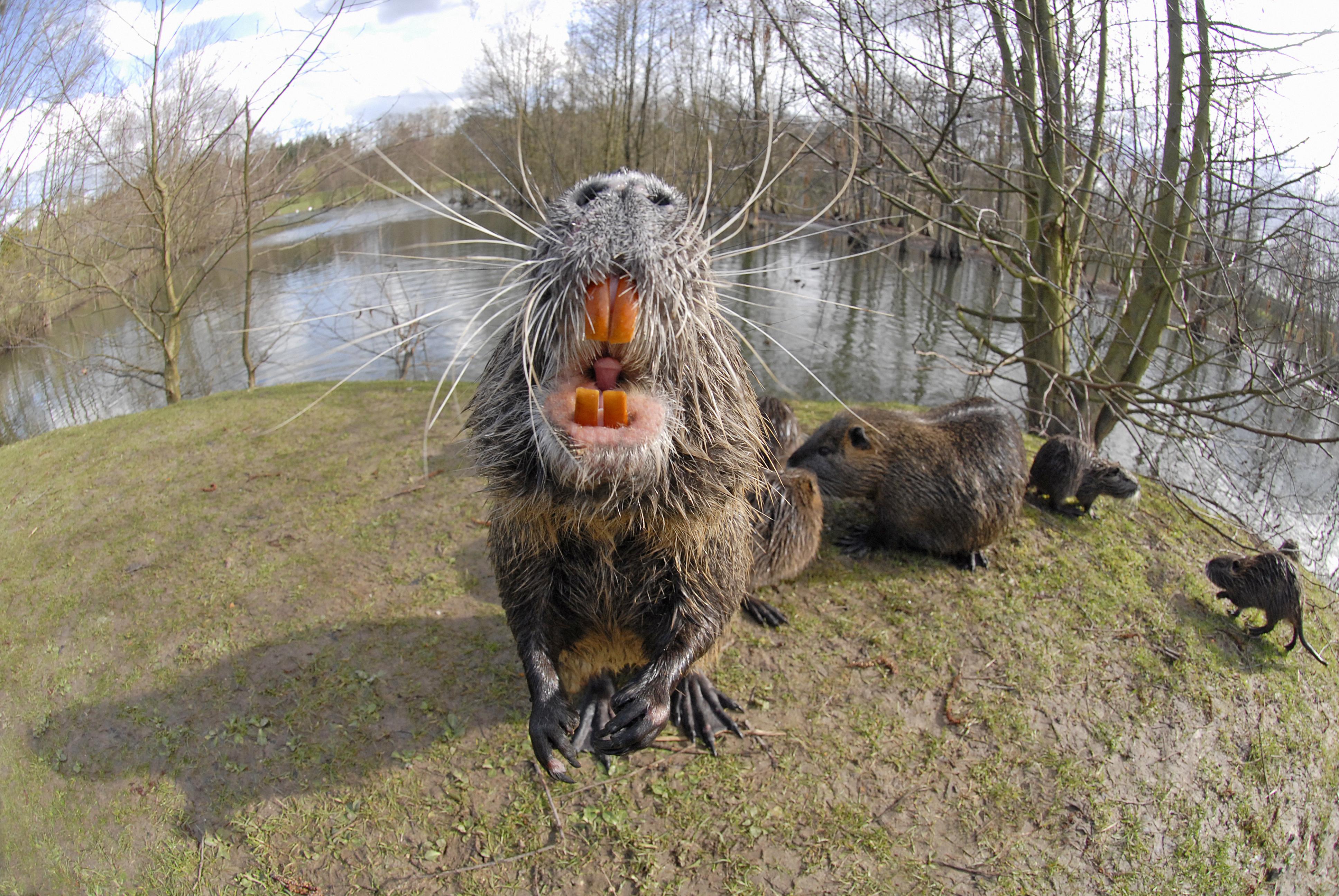 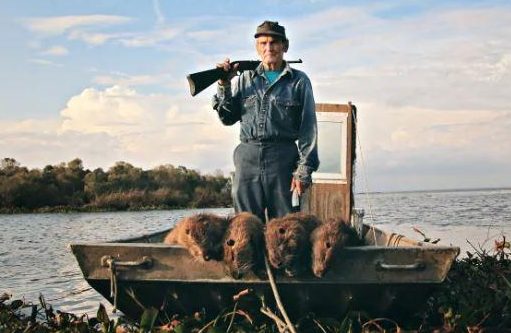 It's now feared they will do the same in California, despite the fact they were thought to have been eradicated in the state in the 1970s.

Reports say they are rapidly multiplying and the California Department of Fish and Wildlife has created a task force to tackle the problem.

Now the rodents are reportedly on the move and are heading north toward the San Joaquin Delta, California’s most important water source.

The nutria munch on the roots of marshland plants putting all the birds and frogs and other species that depend on the wetlands at risk. 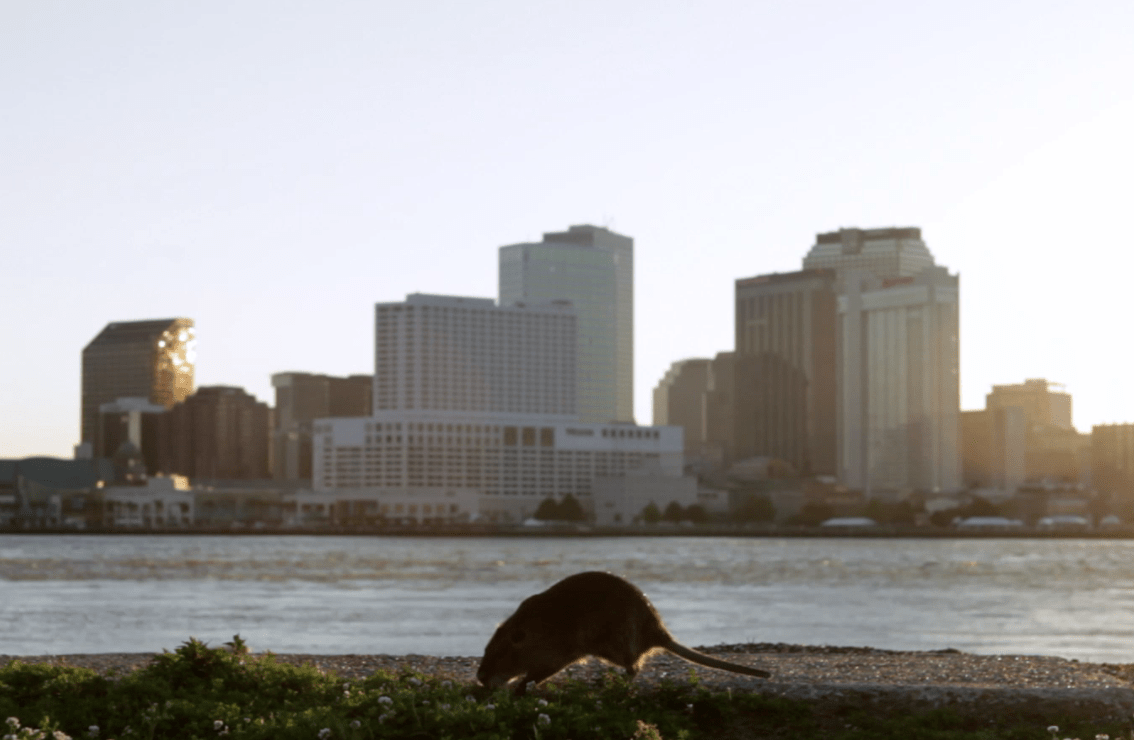 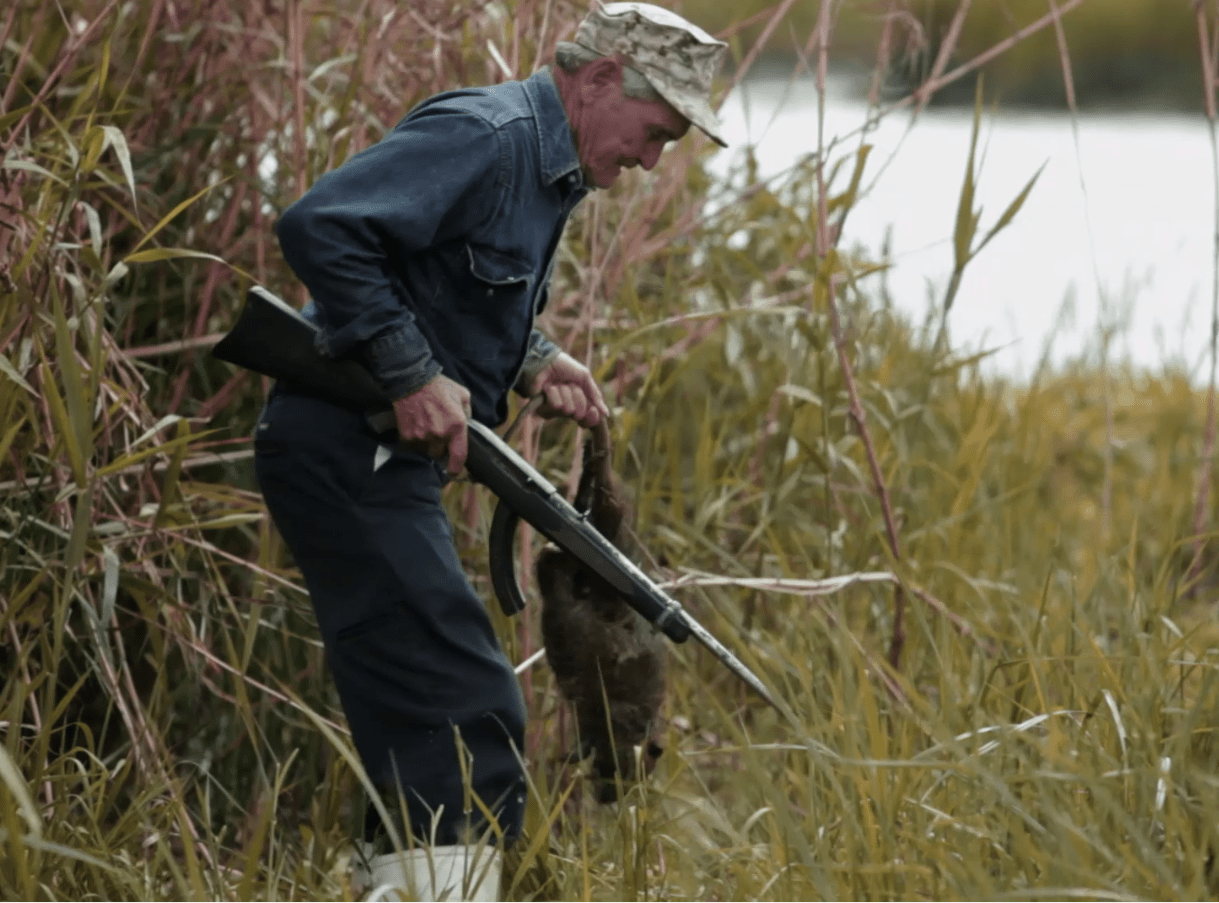 However, it is the thousands of farmers who rely on the waterways to irrigate their crops who have most to worry about.

Merced County sweet potato farmer Stan Silva revealed he hadn’t even heard the word “nutria” until a few months ago.

He’s still never seen one, but he’s terrified of the damage they will do to his crops.

“It would be devastating,” he told KPBS news.

“They can basically ruin the ag industry here – they get in your fields, burrow into your canal ways, your waterways.”

The buck-toothed Nutria – all you need to know

The South American species has already destroyed huge parts rural Louisiana where they have been dubbed "sewer rats on steroids."

An astonishing 1.8 million nutria pelts were produced in that state in 1976 – when the demand for their fur was at an all-time high.

However, when fur went out of fashion so did the Nutria and suddenly the voracious rodents quickly had a price put on their heads.

Film maker Chris Metzler has just released a documentary following the hunters who try and make a living killing nutria.

In interviews, Metzler has described the animals as being "like a New York City sewer rat on steroids."

He said: "They have these really big front orange teeth and these giant rat-like hands in the front with a really long rat tail.

"They are like a hybrid between a big rat and a beaver. "