DELAYS for life-saving cancer treatment are the worst on record as a result of the Covid crisis.

NHS figures also show the number of non-urgent operations plummeted by 82 per cent in May, compared to the same time last year. 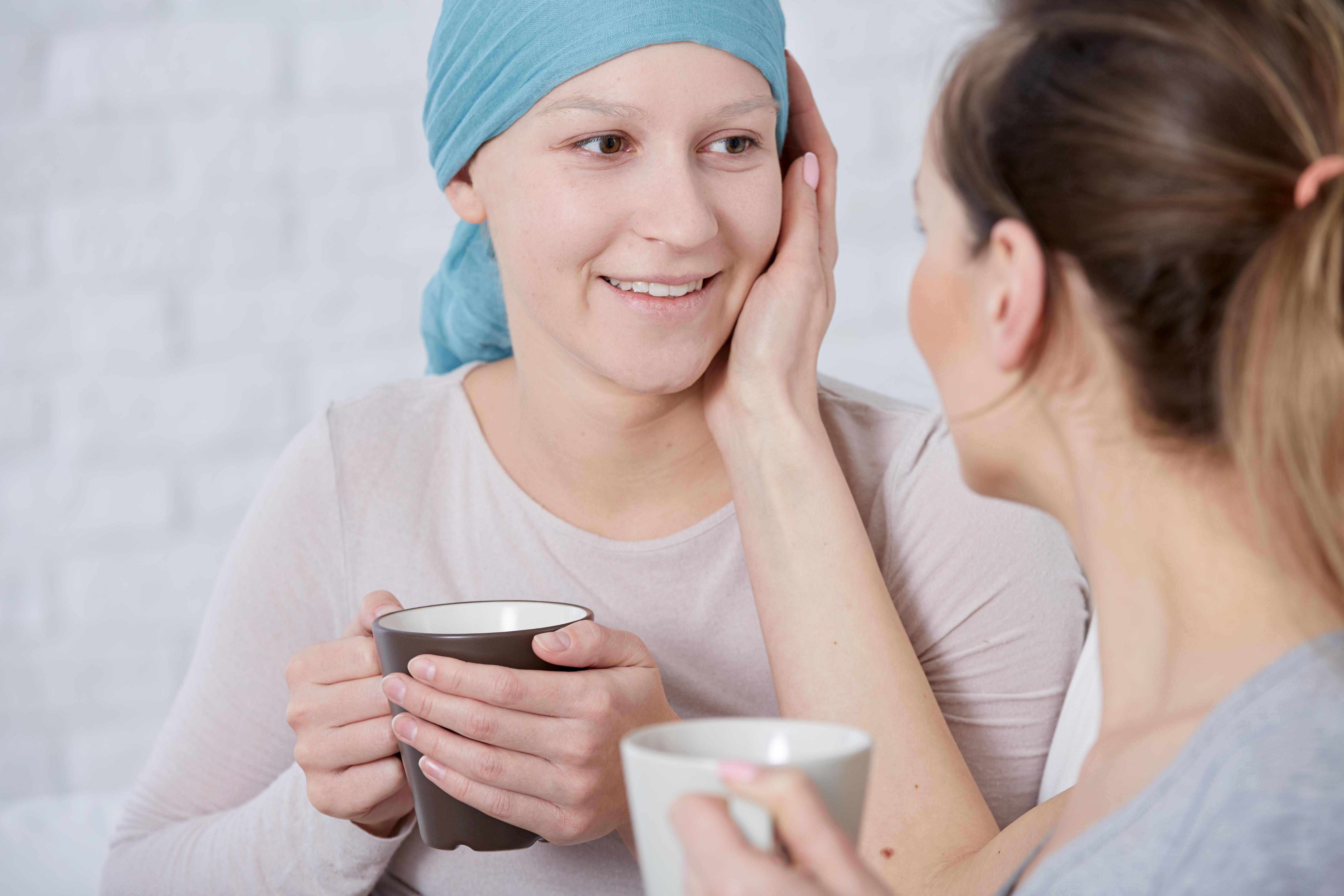 Official data shows the number of people left languishing for longer than 18 weeks for their procedure is now almost 1.45 million – more than double the 576,237 in May 2019.

It comes as three in ten tumour patients are now waiting to start therapy more than two months after being referred to hospital by their GP.

Official figures reveal just 69.9 per cent were treated within this time – the lowest figure since records began in 2009.

The official NHS target is that 85 per cent must begin therapy within 62 days, with early treatment key to survival.

Campaigners fear delays in cancer care could result in an extra 35,000 deaths in the next 12 months.

Macmillan Cancer Support warns half the number of Brits are currently being cared for by hospital specialists.

An NHS spokesperson said: “Throughout the covid pandemic, hospitals have successfully and quickly cared for patients urgently referred by their GP, with over 94 per cent of such urgent cancer referrals being investigated within 14 days, and over 65,000 people starting treatment for cancer throughout the coronavirus pandemic.

The number of people having to wait more than a year to start hospital treatment in England jumped to 26,029 in May – around 25 times higher than the previous year and the worst figure for a decade.

Professor Neil Mortensen, President of the Royal College of Surgeons of England, said: “We have been concerned since the start of this pandemic that suspending elective surgery for a period of months placed a time bomb under what was already a crisis in NHS waiting times.

“That time bomb has now detonated, with the numbers of those waiting more than a year for treatment spiralling out of control to the worst levels since September 2009.”

More than half a million patients also waited more than six weeks for a key diagnostic test – such as an MRI scan or ultrasound.

It more than ten times higher than a year earlier, when only 43,230 people faced similar delays.

Dr Nick Scriven, from the Society for Acute Medicine, said: "We are very concerned about the growing crisis in accessing diagnostic tests, with the total number of patients waiting six weeks or more from referral for one of the 15 key tests at almost 571,500 – 58.5 per cent of the total number of patients waiting – which is shocking given the target is one per cent." 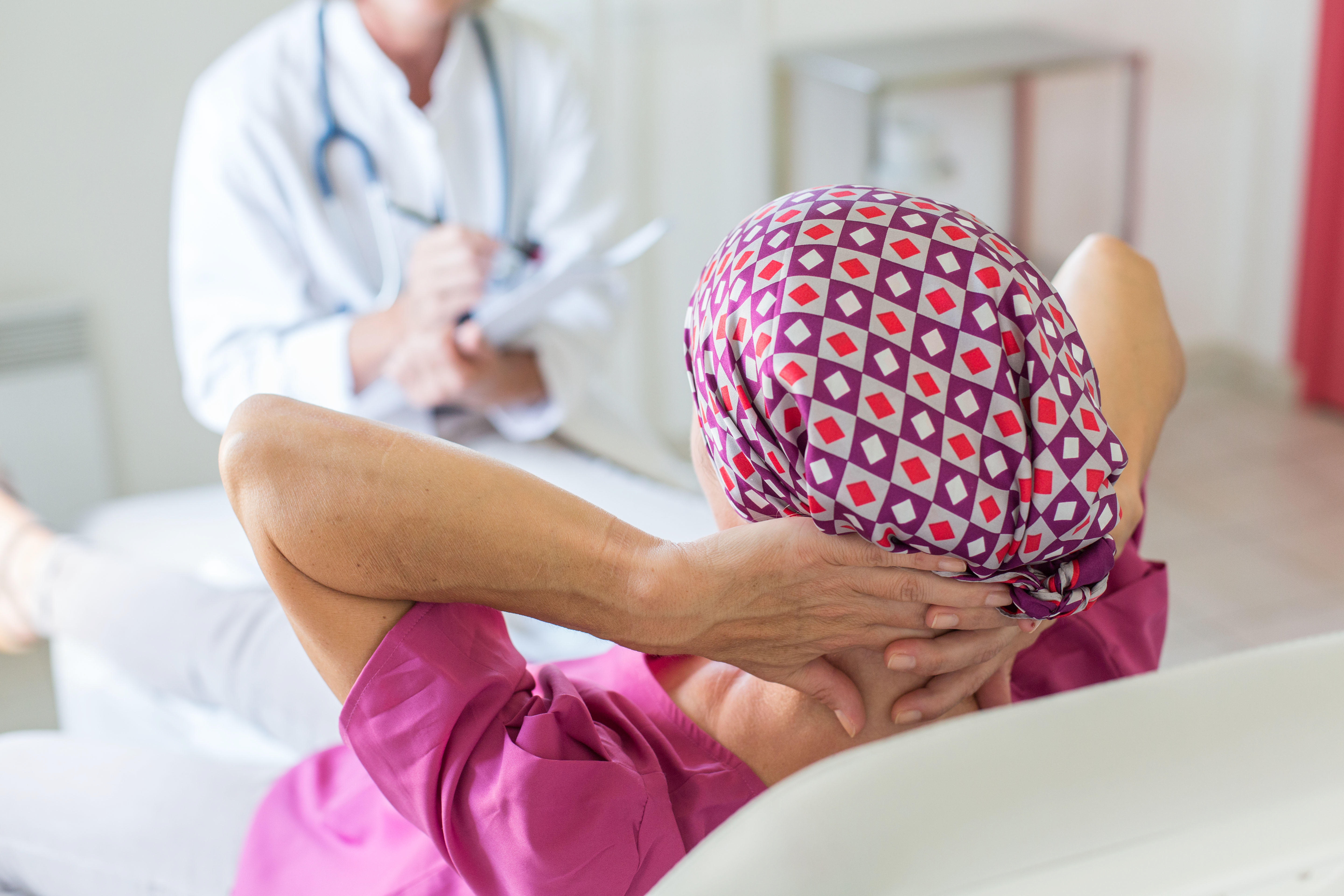 Pregnant schoolgirl, 13, who claimed 10-year-old was real dad is rushed to hospital over fears she could lose the baby – The Sun

Joe Biden accuses Trump of ‘calling for violence against Americans’ with warning ‘when looting starts, shooting starts’ – The Sun